Cher Just Announced the Design Team (Mackie!) for the Upcoming Broadway Musical of Her Life

Cher has always carefully chosen her collaborators, and the much-anticipated upcoming musical of her life (aptly titled The Cher Show) is no exception. Today she announced the heavy-hitters who will be joining her design team.

That’s not the whole crew, though. For an added bit of glittering nostalgia, the iconic Bob Mackie is also on board. Mackie helped define the signature Cher look of various eras.

Mackie has designed this below sketch of the three Chers, each representing Cher at different stages of her life. This sketch is also our first glimpse of the show’s costume design.

The Cher Show is set to have its pre-Broadway world premiere in Chicago this June, followed by a Broadway debut in the fall.

The Cher Show will detail the life of Cherilyn Sarkisian Lapiere Bono Allman (whew!) who the world now knows (thankfully) as Cher.

We will get to see Cher in various states of her life, from the young girl Sonny Bono guided to stardom to the woman who finally learns to stand on her own, and finally the entertainment icon who is still showing us all how to, ahem, believe.

Cher with Bob Mackie in 1974, photo by Ron Galella/Getty Images)

The Cher Show kicks off at Chicago’s Oriental Theatre (24 W. Randolph) on June 12, 2018, for a limited engagement through July 15, 2018. Individual tickets will go on sale Friday, March 23. Casting will be announced at a later date.

For more information, head to TheCherShowBroadway.com. 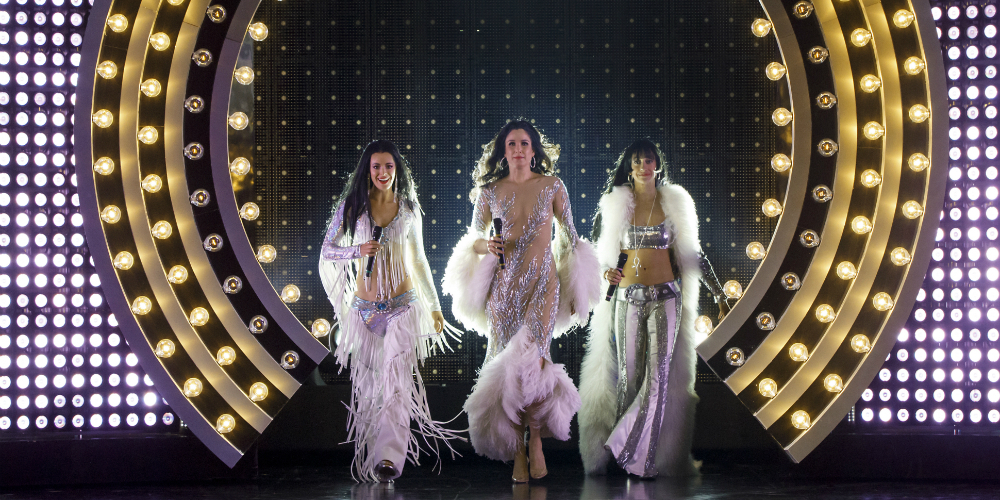 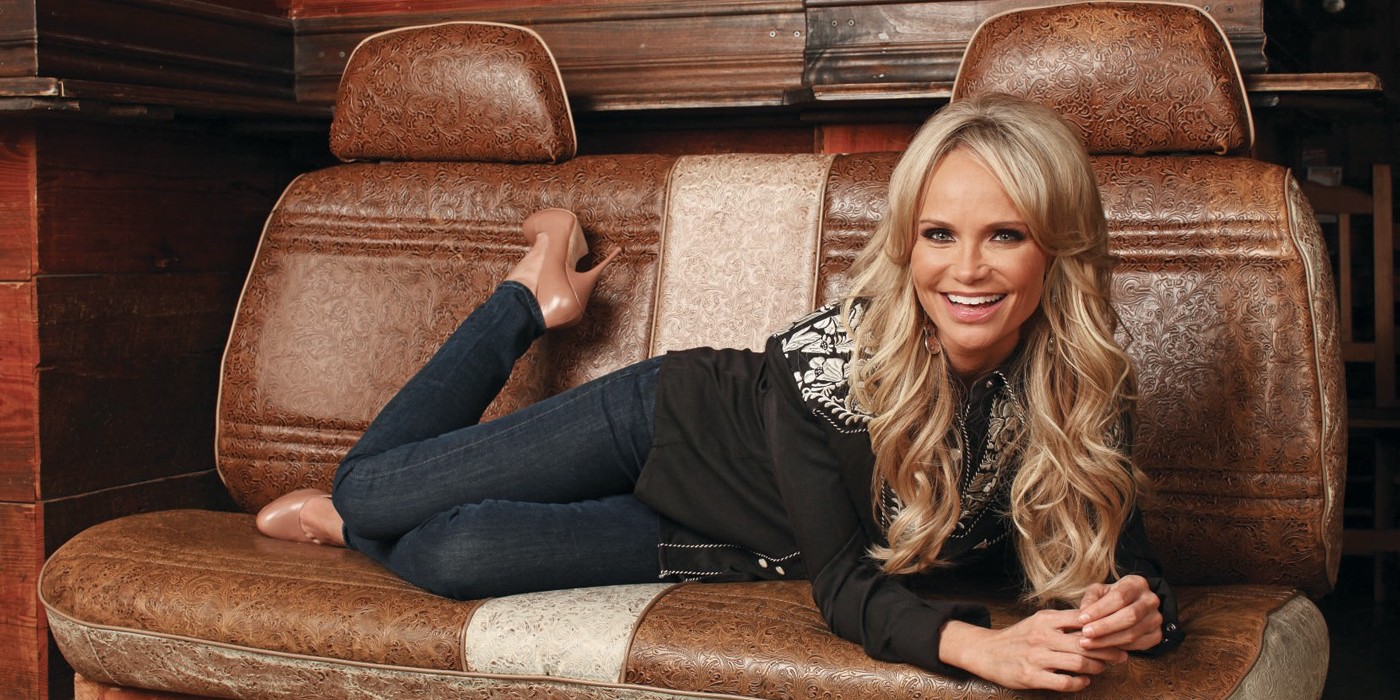 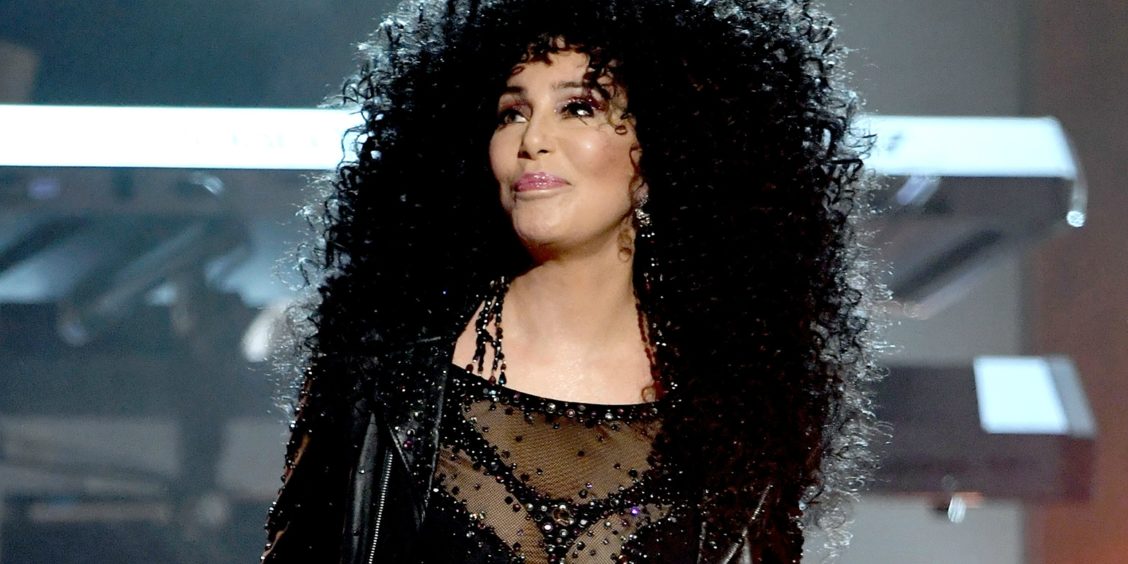 Gird Your Loins! 'Cher: The Musical' Is Coming to Broadway Next Year 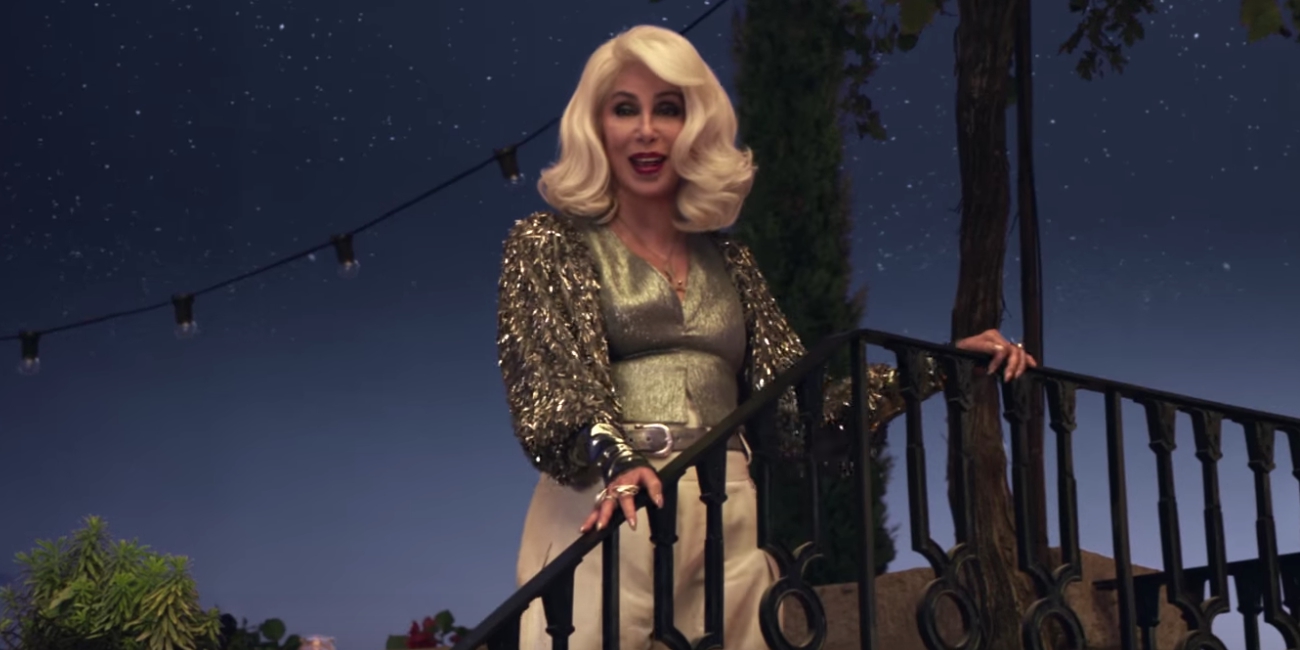