David Yost, the Blue Power Ranger, Opens Up About His Breakdown Following Years of Conversion Therapy

Written by Daniel Villarreal on June 12, 2018
Be first to like this.

In a recent interview, David Yost — the now 49-year-old actor who used to play Billy Cranston (the Blue Power Ranger) in the 1990s live-action superhero TV series Mighty Morphin Power Rangers — revealed that he suffered a mental breakdown after undergoing two years of so-called ex-gay conversion “therapy,” a form of mental abuse that claims to change a person’s sexual orientation.

In 2010, Yost revealed that he quit the TV show in 1996 after suffering years of homophobic treatment by the show’s creators.

“I was called ‘faggot’ one too many times [by the show’s] creators, producers, writers, directors,” he said. “I, myself was struggling with who I was or what I was and to be made fun of on some level, or to be stereotyped, or to be put into a category […] basically I was being told I was not worthy of where I am because I’m a ‘gay person’ and I’m not supposed to be an actor and [I] can’t be a superhero.”

He added, “I know that my costars were called in a couple of times to different producers’ offices and questioned about my sexuality, which is kind of a humiliating experience to find that out.”

After he quit the show, he spent two years in a program to change his sexual orientation. It harmed him.

Yost says, “Well, the conversion therapy; I had done that quite religiously for two years, which unfortunately caused a nervous breakdown because I was actively working against the truth of who I was and mentally, I couldn’t take it anymore.”

He continues, “After my nervous breakdown, it took me years to be comfortable and really be open about myself. It wasn’t an overnight process and it took a long time to be happy and comfortable.”

After leaving the program, he checked into a mental ward for five weeks and moved to Mexico for a year afterwards.

“It frustrated me that I hated myself on such a level that I couldn’t accept myself.”

Yost’s experience shows why more states have moved to ban the harmful practice — New Hampshire just became the 13th state to do so. Also, nearly every professional psychological association has called the practice a form of mental abuse.

What do you think of David Yost’s experience in conversion therapy? Sound off in the comments. 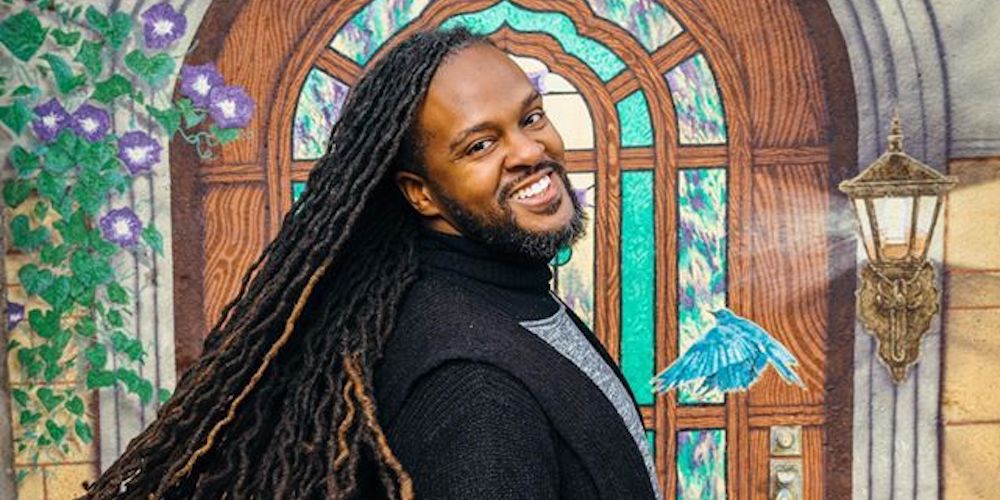 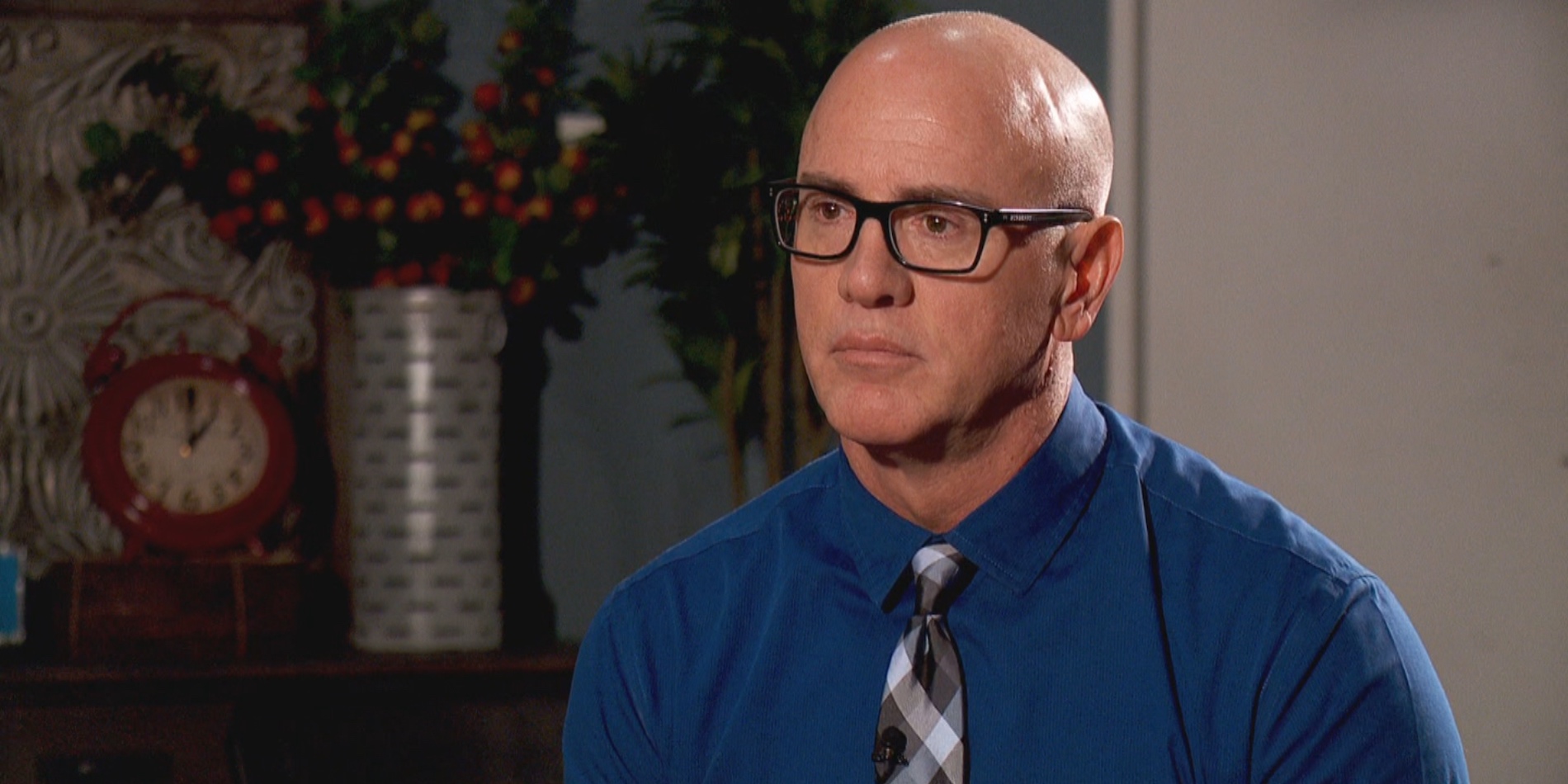 He Was Formerly a Well-Known Gay Conversion Therapist, and Now: 'Sorry, I'm Gay' 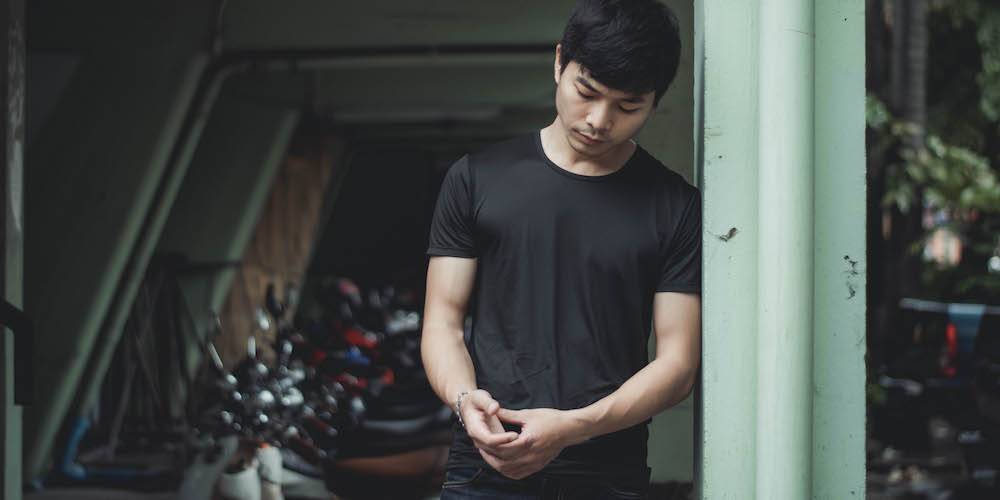