It’s not up for debate that Dolly Parton is a true Tennessee hero. From creating the Imagination Library, which gifts over one million children a book every month worldwide, to the My People Fund, which provided immediate cash assistance to families affected by the 2016 wildfires, Dolly has arguably done more for this country than actual politicians. (Not to mention the man who is currently president.) Now, at a time where we as a country are demanding legitimate, structural change, it’s important for our landmarks and monuments — meaning, the things that represent our values — to match our insistence to be a better country. The best way to do that? With Dolly Parton statues.

Over 5,000 people have already signed the petition to Replace All Confederate Statues in Tennessee with Dolly Parton.

Alex Parsons, who started the petition on June 11, writes, “Let’s replace the statues of men who sought to tear this country apart with a monument to the woman who has worked her entire life to bring us closer together.”

And while Dolly Parton herself hasn’t commented, another Tennessee legend named Taylor Swift recently had something to say about the monuments in question.

As a Tennessean, it makes me sick that there are monuments standing in our state that celebrate racist historical figures who did evil things. Edward Carmack and Nathan Bedford Forrest were DESPICABLE figures in our state history and should be treated as such.

Taylor, in an unprecedented 10 tweet thread, went on to write: “Taking down statues isn’t going to fix centuries of systemic oppression, violence and hatred that black people have had to endure but it might bring us one small step closer to making ALL Tennesseans and visitors to our state feel safe – not just the white ones.”

Don’t you think it’s time we see Dolly Parton statues to commemorate what she’s done for her home state? 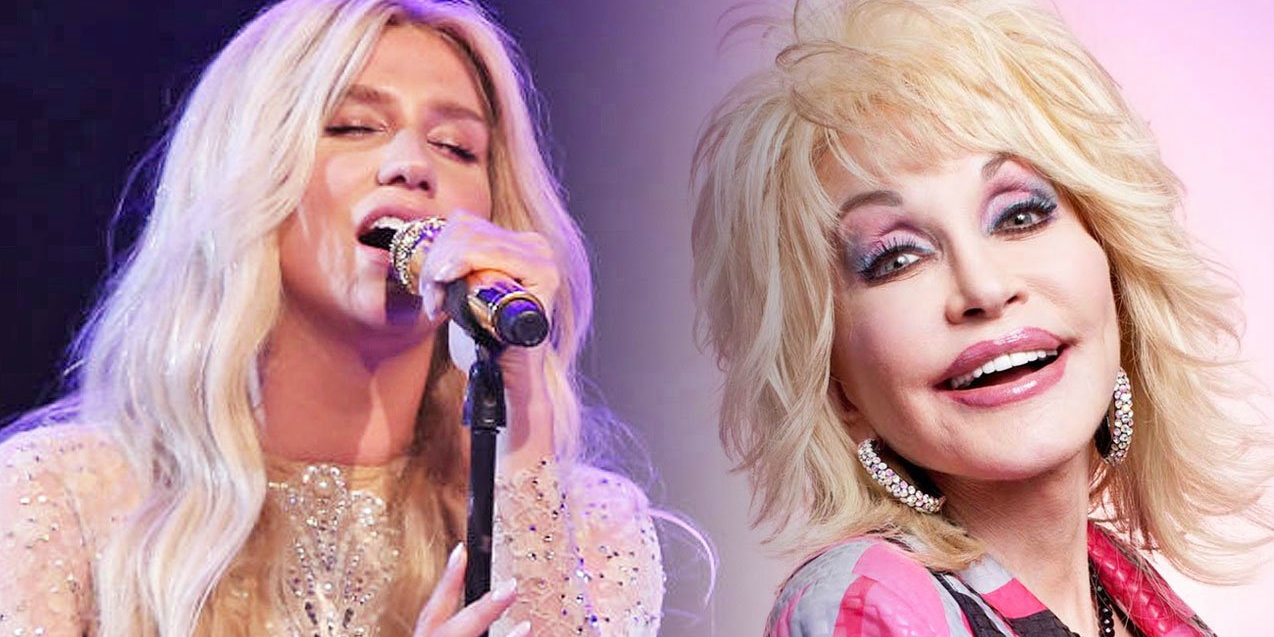 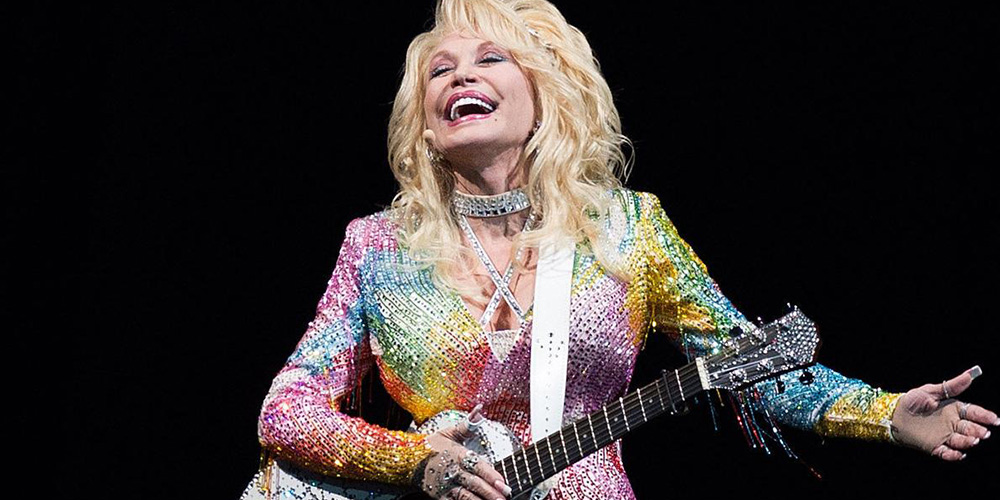