Written by Stephan Horbelt on February 28, 2018
Be first to like this.

With a single Instagram post, the Boulet Brothers just made every potential drag supermonster in the world giddy with excitement. According to the L.A.-based party promoters and television hosts, Dragula Season 3 is ready to be cast, which means it’s only a matter of time before we see a scary crop of new queens competing for $25,000 and the title of “World’s Next Drag Supermonster.”

We reported back in November that the premiere episode of Dragula Season 2 offered up a blood-chugging contest (yeah, seriously) and a challenge that had the queens create a runway look inspired by horror master Clive Barker. We can only imagine what Dragula Season 3 has in store.

Using a format similar to what drag-lovers find on RuPaul’s Drag Race, Dragula is custom-built for a different kind of queen — namely the edgy, bad-girl queen with horror film sensibilities, devoid of pageant dreams (and a gag reflex, if some of the show’s “extermination challenges” are taken into consideration).

In the past, Dragula has featured appearances by a wide range of queer icons and celebrities, including Drag Race alum Willam, San Francisco drag legends Peaches Christ and Heklina, Jawbreaker and GBF director Darren Stein and famed photographer Magnus Hastings.

Following the first season of Dragula, which aired on YouTube, the Boulet Brothers’ series was picked up by queer Canadian cable channel OUTtv. In addition to remastering and re-releasing that first season, the network produced and aired Season 2 to an even larger audience.

Hornet sent L.A.-based queen Meatball (a competitor on the first season of Dragula) to the premiere of Dragula Season 2 back in November. Watch that video below.

For more information on how to audition for Dragula Season 3, head to bouletbrothersdragula.com. 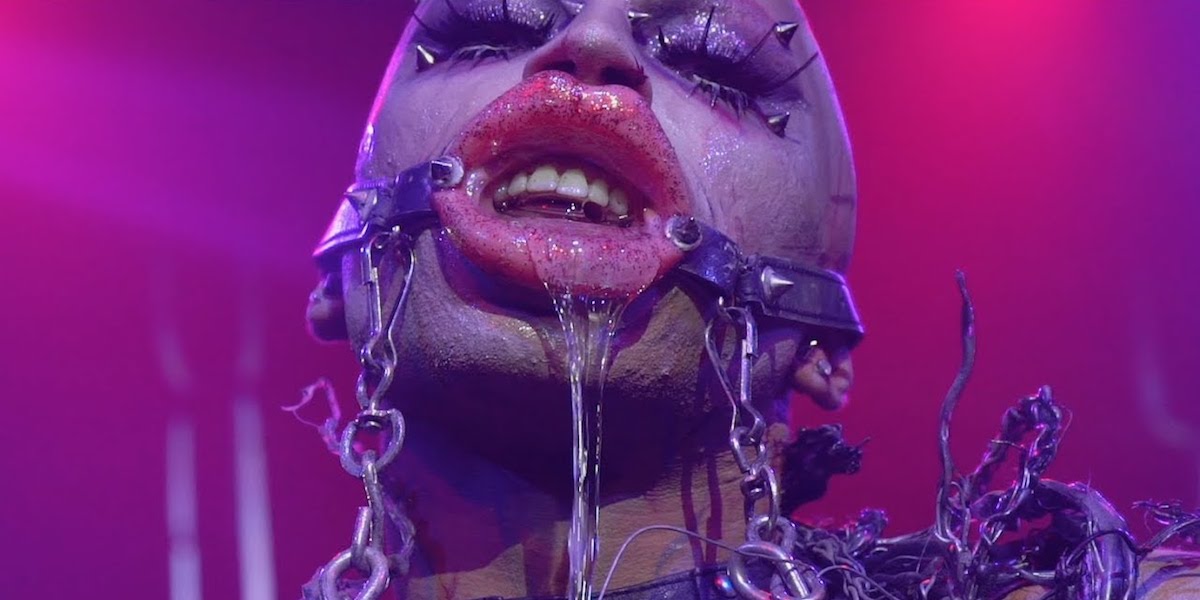 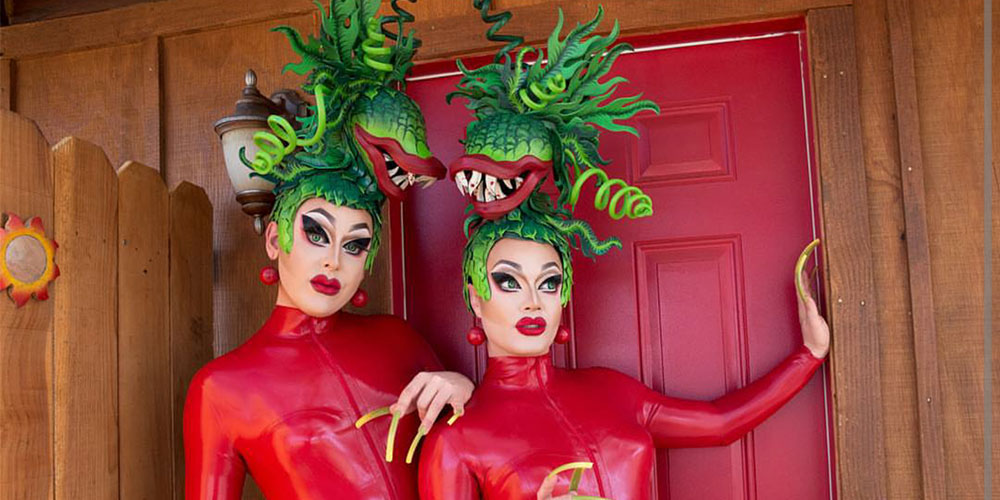 It's Alive! The 'Dragula' Season 2 Trailer Just Landed, and It's Truly Electrifying 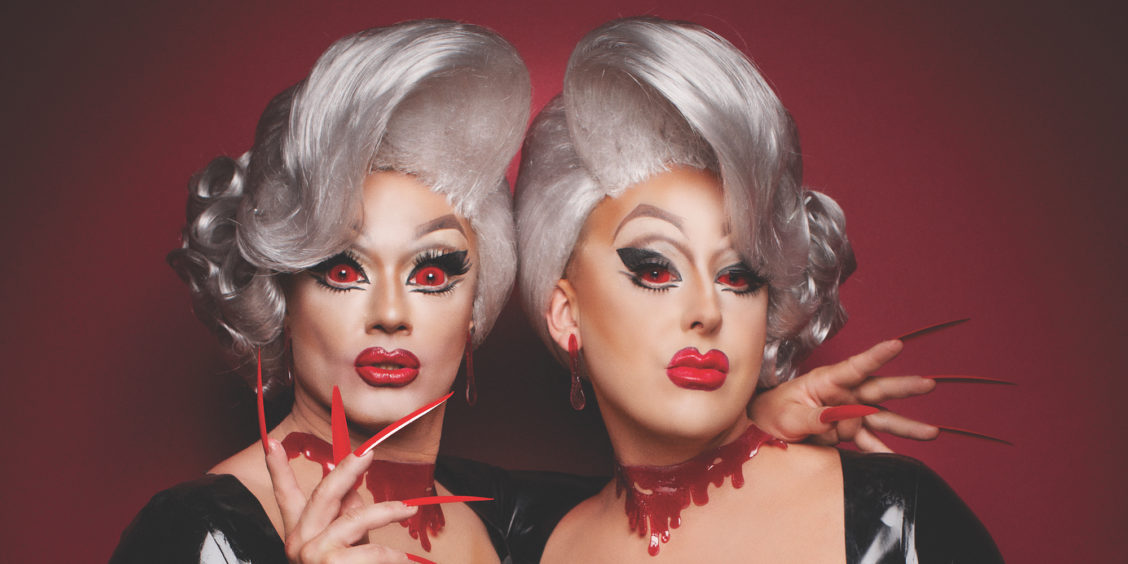 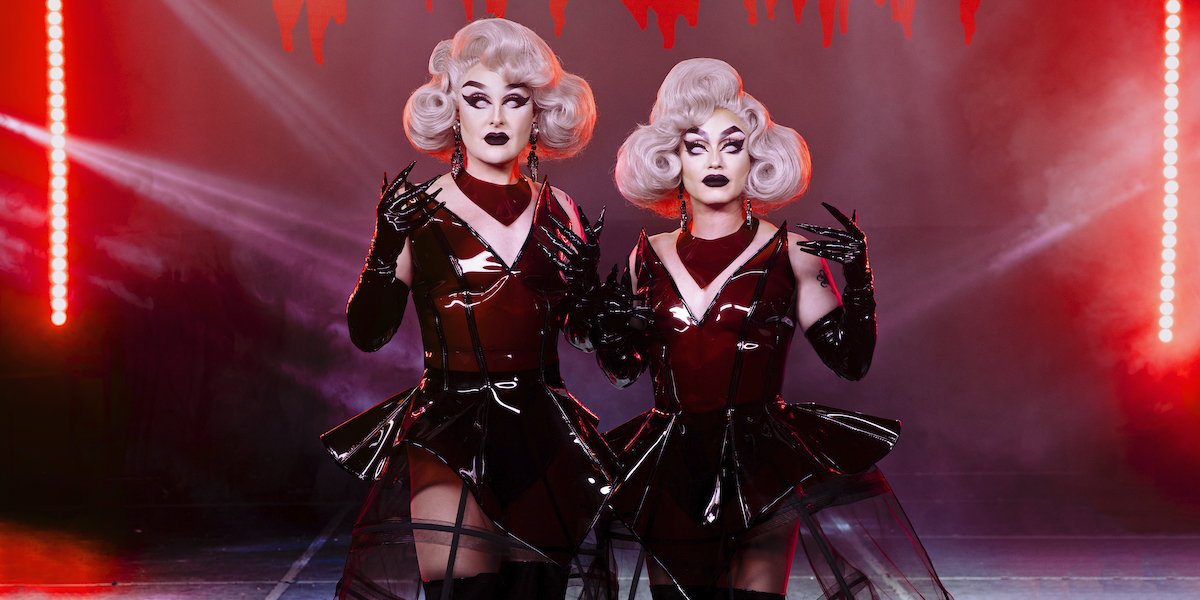