Today Is the Birthday of Edward Carpenter, England’s Gay Godfather of the Left

Happy 175th birthday to Edward Carpenter, an early queer activist whose work in the 1800s laid the groundwork for the freedoms and struggles we experience to this day. He was among the first to speak out for the rights of homosexuals, before the public even recognized that term; and his path crossed with such world-shaping figures as Walt Whitman, Mahatma Gandhi and Jack London.

Carpenter was able to live the life and have the impact he did because he was born into power and privilege. His father was a governor in England, and Carpenter attended exclusive schools, eventually invited to tutor various royal figures, including the prince who would go on to become King George.

His early life was a time of wandering and dissatisfaction; he became a church leader because it was expected, not out of faith. He spoke openly about feeling unfulfilled by his university work. His students tended to be disinterested in his lessons, which included studies of astronomy, history and music.

During this time he began to explore relationships with other men, including a friend who became a major figure in British education. After that relationship ended, he found himself devastated and then drawn to more working-class men. He cited “the thick-thighed hot coarse-fleshed young bricklayer with a strap around his waist” as an example of his fascination.

Politically, Carpenter became more intent on pursuing justice as he grew closer with people whose means were less than his own. He spoke out against the poor working conditions in Sheffield, where he lived, establishing a bond between queer people and labor movements that continues to this day.

It was in 1891 that he met the man who was to become his partner for nearly forty years. George Merrill had no formal education, and the two men found that their very different backgrounds complemented each other perfectly. “Eros is a great leveller,” Carpenter wrote. Their relationship inspired E. M. Forster to write his queer romance masterpiece Maurice.

Carpenter’s own writing was exceptionally daring for the time. His 1908 book, The Intermediate Sex, formed the basis with which people came to understand LGBTQ identity over the next hundred years. He also called for a critique of the way that gender roles oppressed women, and wrote extensively on the harm of institutionalized marriage — an argument that persisted into the modern marriage equality movement, with many activists insisting that queer people can do better than just imitating heterosexual couples.

He and Merrill passed away around the same time, and were buried together. Today, few remember Carpenter’s work, though the echoes of his writing reverberate in our conversations about liberation, social justice and income inequality. Attempts to build a memorial statue in Sheffield failed, perhaps in part because of discomfort at the time for the causes he championed.

The man known as “the gay godfather of the British left” may not have the same name recognition as colleagues like Walt Whitman. But his impact lives on in queer communities to this day.

Did you know about Edward Carpenter? 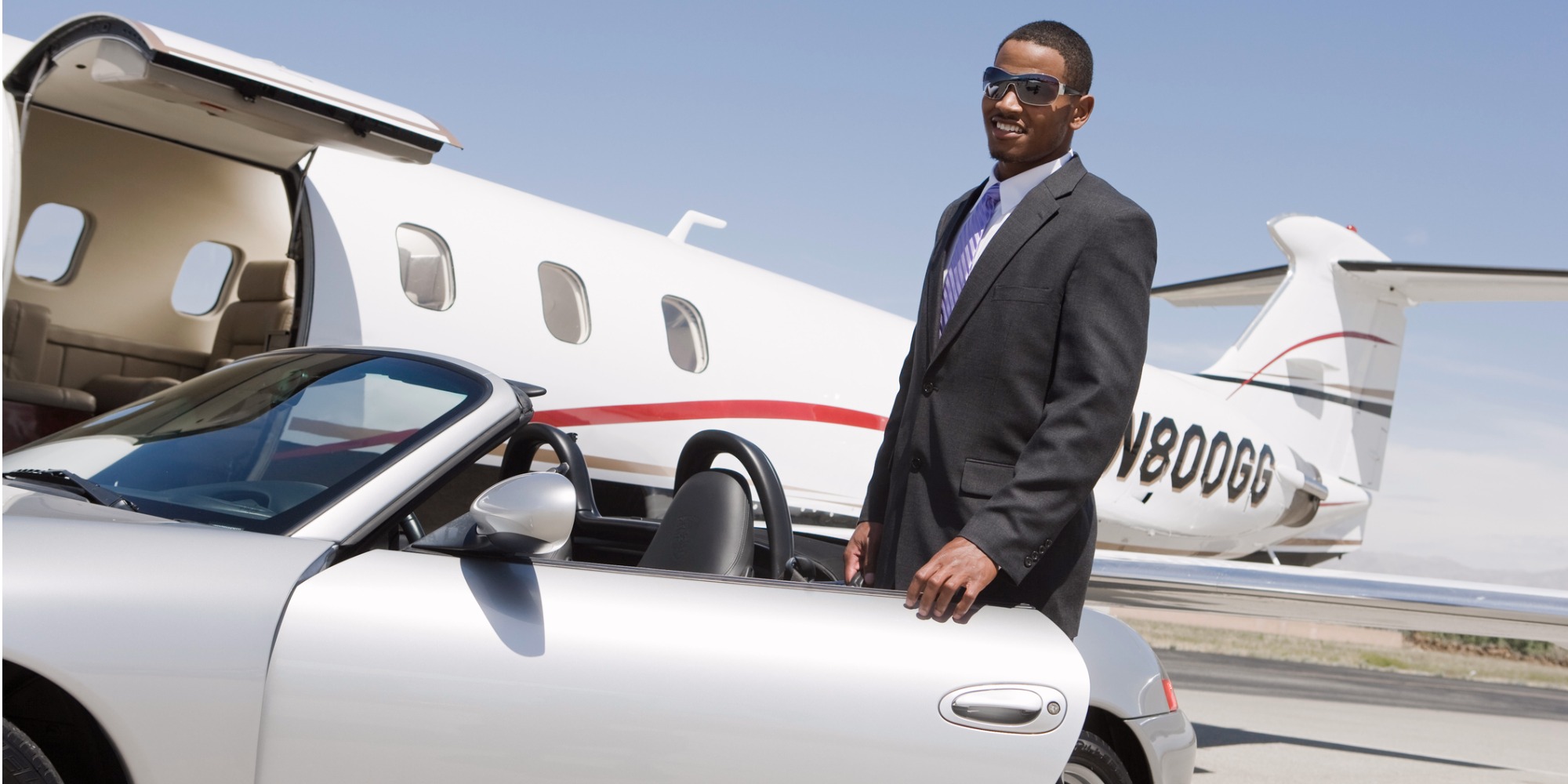 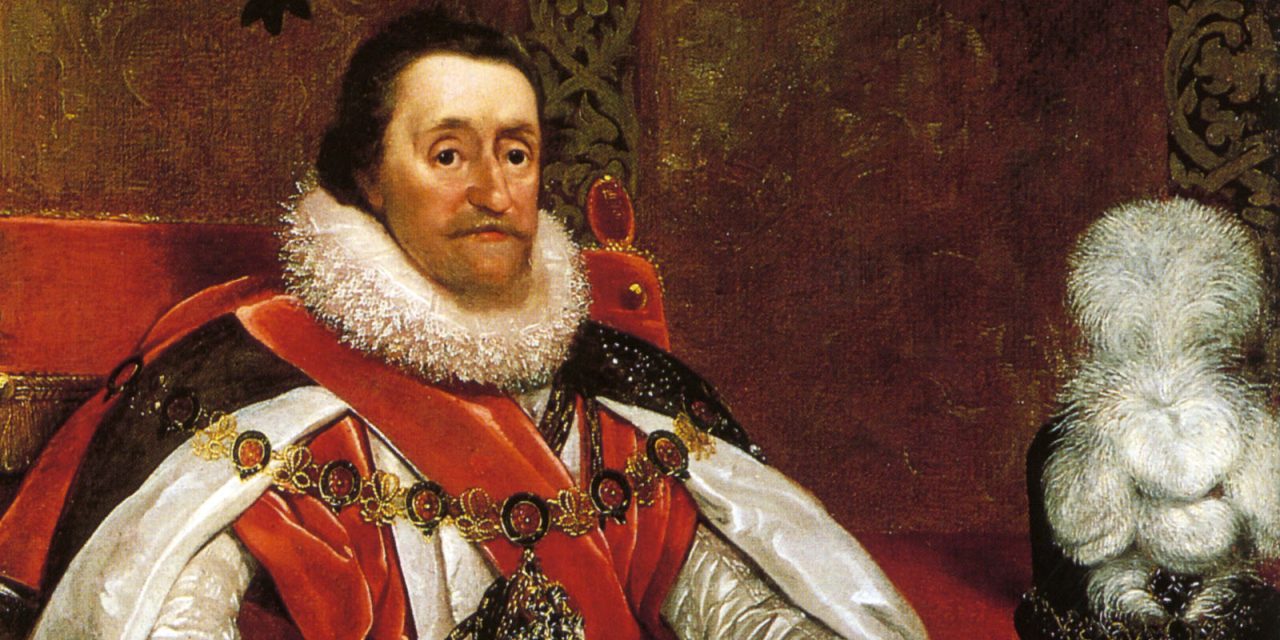 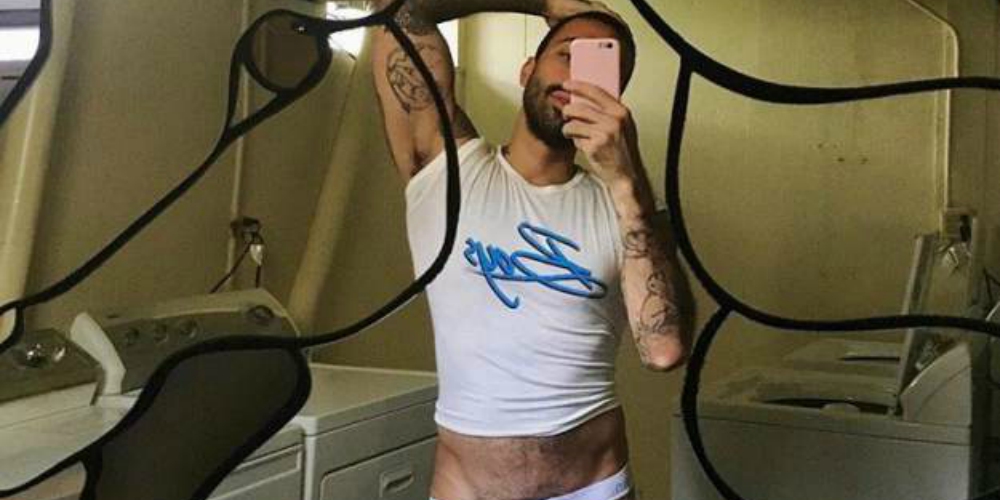 When a Mom Sent Her Gay Son's Thirst Trap Pics to a Carpenter, She Got a Jaw-Dropping Response 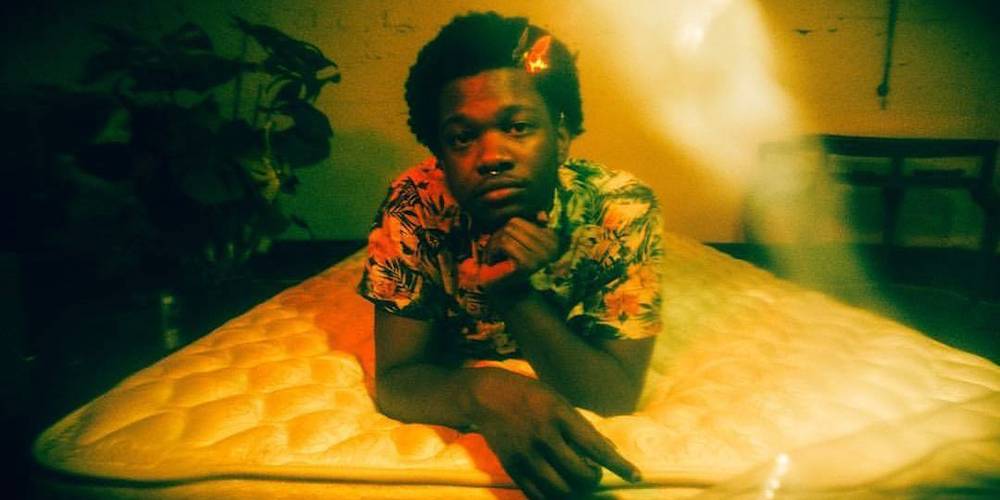