So much handwringing has been occasioned by the decision of pop icon Kylie Minogue to hightail it to Nashville and record herself a country album. Well, now that Golden is amongst us (officially for purchase and streaming today), is the idea of “Kylie Country” any stranger than the words “President Trump”? If Taylor Swift can be a pop star, why can’t “essential Kylie Minogue” evolve to include a little twang in her thang?

Well, she can and she has. And this being Kylie, she goes pop-country — lots of boot-scooting rhythms, pedal steel and some very loud drums that won’t quit until you’re on a dance floor. Whether that’s in a gay bar or a country club is up to you, but our girl Kylie will be doing her best to put some glitter lipstick on that mechanical bull.

Quit yer bitchin’ — it’s as useful, as someone’s Momma used to say, as teets on a boar hog — and revel in the best of Kylie (including, yes, a song from her latest).

In our opinion, there are the 10 essential Kylie Minogue tracks:

I wasn’t paying much attention to Europop in the grunge ’90s or the beginning of the ’00s, but it was hard to ignore this earworm, thanks, in large part, to its attendant video. Before the backdrop of a digitized future city, Kylie and backup dancers prance around to the slinky disco and na-na-na-ing chorus of one of her catchiest tunes, but the best special effect of all is the draped white cutout singlet that’s always on the verge of a wardrobe malfunction, teasing with a nip-slip that never happens.

Here’s where Kylie Minogue proved her bona fides as an electro act and a video star, bouncing through the city streets with a non-stop tracking pan that adds another Kylie with the completion of each circuit. I mean, a circuit party with multiple Kylies is our idea of gay heaven, no?

If 2001’s Fever was Minogue’s love record, Body Language in 2003 and X in 2007 were her sex albums. This track is one of her best known, best loved releases — though I wonder if that’s due to the Hollywood-set video wherein Kylie surrounds herself, at a rooftop pool, with all manner of bikini-clad beefcake?

The sound of Europop circa 2007 helped define the robotic (though not bloodless) X (which referenced both her 10th release and the explicit rating). And the video is all Hollywood glamour-sleaze, with Kylie on the half-shell, Venus-style, through a series of costume changes and hairstyles. And, of course, just for us boys, the interstitial appearances of ripped men in bikinis (she does have a type, you know).

The video is scaled back for Kylie Minogue, and the pre-release singles for Golden — this song and “Dancing” — really did throw her fans into a tizzy. But take away the country accoutrements and she’s the same catchy pop star she’s always been. True, I prefer “One Last Kiss,” which sounds like the straight commercial mid-tempo ballad that Goldfrapp never made (with an assured vocal to sell it), but the record is surprisingly solid. And the Kylie-of-the-People videos are nearly as funny as her glamour-puss shoots. You can dress a Diva up in gingham and glitter, but that still doesn’t make her common.

Wherein Australia’s disco dolly duets with the Outback’s Prince of Darkness, Nick Cave, it’s as strange as that pairing seems, only it isn’t. Minogue’s sweet and simple tonal range softens Cave’s biblical melancholy from one of the signature songs of Cave’s 1996 release.

From the Stock Aitken Waterman house of hits comes Kylie’s third record, Rhythm of Love, and while much of it may not be as memorable 28 years removed, this prime slice of Madonna-lite still sounds fresh today.

After giving so much to the gays, the gays gave back on this bait track for her Ultimate Kylie greatest hits collection. This is gossamer pop, produced and co-written by Jake Shears and Babydaddy of Scissor Sisters, that spins its heavenly confection over three minutes of ethereal bliss.

Her 1988 debut Kylie featured this much-covered chestnut, though in her hands it sounds like Dead or Alive channeling Olivia Newton-John. It’s not a great song in anyone’s hands, but it got the Australian television actress noticed on a global scale (though no doubt she regrets the bad perm and spandex workout suit of the video). And though at the time she looked and sounded like a future one-hit wonder, she confounded the naysayers with a career that’s now sustained for 30-plus years.

The new Kylie Minogue album, Golden, is out now.

What do you think of our essential Kylie Minogue list? Sound off in the comments. 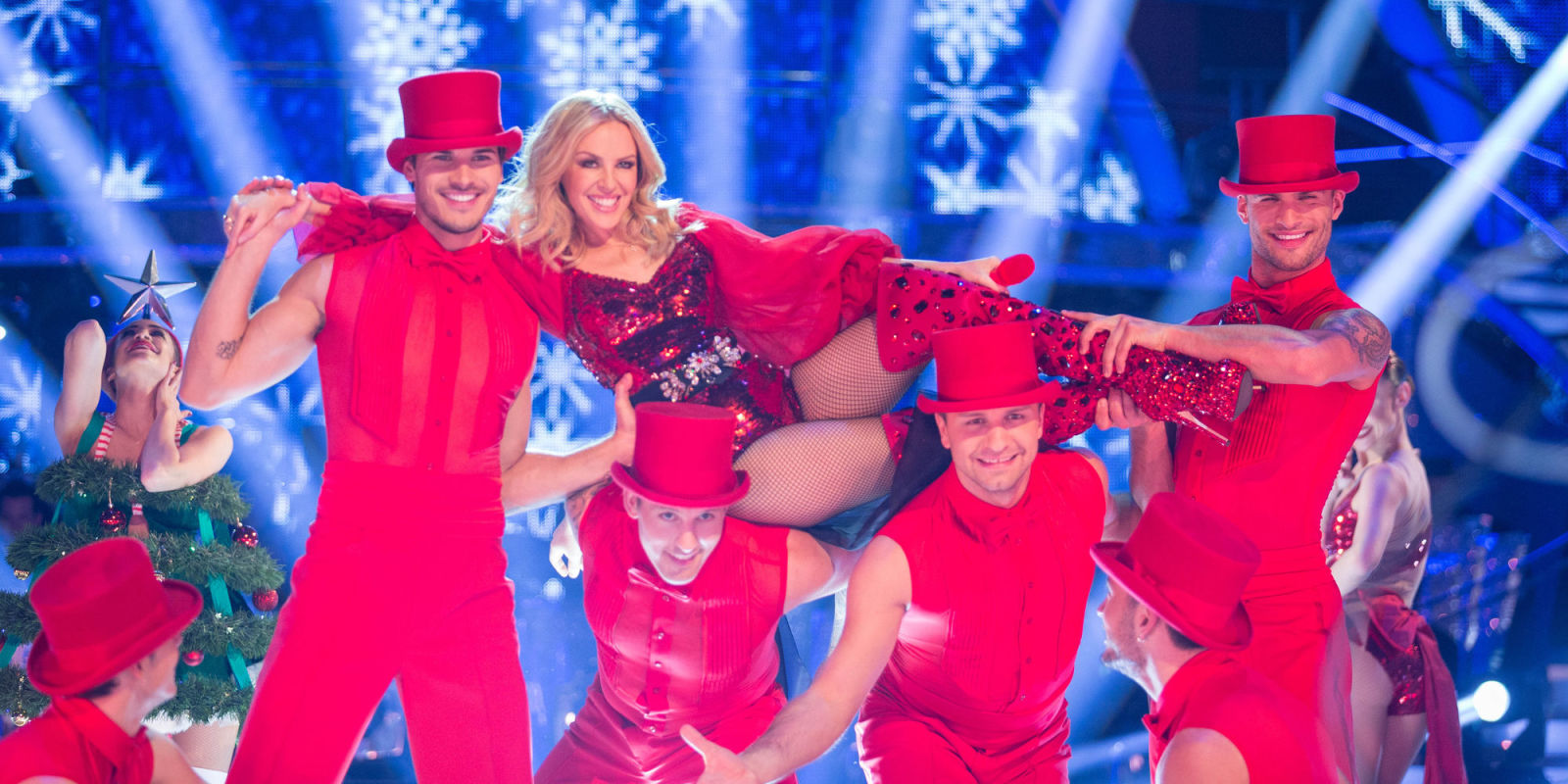 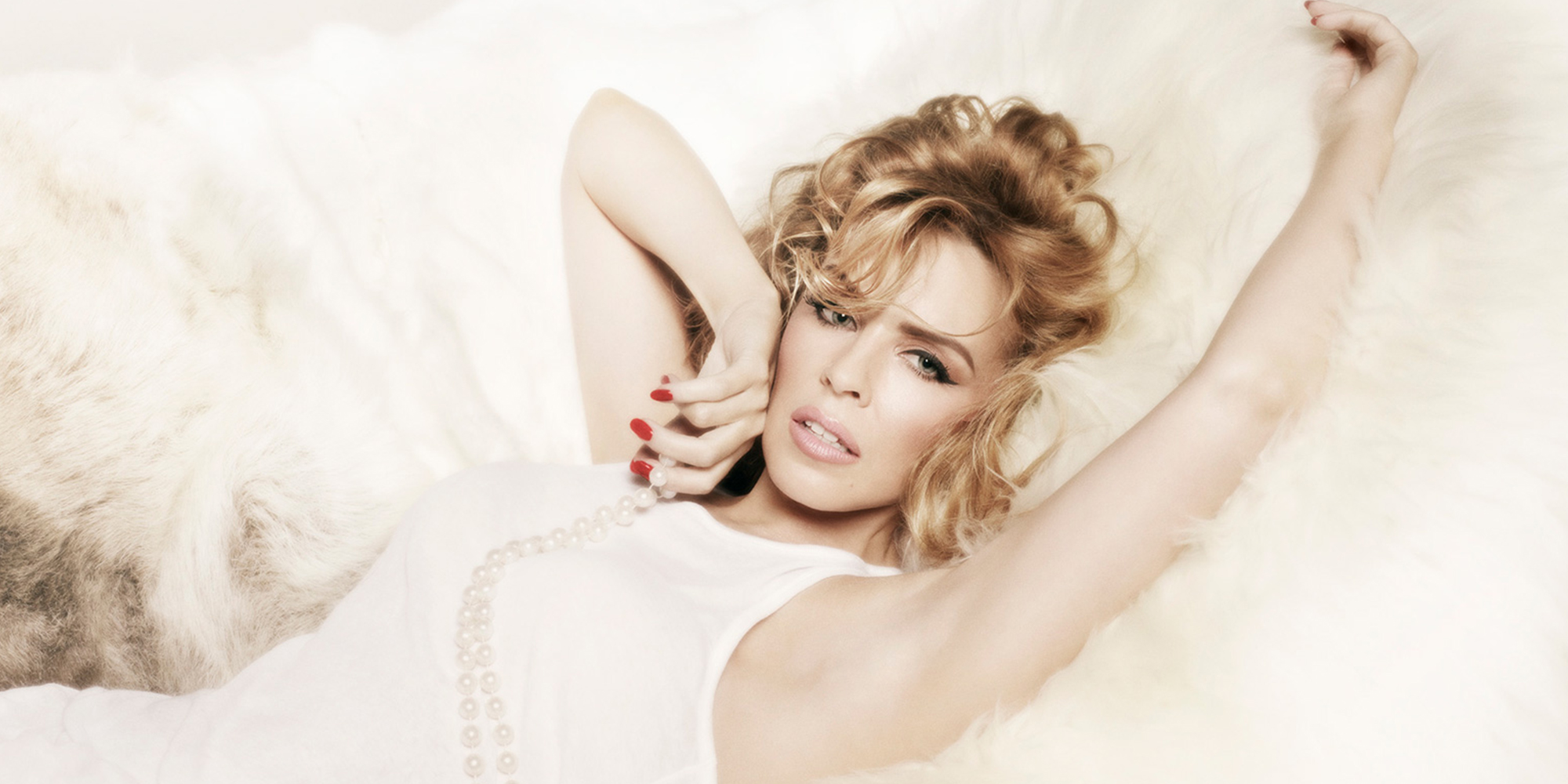 Can't Get You Out of My Sex Club: Kylie Minogue Set to Perform at Berghain 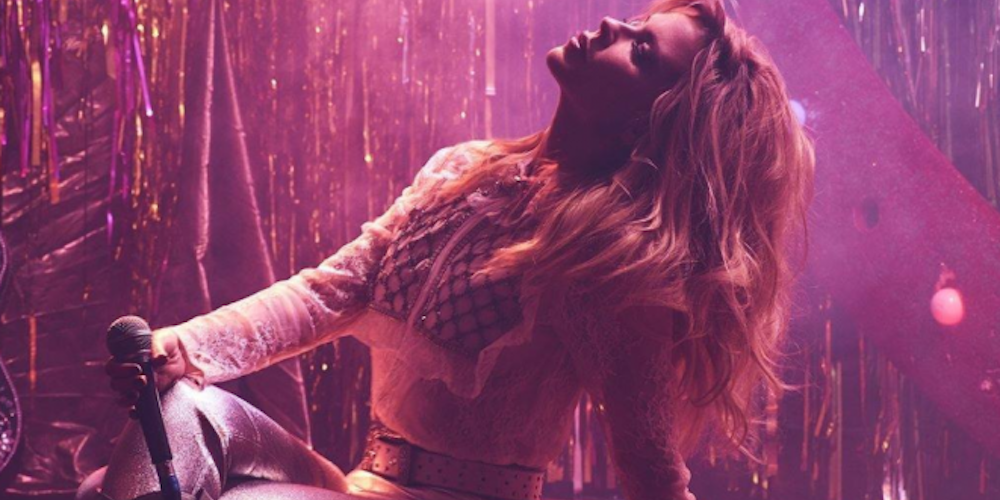 Is Kylie Minogue Ditching Disco in Favor of Acoustic Guitars on Her New Album 'Golden'? 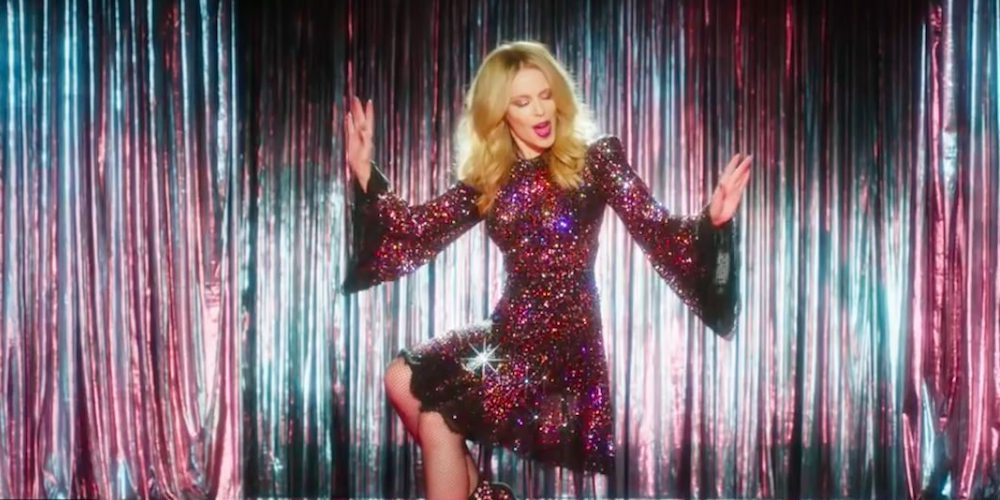 Would You Pay More Than $1,000 to See Kylie Minogue on Her Latest Tour?
English