Watch This Now: The New Fischerspooner Music Video Is a Paean to Bare Butts and Writhing Bods

Written by Daniel Villarreal on January 19, 2018
Be first to like this.

It’s been nearly a decade since the last album from New York electroclash duo Fischerspooner was released. Thankfully, the group has a new album, SIR, dropping next month, and they just released a new Fischerspooner music video for the song “TopBrazil.”

The video features the band’s hunky, openly gay frontman Casey Spooner amid a naked, throbbing, scantily clad man-orgy of lusty, eye-popping proportions. This latest Fischerspooner music video is so hot, it’s probably the most sexy fun you can have outside of a bathhouse.

At first glance, the “TopBrazil” video might just seem like an artistic excuse for Spooner to wear a sequined singlet, invite a bunch of hot dudes to come over and caress their butts in a giant puppy pile (and we’re sure it was).

But according to the band’s leading man, the Fischerspooner music video for “TopBrazil” (watch it below) “celebrates a pop aesthetic typically reserved for the female archetype and liberates the male form to be sexual, expressive and fearless.”

That explains all the guys in fishnets adoring Spooner’s buff body as he whips his raven man-locks around.

Beyond “TopBrazil,” the band says the entire new album has an overtly queer and celebratory narrative in resistance to America’s current atmosphere.

Interestingly, the album was entirely produced by R.E.M. frontman Michael Stipe — who was also Spooner’s first lover — with additional production by BOOTS, a musician and record producer known for his work with Beyoncé, FKA Twigs and Run The Jewels.

One of the album’s other singles, “Togetherness,” features a mostly nude bedroom dance performance between Spooner and actor Juan Pablo Rahal, a guy Spooner admittedly had sex with in the bedroom where they filmed.

If “TopBrazil” is any indication, the new album will be sexy and emotive indeed. 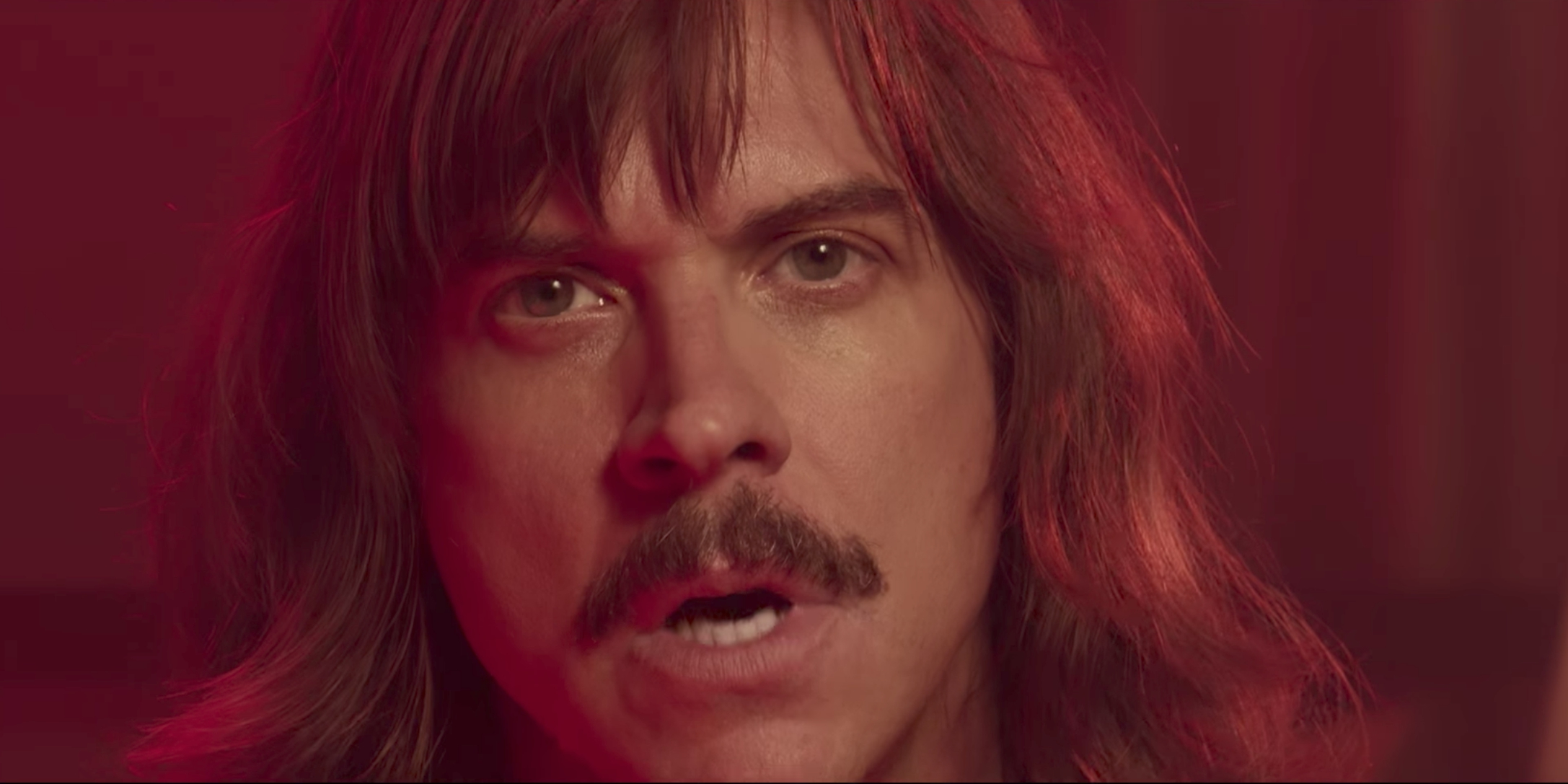 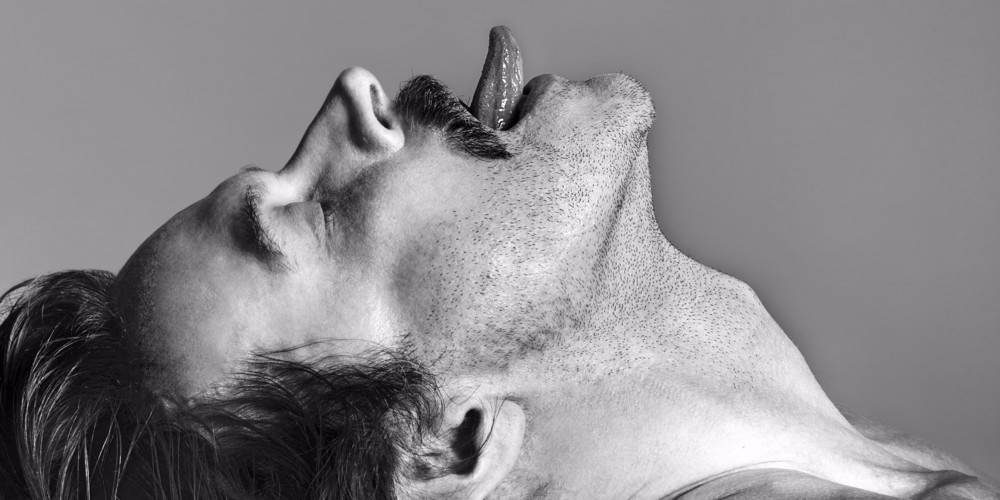 Fischerspooner Is Back With the Strongest, Raunchiest, Gayest Album of the Duo's Electroclash Career 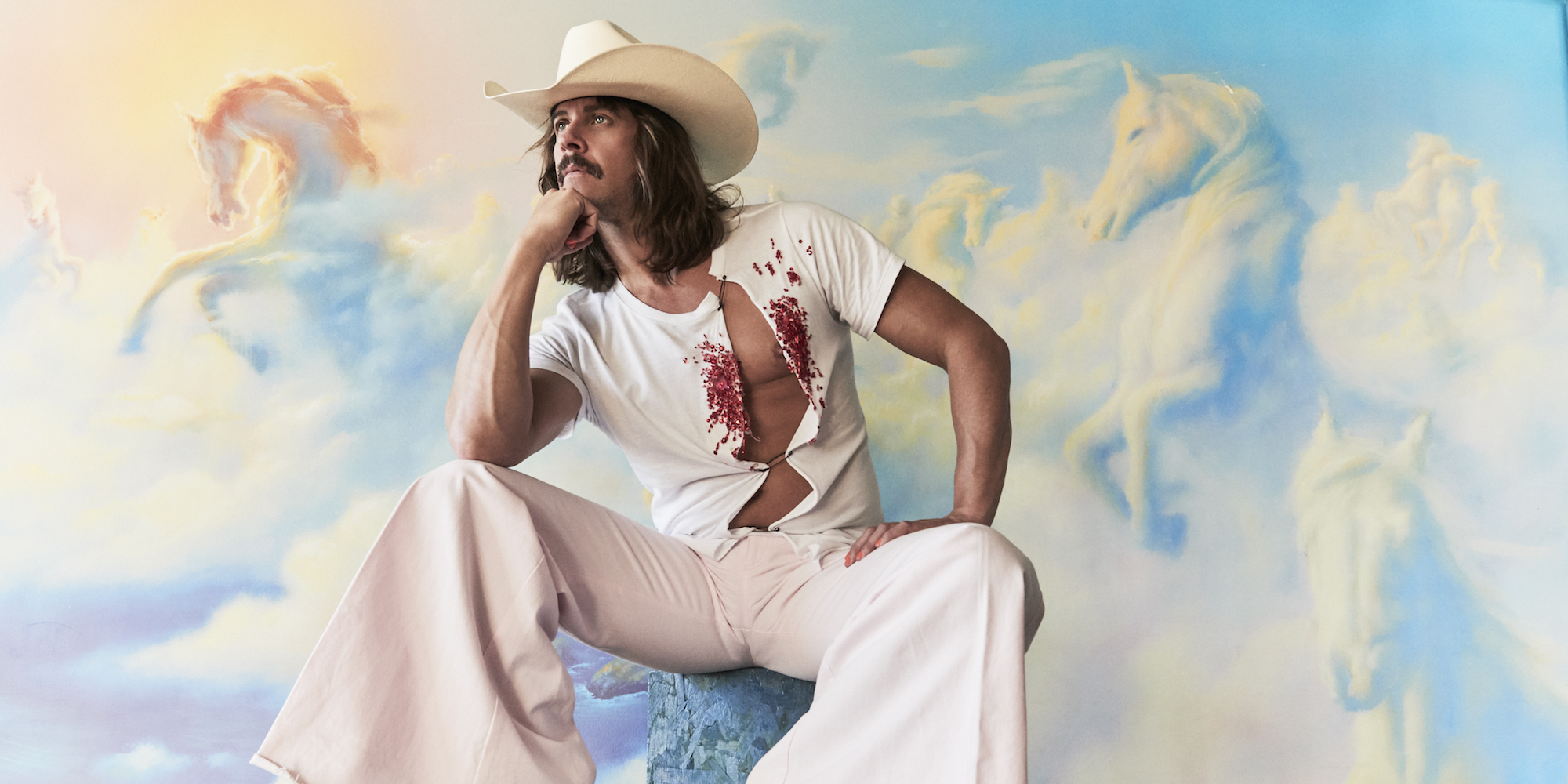 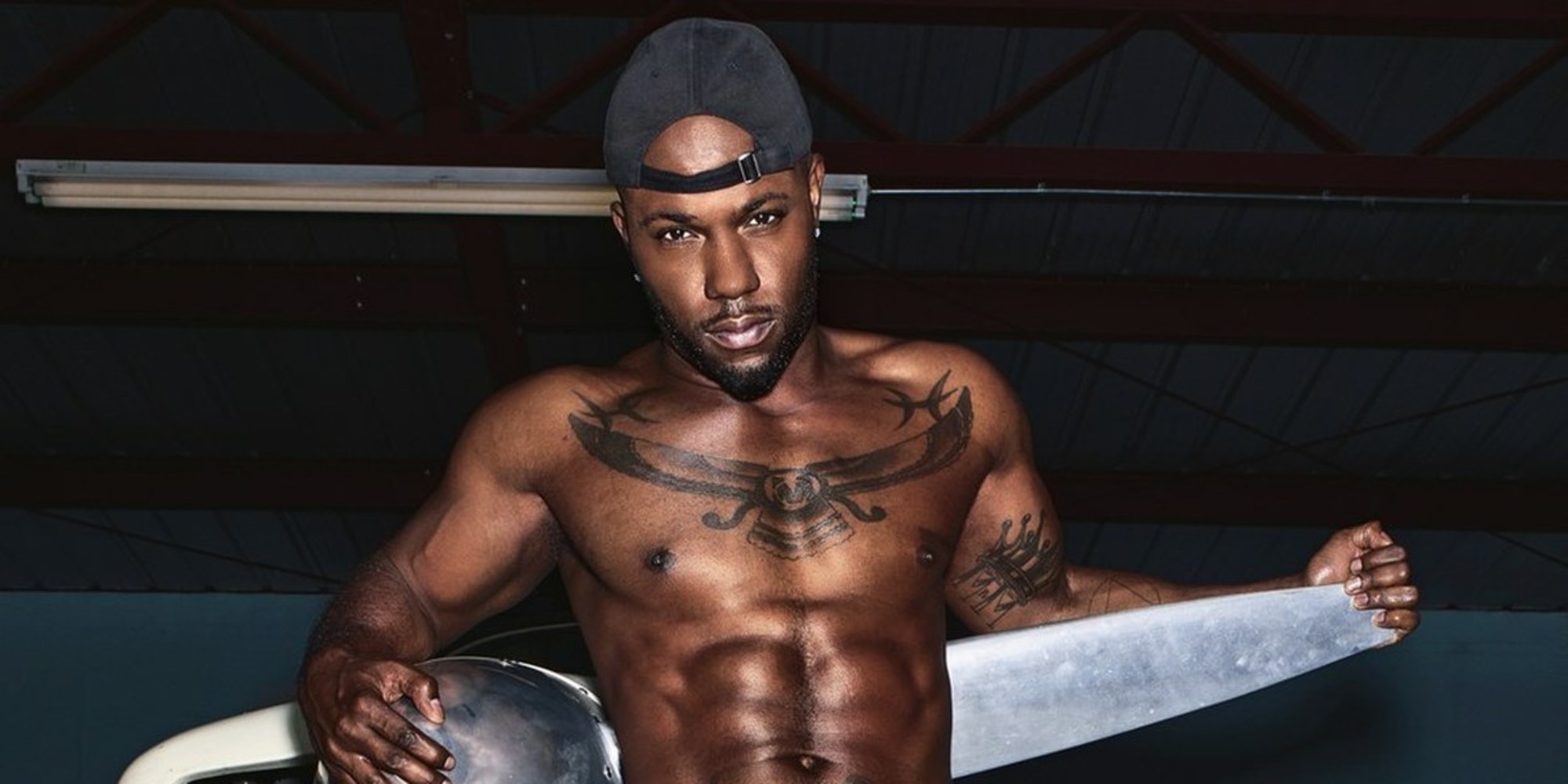