Halfway through Francis Lee’s new film Ammonite — the story of two women, based on historical figures, in 1840s seaside Britain — there is a scene that should be taught in every acting class from here until the end of time. Would you like to know which one? Then you need to watch this masterful film. You’ll know exactly what scene I’m talking about.

Mary Anning (Kate Winslet), a paleontologist of some renown, operates a shop along with her ailing mother (Gemma Jones), in a small beachside town that’s equal parts grimy and gorgeous. Rodrick Murchison (James McArdle, full frontal involved), a burgeoning archeologist, has come to Mary for a chance to study her techniques and has brought his convalescing wife Charlotte (Saoirse Ronan) for the curatives of the sea. In short order, Rodrick has to leave and maneuvers, with the help of the local physician Dr. Lieberson (Alec Secareanu), to have Mary oversee the ailing Mrs. Murchison.

We’re meant to intuit the root of Charlotte’s malaise. There’s a reference to a lost child (whether via miscarriage or otherwise is not clear). Her husband is practical, unromantic, only interested in the pursuit of what lived in the past. Yet her loneliness is readily apparent. She’s in the process of retreating, yet still tethered to the glimpses of beauty she sees around her. It’s no surprise how fully Irish actress Ronan portrays her. Thrice Oscar-nominated, this 26-year-old seems to be able to slip into any old skin and truly breathes there — the conniving young sister in Atonement, the angst-ridden Lady Bird, ready to get as far away from her mother as possible, the 16-year-old assassin tracked by a determined agent in Hanna. Her Charlotte Murchison is both a Victorian gothic and far more complicated than that. With her translucent skin and the high blush of her rose-tinted cheeks, we experience her still-viable innocence just on the verge of collapse. Mary, as we are soon to find out, has taken her intrigue, though Mary herself does not initially recognize it.

Mary retreated years ago. After her academic and professional discoveries — one of her elaborate ammonites (extinct cephalopods) is in the British Museum — she was shunned from the male-dominated profession. (There is a hint that it may have been for her sexuality.) And in turn, she has shunned most of the world: her ex, Elizabeth Philpot (Fiona Shaw), her mother, the company of any other human beings. There isn’t a false moment in Winslet’s performance. Mary Anning is a character on a par with Ennis Del Mar, yet without the self-hatred of homophobia. She’s practical, resilient, observant (to a point), and completely walled in. It’s slowly killing her, and Winslet never loses sight of it. It’s equal to, if not better than, her work in The Reader, and I found it heartbreaking.

“Francis created a story about two people who fall in love,” Winslet has said about Lee’s film Ammonite. “That they are of the same sex is never addressed or explained — it just is, pure and simple. This storytelling is so crucial to the progression and the evolution of the way audiences in the world view LGBTQ people and their relationships — by telling these stories that normalize and express same-sex love without hesitation or fear or secrecy. To be able to play this character who shows that level of affection and expression for someone of the same sex has been one of the most joyful experiences of my career.”

Francis Lee was an actor before he became a writer-director, and his camaraderie with his casts is apparent. (The acting here, and in his feature debut God’s Own Country, is spectacularly pure and naturalistic.) Yet he’s not just an actor’s director. He uses natural landscapes more expressively than anyone other than Terrence Malick. (Better, I think, but I run hot and cold with Malick’s work.) His original screenplay for new film Ammonite is a model of compactness that germinated from a simple shopping expedition while promoting his first film.

“I was pretty lonely and a bit sad on my own,” Lee has said. “I was looking for a polished stone or a fossil for a loved one, as a gift, and I was googling this. Mary Anning’s name kept coming up, and so I read about her. And her life story instantly struck a chord with me. She was a working-class woman born into a life of poverty, in a totally patriarchal, class-ridden society. She had virtually no access to education; she just went to Sunday school. And, somehow, through her own ingenuity, passion, drive, determination, and will to survive, she rose to being what we’d now call one of the leading paleontologists of her generation.”

The characters impart just enough for us to find our way; that is, they speak the way actual people do: incompletely, guard up, inexact, searchingly, and they grow close to us. I found it hard to shake Winslet’s all-encompassing self-isolation — it’s a searing, incisive performance without a shred of ego — and I will return to it again for its pleasures and discoveries. And I was drawn to every single character, no matter how large or small the role, in a way that only ever occurs for me with the films of Robert Altman.

Ammonite is not a fast-moving film. It’s as languorous as another 18th century-set, lesbian-themed, critically acclaimed film, Portrait of a Lady on Fire, but I was never bored. Both of Lee’s films center around homosexual desire — its complications, its surprises, its foibles, and its occasionally insurmountable difficulties — yet his gaze is steady, measured, understanding. That tension is fraught. And — for me at least (and I’m hoping for many others) — it’s thrilling. 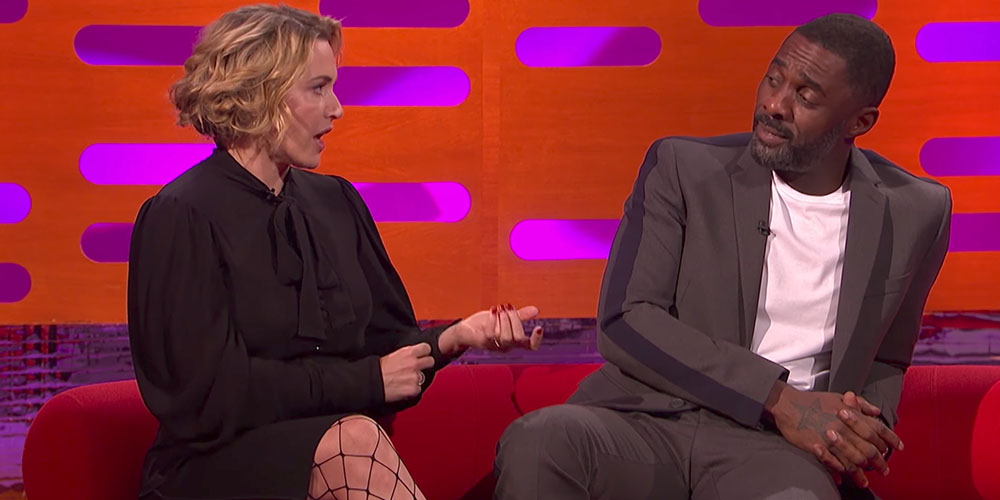 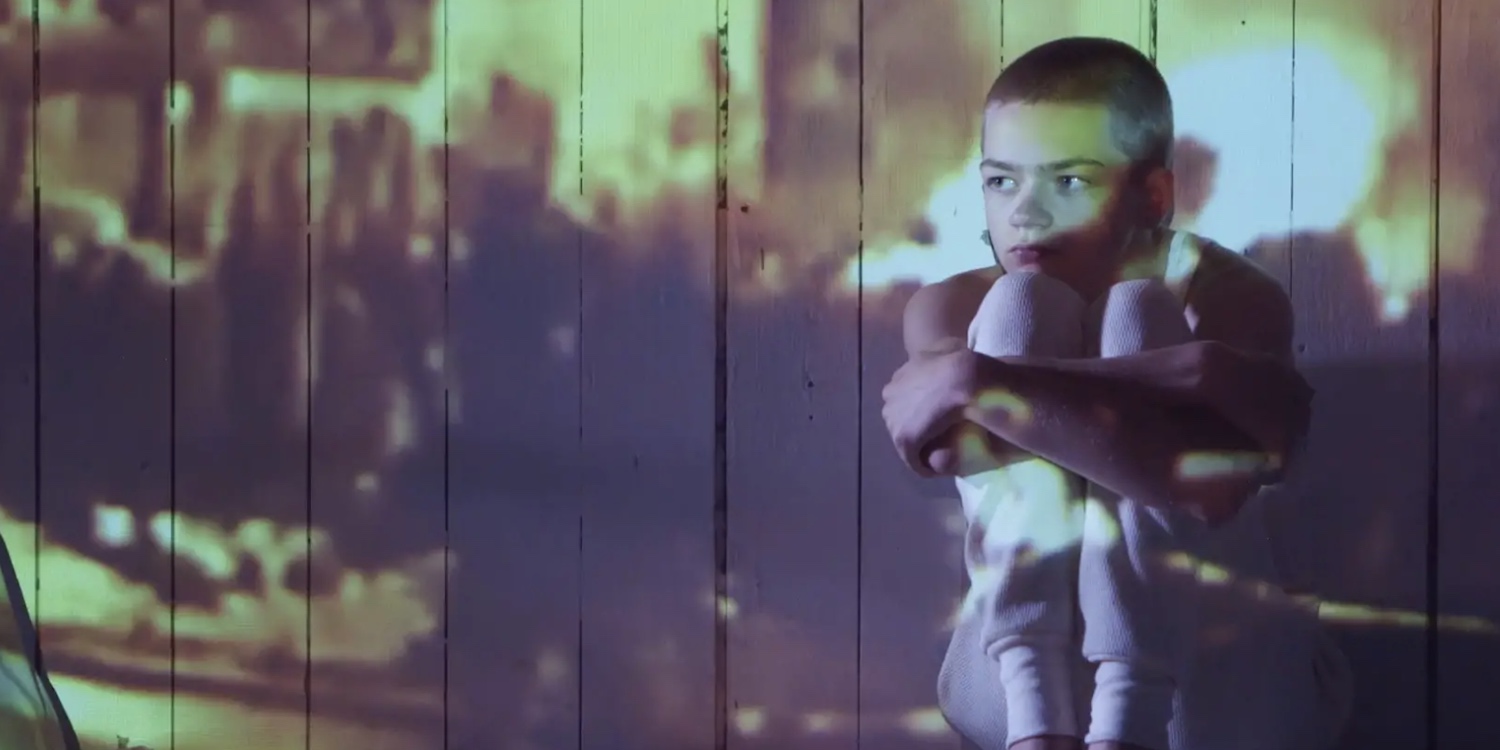 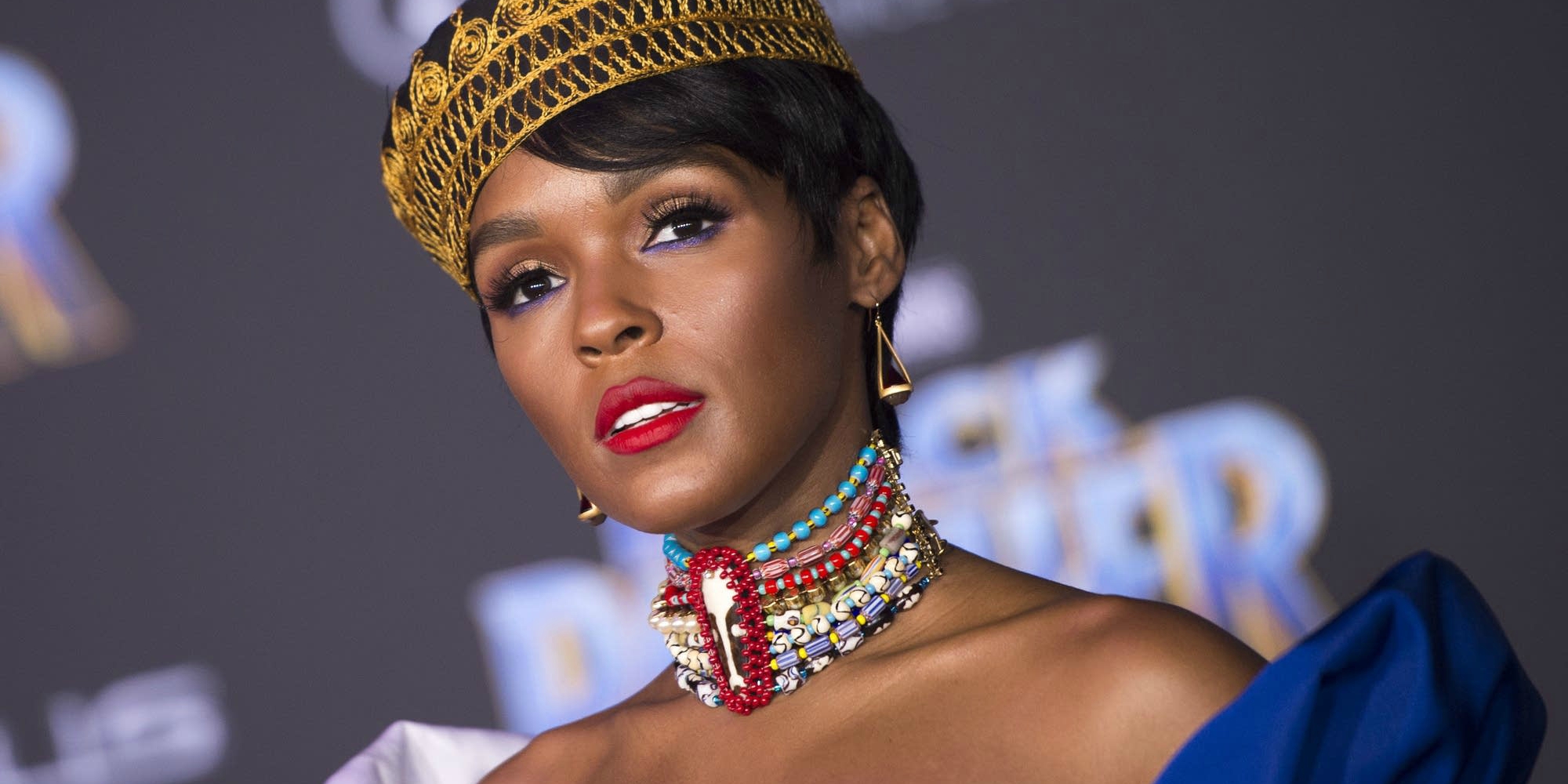 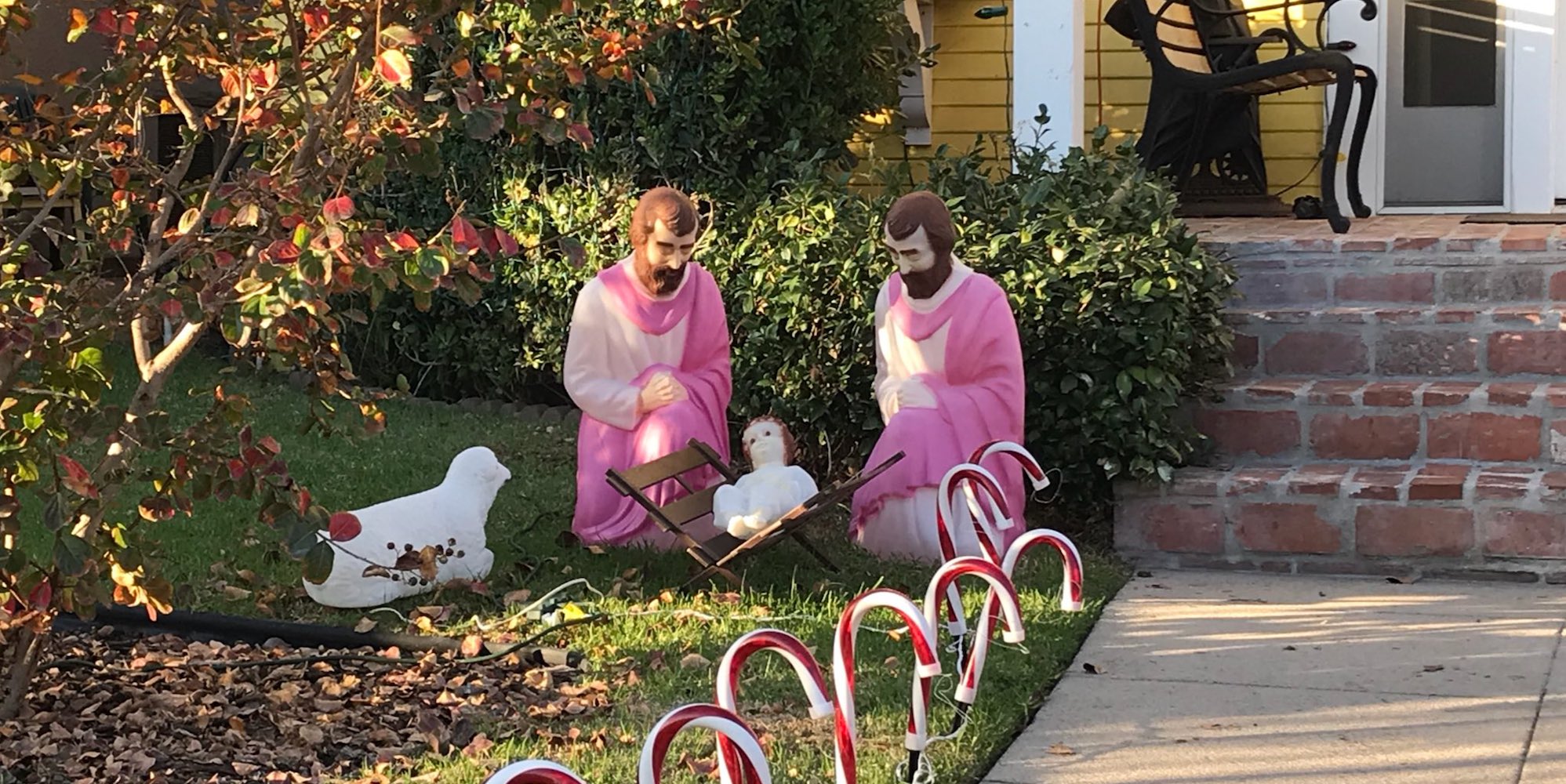 This Gay Nativity With Two Josephs Is Jingling Our Bells
English