Written by Dan Loughry on September 21, 2020
Be first to like this.

Rod Thomas – the mastermind and general all-around nice bloke who is Bright Light Bright Light – has been an independent artist for a long time. But that doesn’t make him a loner as his stunning fourth release, the collaboration-crazy Fun City, makes abundantly clear.

“I wanted Fun City to be something which is reflective of everything that I feel about the LGBTQ+ experience,” he has said, “Which is celebration, heartache, tragedy, jovial moments, whimsical, comedy — and everything that we have gone through and are still going through. I kind of referenced Sylvester, Bronski Beat, Erasure … lots of artists who used music as a way for solace and escape, but also very much to highlight the healing power of music, to use it to fight injustice, prejudice and give people the energy to get them through whatever they need to get through. So, for me, Fun City is a kind of a Soul Train-esque party that you can jump into, to connect with your community, to find strength and support.”

The party starts with the promise of connection in its most basic form. “Touchy” features Australian singer-actor Brendan Maclean, and the duet, against a subtly insinuating groove, is the perfect blend of voices. As the heat rises between the two artists it’s impossible to tell who’s singing. We’re caught in a tangle of sensation where all becomes one in a lustful embrace.

While the marquee names will bring in new recruits to the cult of Bright Light Bright Light – we’ve been praising Thomas non-stop since his 2012 debut Make Me Believe in Hope – he proves what a class act he is with the inclusion of up-and-coming LGBTQ+ artists such as bear rapper Big Dipper (“Love Song”), the Brooklyn-based creative couple The Illustrious Blacks (“These Dreams”), the queer Canadian trio Caveboy (the gender positive “It’s Alright, It’s Ok”), and many others. He goes it alone on only one track here – “I Used to Be Cool” – though its video, where Thomas plays a houseboy lusting after his employer along with his fellow, ahem, service providers – is anything but underpopulated.

While it all sounds like fun and games (and it is), Thomas shares that special gift with Robyn of making thoughtful dance pop. This is nowhere more evident than on the house-driven “This Was My House” (with Niki Harris, Donna De Lory, and Initial Talk).

“I wrote this song after I had a drink with a friend of mine last year that was telling me about, use your imagination, the way his Mother had voted in the election,” he has said. “Despite the fact that it kind of contravened his basic human rights as a gay man, with what the implication of what that vote meant. And how that fragmented the safety of his home. Whatever way people voted, I’m not saying anyone voted right or wrong or whatever. But the division of vote, the chasm that was between the two parties has really left a lot of people feeling kind of like nomads and without a place of belonging. The lack of conversation is alarming, I think. So I wrote the song about how certain portrayals in the media have accentuated the difference between sections of community and left people feeling really lost and really scared for their safety in different places.”

With all the different voices here you’d think that Thomas would lose himself amongst the stars, but his inclusive vision does just the opposite. While celebrating community by example, he defines his artistry more precisely than he has ever done before and provides us with a reminder of everything we’re missing while locked away in quarantine. When we can finally, post-vaccine, come back together, Fun City should be our entrance music.

We Give the 'Green Light' to Lorde's New Comeback Track (Video) 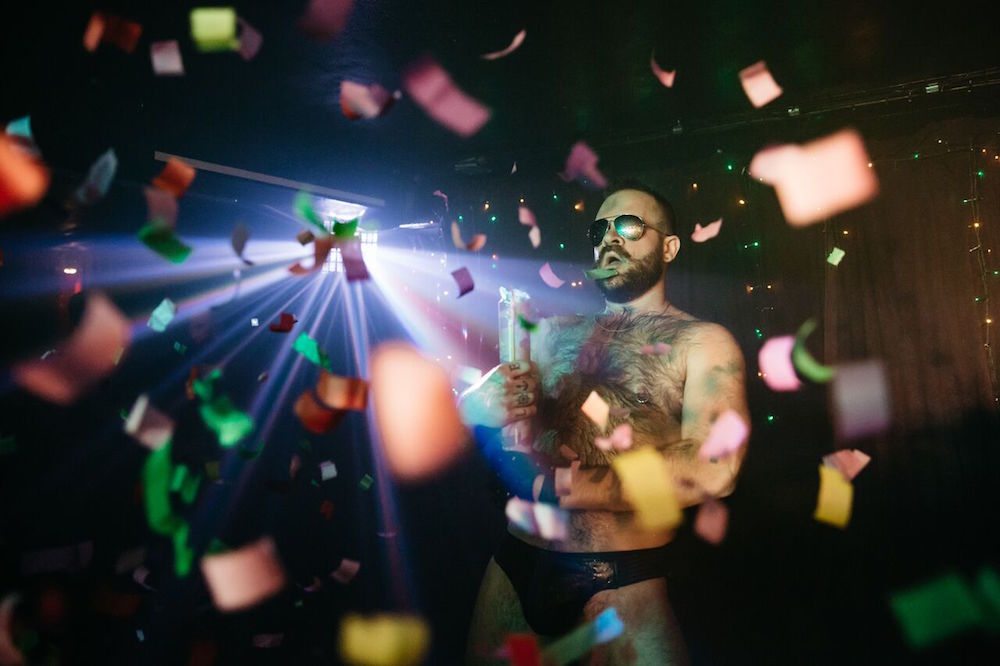 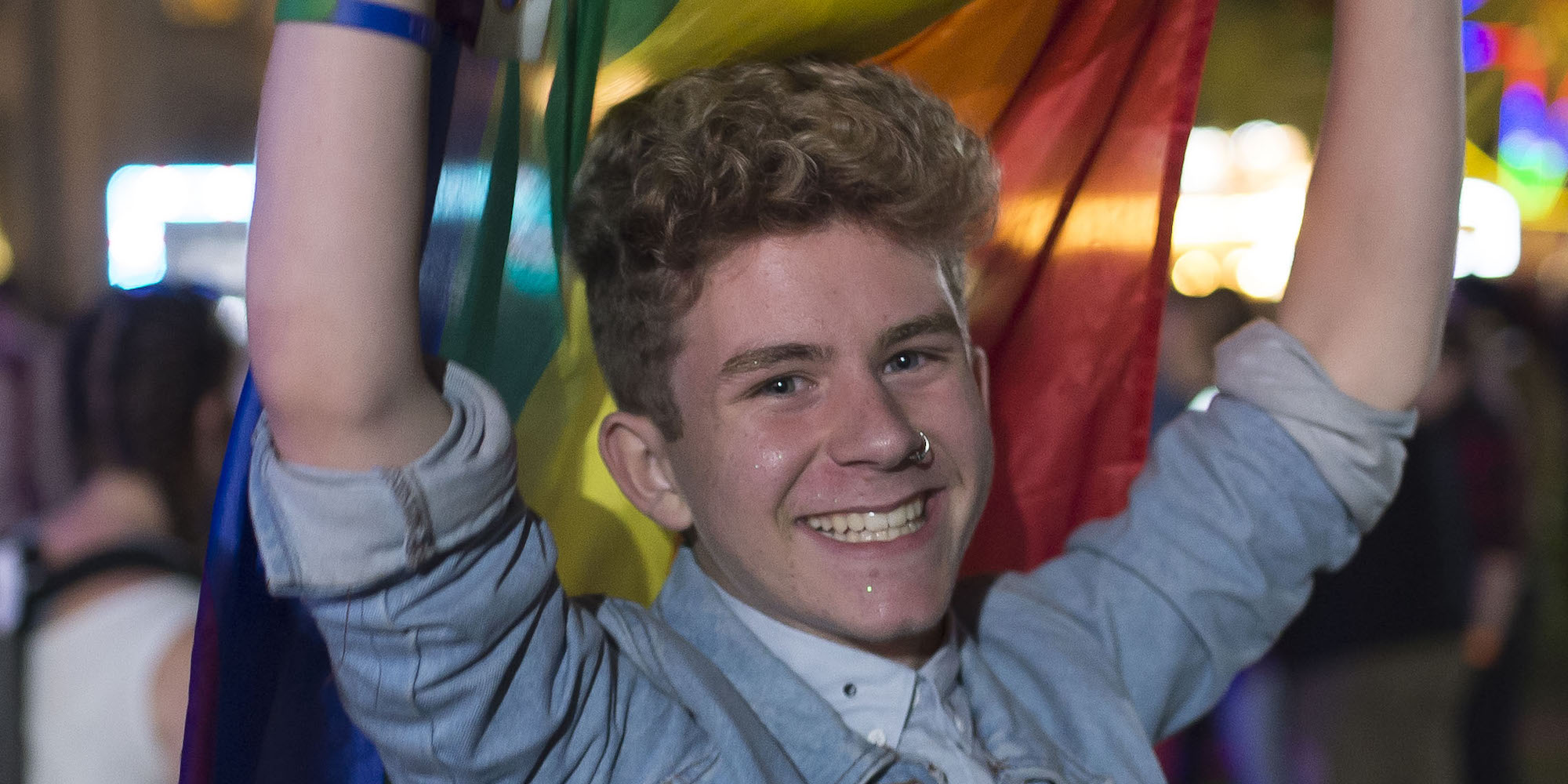 With These Pics, Wales Pride Proves It's a Corner of the UK That Knows How to Party
English