When Grey’s Anatomy returns for its 15th season this week, Alex Landi will make his debut as surgeon Nico Kim, the show’s first male gay doctor.

But he won’t just be for show. Dr. Kim will be getting a romance of his own in what’s being dubbed “the Season of Love.”

“He catches the eye of one of the interns, and it’ll be interesting to see how it all plays out,” James Pickens Jr., a.k.a. Dr. Richard Webber, told PopSugar.

Dr. Kim has an allergy to shirts, apparently

This season, the available male interns we could see paired with the gay doctor include adorkable Levi Schmitt (Jake Borelli), ostensibly straight Vikram Roy (Rushi Kota) and trans resident Casey Parker (Alex Blue Davis) — any of whom would make an interesting love interest. Of course, it could also be a new character.

Dr. Kim is one of the few queer Asian men on television, joining Conrad Ricamora’s Oliver Hampton on How to Get Away With Murder, a show also produced by Shonda Rhimes. But he’s not the first LGBTQ character at Grey Sloan Memorial Hospital. Bi doctor Callie Torres (played by out actress and activist Sara Ramirez) and lesbian Arizona Robbins (Jessica Capshaw) left the show, the latter as part of a big cast turnover just last year.

“I hope the fans can embrace other storylines and other characters that we bring on, and Grey’s continues to be something fun for them to watch,” Camilla Luddington, who plays Dr. Jo Wilson, tells ET.

Premiering Sept. 27, the new season of Grey’s Anatomy will also see the arrival of Nashville‘s Chris Carmack and the return of Kim Raver as Dr. Teddy Altman and Jeff Perry as Meredith Grey’s father, Thatcher Grey.

How important is it for you to have a gay doctor, in real life and on TV? 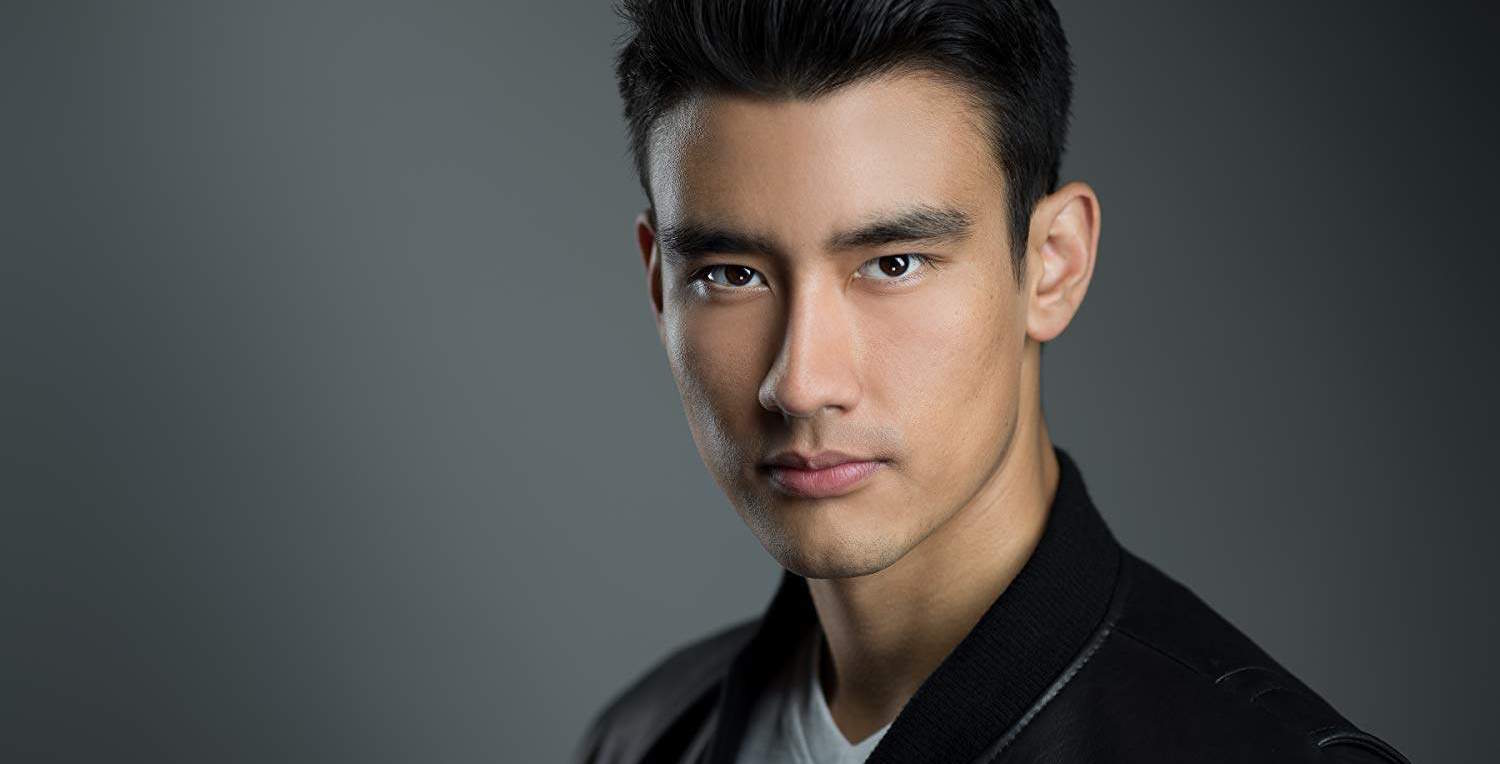