Chick-fil-A has quite a history of pumping big bucks into its advertising campaigns. The fast food chain, known for its chicken sandwiches and its work against the civil rights of LGBTQ people, has long used television commercials and billboard ads to sell its food. But after watching the 2019 Grammys recently, we couldn’t help but remember the 2017 Grammys, and the fact that two years ago one Chick-fil-A commercial in particular made our day. Who would have thought a Grace Slick Chick-fil-A partnership could have benefitted gay rights?

Grace Slick of psychedelic ‘60s group Jefferson Airplane beautifully played Chick-Fil-A and its gay-hating ways by letting the company use one of her songs, “Nothing’s Gonna Stop Us Now” (released by Starship in 1987), in a commercial.

RELATED | Chick-fil-A Is Now Claiming It’s Not Anti-Gay. Don’t Buy That BS for a Second.

But instead of placing what was surely a five- or six-figure check in the bank, Slick handed her proceeds over to Lambda Legal, an organization that protects LGBTQ rights via public policy and the courts.

Following the licensing deal, Grace Slick wrote an op-ed for Forbes about her grand plan, to take money from homophobes and hand it over to the queer community. Two years ago this month, Grace Slick was like a modern day Robin Hood!

Here’s what she wrote about the Grace Slick Chick-fil-A licensing deal:

Chick-fil-A pisses me off. The Georgia-based company has a well-documented history of funding organizations, through their philanthropic foundation WinShape, that are against gay marriage. In interviews, CEO Dan T. Cathy has critiqued gay-rights supporters who “have the audacity to define marriage” and said they are bringing “God’s judgment” upon the nation.

I firmly believe that men should be able to marry men, and women women. I am passionately against anyone who would try to suppress this basic human right. So my first thought when “Check”-fil-A came to me was, “F**k no!”

So that was my voice you heard on the Chick-fil-A commercial during the Grammy Awards telecast. I am donating every dime that I make from that ad to Lambda Legal, the largest national legal organization working to advance the civil rights of LGBTQ people, and everyone living with HIV. Admittedly it’s not the millions that WinShape has given to organizations that define marriage as heterosexual. But instead of them replacing my song with someone else’s and losing this opportunity to strike back at anti-LGBTQ forces, I decided to spend the cash in direct opposition to “Check”-fil-A’s causes – and to make a public example of them, too. We’re going to take some of their money, and pay it back. 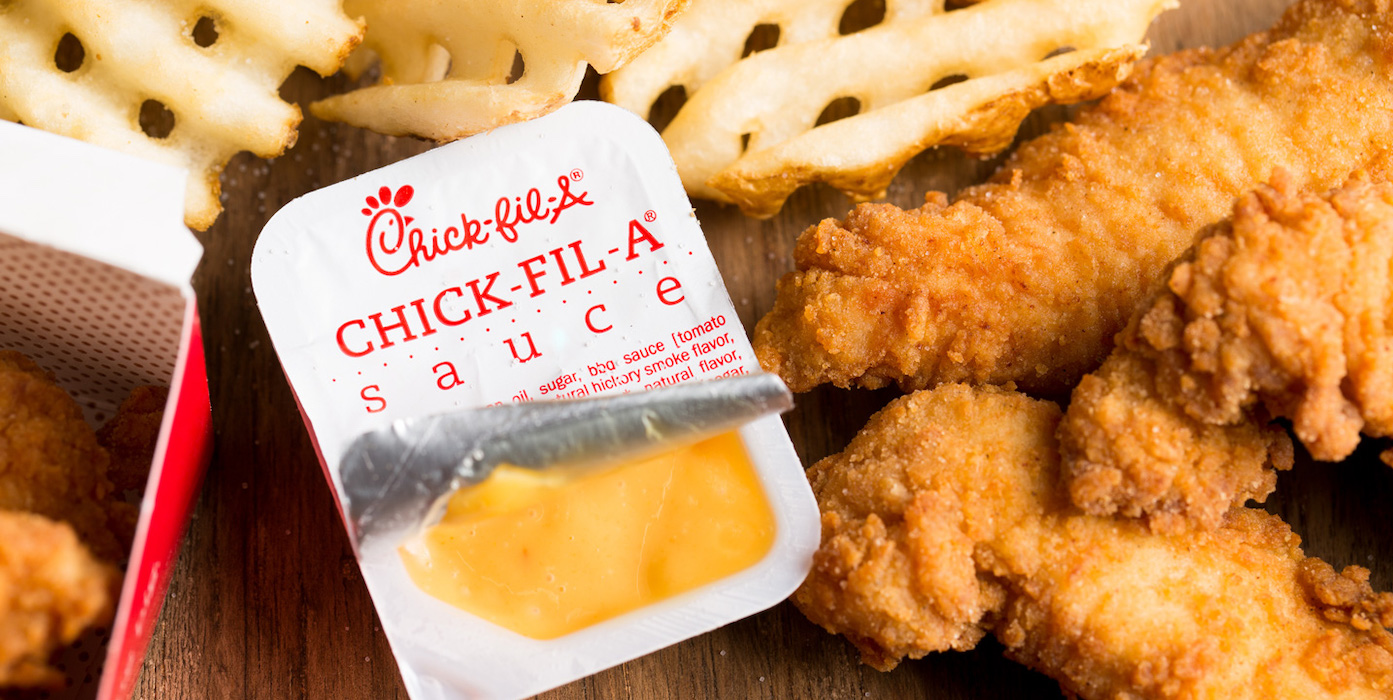 Chick-fil-A Is Now Claiming It's Not Anti-Gay. Don't Buy That BS for a Second. 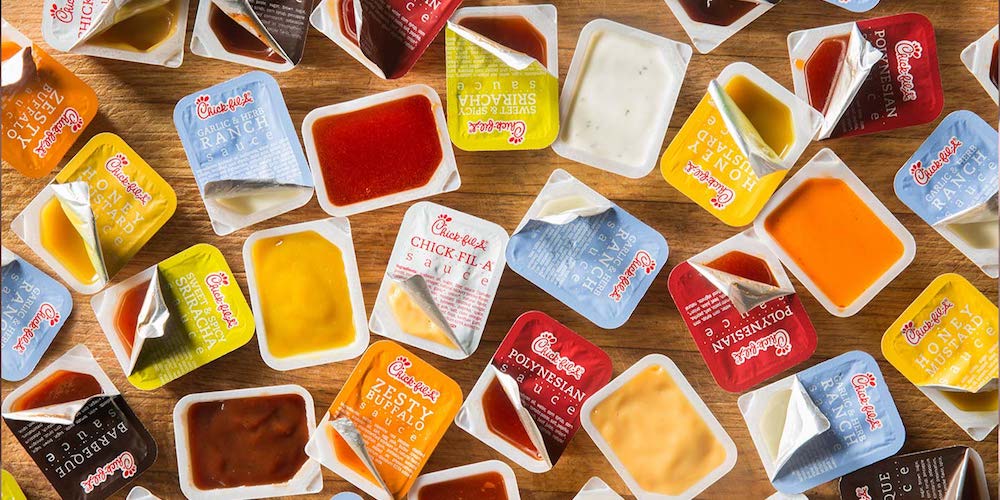 The Next Time You Crave Chicken, Remember That Chick-fil-A Is Still Very Much Anti-Gay 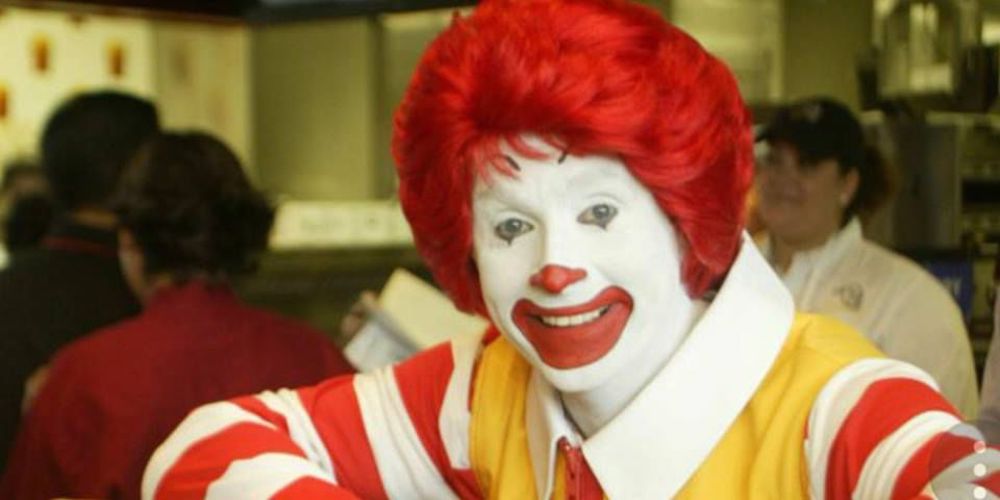 This Connecticut McDonald’s Just Savagely Shaded Its Neighboring Chick-Fil-A, and We’re Lovin’ It 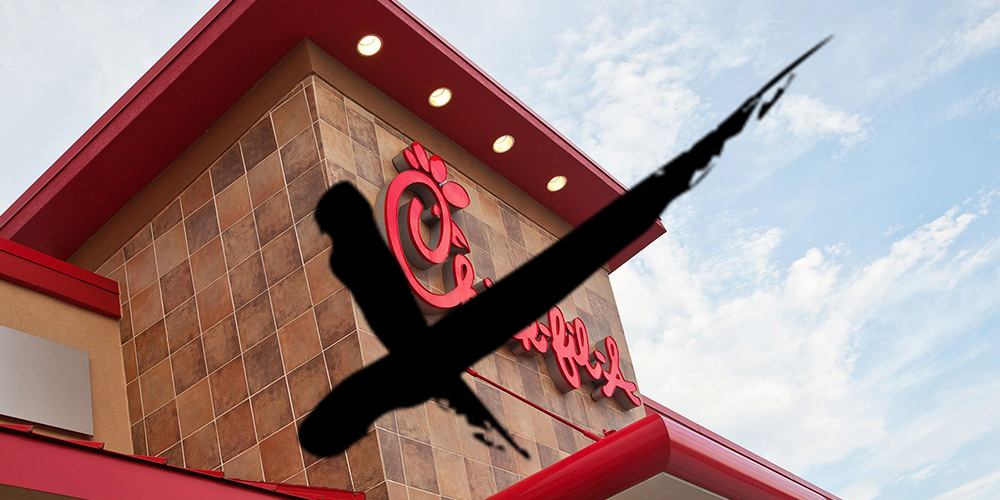