Grindr President: ‘I Agree That Marriage Is Holy Matrimony Between a Man and a Woman’

The gays are shooketh as a report that Grindr president Scott Chen believes marriage is a “holy matrimony between a man and a woman” has been making waves around the internet today. To make matters even stranger, word of Chen’s statement came from none other than Into, the media company arm of Grindr itself. Into is owned and operated by Grindr, which was itself fully acquired by Chinese tech firm Kunlun Group a year ago.

The statement by Grindr President Scott Chen, formerly the company’s CTO, was made on Facebook and later deleted. It was a comment on the news that HTC CEO Cher Wang was secretly bankrolling anti-LGBTQ sentiment in Taiwan ahead of the island nation’s referendum on gay marriage.

“There are people who believe that marriage is a holy matrimony between a man and a woman. I agree but that’s none of our business,” reads Chen’s comment, according to Into’s own translation. “There are also people who believe that the purpose of marriage is to create children that carry their DNA. That’s also none of our business. There are people that are simply different from you, who desperately want to get married. They have their own reasons.”

The Grindr president goes on to say that time and effort are better spent worry about the poor, the hungry, and those affected by war.

This revelation follows quite a few PR mishaps for Grindr. In March 2018 the app found itself in hot water when millions of users’ private data, messages and locations (even if the user had opted out of sharing GPS data) were exposed. And last September saw Grindr deal with yet another security breach, as a third-party app was able to pinpoint users’ exact location.

According to The New York Times, “officials and experts that track Chinese intelligence and foreign influence operations in the U.S.” were alarmed at the Kunlun Group’s acquiring of Grindr, worried about users’ data privacy because the Chinese government could demand sensitive details on the lives of millions, regardless of whether they are Chinese citizens.

(It should be noted that Hornet remains steadfast in its commitment to the safety, security and data protection of our users.)

What do you think of Grindr President Scott Chen’s comments on gay marriage? 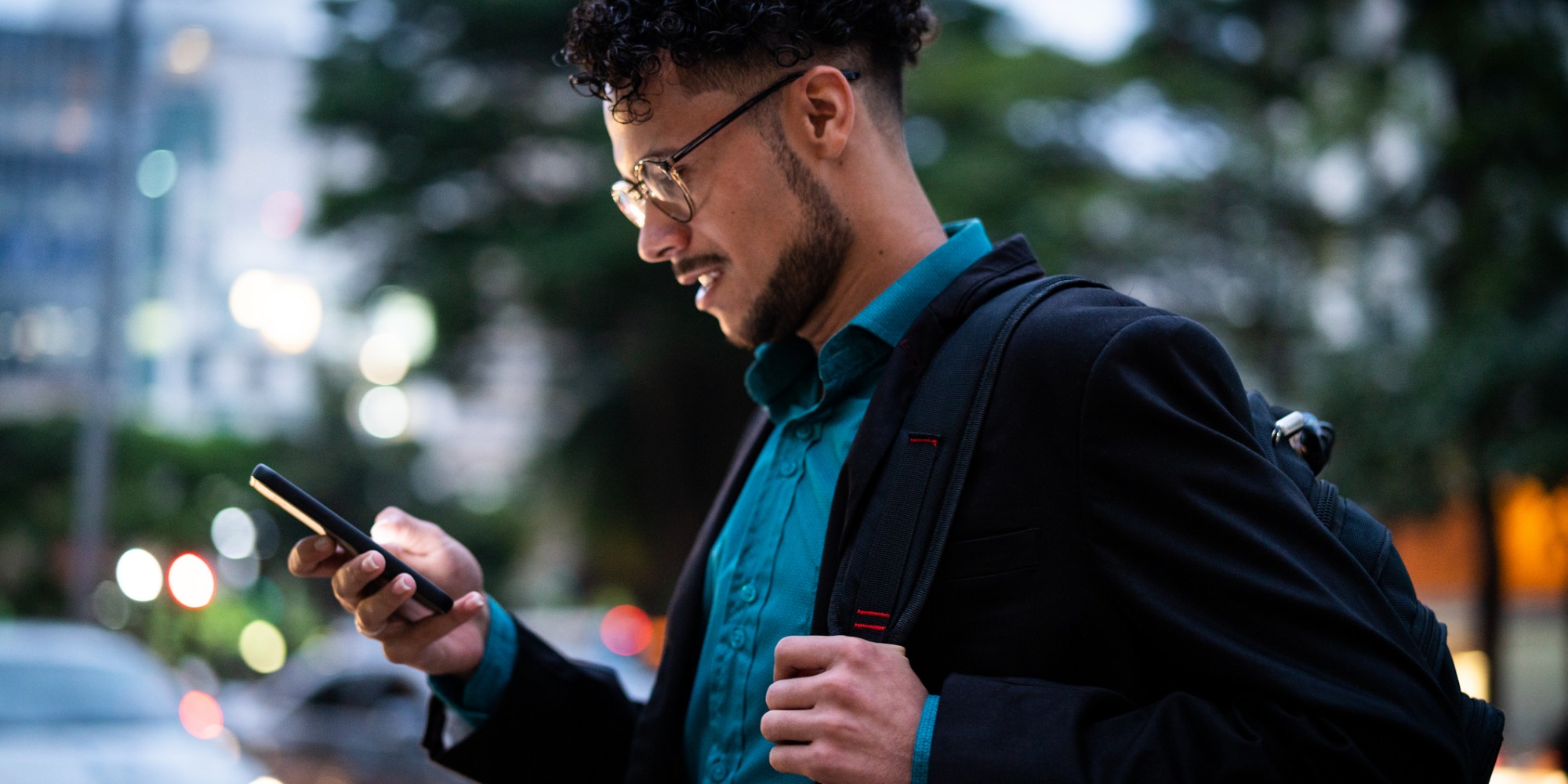 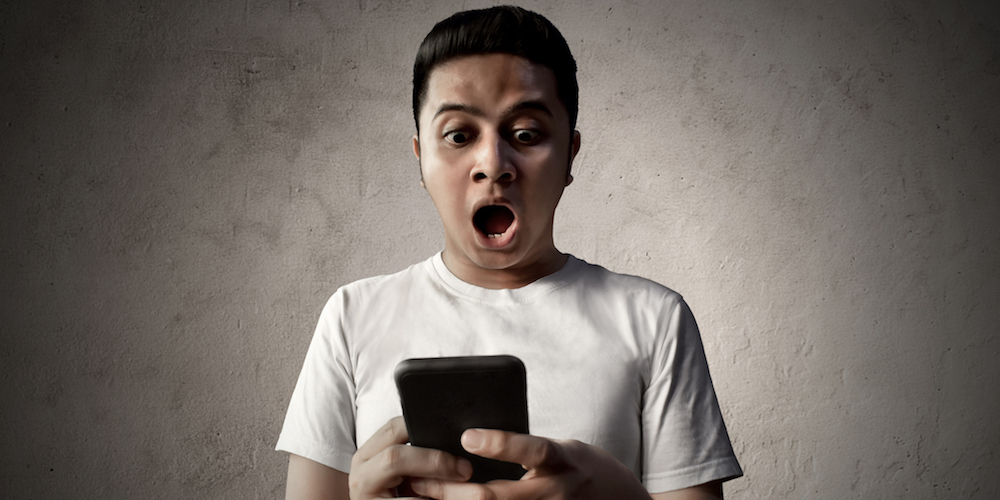