Was the Cartoon ‘He-Man’ Really About Conservative Gay Men and HIV in the 1980s?

Written by Daniel Villarreal on January 29, 2018
Be first to like this.

In a recent episode of The Fandom Files, the SYFY-related geek podcast, David Chlopecki, founder of fetish wear company Slick It Up, called the ‘80s-era animated superhero He-Man gay and called the cartoon series “the gayest show that has ever been on TV.” He then argued that Skeletor was actually the show’s hero and emblematic of gay HIV-positive men during the ‘80s.

In the cartoon, He-Man’s superpowers are described as “fabulous secret powers” and they only happen when he pulls out his sword (wink, wink).

“He holds aloft his magic sword, and, poof! His clothes are gone. And he’s wearing a harness,” Chlopecki said. “The only time my clothes have been gone and I’m wearing a harness is when I’m having sex with men.”

He-Man was created during the repressive Reagan-era, Chlopecki says, when TV had no other recurring gay characters. So, he continues, gay subtext was worked into media subversively through pro-wrestling, torture scenes and superheroes.

Chlopecki also considers Skeletor gay with his high-pitched voice, painted claws and band of social outsiders. The podcasters agree that Skeletor is more interesting because he’s witty (always cracking insults), a genius (he builds robots) and a magician.

Provocatively, Chlopecki said Skeltor resembles gay men dying of HIV in the ‘80s who were given steroids as a treatment, leaving them with buff bodies but skeletal faces (something called “facial wasting”). Thus, Skeletor resents He-Man as a “perfect” HIV-negative gay man.

Chlopecki considers He-Man a rich spoiled brat and a “conservative (Aryan) voice” who opposes Skeletor’s attempts to change the world.

In 2011, Chlopecki and Slick It Up! held a fundraiser of NSFW He-Man art for New York’s Ali Forney Center for homeless LGBT youth. 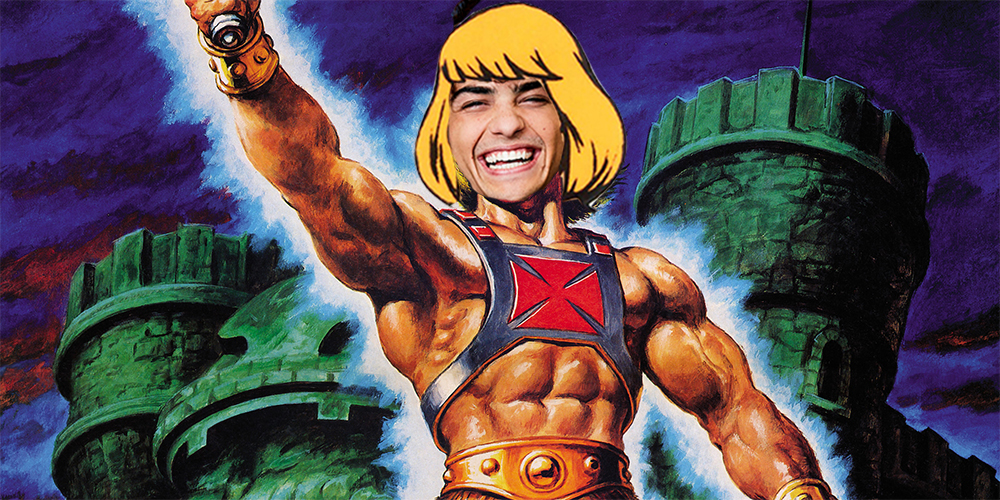 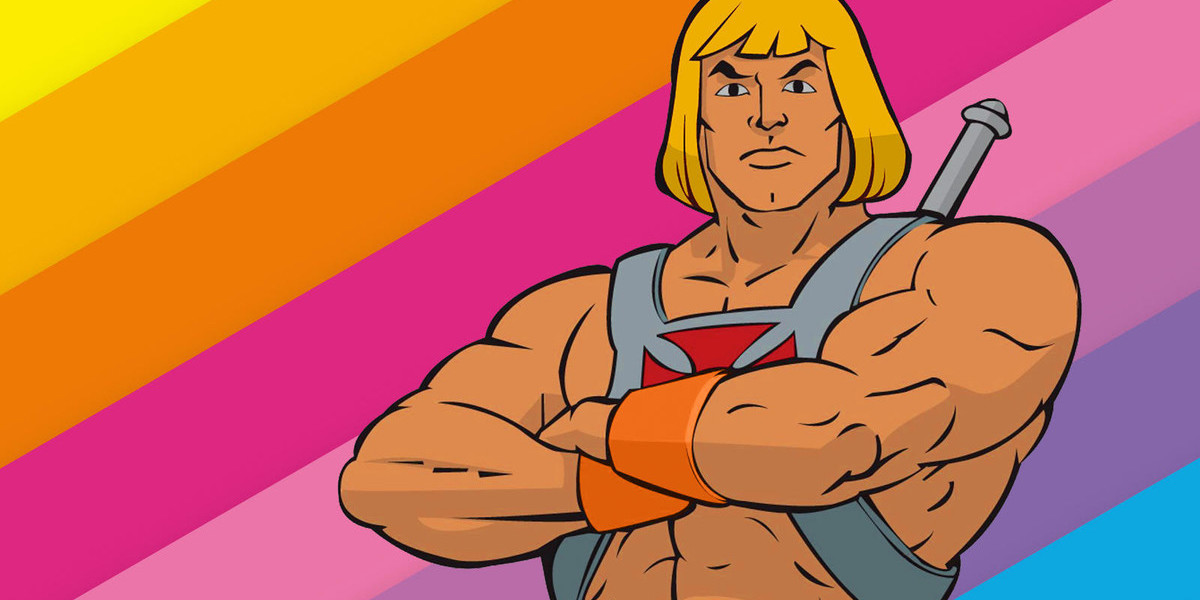 Children of the '80s, Rejoice! Another Live-Action 'He-Man' Movie Is Happening
English