Why Is This MSNBC Host’s Radio Show Being Bankrolled by an Anti-LGBTQ Hate Group?

Hugh Hewitt may seem like an unlikely MSNBC host, given his background in the Reagan administration. But for the past year, he’s hosted his self-titled show every Saturday at 8 a.m.. But considering his ties to an anti-LGBTQ hate group, we wonder why MSNBC has him around at all.

On the most recent episode of Hugh Hewitt, Hewitt defended Alliance Defending Freedom (ADF), an anti-LGBTQ hate group that works internationally against the LGBTQ community. The ADF supports the criminalization of sodomy and Russia’s draconian “gay propaganda” laws.

Recently, Amazon removed the ADF from its Amazon Smile program which donates a small portion of proceeds from consumers’ purchases to a charity of the consumer’s choice. In a recent conversation with House Majority Leader Kevin McCarthy of California, the two spoke about the Amazon Smile situation. Both men criticized Amazon for the move, with Hewitt calling the ADF “old friends of mine.”

But the ADF are more than just Hewitt’s “friends” — they’re a major sponsor of his radio show, The Hugh Hewitt Show. Hewitt didn’t disclose this information on his MSNBC program, however. Nor is this the first time Hewitt has failed to disclose relationships that could result in his conflict of interest.

Hewitt also used his MSNBC show to praise the Trump administration’s weakening of the Clean Water Act. But in that segment, he chose not to reveal that one of his law firm’s clients is HVI Cat Canyon Inc., previously known as Greka Oil and Gas Inc.

HVI Canyon Inc. hired Larson O’Brien, the firm at which Hewitt is a partner, to handle cases stemming from 21 oil spills over five years. The weakening of the Clean Water Act helps HVI’s cases — and yet, Hewitt didn’t disclose this as a potential conflict of interest when speaking about it on his MSNBC show.

Ironically, one of Hewitt’s favorite hobbyhorses is accusing the media of a lack of transparency.

Are you familiar with Hugh Hewitt and his show? Let us know in the comments. 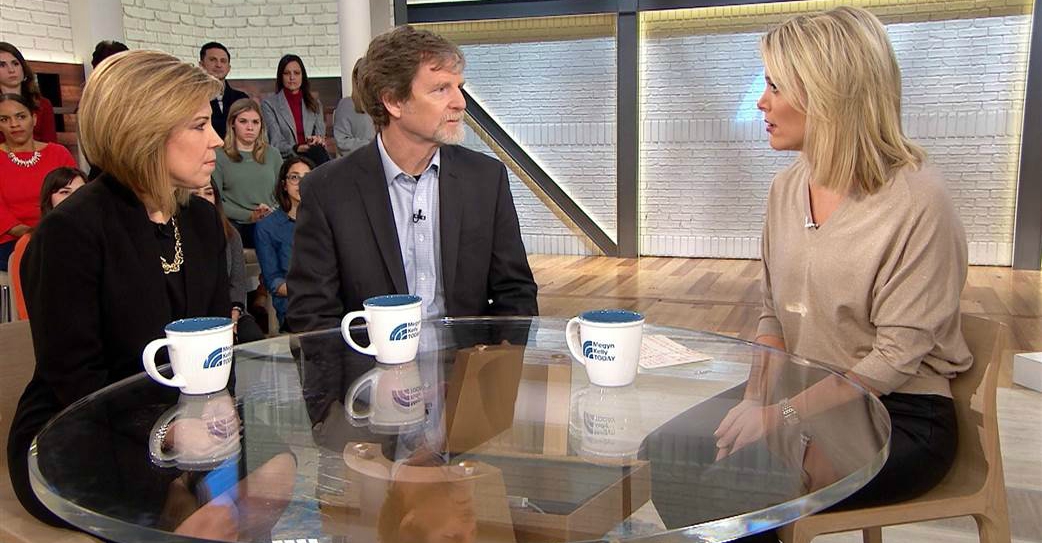 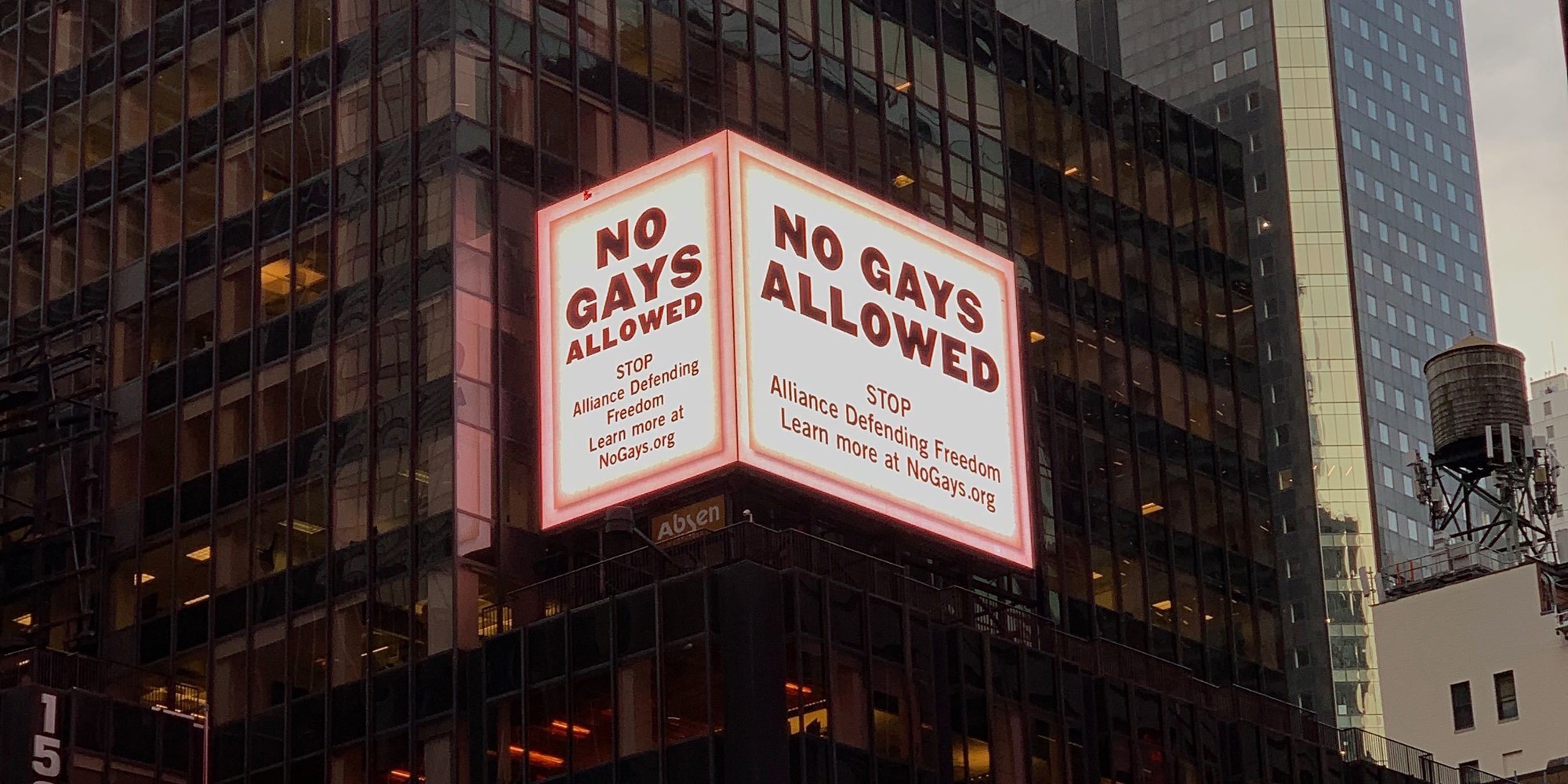