Written by Zeynep Sasmazel on December 11, 2021
Be first to like this.

Ever since they stepped onto our screens as the kind-hearted and ethereal Angel Evangelista on FX’s Pose, Indya Moore has completely captivated us with their presence, talent and activism.

The nonbinary model and actress has been candid about their personal struggles, life before stardom, and commitment to authenticity, as well as a staunch advocate for trans visibility and QPOC liberation.

But here are some more reasons we’re swooning over Indya Moore:

Their recent venture into the world of superheroes. 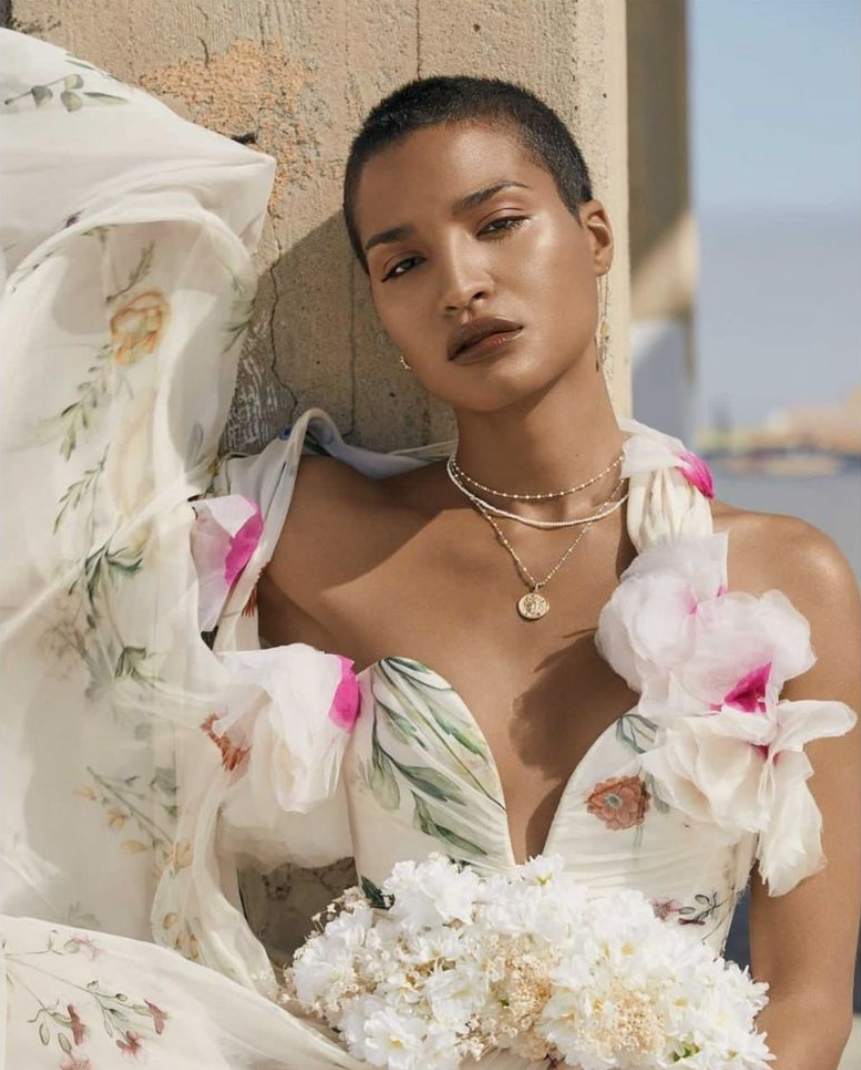 As if DC’s Aquaman and the Lost Kingdom isn’t already stacked with the most gorgeous cast ever, Indya Moore has been cast as villain Karshon, a super-powered shark. The film is scheduled to hit theaters in December 2022, and we can’t wait to see Moore’s take on this DC antagonist.

“Soooo excited, sooo grateful,” Moore wrote on Insta, sharing the casting news with fans and followers. “This is going to be good. Thank you for welcoming me, DC Comics.”

Their thoughtful outlook on work, creativity and socioeconomics. 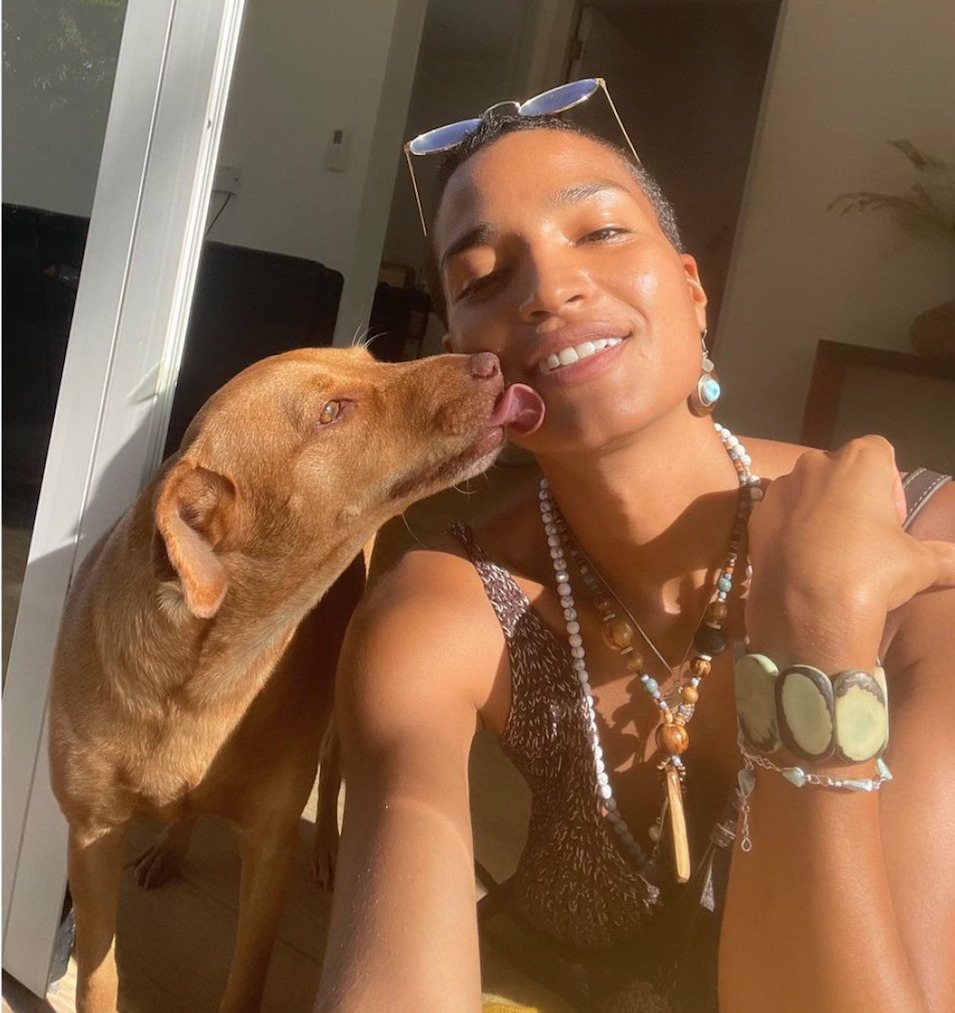 “I’m wary of the general, internalized expectation of artists and other working folks to constantly be busy, being creative always,” Moore says. “Because sometimes not achieving that expectation makes me feel less worthy and valuable. The shame and guilt of not being productive or creative at any given time leverages us to exist in service to capitalism.”

The commitment to using their platform to raise awareness for human rights. 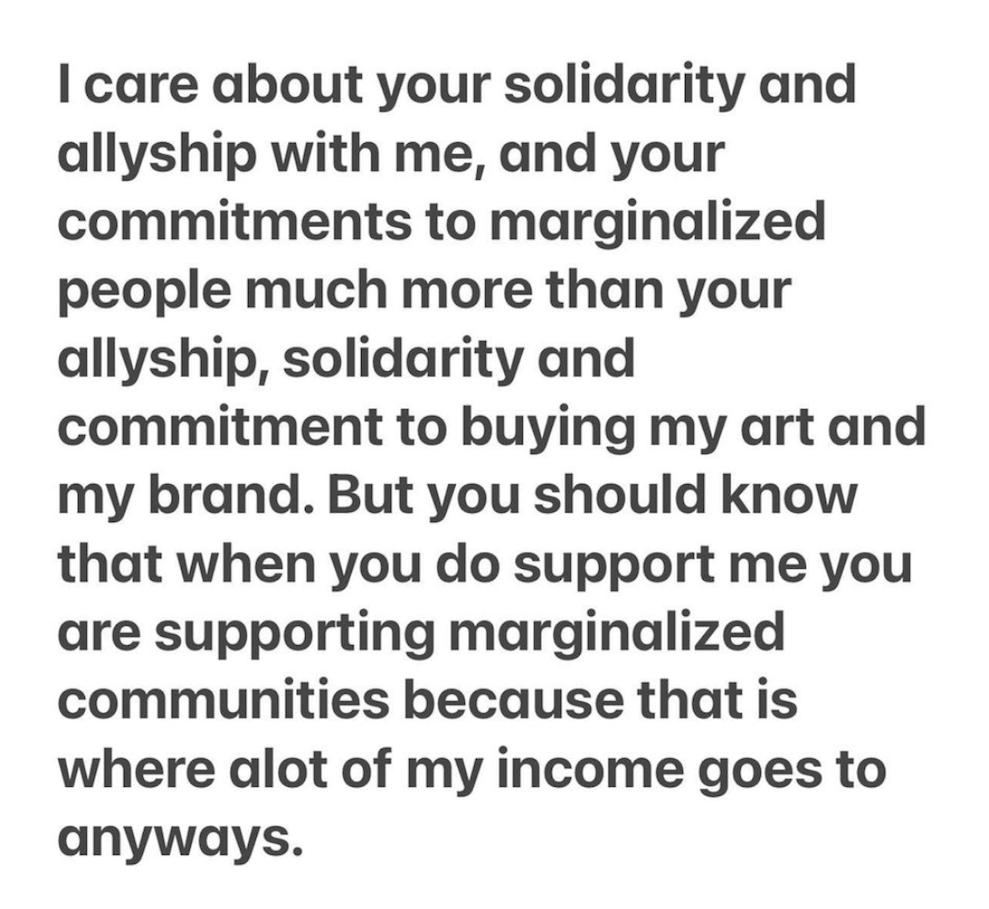 “If any part of me, specifically, offends you- think about your own values and respectability politics. Maybe Consider what, who and how, is (most) important to you. If you are looking for a fantasy to buy from me, there will be more characters I will perform- but if you are looking for me, this is where you will find me.

If you cannot support me because of my pOliTiCs, (real life for others, politics to you) or if you feel like I’m not nice enough in my care and confrontation and critique of systems of harm, to earn your support or fanship or allyship, there is nothing I can do for it. I don’t need your approval, I want your allyship. Don’t stand with me and then question what I stand for, question what I stand for and then stand with me.”

The entirety of this insightful interview with Dazed. 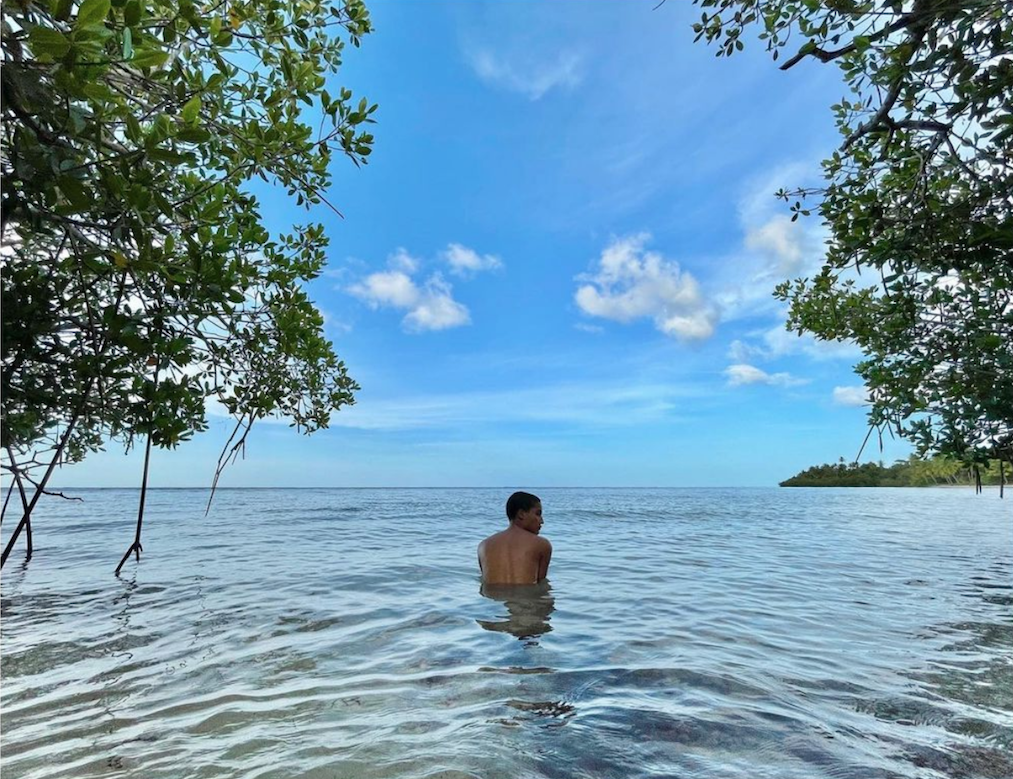 Especially the part where Moore reveals the first four things they’d do as President of the United States. And this:

I appreciate being somebody who people can find themselves in and [who can] encourage people to have confidence in who they are. That means a lot to me. I also worry about anybody looking up to me. I don’t look up to anyone particularly, because everyone is flawed. I don’t wanna put that pressure on anybody. I don’t wanna look up or look down; I want to look at. I want to be seen, and I want that for my community as well.

Who else is currently swooning over Indya Moore?

Zayn Malik Takes His Oral Health Very Seriously (and Other Reasons We Swoon)
This Gay Prison Gang, Called the 'Rainbow Warriors,' Fights Neo-Nazis Behind Bars
5 Things That Happen to Your Body After a Breakup
Learn These Shady Polari Phrases, You Cackling Alice!
English