Is MrBeast, the YouTuber Who Gives Away Massive Amounts of Money, a Homophobe or Just a Brat?

Beware the parable of the Milkshake Duck. (“Parable” in this case is a pretentious way of saying “funny tweet.”) Twitter user @PixelatedBoat came up with the story of the milkshake duck in 2016 — “The whole internet loves Milkshake Duck, a lovely duck that drinks milkshakes! *5 seconds later* We regret to inform you the duck is racist” and it’s become a handy metaphor for Internet fame. Now there’s a new weblebrity to run afoul (pun slightly intended) of the Milkshake Duck example. Is MrBeast homophobic?

MrBeast came to fame for giving away massive amounts of money on his YouTube channel, but it turns out he’s also got a history of homophobic comments.

Yesterday The Atlantic published an exposé on MrBeast. In the story, it’s pointed out that MrBeast (aka Jimmy Donaldson) came to viral fame by donating hundreds of thousands of dollars to random people. He’s donated money to people streaming games on Twitch, he handed out money from an ice cream truck and dropped $20,000 from a drone.

Is MrBeast homophobic or just a kid who doesn’t know better?

To be clear, most of the money isn’t his. While sometimes he dips into his own personal funds, he generally gets the money to give away by brokering deals with brands. He doesn’t give away all the money, keeping some as profit, in addition to his YouTube revenues.

But, as The Atlantic has discovered, MrBeast also has a history of making offensive jokes and using homophobic slurs on Twitter. A couple of examples The Atlantic uncovered:

And in another video he references the popular “Do You Know De Wey” meme, which many have said is racist.

When The Atlantic confronted MrBeast on the allegations, he verbally flailed, saying, “I’m not offensive toward anyone. I’m not offensive in the slightest bit in anything I do. I’m just going to ignore it. I don’t think anyone cares about this stuff.”

He later added, “I’m just a dumb kid that makes YouTube videos and I don’t like doing interviews,” and hung up on the interviewer. And while it’s circumstantial evidence, he’s a fan of Jake and Logan Paul, YouTubers who have had their own controversies; most notably when Logan Paul recorded video of a dead body in Japan’s suicide forest.

To be fair, shortly after his phone call with The Atlantic, MrBeast deleted every tweet that had the word “fag” in it. And when he calls himself a kid, he’s not bluffing. MrBeast just turned 20 two weeks ago.

So, is MrBeast homophobic? It’s hard to say. Many kids have said dumb stuff on the internet, and as The Atlantic itself points out, “fag” is an unfortunately popular term in the YouTube community. Should he know better? Definitely. But at least, unlike Logan Paul, he’s actually helping people by giving out money.

So, even if MrBeast is a Milkshake Duck, there are definitely worse ones out there.

What do you think? Is MrBeast a homophobe, or is he just a kid who doesn’t know better? Let us know in the comments. 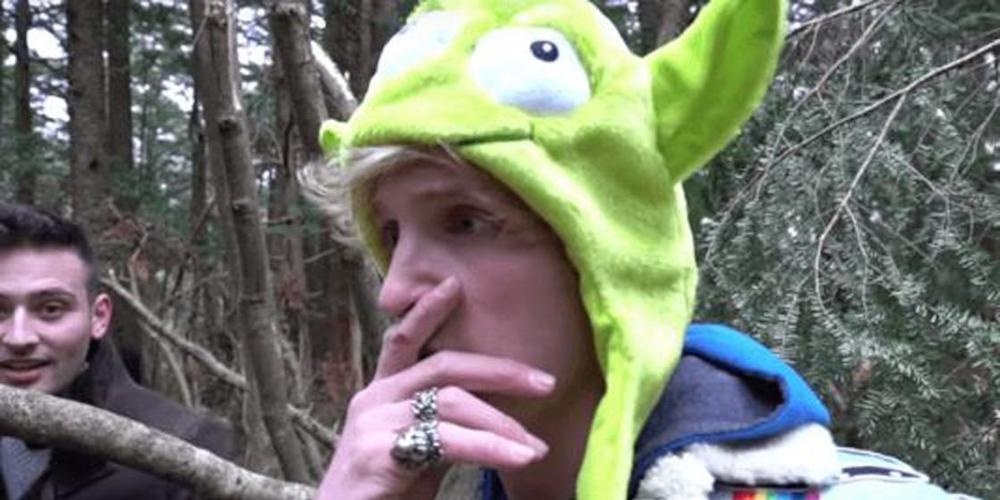 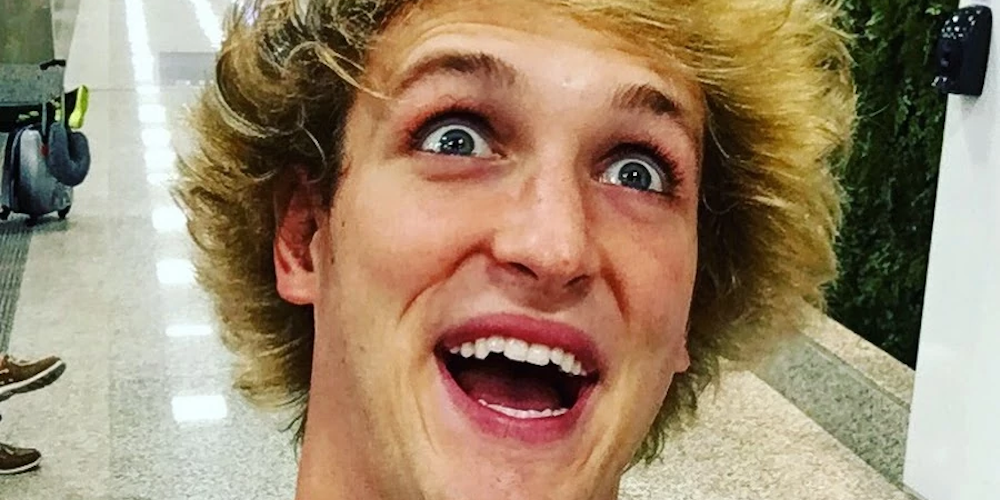 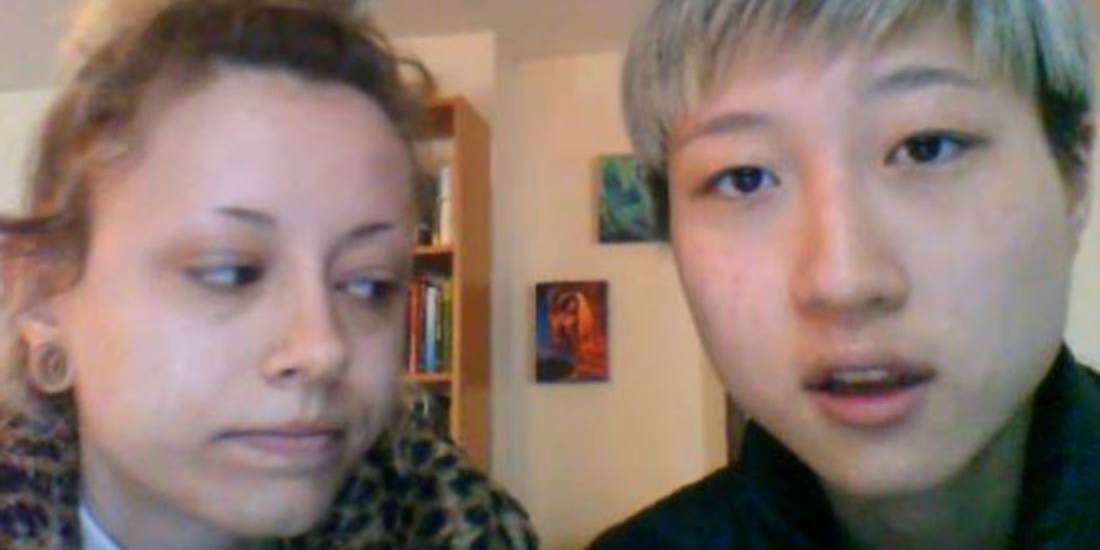 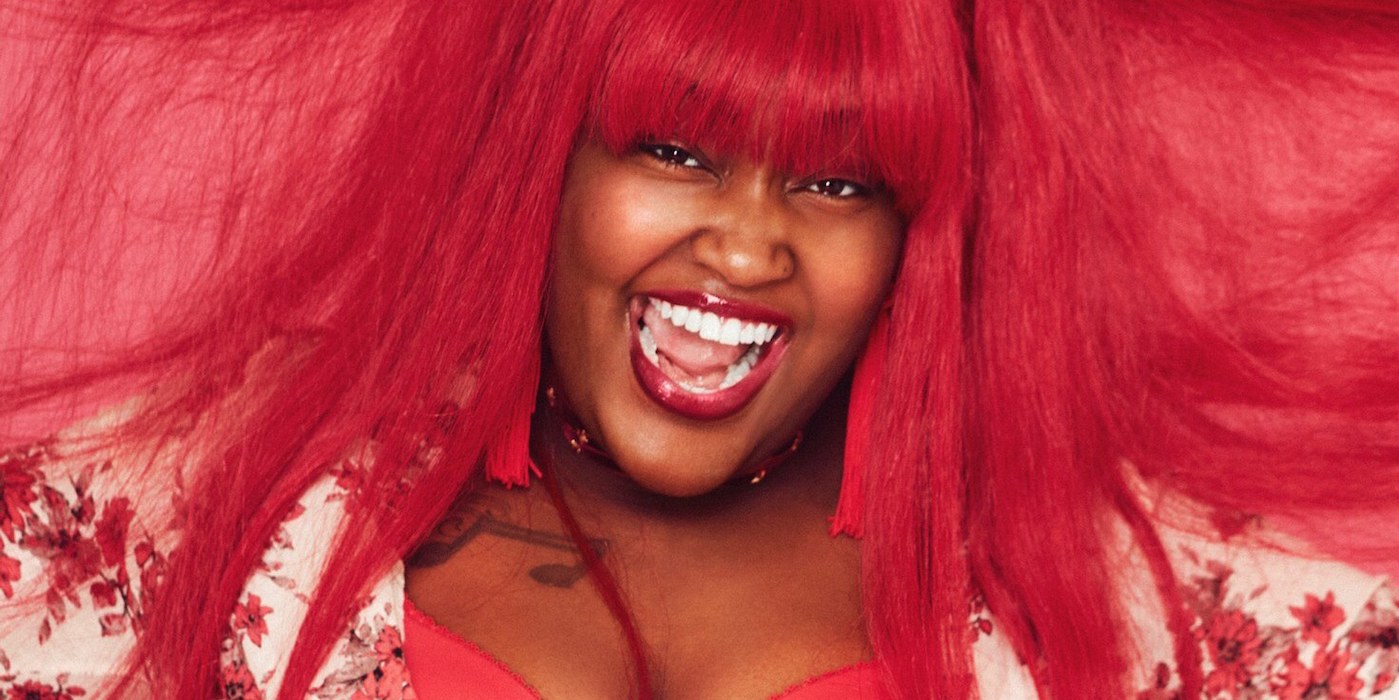