Josh Homme, of the stoner-rock band Queens of the Stone Age and the Eagles of Death Metal, has no time for homophobia or misogyny. In a recent documentary, he calls out his prejudiced fans saying he didn’t want them at his concerts.

In the documentary #NoJoke, directed by singer Andrew Cole, Homme says, “I’ve always tried to weed the bullies out of our audience, you know, because I don’t want them there, our music is not for you. If you’re a racist, misogynist, homophobic jerk, we’re not for you, you can go.”

Unfortunately, Homme’s had his own run-ins with misogyny and homophobia. Late last year, he kicked a female photographer in the head at a concert. And in 2008, he was under fire for threatening to “butt-fuck” a heckler. However, in both instances, he apologized. In the first incident, he claimed he was kicking over equipment and didn’t realize he’d hit the photographer — though she says it felt very intentional.

In the second, he invoked the “I’m not homophobic, you are for thinking I’m homophobic!” defense, writing, “You see, it’s not the words, it’s their intent. I never said, nor suggested, that being gay is wrong, but apparently, based on your outrage to my flu-infused rant, you do!”

However, it appears he’s trying to be better. In addition to his apology to the photographer, he posted a video saying he “failed” at being “a good man.” And last year, he admitted that sometimes he could be a bully. He said, “My whole life, I hate watching people get bullied and so, in a manner of speaking, you turn and you try to bully the bully. I have done that many times. I’m the only one with a mic so I think sometimes it perhaps looks like I’m bullying somebody – and I actually am.”

Is Homme turning over a new leaf? We hope so. (After all, Songs for the Deaf is a total banger.)

Are you a fan of Josh Homme or Queens of the Stone Age? Let us know in the comments! 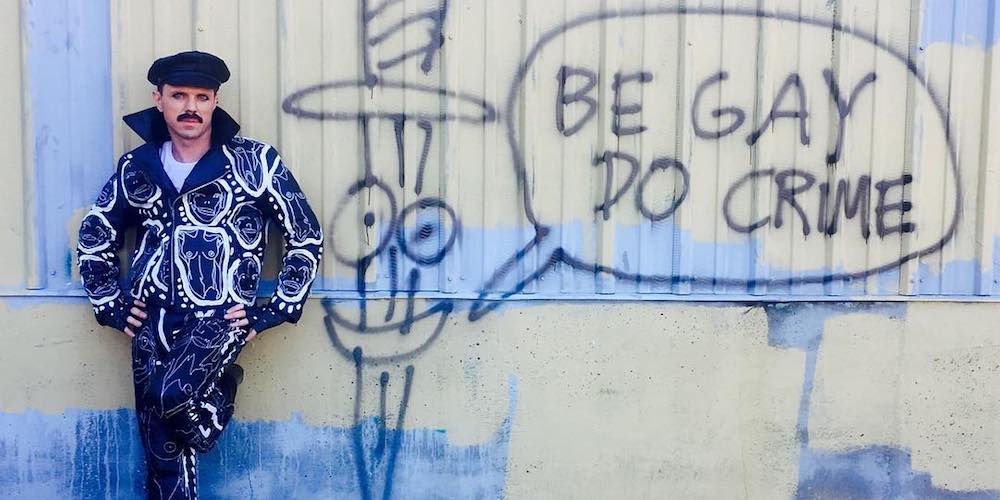 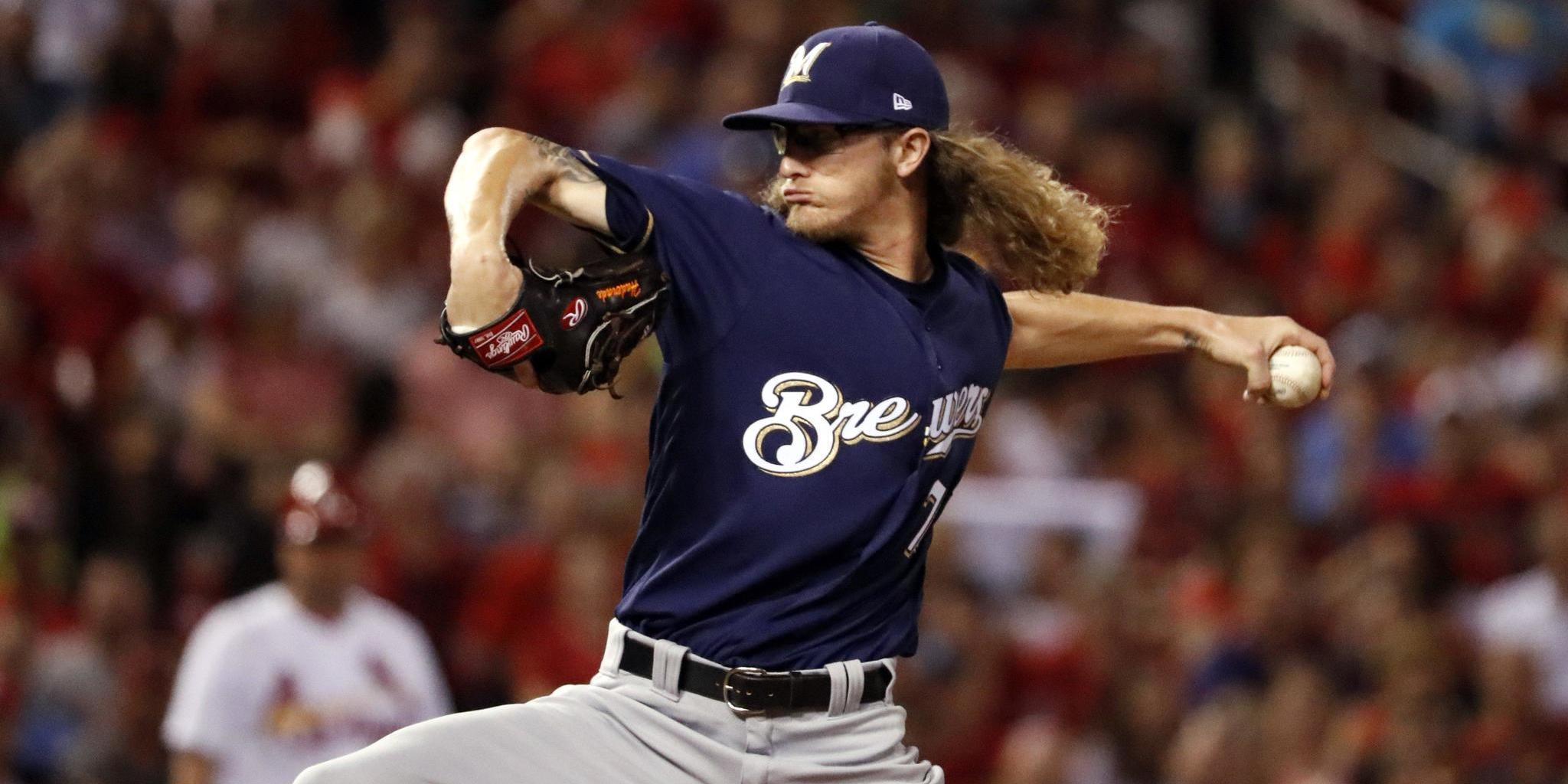 That Pitcher Who Wrote Racist, Homophobic Tweets Got a Standing Ovation, Because the World Is Now Garbage 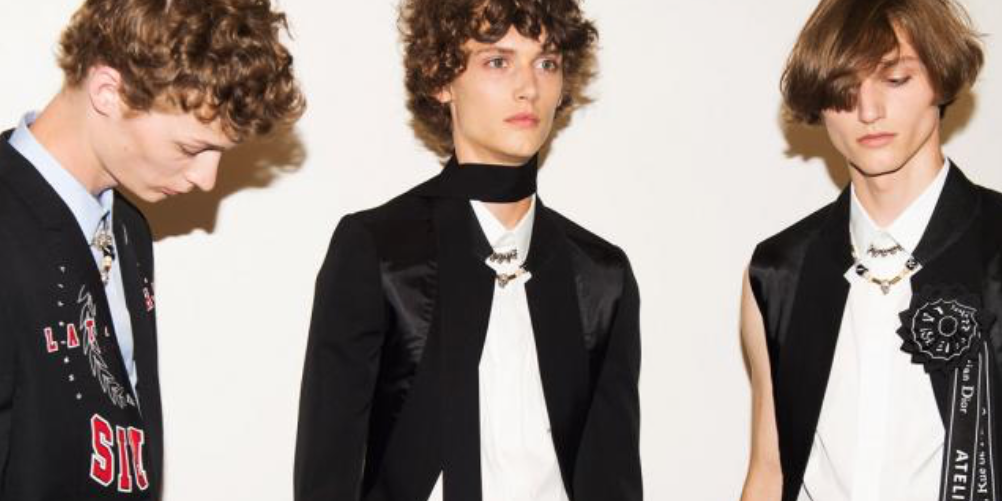 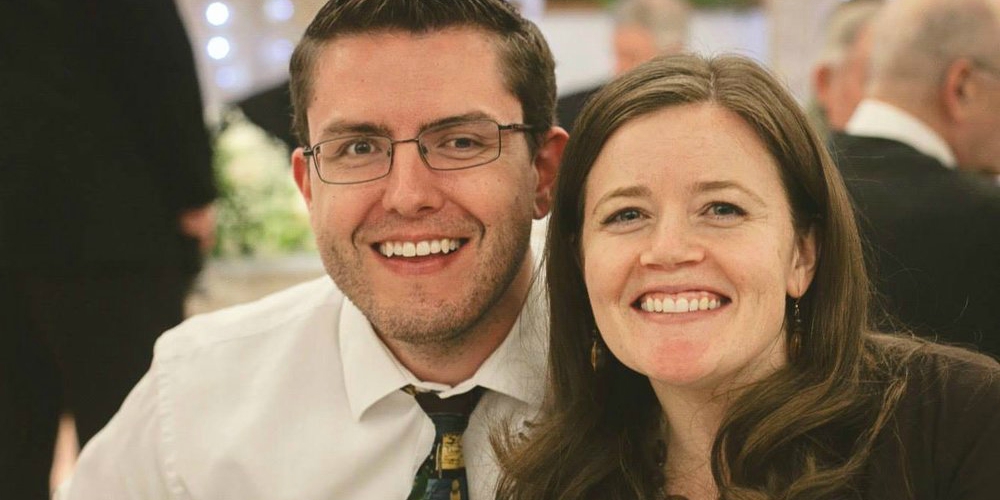 This Gay Mormon Who Made Headlines for Staying With His Wife Is (Surprise!) Getting a Divorce
English