Did the North Korea/South Korea Peace Talks Happen Because of K-Pop?

Prior to the recent peace talks between North Korea and South Korea, much was made about South Korea’s propaganda speakers blaring K-Pop across the border. And though, at first, the loud music was considered a nuisance, now K-pop in North Korea is welcome the country’s Supreme Leader himself, Kim Jong-un. What changed?

The weird history of K-Popaganda

The South Korean propaganda speakers have existed since the Korean War, which lasted from 1950 to 1953. While they haven’t been on all that time — the speakers themselves have been a frequent bargaining chip in Korean diplomacy — they’ve been on since 2015. They were turned back on, after being off since 2004, in response to North Korean nuclear testing.

According to the BBC, the speakers would play “weather reports — making it a useful thing for Northern soldiers to listen to — news from both Koreas and abroad (which won’t otherwise be heard over the border), dramas, favorable discussion of democracy, capitalism and life in South Korea, and less favorable comments on corruption and mismanagement in the North.”

And, in addition, the speakers would play lots of K-pop. At the time K-pop in North Korea was banned, but that ban may soon fall. This March, Kim Jong-un became the first North Korean leader to attend a K-pop concert, and he reportedly had a good time. (He even adjusted his schedule to meet the members of K-pop stars of the group Red Velvet.)

The rise of K-pop in North Korea can’t just be pinned on the South Korean propaganda speakers, though. USB drives were repeatedly snuck into North Korea with the best K-pop has to offer.

The days of K-pop blaring over the border are at an end. South Korea agreed to remove the speakers this week. While it’s the end of an era, with luck, this signals the beginning of a new, more peaceful one. And, hopefully for North Koreans, an era where they can legally listen to their K-pop favorites and gain better human rights over all.

Could the prevalence of K-Pop in North Korea lead to a cultural shift? Let us know what you think! 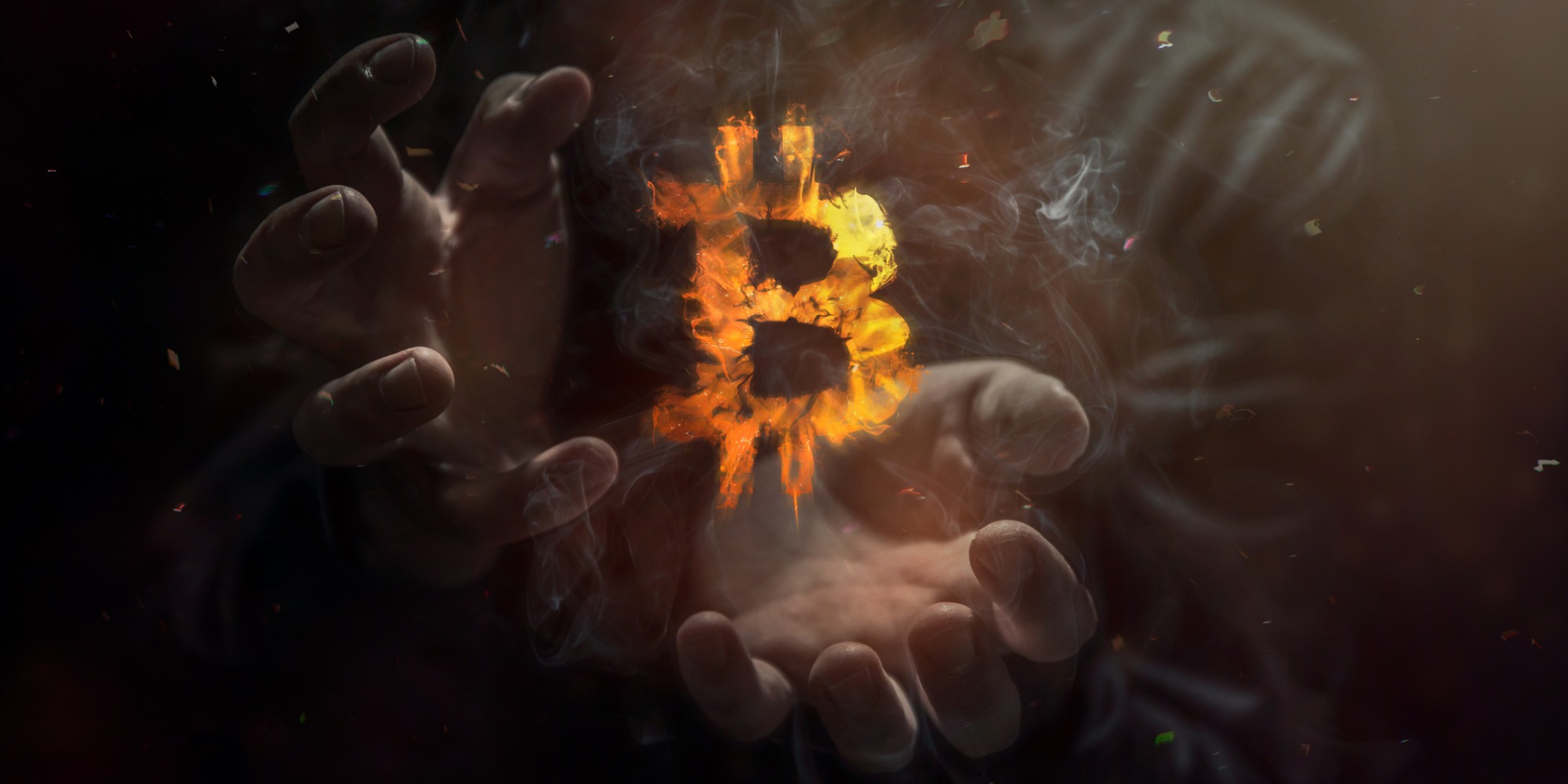 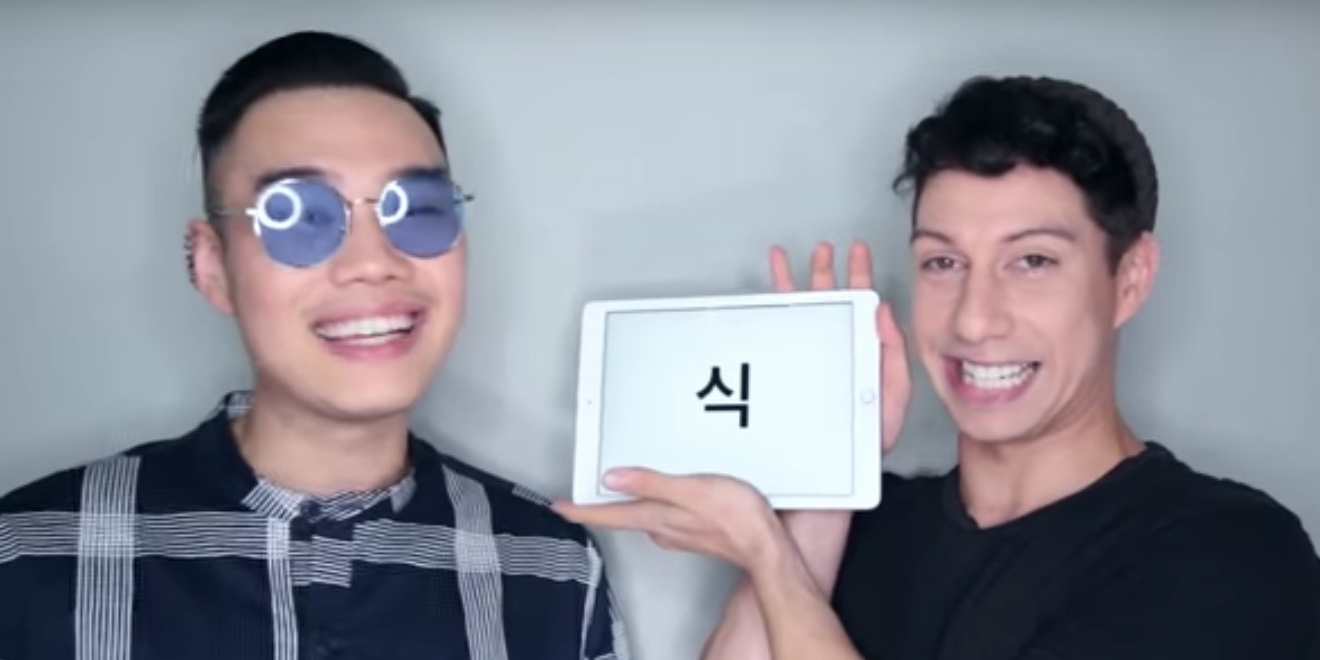 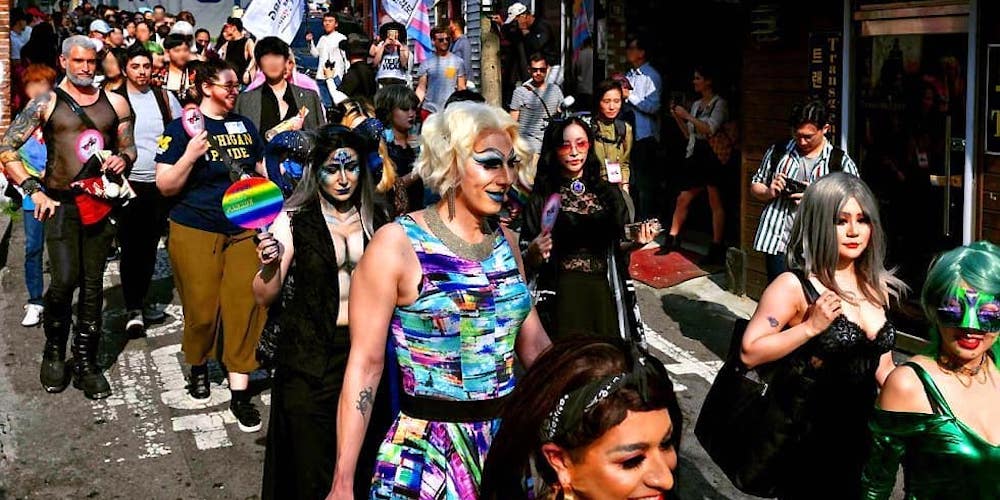