Written by Daniel Villarreal on August 7, 2018
Be first to like this.

A recently published study from the London School of Economics (LSE) has found that TV shows that glamorize wealth and fame, like Keeping Up With the Kardashians and The Apprentice, make viewers indifferent or even hostile towards poor people. The Kardashian study was recently published in the journal Media Psychology.

Another group was shown “neutral images” like advertisements about the London subway system, “natural scenery and newspaper headlines about dinosaurs.”

Researchers also asked participants about how often they watched nine TV shows — including The Apprentice and Keeping Up With the Kardashians — five U.K. daily tabloids that regularly run features on wealthy celebrities and 10 magazines — like Vogue and Cosmo — that advertise luxury brands.

Furthermore, researchers found that avid watchers of reality shows glamorizing wealth had “stronger materialistic and anti-welfare attitudes than lighter consumers of these shows.”

The cast of ‘Keeping Up with the Kardashians’

He added, “Humans are inherently materialistic but also very social and communal. The way this is expressed depends on our culture. If there is more emphasis on materialism as a way to be happy, this makes us more inclined to be selfish and anti-social, and therefore unsympathetic to people less fortunate.”

What do you think of the Kardashian study? 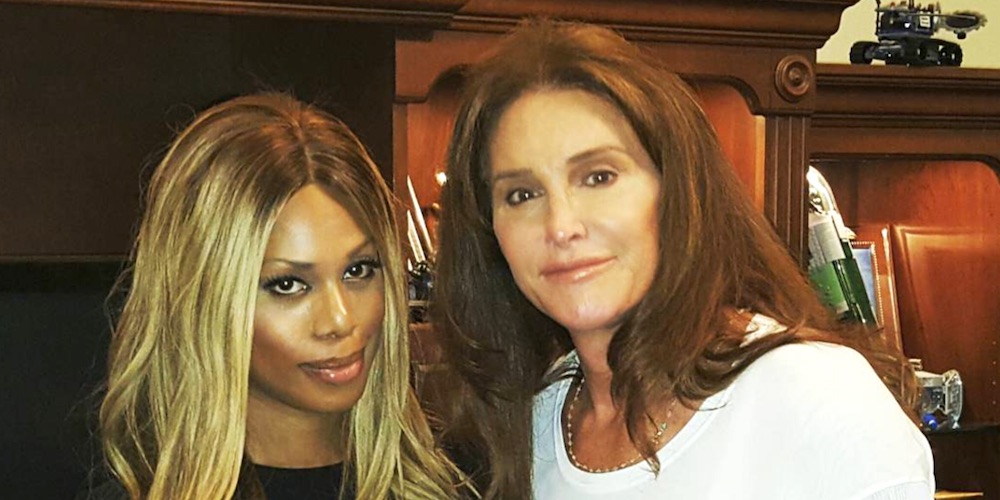