Brett Easton Ellis Is Developing a ‘Less Than Zero’ Hulu Series, But Can It Match His Shocking Book?

Written by Daniel Villarreal on April 25, 2018
Be first to like this.

Gay author Brett Easton Ellis is currently developing his 1985 novel Less Than Zero for adaptation into a Hulu series. And although there’s no done deal, it remains to be seen whether the series will keep the drug use and sex scenes that shocked readers when his debut novel first hit shelves.

Less Than Zero and the three novels Ellis published after it — The Rules of Attraction (1987), American Psycho (1991) and The Informers (1994) — have all been adapted into films, but if it gets transformed into a streaming TV series, that will be a first.

Despite being a celebrated literary figure, Ellis (who came out as gay in 2012) has long generated controversy with tweets doubting whether gay actors can convincingly play straight roles and comparing the show Glee to “a puddle of HIV” and with his admitted admiration for toxic alt-right douchebag Milo Yiannopolous.

Drugs and sex made Ellis’ Less Than Zero novel shocking

In the book, Clay, a rich bisexual college student, returns to his hometown of Los Angeles for a drug- and sex-fueled winter break only to discover that his friends and family have all become apathetic to other people’s suffering, a symptom of the era’s self-absorbed vanity and materialism. Clay reconnects with his ex-girlfriend Blair and his old friend Trent and later discovers that his best friend, Julian, has since become a sex worker to support his heroin addiction.

The book contained several shocking scenes, including partygoers photographing an emotionally distraught woman injecting heroin in the middle of a party; partygoers sexually aroused by a snuff film; Clay watching Julian have sex with a married, closeted businessman; and a drug dealer named Rip inviting the men to rape a 12-year-old sex slave kept drugged in the bedroom.

Here is the trailer for the 1987 film version of Less Than Zero:

The book was loosely adapted into a bowdlerized 1987 film starring Andrew McCarthy as Clay, Robert Downey Jr. as Julian and James Spader as Rip. But in an attempt to avoid turning off audiences, the film transformed from “depressing and degrading” to “a sentimental story about warmth, caring and tenderness in an atmosphere hostile to those kinds of emotions,” according to its producer Jon Avnet.

The film adaptation removed Clay’s bisexuality, drug use and role as a passive, amoral observer, turning him into the film’s clean-cut, good guy hero. The film also removed the shocking scenes mentioned above and reduced Julian’s sex work into several mentions and a single brief shot of him about to perform oral sex on a man.

Ellis originally hated the film version of Less Than Zero, saying it bears no resemblance to his book — indeed, not one line of dialogue from the book appears in the film — but Ellis has since said he liked its leads and felt it captured an element of the ’80s missing from most other films.

What do you think about the prospect of a Less Than Zero miniseries? Sound off in the comments. 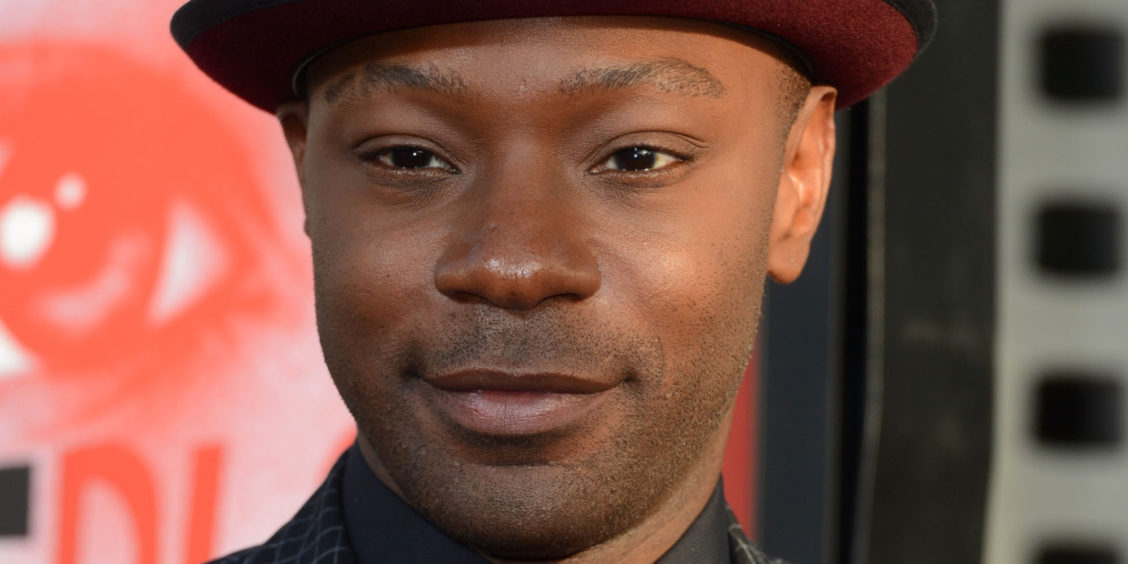 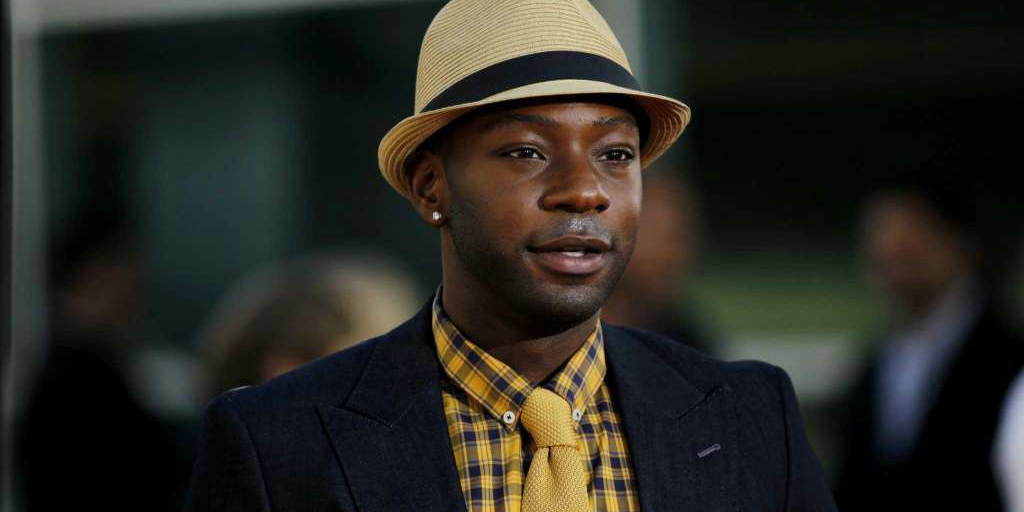 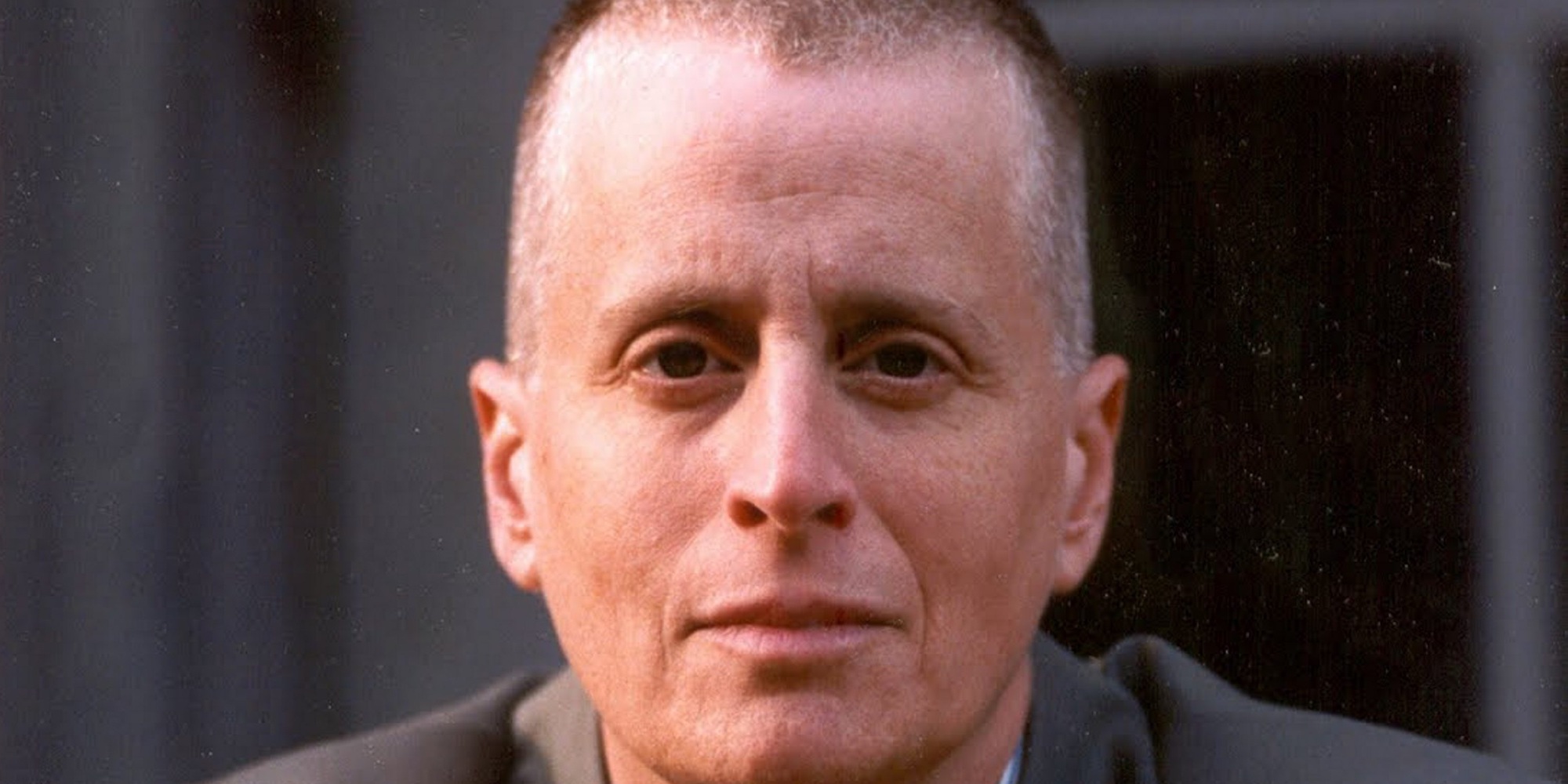 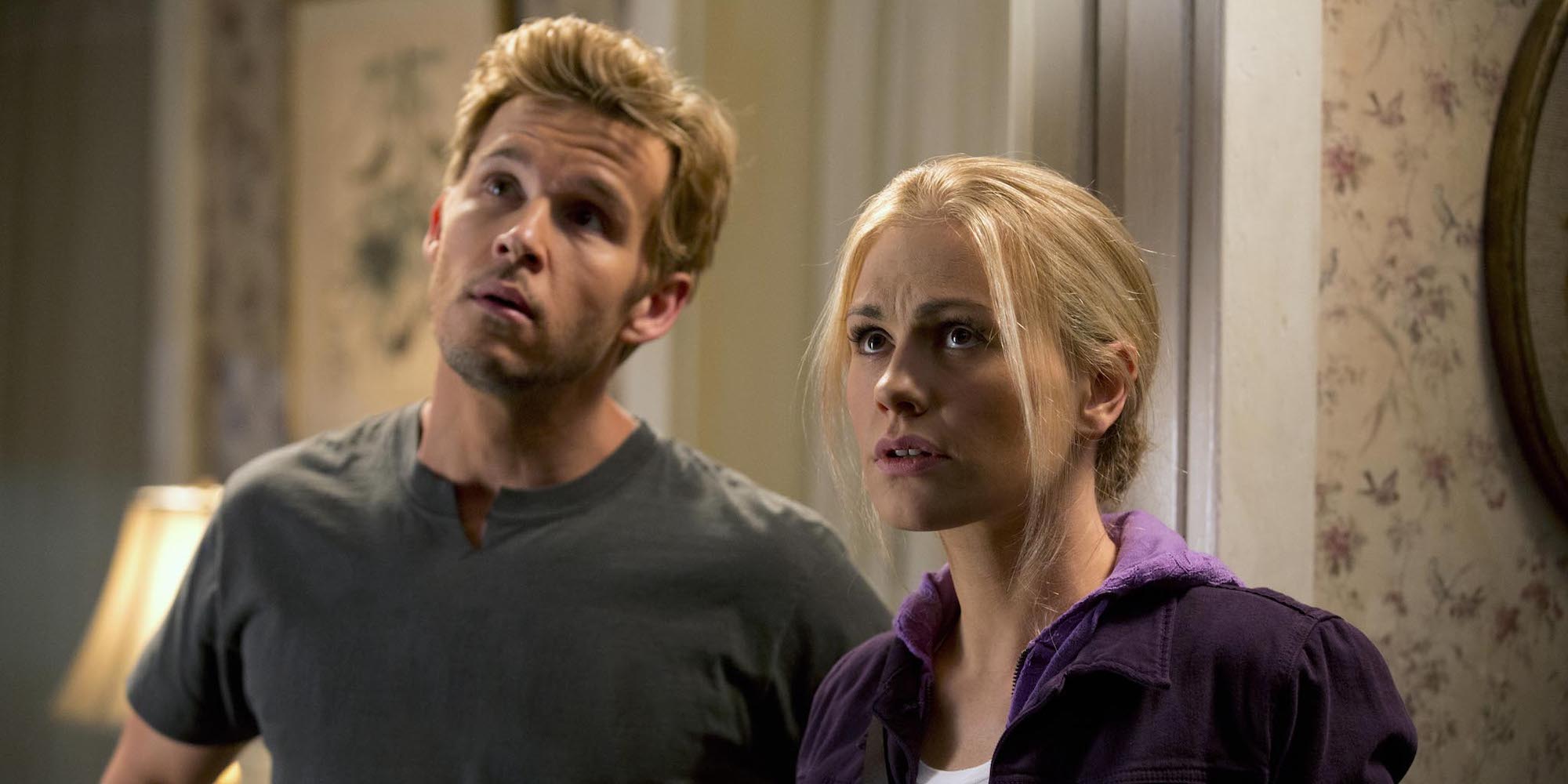