Written by Stephan Horbelt on December 20, 2018
Be first to like this.

Among the day’s big gay headlines is data showing a majority of U.S. Muslims support gay marriage, while a majority of white evangelical Christians remain opposed. And we now know that Russian trolls attempting to rig the 2016 U.S. presidential election for Donald Trump created a fake LGBTQ helpline for teens.

In other news, Darren Criss has said he will no longer take gay roles; Marvel has shoved popular X-Men character Iceman back into the closet, to the upset of many fans; and a lawsuit has been filed alleging two HIV-positive members of the Air Force were discharged for their status.

It makes sense that support for marriage equality has gradually increased in the United States over time, particularly since the U.S. Supreme Court’s decision making gay marriage the law of the land three years ago. But this is the first time a majority of U.S. Muslims (51%) have supported marriage equality, along with a majority of all major racial groups. Even black Protestants largely support gay marriage. The outlier is white conservative Christian circles, namely evangelicals and Mormons, who oppose gay marriage at 58% and 53%, respectively. And just 13% of Jehovah’s Witnesses support marriage equality.

Fresh off his portrayal of gay serial killer in The Assassination of Gianni Versace: American Crime Story, actor Darren Criss recently told Bustle he will no longer play gay characters. Not because they’re not great roles; on the contrary, he says, “There are certain [queer] roles that I’ll see that are just wonderful. But I want to make sure I won’t be another straight boy taking a gay man’s role.” The issue of representation on-camera has come up repeatedly recently, and Criss’s statement has been met with support by many. It was on Assassination of Gianni Versace that Criss himself got to play his first Filipino-American role, which matches his own heritage.

One tool Russian bots used in order to sway the 2016 U.S. presidential election was a fake LGBTQ helpline for struggling teens. Created by the Internet Research Agency, which reports to the Kremlin, the LGBTQ helpline had a link posted to the Facebook page “LGBT United,” also controlled by Russian trolls. The Facebook page attempted to manipulate its LGBTQ members by attempting to dissuade people from seeking impeachment, reminding followers that “Mike Pence in the White House would mean disaster for queer people!” These trolls also encouraged people to boycott the election in general. More than 30 million people reportedly shared content created by Russian trolls on Facebook and other platforms.

Three years ago, X-Men fans saw one of their favorite superheroes, Iceman, come out … twice. First the time-displaced, younger version of the ice-controlling hero came out, and then the older, adult variant of the character. But now an arc called “Extermination” has seen the six-year storyline of the “young X-Men” existing in the present come to an end. They’ve been sent back to their original timeline, but not before their memories were wiped clean. And that means young Iceman won’t remember coming out of the closet. “I’m not the same person. I don’t want to go back to pretending I’m something I’m not,” young Iceman says before going back in time. Fans have since come out of the woodwork, upset by the decision, with one fan remarking on Twitter, “Fuck Extermination. Fuck Uncanny X-Men. Fuck all the creators and editors who couldn’t manage to bother finding a way for young Bobby Drake to be happy. The message this sends to LGBT people is palpably dismissive and cruel.”

Lambda Legal, an organization that supports the LGBTQ community through litigation and public policy work, has filed a lawsuit on behalf of two Air Force members claiming they were discharged due to their HIV-positive status. The suit is titled Roe and Voe v. Mattis as the two men’s identities are being kept confidential. Despite their compliance with medical treatment and passing fitness assessments (and despite support by their commanding officers), they were found “unfit” for service. “It’s disgusting that the Trump administration is sending some men and women in uniform home for the holidays without jobs simply because of their HIV status,” says Scott Schoettes of Lambda Legal. “These decisions should be based on science, not stigma.”

What do you think of the fake LGBTQ helpline set up by Russian trolls? And are you surprised by U.S. Muslims supporting gay marriage? 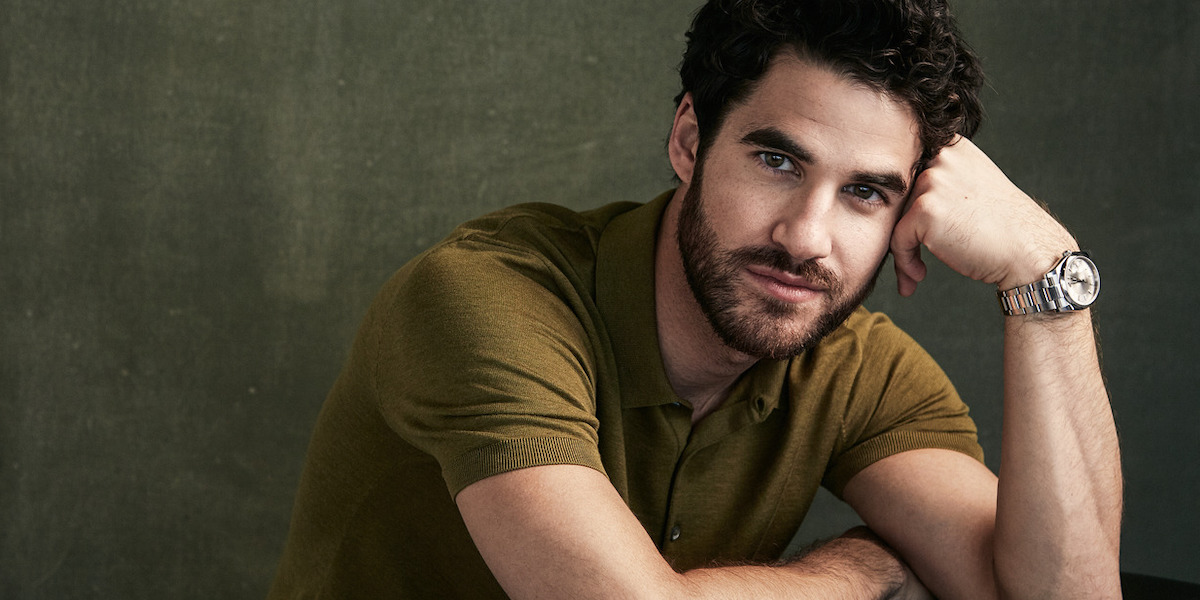 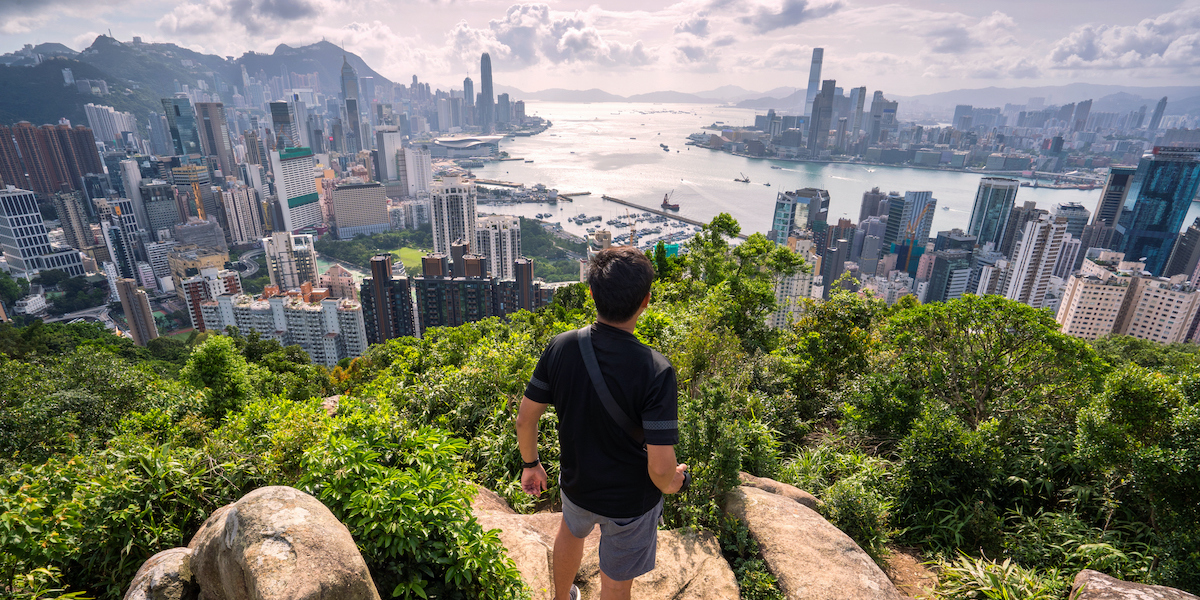