Should the Live-Action ‘Hercules’ Have Gay Parents?

“Who put the ‘glad’ in ‘gladiator’? HERCULES! Whose daring deeds are great theater? HERCULES! Whose parents are the same gender? Hercu–“ Wait, what? Yes, you read that right. But no, it’s not official … yet. Though, what if it was? What if the live-action Hercules features a hero with two dads?

Last month, Walt Disney Studios announced it’s making a live-action Hercules movie with the Russo Brothers (Avengers: Infinity War, Avengers: Endgame). After that announcement, Disney fans have salivated over casting rumors. This week even saw a cast list trend online. (That ended up being fake, so don’t get your hopes up.) But it’s one article from Inside The Magic that got our attention.

In the article, one writer shared the idea that our live-action Hercules should be raised by gay parents. Instead of having a man and woman adopt the abandoned demi-god, they proposed it being a same-sex couple. And, honestly, we couldn’t agree more.

Disney has been constantly ridiculed for its lack of LGBTQ representation in the past few years. But the Mouse House has shared its “desire” to create proper representation. That includes Marvel having its first gay superhero in the upcoming The Eternals, rumors of teen superhero Wiccan appearing in the Disney+ show WandaVision, Jack Whitehall playing a gay character in Jungle Cruise, Lena Waithe voicing a lesbian character in the recently released Onward, and the release of a coming-out short on Disney+ called Out.

If Disney gave its live-action Hercules adoptive parents who are gay dads or moms, the entertainment juggernaut could truly represent. Plus, what do they have to lose? While beloved, the original Hercules animated movie was not among box office successes like Beauty and the Beast or Aladdin. To their worldwide box office numbers of $440,118,382 and $504,050,219 respectively, Hercules made $252,712,101.

And if there’s any pushback to the live-action Hercules having gay dads, it’s not like Disney expects to make a lot of money anyway. Plus, the couple are the prime definition of side characters. They basically disappear after the first third of the movie.

But even better, there’s historical backing behind the idea. You can’t tell me there weren’t gays in Ancient Greece. Homosexuality was abundant in Ancient Greece before Christianity rolled up the block. Famous philosopher Plato once said the best relationship would be an erotically charged though non-sexually expressive relationship between men. That is, after all, where we get the term “platonic relationship.” With that in mind, having our hero Herc raised by a same-sex couple makes sense!

So, yes, let’s get some gay parents for the live action Hercules movie. I’m here for it. Are you? 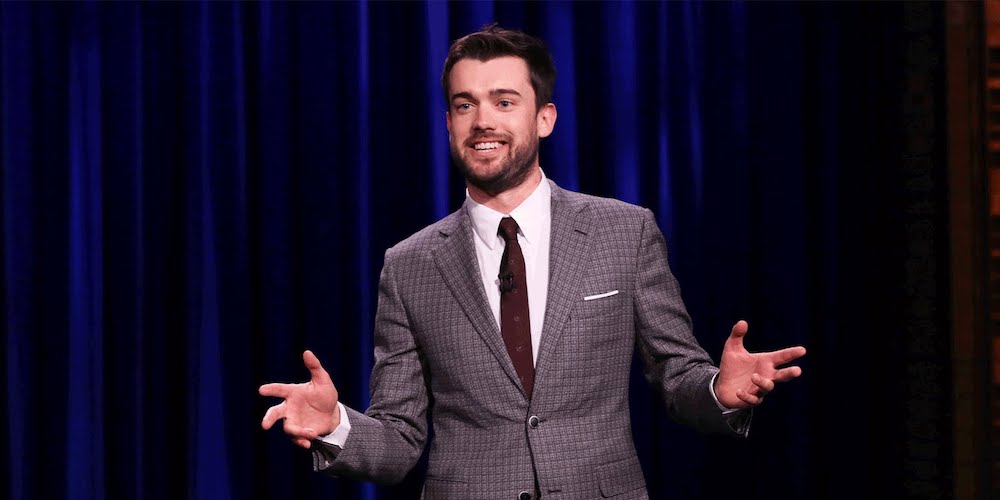 Disney Is Too Gay, So These Christians Are Making Their Own Cartoons 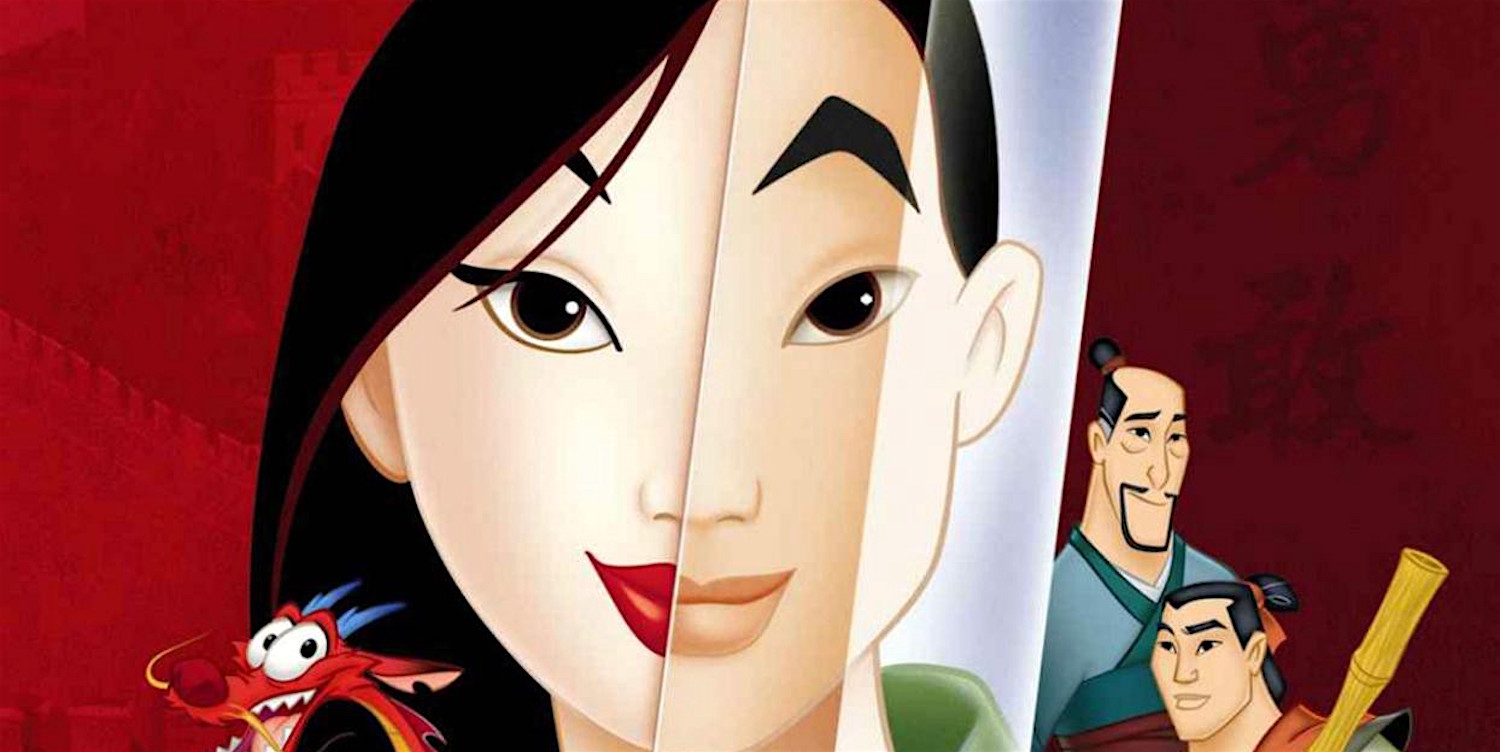 'Jock' Mulan is Bisexual in 'Wreck-It Ralph 2,' According to Fan Theory
English