Though she’s been releasing music since 2013, rapper/singer Lizzo, somewhere between 2015’s Big Grrrl Small World and her new record, Cuz I Love You, got in touch with her inner diva following a conversation with songwriter Theron Thomas.

“For a long time I didn’t want to be that big black girl with a soulful voice, “Lizzo has said. “That’s how we were tokenized — the big black girls were always the belters, and I’ve always been afraid of being put into the box. But you know what? I’m a big, fat black girl that can sign, and I can rap, and I can dance. I started to embrace how good I can finally sing, and now I’m celebrating that.”

Photo of Lizzo by Luke Gilford

Melissa Viviane Jefferson — what, you think she was born Lizzo? — doesn’t just embrace her talent on her major label debut, she bear hugs it, squeezes it until it can’t breathe and then coaxes every last ounce of soul from the depths of her being.

The opening title track does less than set a tone as it throws down a gauntlet. She detonates the a cappella first words — “I’m crying ’cause I love you” — her voice cracking with emotion and heat, before an ace backup band slams into the mid-tempo groove and ivory-tickled piano riff that swings the artist between rapped verses and dramatic flights of melismatic fancy. She leans into the vowels, elongating and postponing her phrasing, with the sweet ease of Etta James and Aretha Franklin. In three brief, dramatically heightened minutes, she lets us know she’s in it for the long haul. “I’m here, bitches,” she seems to be telling us, “and I’m ready to take my place amongst the greats.”

You’d think with 11 tracks at her disposal, and that intrepid voice, she’d load her record with show-stopping ballads. Yet there’s only one here that might fit that category (the silky closer “Lingerie”), and that’s a good thing. The 34-minute release never bogs down in molasses. That might not play well with Grammy voters, who never met an overproduced pop ballad they didn’t anoint, but it’s great for everyone else who wants to dance and bop and scream along to some fantastic bluesy throw-downs (“Jerome,” aimed at her ex), empowering pop anthems (“Like a Girl”) and any number of twerk-a-licious booty bangers (“Tempo feat. Missy Elliot”) or up-tempo electropop (“Juice,” with a video featuring queens from RuPaul’s Drag Race).

“I remember [Theron Thomas] telling me, ‘You that big bitch that say whatever she want to say. You gotta be like a hood-ass Aretha,’” Lizzo has said. “I was like, damn, because I couldn’t see that in myself. But he could see that in me.”

With Cuz I Love You, the world can finally see it — and hear it — in Lizzo. Superstardom awaits her, though let’s hope she holds on to a bit of the modesty she exhibits here.

“I know I’m a queen, but I don’t need no crown,” she sings on the joyous “Soulmate.” But I have a feeling that this body-positive LGBTQ ally will enjoy her coronation as the latest gay-tested-and-approved bad bitch heroine.

The new Lizzo album, Cuz I Love You, is out today. 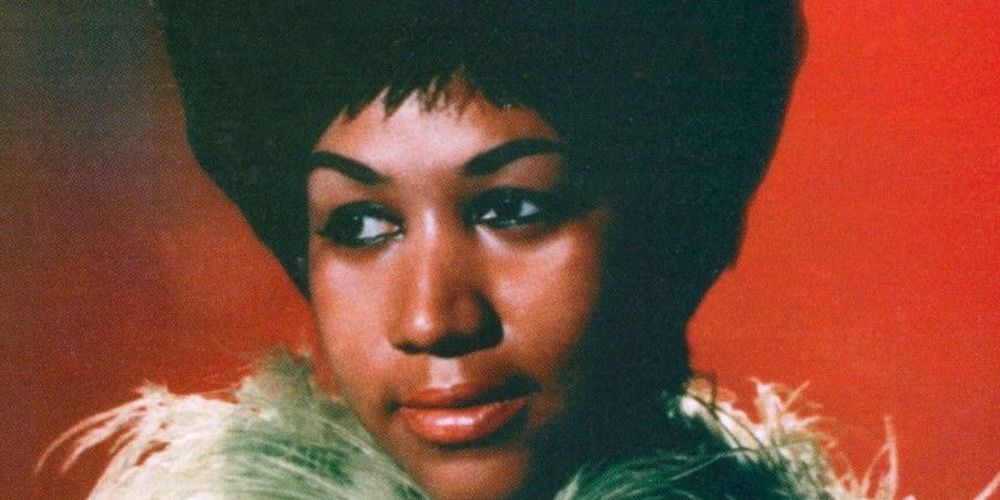 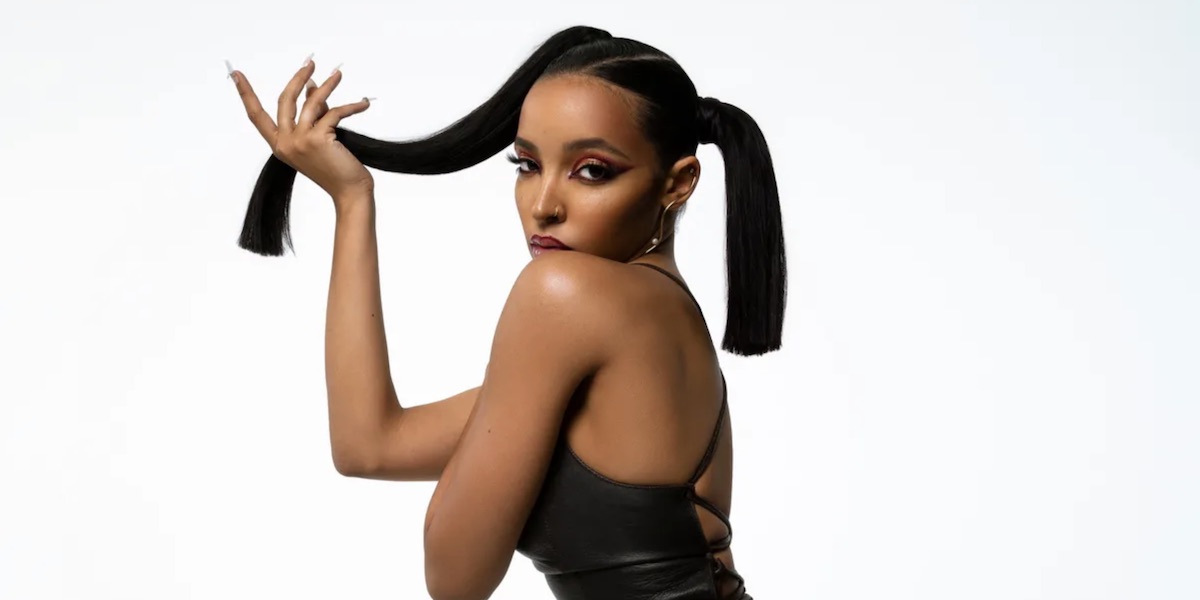 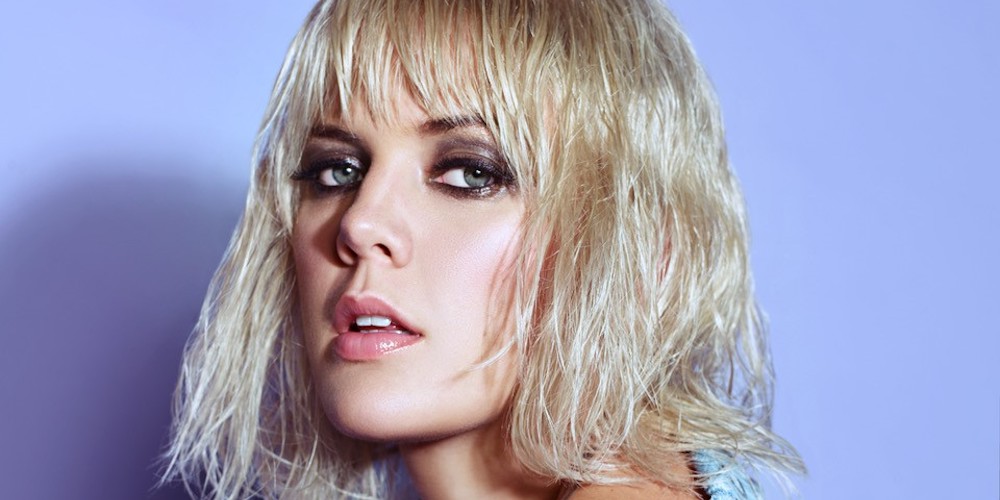 Betty Who Is Liberated at Last on Her Stellar Third Album 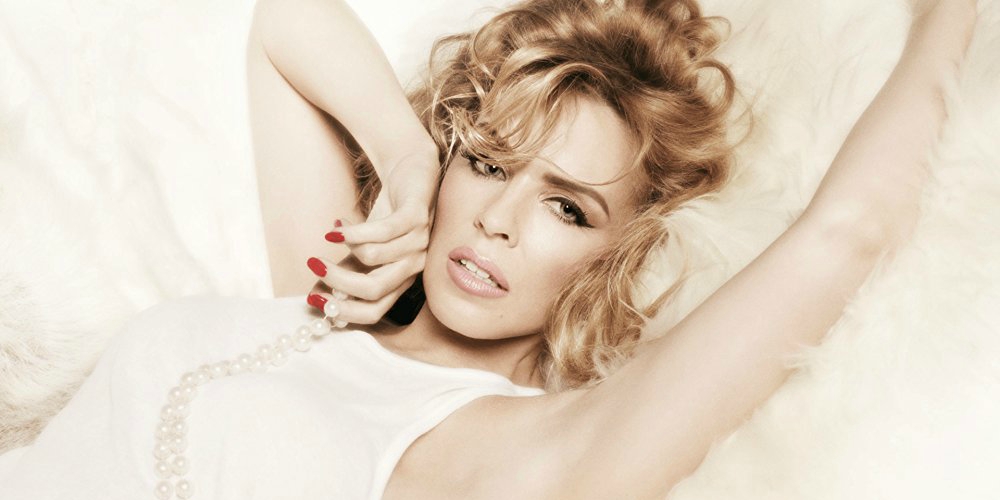