For Those Who Can’t Afford to See ‘Love, Simon,’ These Celebrities Are Buying Out Theaters for Free Screenings

Greg Berlanti’s latest film, Love, Simon, is getting great reviews. The queer coming-of-age story is resonating with a lot of people — especially LGBTQ people who don’t always get to see their stories on the big screen. But not everyone who wants to see it can afford to go to the theaters, and that’s where PFLAG and certain celebrities come in. They’re organizing Love, Simon buyouts of theaters so people can see it for free.

There are a number of free screenings across the country, thanks to this PFLAG campaign. Openly gay TV and film star Matt Bomer has bought out the film’s 4 p.m. screening on Sunday, March 25 at the AMC Spring 10 in his hometown of Spring, Texas.

Please come see @lovesimonmovie in my hometown of Spring, TX for free! @halls.simon and I bought out the whole screening for you. This is an important movie, and a really good one. I know you’ll love it so come watch for free this Sunday! #loveislove #hometown #springtx #lovesimon

And Bomer’s not alone. Kristen Bell bought a screening, too, same date and time at the AMC Southdale 16 in Edina, Minnesota.

Berlanti and his beau, Robbie Rogers, couldn’t get left out of the fun, hosting Love, Simon buyouts in Kentucky and Mississippi. They wrote:

Robbie and I have been so moved by everyone reaching out about Love, Simon, especially young LGBTQ people and allies who have connected personally to the story. We have been equally moved by the people buying out theaters to make sure this film reaches as many young people as possible and to that end, we are working with various LGBTQ organizations to buy out theaters in Jackson, Mississippi and Louisville, Kentucky for young LGBT kids who could not normally afford to buy a ticket. XOXO. Love, Greg and Robbie

The giving spirit has spread to other LGBTQ celebrities and allies. The band Superfruit (featuring Mitch Grassi and Scott Hoying from Pentatonix) bought out a Saturday screening in Arlington, Texas.

YouTuber Tyler Oakley bought a Saturday screening in his hometown of Lansing, Michigan — complete with free drinks and popcorn, courtesy of the filmmakers.

Lifestyle blogger Daniel Preda and his partner, YouTuber and author Joey Graceffa, have bought out a Sunday screening in Boston.

What do you think of these Love, Simon buyouts? What other movies would you like people to see for free? Let us know in the comments! 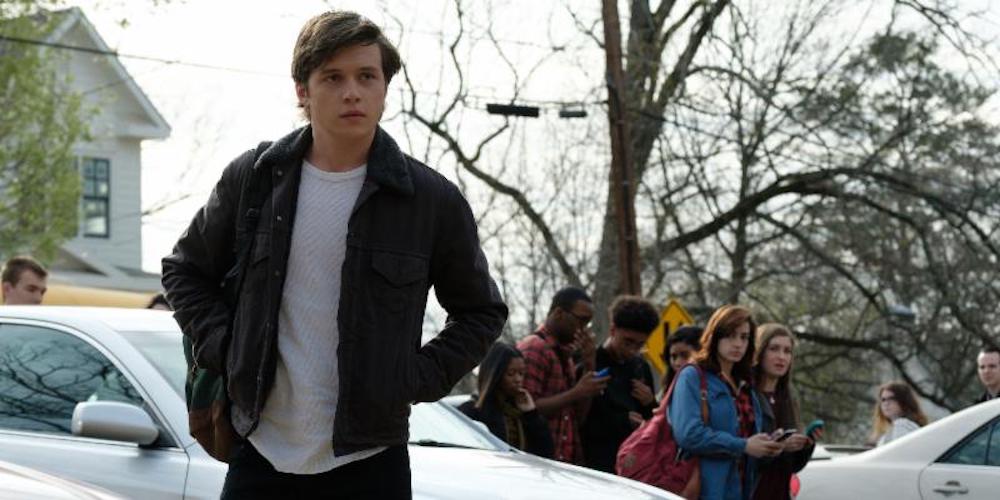 ‘Why Don’t Straight People Have to Come Out?’ Is a Question Asked in the Adorable New ‘Love, Simon’ Trailer 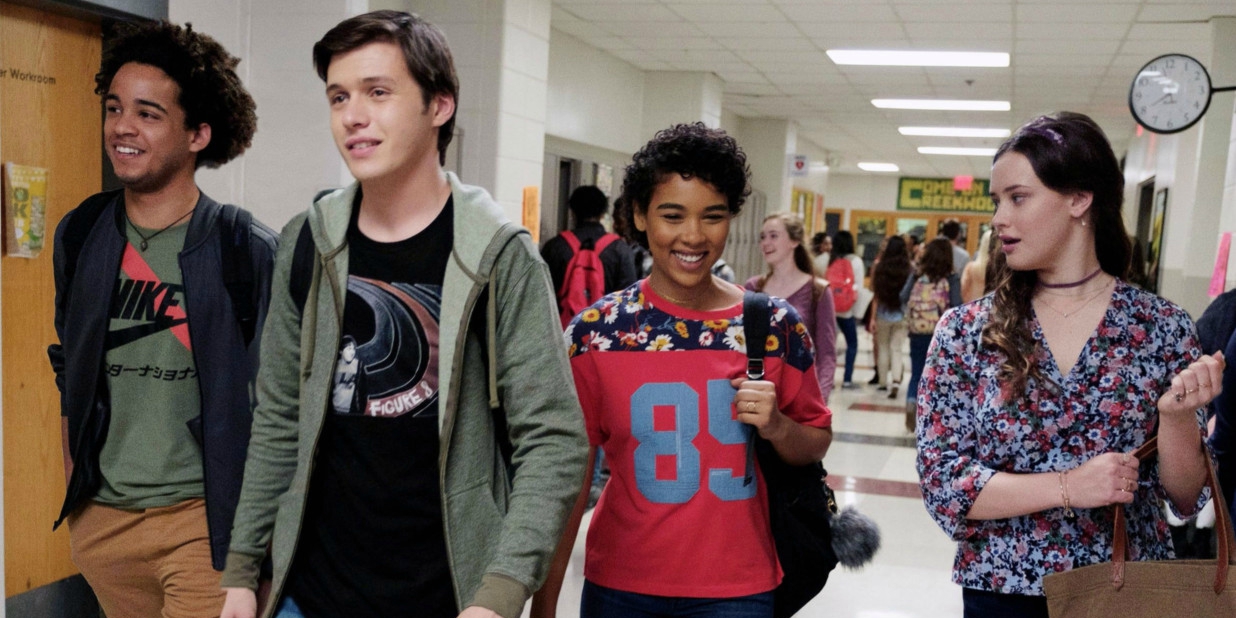 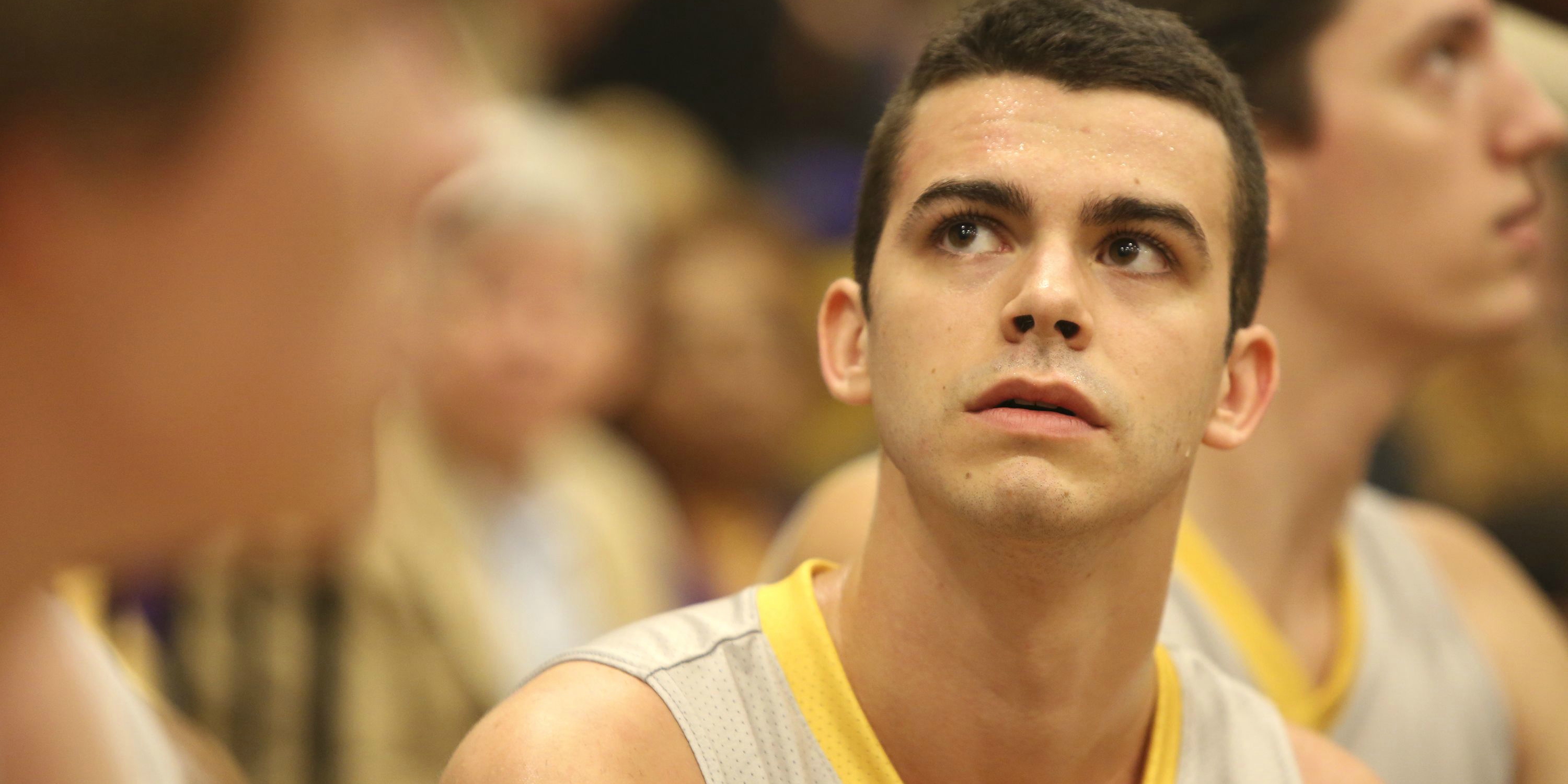 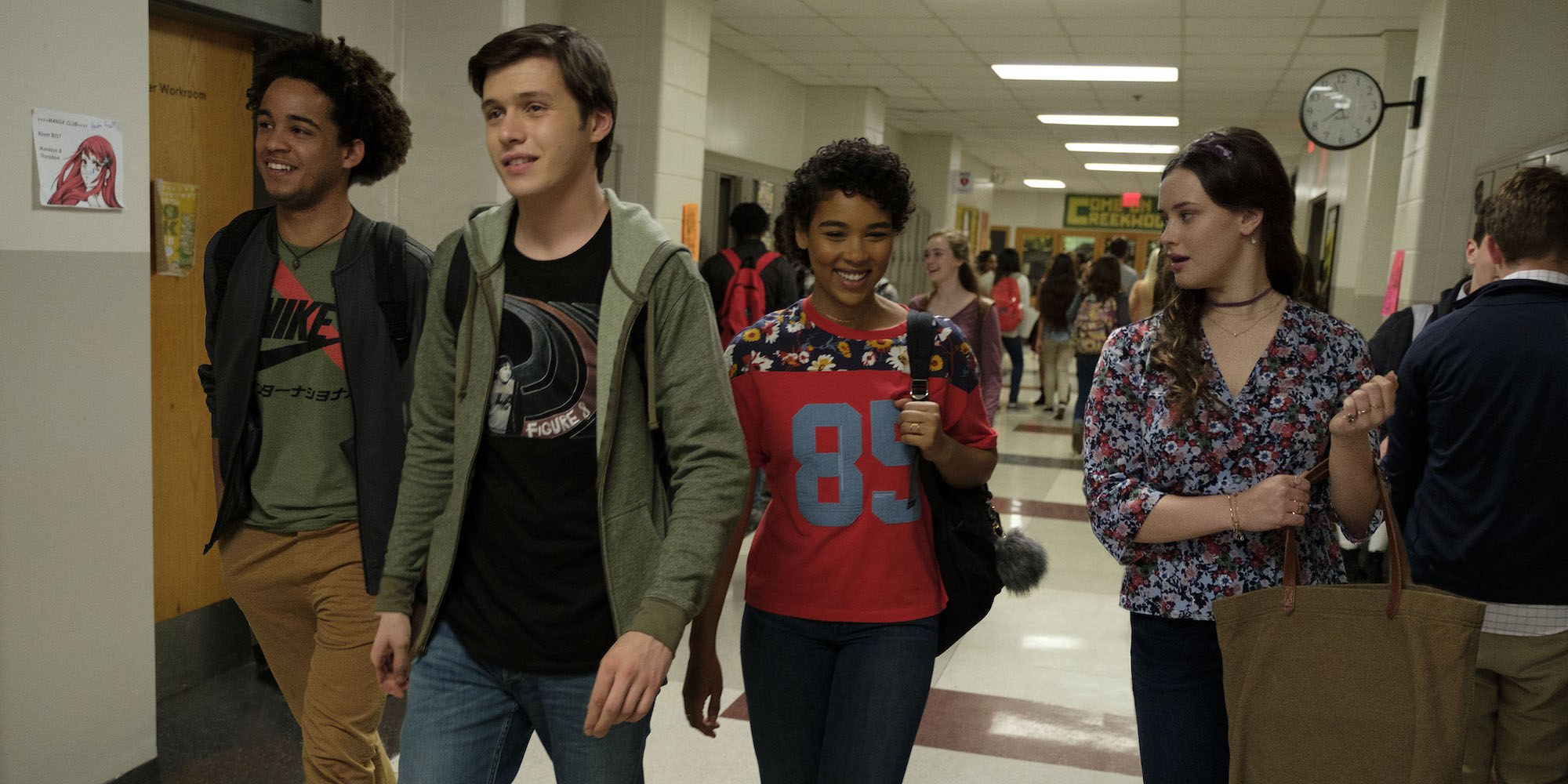 'Love, Simon' Is the Mainstream High School Coming Out Film We've All Been Waiting For, and It Delivers
English