Michael was my guest recently on The Sewers of Paris, a podcast where gay men share stories of the ways that entertainment has affected their lives. For Michael, it was Broadway. Growing up as a theatrical kid just outside New York, he craved the attention and adulation of audiences, and even had a few roles in major plays.

But it was law school that he attended, choosing a legal career over acting, and that’s how he wound up running New York’s most exclusive strip club in the ’80s. It was called Scores, and unlike the seedy Times Square shops, it was very expensive and upscale.

Neighbors objected to the presence of a strip club, but there was nothing they could do to successfully intervene. But the mafia wanted to get involved, and they were much more persuasive.

During this time, Michael was completely closeted, but the dancers at the club began to suspect he was gay. They all wanted to perform on high-volume nights around the weekend, rather than in the middle of the week, so they would try to bribe club management with sexual advances. Michael was the only one who was completely disinterested. And so the dancers, many of whom were lesbians, figured him out long before anyone else did.

But Michael remained mostly closeted. It was the height of the HIV epidemic, and he was too scared of the stigma of AIDS to come out. Instead, he pushed his sexuality deep down, and entered into a marriage that only lasted a few years before it fell apart.

The mafia presence in the club still presented a problem, though. And an even larger issue: He was helping to run one of the largest insurance fraud schemes in American history. Eventually, federal regulators figured out what Michael was up to, and presented a deal. If he wore a wire and helped them convict mafia figures, they’d try to get him a lighter sentence for his role in the fraud. He took them up on that, and spent two years recording mob bosses in dangerous settings.

It was incredibly stressful, and one outlet for his stress was the theater. He was particularly drawn to the show Les Miserables, a story of a man hounded for his culpability in a minor crime. Though Michael’s insurance fraud was by no means minor, he felt unjustly treated by prosecutors who ultimately saw him locked up for over a decade.

Michael’s out of jail now, and slowly rebuilding his life under a new name. He still loves musical theater, and still compares himself to the main character in Les Mis. But unique challenges face him — while he was locked up, the gay community has completely changed.

He was never fully open about his place in that community before jail, and now that he’s diving into a transformed world, he’s less sure of his place in it than ever. And for their part, the community is struggling to understand what role this unusual man has as well.

crime interviews The Sewers of Paris 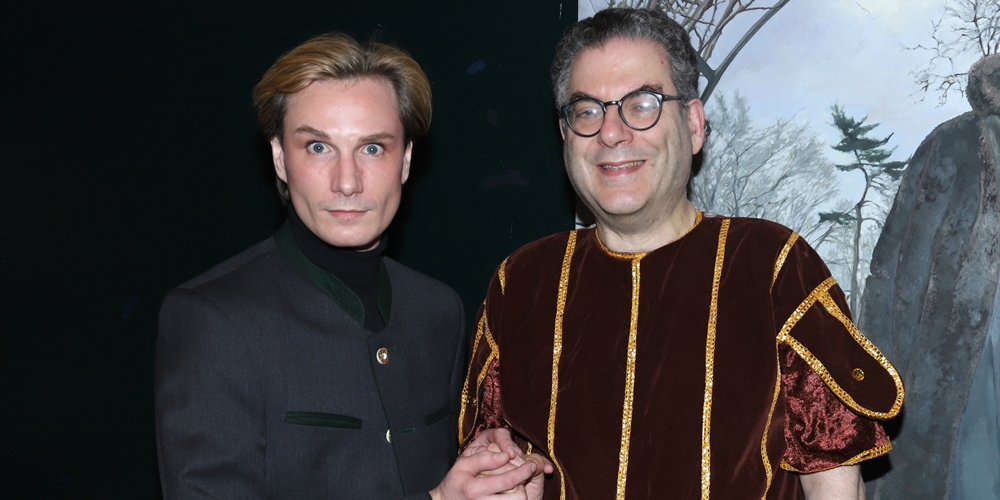 Michael Jackson's Neverland Ranch for Sale Again, But With a New Name
English