While the Grammy-nominating committee has poised Lizzo to ascend to the throne as the new matriarch of R&B, the multiple-nominee (who, with three records under her belt, is also nominated for Best New Artist) isn’t the only game in town. Tinashe Jorgensen Kachingwe, dba Tinashe, just dropped her fourth record — and first independent release — the plainly titled Songs for You.

If Lizzo is the self-proclaimed “ghetto Aretha,” then Tinashe, free from the meddling of major labels, is about to become the queen of indie pop R&B.

This Kentucky-to-L.A. transplant isn’t exactly unknown; she’s been bubbling under since the release of her 2014 debut Aquarius. Whether her failure to break huge is the responsibility of her former label or her own ambiguity about the direction RCA was guiding her, the 26-year-old former actress finally sounds like herself.

“I remember when I was on my own right before I signed to RCA and that was when I felt the most inspired, open, happy and ready,” she has said. “You’re just not limited by all these thoughts. I think over the course of these last seven years, you just start to think and move in these ways that you never would before.”

Cut to 2019 and Tinashe has gone back to square one, doing what she loves for herself and her fans.

“It’s directly for the people that support me,” she says. “I create art for this connection. It’s for the fact it means something to people and it’s not about the charts and accolades.”

This freedom plays out across the 15 songs on Songs for You, starting at the beginning with the mid-tempo groove of “Feelings,” where she owns her vulnerabilities and exposes herself to all the pain and happiness that brings; reaches a highpoint with the Cali-loving twerk of “Hopscotch” (which may be the funkiest love letter to the West Coast since 2Pac’s banging “California Love”); and parlays the minimalist ragga of “Die a Little Bit (feat. Ms. Banks)” into a party-starting hedonistic jam.

Songs for You is both a survey of contemporary indie pop R&B and a foray into envelope-pushing sonics. The aforementioned “Die a Little Bit” drops the pleading call-and-response of kids asking “You want more?” into the middle of its sensual foray (not, thankfully, as creepy as that seems).

“Link Up” is ratchet music programmed by Kraftwerk.

And the hyper-romantic “Story of Us” — with its angelic opening vocals and lyrical contemplation of falling in love — doesn’t negate our more primal urges. In the middle of her sweet nothings she recalls a bi-coastal booty call at the Ritz-Carlton that ends (or maybe begins) with her and her inamorata “fucking on the bathroom counter.”

She knows you want it; and she knows she wants it, too. But she’s going to edge you to the point of frustration before she delivers on her promise of mutual satisfaction. If it doesn’t look like she’s breaking a sweat, it just makes you want her even more.

The new Tinashe album, Songs for You, is out now. 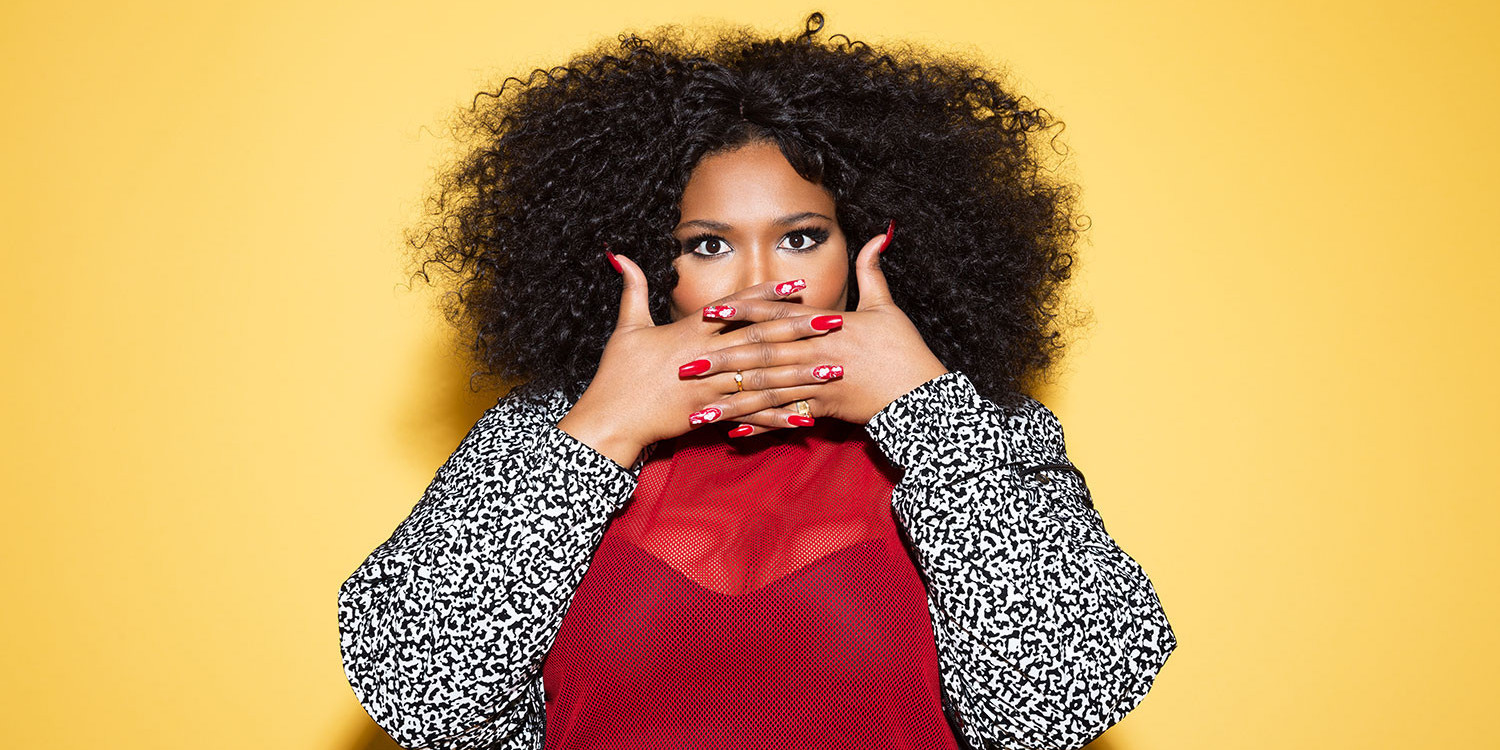