The simplest thing about the new Tracey Thorn album, Record — her fifth solo release — is its title. Otherwise, the Everything but the Girl vocalist mines the dance rhythms of tomorrow and today for a decidedly woke, feminist exploration of a woman’s modern life.

That sounds like a lot to take on for what’s essentially the most dance pop-friendly work she’s done since EBTG’s Walking Wounded in 1996, but with the help of electronic producer/remixer Ewan Pearson, she pulls it off with style.

Record begins with a reckoning: The bumping “Queen,” wherein Thorn wonders if she’s achieved her life’s potential or peaked, and what the future may still hold in store for her. Is she, as she sings, “a magisterial has-been” or “a star propping up the backstage bar?” And then, more importantly, she worries if she’s ever had or will ever find love. True, dance music about love is no great advancement, but her approach to writing Record, and the results themselves, make it much more.

“I’ve got a notebook from when I started writing the lyrics to the album,” she has said. “I was just looking back at it the other day and I saw a page where I had written down these one-word ideas as if they might be song titles or song themes and it’s all things like ‘daughter,’ ‘sister,’ ‘mother,’ ‘school,’ ‘work,’ ‘music,’ ‘love,’ ‘sex’ — I was just writing down all of these things that might be milestones and roles in a woman’s life.”

And damn if they’re not all covered on this new Tracey Thorn album, and all in a brief 36 minutes.

At 55, there’s an element of looking back here – it’s embedded in “Queen” and the closing song “Dancefloor” where she namechecks the hot dance music that got her moving back in the day. Yet that nostalgia isn’t empty navel-gazing. At her age she’s also imparting wisdom to all the girls and women coming up behind her.

This is nowhere more evident than Record’s standout track, the eight-minute feminist epic “Sister” featuring backing vocals from Corinne Bailey Rae. In short order Thorn takes on the small-mindedness of the patriarchy, the lessons passed down from her mother and her sister, and the fierceness of femininity that’s the perfect backdrop to this age of #MeToo and #TimesUp.

“What year is it?” she asks. “Still arguing the same shit,” before she concludes that she lives like, loves like, thinks like, and fights like a girl. Yes, she’s celebrating a long overdue moment, but don’t mistake her intent.

This is a record of the times, she’s saying. Men: you are officially on notice. Ignore us at your own peril.

The new Tracey Thorn album Record is out today. 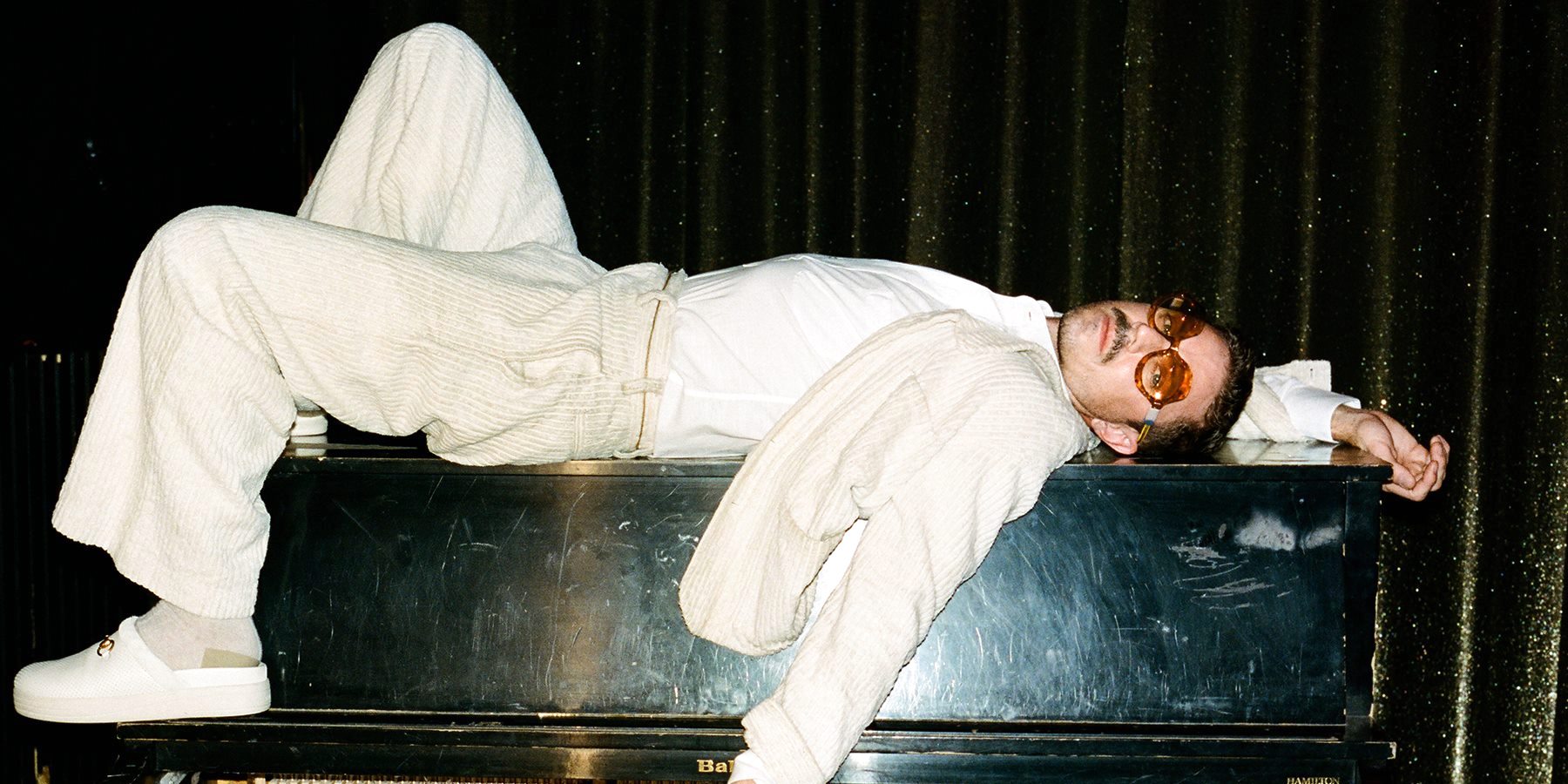 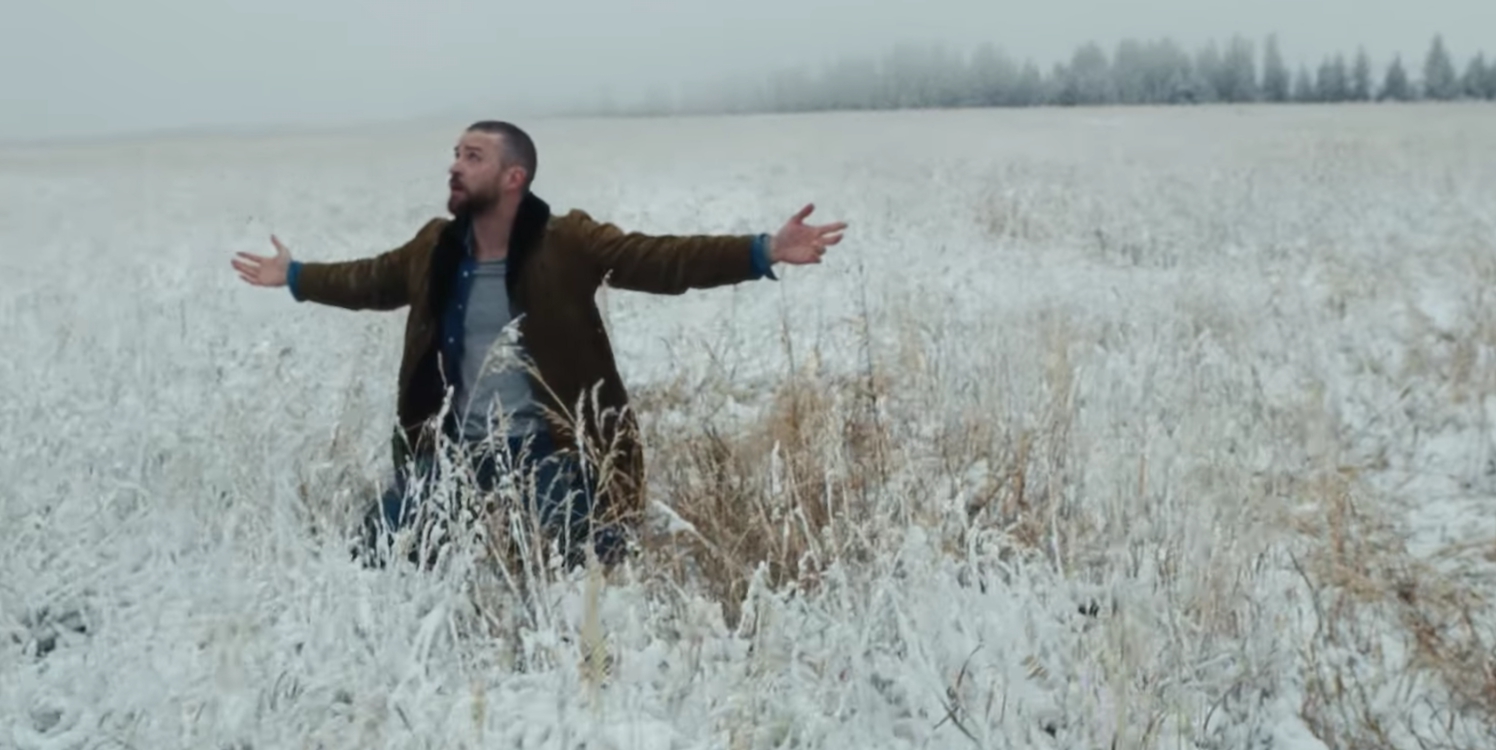 Is Justin Timberlake’s ‘Man of the Woods’ His Own Version of Lady Gaga’s ‘Joanne’?
English