In the 1970s, Gay Sex Was Rampant on NYC Piers and in Trucks! Here’s the Story!

Written by Michael Musto on November 19, 2020
Be first to like this.

New York’s West Village piers are glossy, lovely and family-friendly these days, but in the 1970s, when libido ruled the Village, NYC piers were the site of some astounding hookups — and some fascinating art works, too.

The one-time mixed messages on the Hudson are the subject of the book (part history, part memoir) called Pier Groups: Art and Sex Along the New York Waterfront by Jonathan Weinberg.

Weinberg teaches at the Yale School of Art and the Rhode Island School of Design, and he’s also the author of Male Desire: The Homoerotic in American Art.

I had a lively talk with him about the lost art of love on the docks.

MICHAEL MUSTO: Hello, Jonathan. When did the piers become so gay?

JONATHAN WEINBERG: It was in full swing by 1975, though the waterfront as the site of queerness and cruising goes back to the 19th century. Even in the first few pages of Moby Dick, there are men lolling about on the waterfront. It seems to imply a site where anything goes, on the edges of the city.

The waterfront was talked about as if it were its own world — a place where a lot of nefarious activities might happen and a certain kind of freedom. There was the literal use of these abandoned buildings — the warehouses were empty.

So on the piers, the sex was in abandoned buildings?

They were the buildings for the shipping. When the boat comes to the pier, all the shipping would go in and out. The tendency is to refer to those buildings as “the pier.” If you said, “I went to the sex pier,” they meant they were having sex in the building on, say, Pier 46.

Wasn’t there sex out in the open also?

Oh, yeah. There were some people having sex and cruising or sunbathing. I personally never had sex on the NYC piers. They were so beautiful. I’d go and walk around during the day when there wasn’t cruising and sex going on. Some of the sex pictures, taken during the day, are misleading.

I was afraid to have sex on the NYC piers, partly because I thought you could get robbed or murdered.

Yes. There was a guy concerned about how gay men were risking their lives. He did a newsletter. At this point, the police didn’t want to go in and arrest people. And people who got mugged wouldn’t report it because they might have been in the closet. It’s hard to convey what that world was like. Millennials think of it as an extension of the bar scene, a wonderful time, with everyone having sex. But at the same time, they see it as cisgendered white privileged men having sex on the piers, but it was people from all classes.

I think part of the appeal was that it was anonymous, and there was the thrill of the spontaneous and also sometimes getting someone maybe hotter than you normally would in a bar. Plus, at that point, you had grown up with a sense of danger around being gay, so you fetishized dangerous sex. Plus, this was after Stonewall but before AIDS, so it was an explosion of gay sex everywhere.

Exactly. It was an explosion. There were people in the community very worried because people were getting mugged, hurt and killed on the piers, and others were celebrating pier sex because it was breaking with tradition and the standards of decorum. Others see it as being lonely and self-hating. Photographer Arthur Tress said he’d talk to people on the piers and they’d say, “Why are you talking to me? I’m not here to talk to people.”

I ride around the piers on my bike now, and it’s slick and beautiful, but any edge and most queer presence is surely gone. When were the piers “cleaned up” for good?

AIDS had a huge effect. One of the things that kept the scene going was the city was in such bad financial shape. There was a controversy about Westway, a scheme that started with Mayor John Lindsay to bury the West Side Highway underground. But the people, particularly in the West Village, thought, “We’re gonna have construction going on for 20 years,” so there was a huge movement to stop it.

In the early ’70s, a concrete truck crashed through the highway — it shouldn’t have even been on it — and they closed the highway. It was illegal to do so, but people could then walk on it or bike on it, all the way to the World Trade Center. It was like the High Line is now, but not acceptable. Everyone was fighting over this federal money, so they didn’t do anything, and finally some decision happens and they start tearing down the highway and various piers in the early ’80s. And with AIDS, the whole concept of the freedom and glory of anonymous sex, people didn’t want to do that anymore. Did you ever see The Eyes of Laura Mars (1978)?

Of course. Faye Dunaway as a photographer having visions.

If you remember her studio, it was at the end of Pier 45. It was kind of outrageous to make horrendously sexist photos be made by a woman when it’s usually made by a man, like Helmut Newton. And there was a lot of homophobia in the film.

The Kiss (photo by Leonard Fink)

There was gay sex in empty trucks on the West Side too. Were the trucks abandoned or just not being used at that moment?

I assume they were not being used. I presume they’d be parked and empty and people would use them. And there were a lot of truckers themselves participating.

If it’s your truck and you came back to get it the next day, you were in for a helluva surprise. Get out the Fantastik!

Yes! It reminds me of the Seinfeld episode. I always think of the parking lot George parked in and people were using the cars for sex. There’s a funny movie — it wasn’t supposed to be funny — called The Detective (1968). It was not filmed in New York, but it’s supposed to be. Frank Sinatra is investigating a horrendous guy who’s murdered some gay character. There’s a flashback scene where they go to the trucks. It was obviously filmed in L.A. The people they have as extras to hang at the truck just do not look like the kind of people who hung out on the scene. The man who ends up being the murderer is a repressed homosexual, not very attractive. But everyone in the truck turns to look at him like he’s the most attractive man ever!

That’s Hollywood. But I liked how Sinatra’s character says something gay-positive at one point.

The piers couldn’t happen again in New York, that’s for sure.

There’s a tendency to wax nostalgia about that — a sense of possibilities and you didn’t know what would happen. An open-ended quality. And there was beauty there because they were extraordinary ruins. And all these artists were making art there. I’m fascinated by the overlapping that gay men are using it for sex and sometimes straight people are making art. And of course [American painter, photographer, writer, filmmaker, performance artist, recording artist and AIDS activist] David Wojnarowicz.

Well, even without sex on the NYC piers and in the trucks, the gays simply changed venues. They’re still having tons of sex — it’s just on hookup apps.

I hope they’re having as much sex, but it’s different. If you think about anonymous sex and the way it crosses class lines and has the possibility of different people coming together, it’s very different than making selections on a computer. The computer is efficient. You can put in, “This is exactly what I want.” But in those days, it was more random, because people are selecting, but they couldn’t know their partners’ history, whether they were married, all those different things.

Ah, the memories. Anyway, Jonathan, thank you for the revealing look at our past.

Head here to purchase Jonathan Weinberg’s new book about the NYC piers of the 1970s, Pier Groups: Art and Sex Along the New York Waterfront. 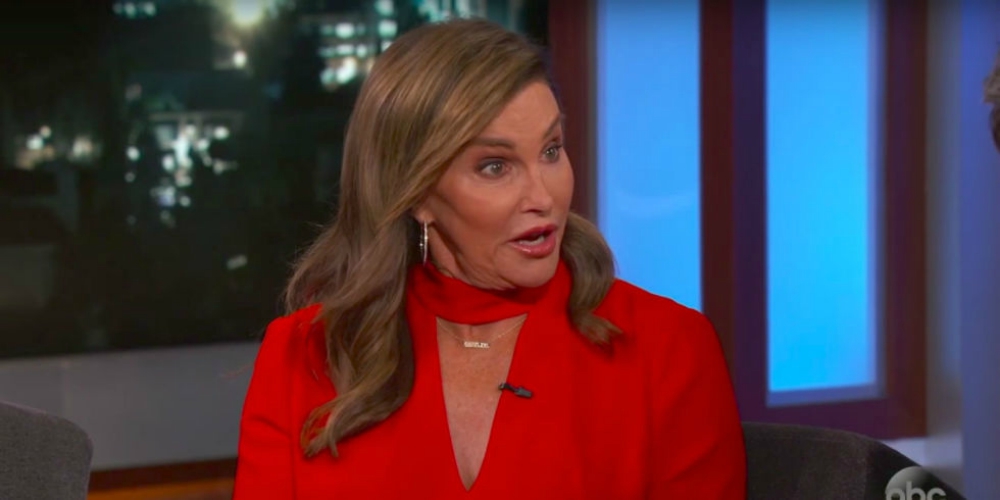 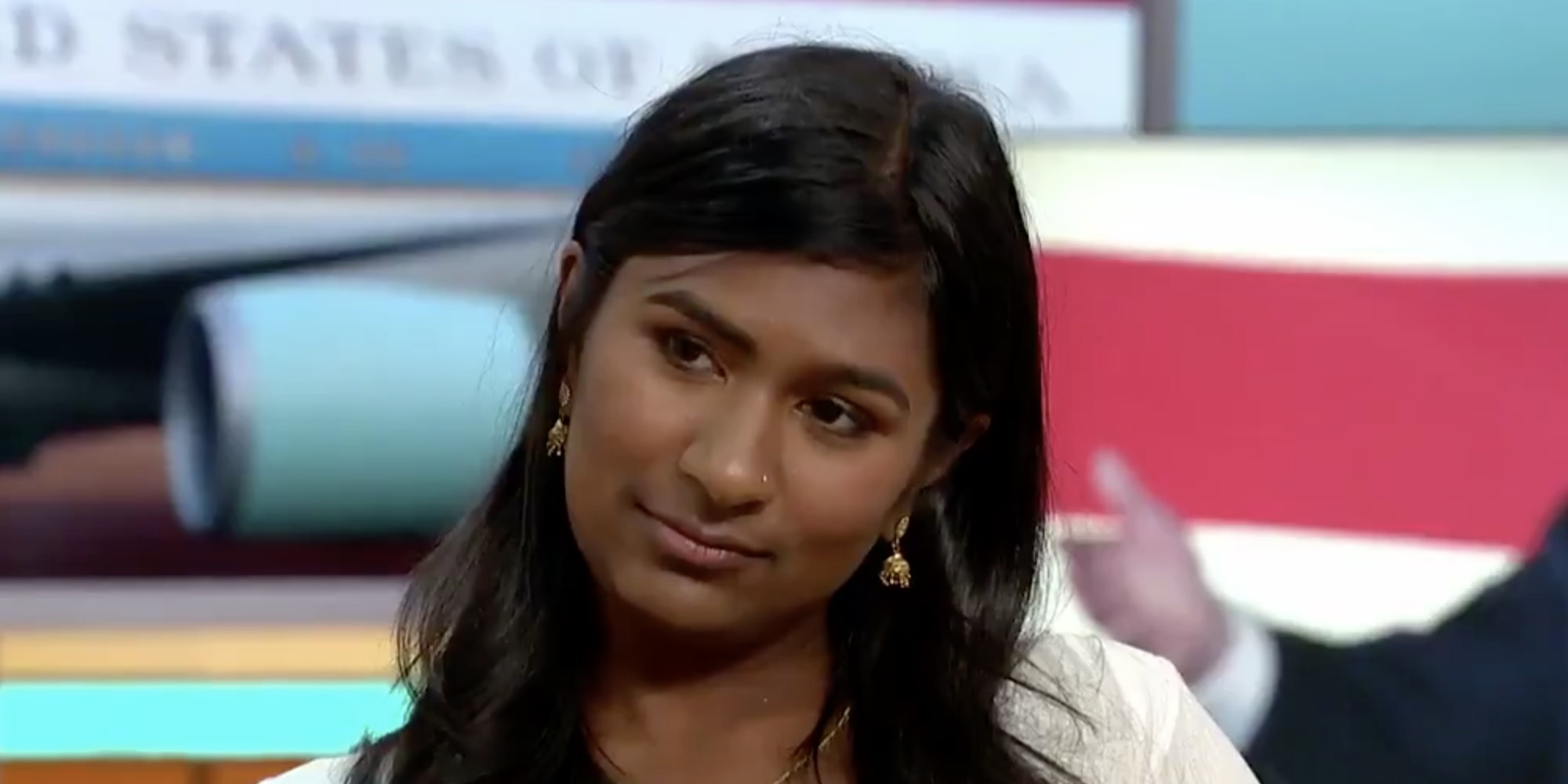 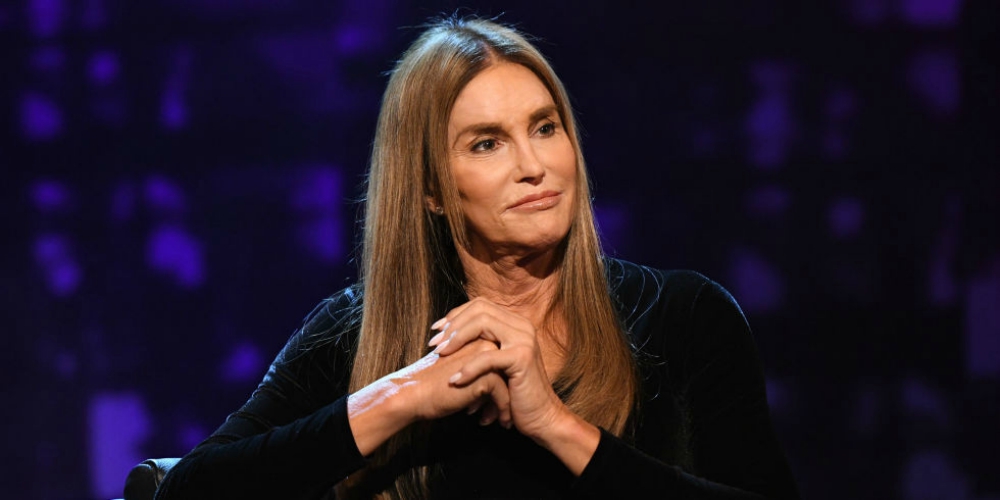 Watch Caitlyn Jenner Admit She 'Didn't Trust' the Kardashians, Shut Down Questions About Her Genitals