Singer-Songwriter Orfeo Dishes on Music, L.A. and the Joys of Public Sex

This story about Orfeo was contributed by a Hornet user through our Community Platform. You, too, can contribute stories to Hornet. Head here for more info on writing for us.

Given all the obstacles in the music industry, it is not uncommon for a musical talent like Orfeo to start releasing his music in his thirties. This year, Orfeo is publishing a single a month with such tenderly vulnerability and suggestiveness titles like “Fading Away,” “Dead Inside,” and “This Is Better For You Than It Is For Me.” We spoke to Orfeo about the songwriter’s sullen fascination with subjects as addiction, unrequited love, sex clubs and party drugs and how he makes them sound so tender and relatable.

So, where did you grow up in Los Angeles? What was it like to grow up in such a diverse, intense city?

I was born and raised in Los Angeles. My early years were spent in Highland Park and I later moved to Lincoln Heights. It was a bit difficult living in a high-crime neighborhood. We had a couple of gangs that dominated the area we lived in and I did my best to avoid them.

Most days, I kept to myself, listened to music and played video games. I spent much of my teen years riding the bus from Lincoln Heights to Highland Park to attend school. It would take about an hour each way, and so I would immerse myself in music. I felt very alienated at the time; the only thing that made me feel anything were bands like Smashing Pumpkins, Depeche Mode and Poe.

Having listened to “Fading Away” and “Dead Inside,” I realized that your first two monthly singles deal with death. Can you open up about what both songs personally meant to you as far as lyrically?

“Fading Away” was written after my dad died. I stayed awake for three days with very little sleep. I think I wanted to find some form of comfort at the time. More importantly, I wanted my dad to find some peace. After three days of seeing him struggle, all I could think about was having him transition from this physical world into the spirit one. In many ways the song is a prayer.

“Dead Inside” was the aftermath of “Fading Away.” The song reflects how I felt after my dad passed and seeing my relationship unravel. I bottled up everything and I felt this darkness come over me. I began to see the parallels between my life and how they mimicked his life and his mistakes. The song is an acknowledgement of that cathartic experience.

You have written many songs referencing public sex. I know that many gay and bisexual men gravitate to public sex while others look down on the act. How do you feel about people who say public sex and sex clubs give gay men a bad rap?

Many people end up projecting their sexual desires and insecurities onto others. I find that many judgmental gay men are usually the ones who end up wanting to participate but don’t have the balls to do it. Ironically, a lot of the men who I ended hooking up with in public places were closeted and secretive men with an active sexual appetite.

I really don’t care how others view public sex, but I do feel that there may be more levels of intimacy between two guys in a bathroom stall than in many gay and straight relationships. I think there is room for people’s sex lives to grow, especially in America. People need to allow themselves to experiment more.

Your third single is a cover of Radiohead’s “Like Spinning Plates,” and your next two singles, “This Better For You Than It Is For Me” and “Jameson and Baileys,” are both originals. Can you give us an understanding of these songs and why you chose them as your summer releases?

The production of “Like Spinning Plates” was a bit different from “This Is Better For You Than It Is For Me” and “Jameson and Baileys.” The Radiohead cover was a song I worked on many years ago and finished when Trump became President. The song really captures the helplessness I felt when he was elected president and to tell you the truth, I felt like I was living in some insane parallel universe.

I was also going through a lot of personal relationship issues at the time and the song lent itself to those feelings. Everything was falling apart and disintegrating in front of me. “Like Spinning Plates” reflected the world I felt I was living in at the time.

I tend to write a lot about my relationship to men and past partners. The other two songs were stories of how I felt when I decided to end my long-term relationship and embrace my sexual freedom.

“This Is Better For You Than It Is For Me” touched on the realization of letting go of someone I loved for the betterment of us both. The single “Jameson and Baileys” is about getting online, cruising and hooking up and allowing myself to enjoy sex.

I felt that they were perfect songs for this summer because each song takes you on a journey from feeling inadequate and depressed, leading you to this place where you are alone but not lonely. In fact, “Jameson and Baileys” is a happy song that really embraces feeling good about being single and exploring the possibilities of intimacy and connection.

And enjoy Orfeo’s cover of Radiohead’s “Like Spinning Plates”: 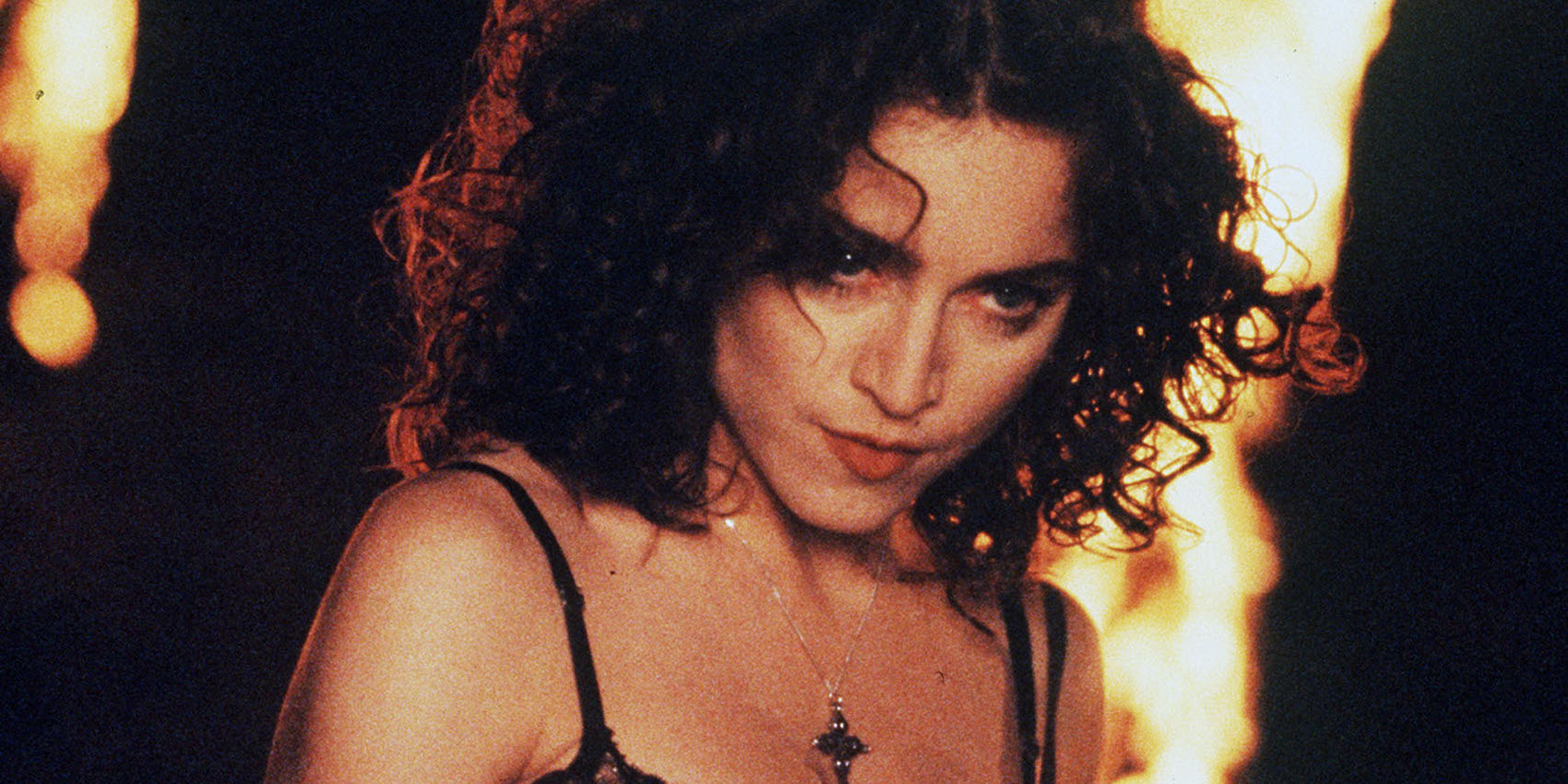 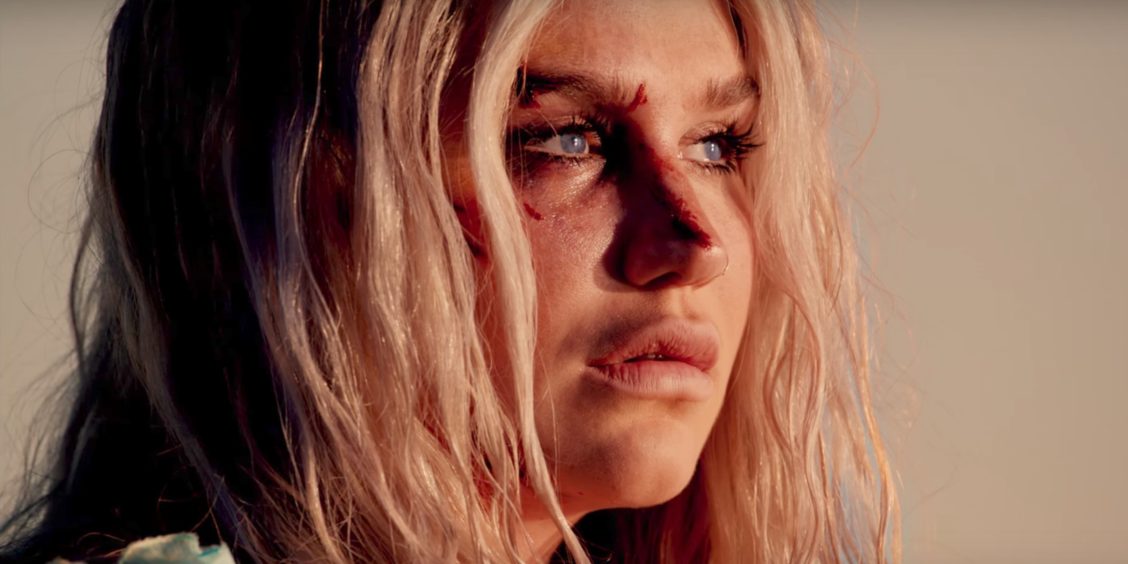 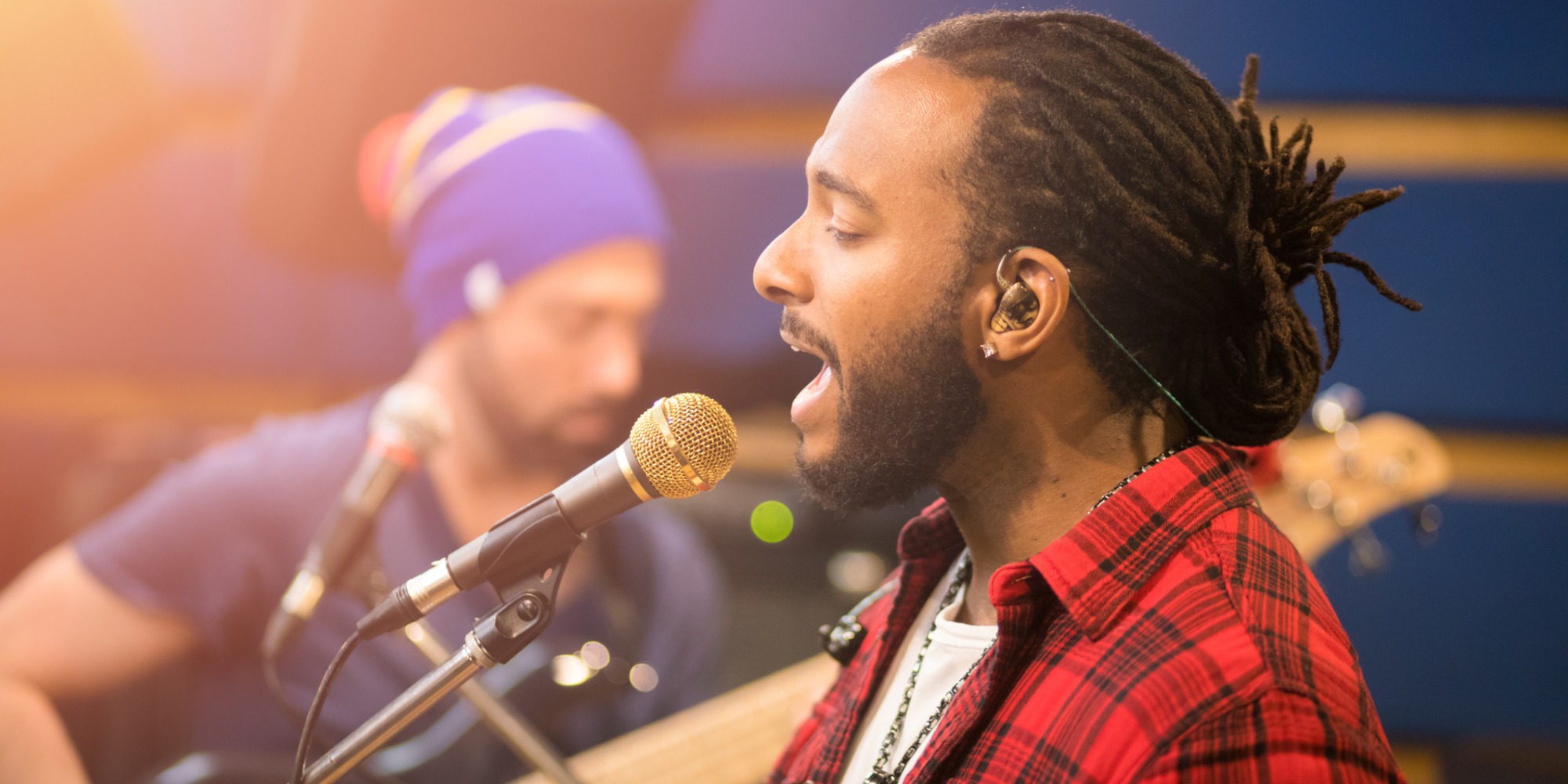 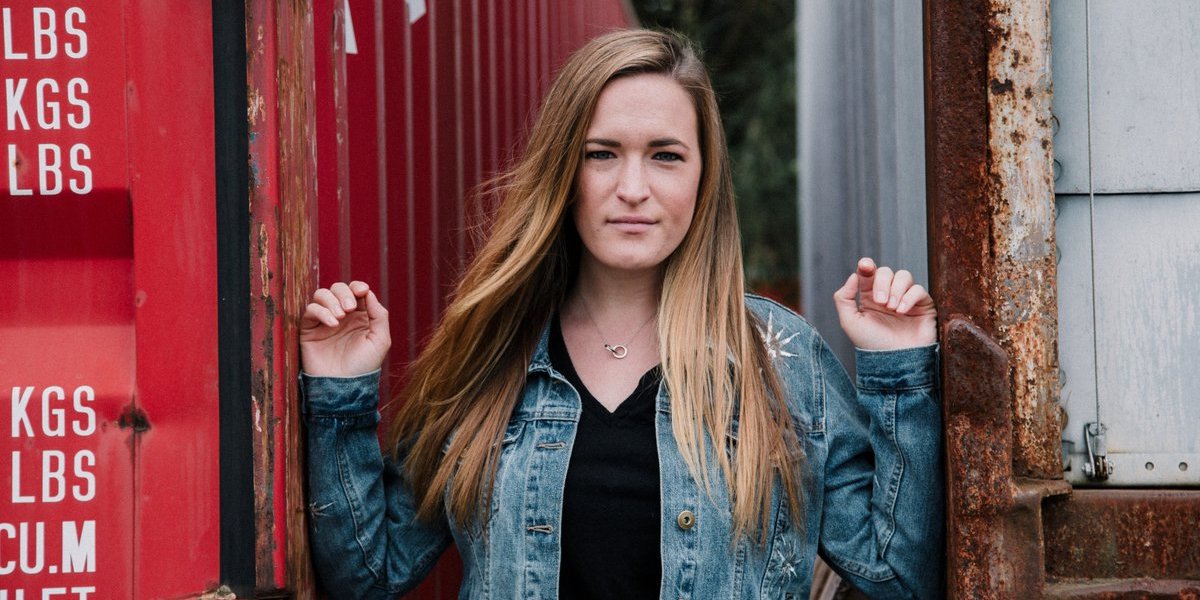