RIP ‘Project Runway,’ Returning to Bravo But Without Heidi Klum and Tim Gunn

We never expected to feel “meh” about the news of a Project Runway return to Bravo, but here we are. Why are we feeling that way? Because the two stars, Tim Gunn and Heidi Klum have ditched the program for a new Amazon Prime show. Judge Zac Posen will also not be returning.

The Project Runway return was left in the void after the allegations against Harvey Weinstein surfaced. The Weinstein brothers and their company produced the show. In 2016, Lifetime, Project Runway‘s current network, signed a contract with The Weinstein Company to run the show for an additional three seasons. But when the company declared bankruptcy, the contract was voided.

Bravo, the show’s original channel, swooped in and brought back the show with the current owners, Lantern Entertainment. In a statement, Bravo representatives said, “Bravo is proud to bring Project Runway back where it all began, and Heidi and Tim will always be a huge part of the legacy. The series will continue its iconic impact with Bravo’s reboot for the next generation of designers and fans. We are excited to announce our new host and mentor very soon.”

Heidi Klum and Tim Gunn will not be part of the Project Runway return.

As for the new show with Tim Gunn and Heidi Klum, not much is known yet — not even the show’s name. It sounds like the new show will be another competition-style reality show. There will also be an Amazon Fashion “shoppable experience” integrated with the show.

On Twitter, Klum said, “After 16 incredible seasons, I am saying ‘Auf Wiedersehen’ to Project Runway, a show I was honored to host and help create. I’m incredibly proud of the show & it’ll always have a special place in my heart. So excited that Tim Gunn and I are partnering with Amazon for a new show!”

Gunn said, “I am grateful to Project Runway for putting me on a path I never, in my wildest dreams, thought my career would take me! I am so proud to have been a part of the groundbreaking process that showcased talented young designers as never before. Most importantly, I am indebted to our incredible fans, they are the heart and soul of what we do, and continue to inspire us to raise the bar in this arena. I’m excited for them to see what’s next, as I partner with Amazon and Heidi Klum on our next great ‘fashion’ adventure.”

Project Runway is enormously influential on the reality TV genre. A number of shows imitated its format, including, most notably, RuPaul’s Drag Race.

Will you be watching the Project Runway return without Tim Gunn and Heidi Klum? 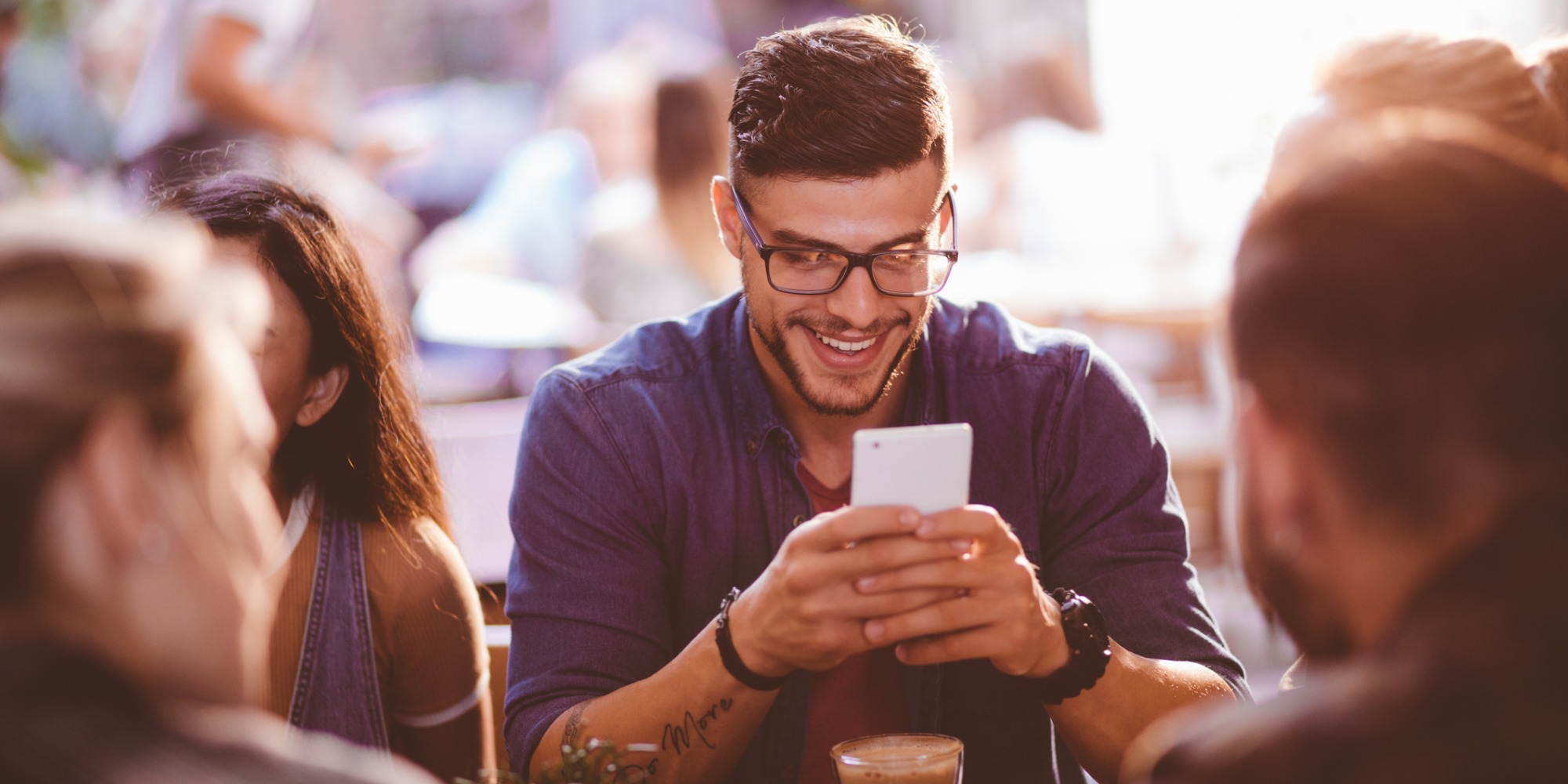 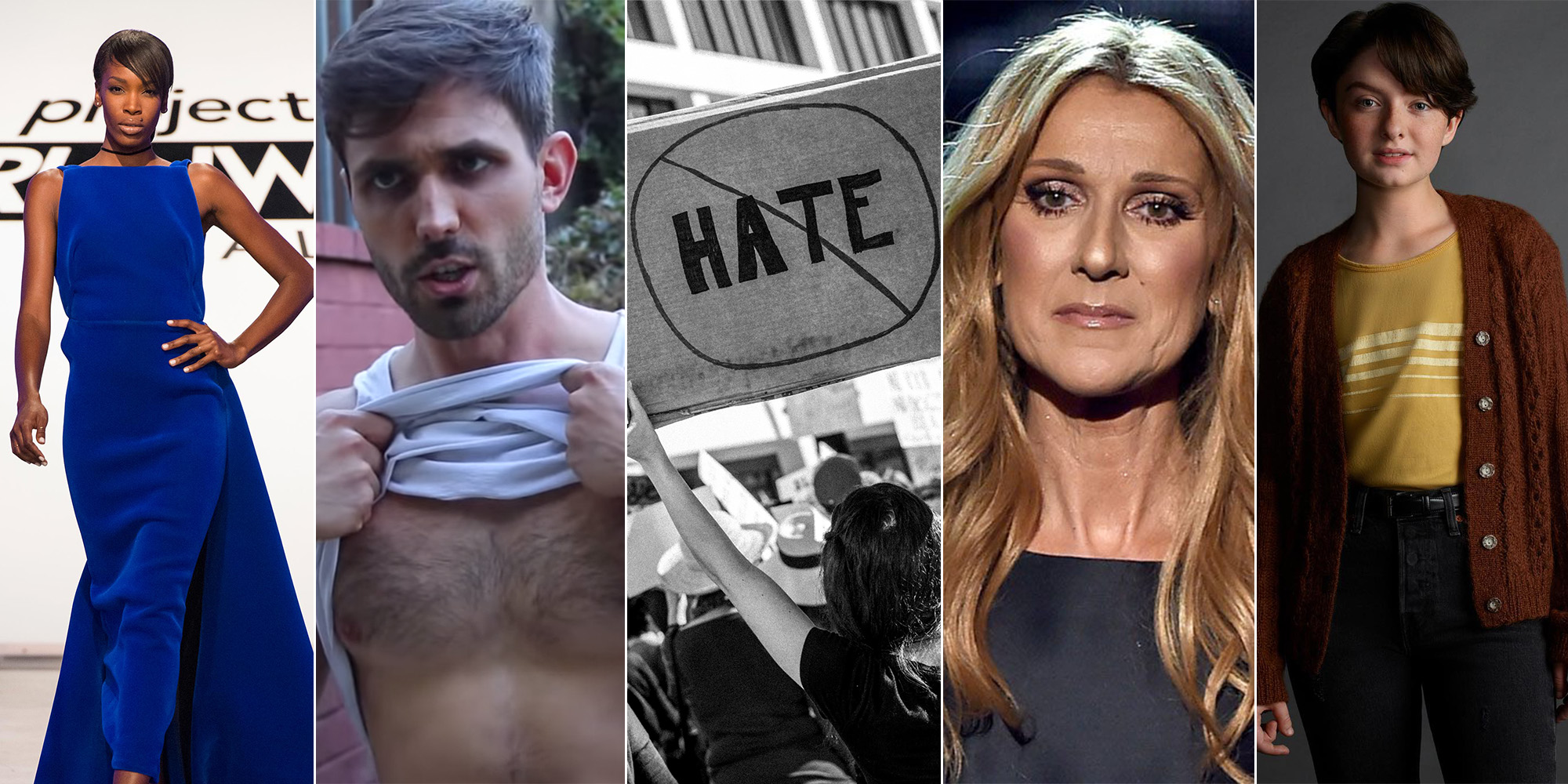 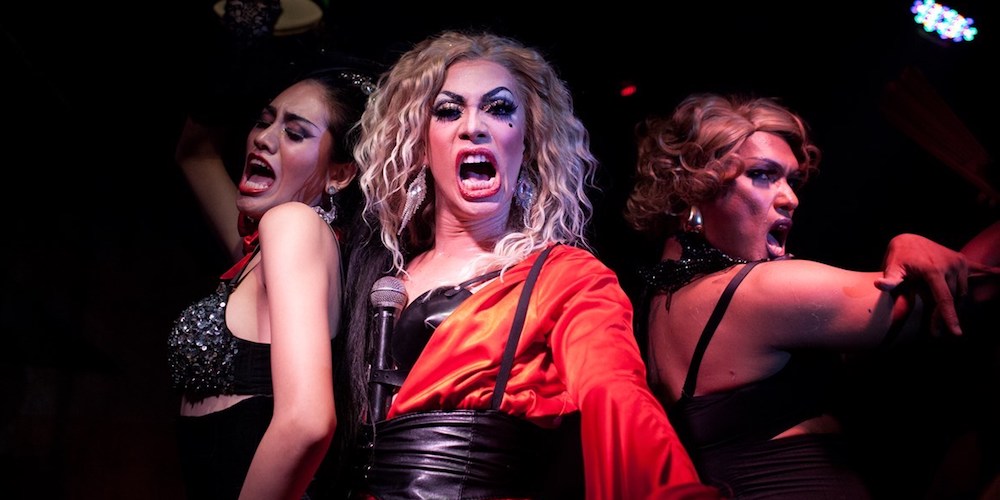