Written by Daniel Villarreal on October 22, 2020
Be first to like this.

Before we get into the list, two warnings: First, our list contains spoilers. Second, while some of the films are horrifically fun, some of their QPOC characters are also horrifically problematic. It just shows how far we have to go in order for QPOCs to get their due respect in the horror genre.

In the fifth installment of the Leprechaun horror-comedy film series — following Leprechaun 4: In Space (yes, really) — we get a black drag queen who seduces a demonic leprechaun in search of his magical flute. Later on, the drag queen’s friends witness her moaning and rocking back in forth in bed. They think she’s getting it on; but she’s actually being murdered by the leprechaun.

The Wayans brothers’ Scary Movie effectively revived the genre of corny film parodies. Their film largely mimics the 1996 horror hit Scream (a film written by gay screenwriter Kevin Williamson that helped revive the teenage slasher genre), but its two killers turn out to be a gay couple — one of which is played as an over-the-top effeminate (and closeted) teenager by Damon Wayans. His character later claims to be straight, much to the dismay of his male lover who, like him, also has a girlfriend.

Gay Spanish director Pedro Almodovar modeled The Skin I Live In after the 1960 French horror film Les Yeux Sans Visage (Eyes Without a Face). But while it achieves that old film’s creepy atmosphere, it also presents sexual reassignment surgery as a cruel, involuntary punishment against a rapist, a trope which stigmatizes trans people and recently landed Sigourney Weaver and Michelle Rodriguez in hot (transphobic) water.

Although the character of Private First Class Jenette Vasquez, a butch Marine played by Jenette Goldstein, isn’t explicitly lesbian or bisexual, she’s certainly tough. Her strength and lingering conversations with Sigourney Weaver suggest that she might be into women, but Goldstein herself says that the character’s sexual ambiguity made it easier for all fans to relate to her.

When Ted (played by black actor Kristen-Alexzander Griffith) joins his two friends on a road trip from West Hollywood to New York City, they take a wrong turn into a devious backwoods bar called The Lion’s Den. They soon find themselves drugged and in a life-or-death situation. Gay actors Jesse Archer and Ronnie Kroell also star as Ted’s two friends.

When a mysterious nurse named Angelo shows up to help out Klaus — a man living with disabilities in need of extensive care — Klaus’ exhausted and unhappy wife Griselda doesn’t trust him, but her husband seems to like Angelo all the same.

So while she takes a vacation in the Spanish countryside, Angelo reveals that he knows Klaus used to be a cruel Nazi doctor who tortured and experimented on children — and he vows to do the same to Klaus. Oddly, Klaus’ suffering turns Angelo on and, in one scene, Angelo masturbates while his victim writhes in pain.

What did you think of this list of QPOC horror movies? Let us know. 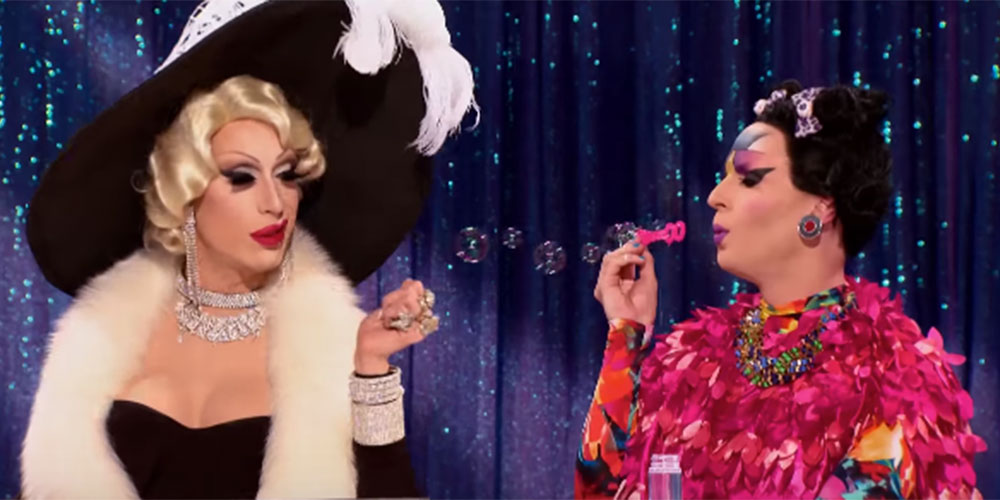 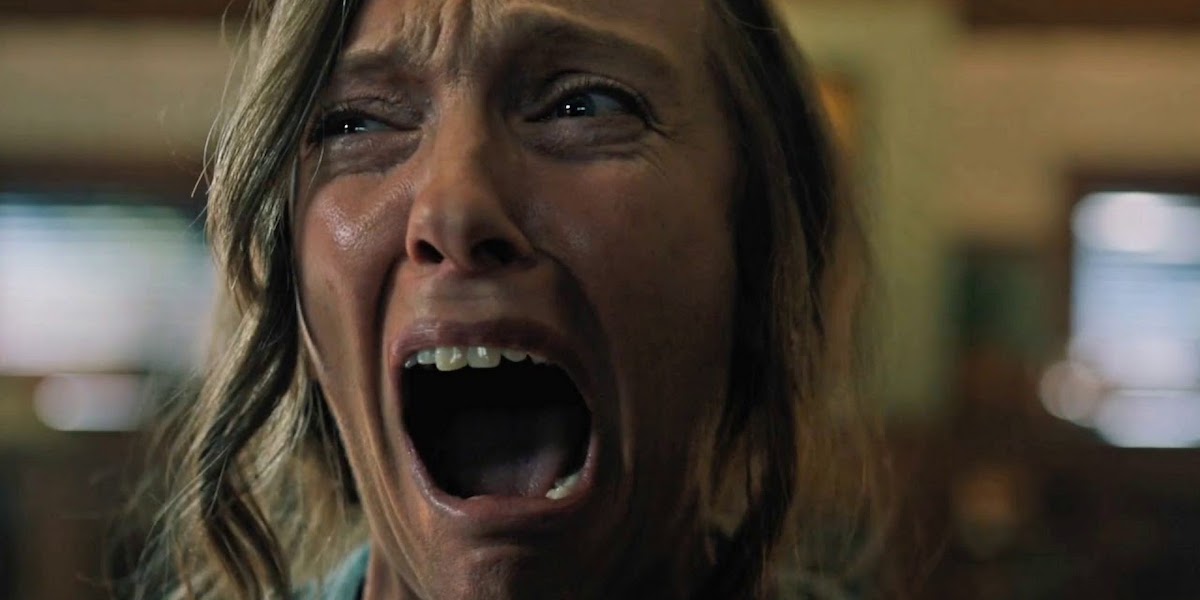 What Do You Think a Horror Movie-Scented Candle Smells Like? 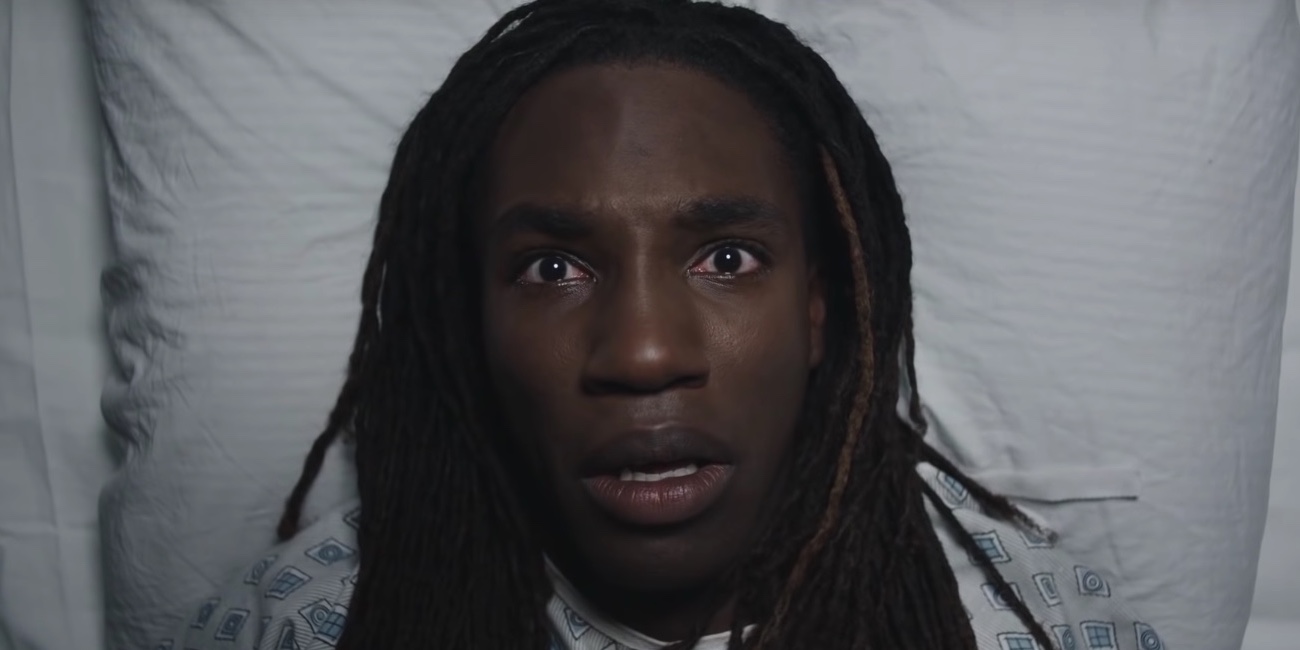 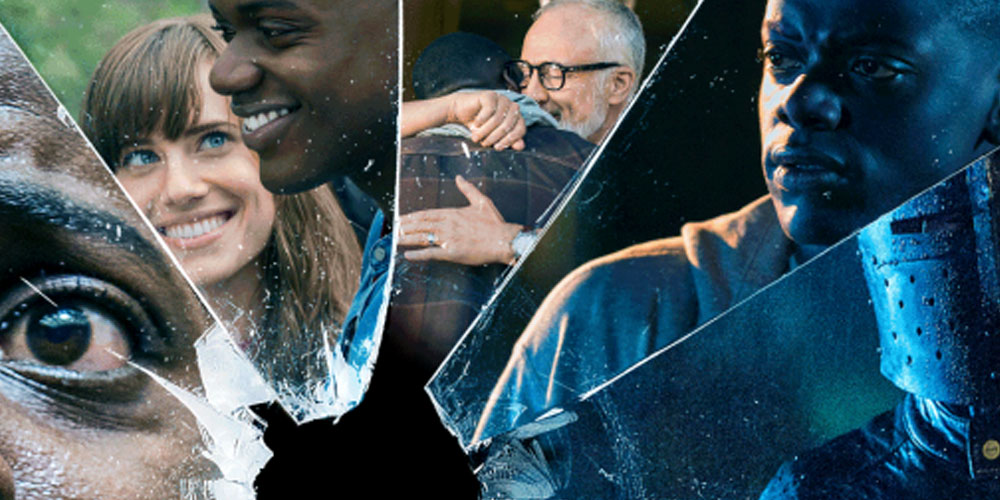