Written by Zeynep Sasmazel on November 13, 2020
Be first to like this.

Who says classical music can’t be cool? Or sexy? Or even downright naughty? Certainly not Mozart, who once wrote a six-part canon called Leck mich im Arsch. The raunchy Mozart piece of music translates to “Lick me in the ass.” Yes, an ode to the rimjob. (Or at least a clever way to tell someone to “kiss my ass.”)

Wolfgang Amadeus Mozart, who, despite being incredibly hardworking and a creative genius, was also rumored to have a wicked sense of humor. There’s even an entire Wikipedia page dedicated to his potty humor. He wrote crude, scandalous, ridiculous letters to his friends and family, and even three raunchy Mozart canons that are known — one of which is entitled “Leck mich im Arsch.” That’s right. Lick me in the ass. By Mozart.

Shockingly, not everyone was down with this frankly incredible piece of art.

In 1804, the first edition of Mozart’s complete works was published, and “Lick me in the ass” was changed to … “Let us be glad!” Now, let’s talk this through. If Mozart meant for his piece to mean “Kiss my ass” as some have interpreted it, then “Let us be glad!” simply does not make any sense in this context. In fact, it seems to mean the exact opposite of what Mozart was intending. However, if Mozart was indeed writing an ode to the rimjob, as I like to believe he was, then yeah, “Let us be glad!” totally works.

You can listen to the raunchy Mozart piece Leck mich im Arsch here:

And also check out the comments, which are as delightful as you would expect. “Nothing like some fine assical music to help me relax,” writes one viewer. Another: “This composition most certainly belongs to the anals of time.” The joke possibilities are endless. And, if what you’ve just learned about raunchy Mozart today tells you anything, it’s that he would have most likely appreciated every single one of them.

Are you surprised to learn about this raunchy Mozart ode to the rimjob? 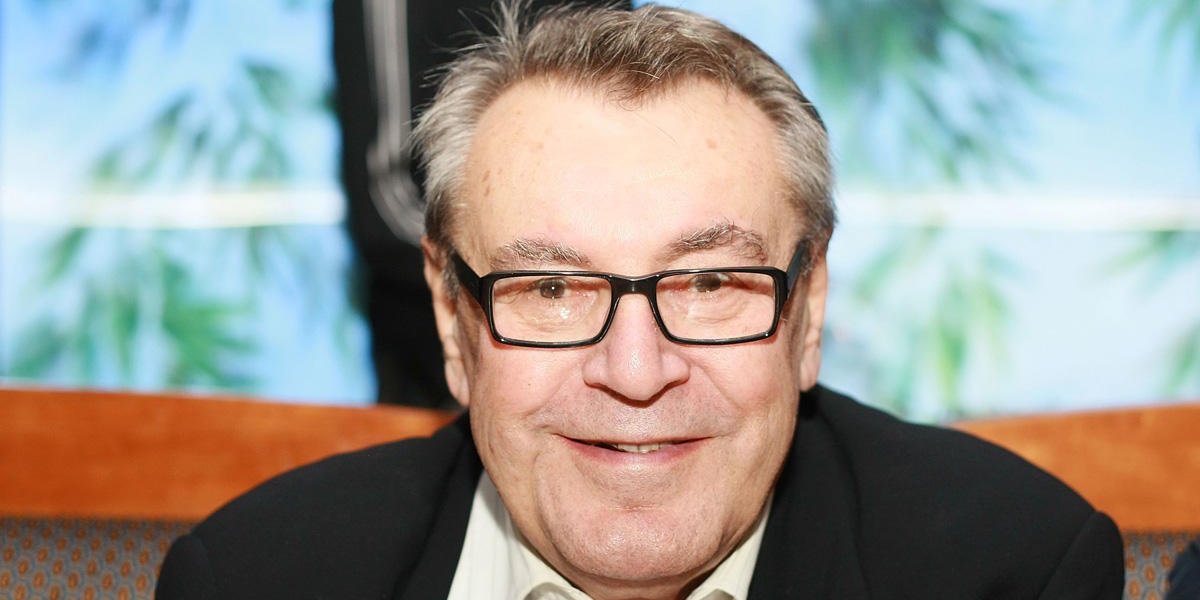 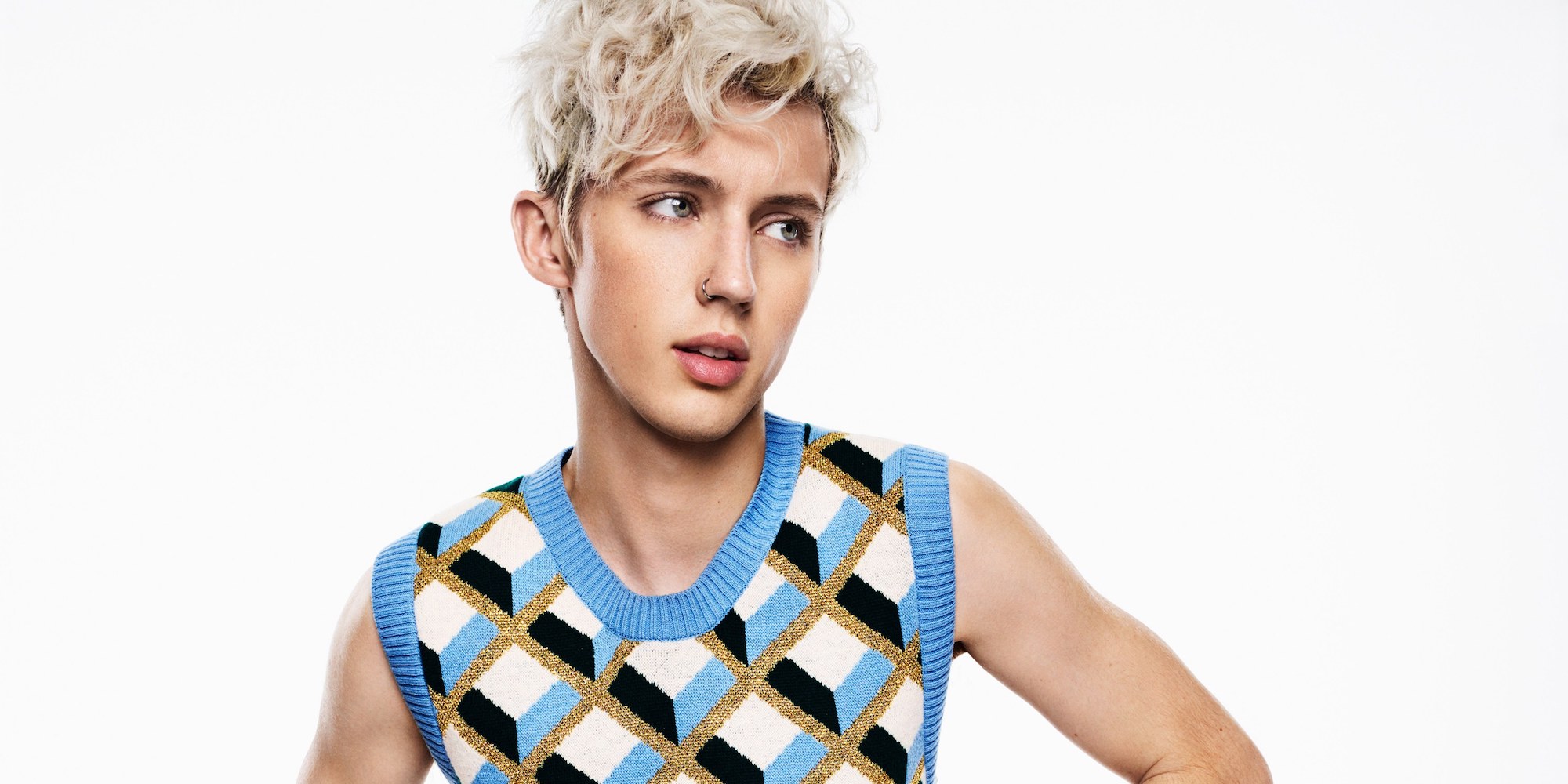 Does Pop Star Troye Sivan Have the Thirstiest Fans Ever? (Video)