Rihanna Just Responded to That Terrible Snapchat Ad: ‘Throw the Whole App-ology Away’

Earlier this week, the app Snapchat came under fire for a tone-deaf ad making light of Rihanna’s domestic abuse at the hand of her ex-boyfriend Chris Brown. The app got criticized by angry users and the Rihanna Snapchat ad was quickly taken down. The singer herself just weighed in about the ad — she was not amused and called for users to dump the app.

The ad, screencapped here by Twitter user @TheRoyceMann, asked users, “Would you rather slap Rihanna [or] punch Chris Brown?”

The question is in reference to the 2009 incident where singer Chris Brown brutally assaulted Rihanna, his then-girlfriend. Though Brown’s career initially suffered, he bounced back, despite never really atoning for his assault. (Even his apology at the time was vague, and two years later, he said he was “done apologizing.”)

The ad, however, was quickly taken down and Snapchat issued an apology. The platform claimed the ad had been approved in error.

In an Instagram Story posted today, Rihanna made it clear she didn’t accept the apology. She wrote:

Now SNAPCHAT I know you already know you ain’t my fav app out there! But I’m just trying to figure out what the point was with this mess! I’d love to call it ignorance, but I know you ain’t that dumb! You spent money to animate something that would intentionally bring shame to [domestic violence] victims and made a joke of it!!!! This isn’t about my personal feelings, cause I don’t have much of them…but all the women, children, and men that have been victims of DV in the past and especially the ones who haven’t made it out yet….you let us down! Shame on you. Throw the whole app-oligy away.

The Rihanna Snapchat ad misstep isn’t the only trouble Snapchat has had lately. After an app redesign, Kylie Jenner tweeted that she rarely uses the app anymore. That tweet caused Snapchat’s stock price to fall 6% and could have cost Snapchat $1.3 billion.

Jenner’s tweet also led to companies asking their users if they should stay on Snapchat. Maybelline New York tweeted it was considering leaving the platform due to falling views. The attached poll asked viewers to vote — 81% told the brand to leave Snapchat for Instagram. (The tweet was later deleted.)

What did you think about the Rihanna Snapchat ad? Let us know in the comments! 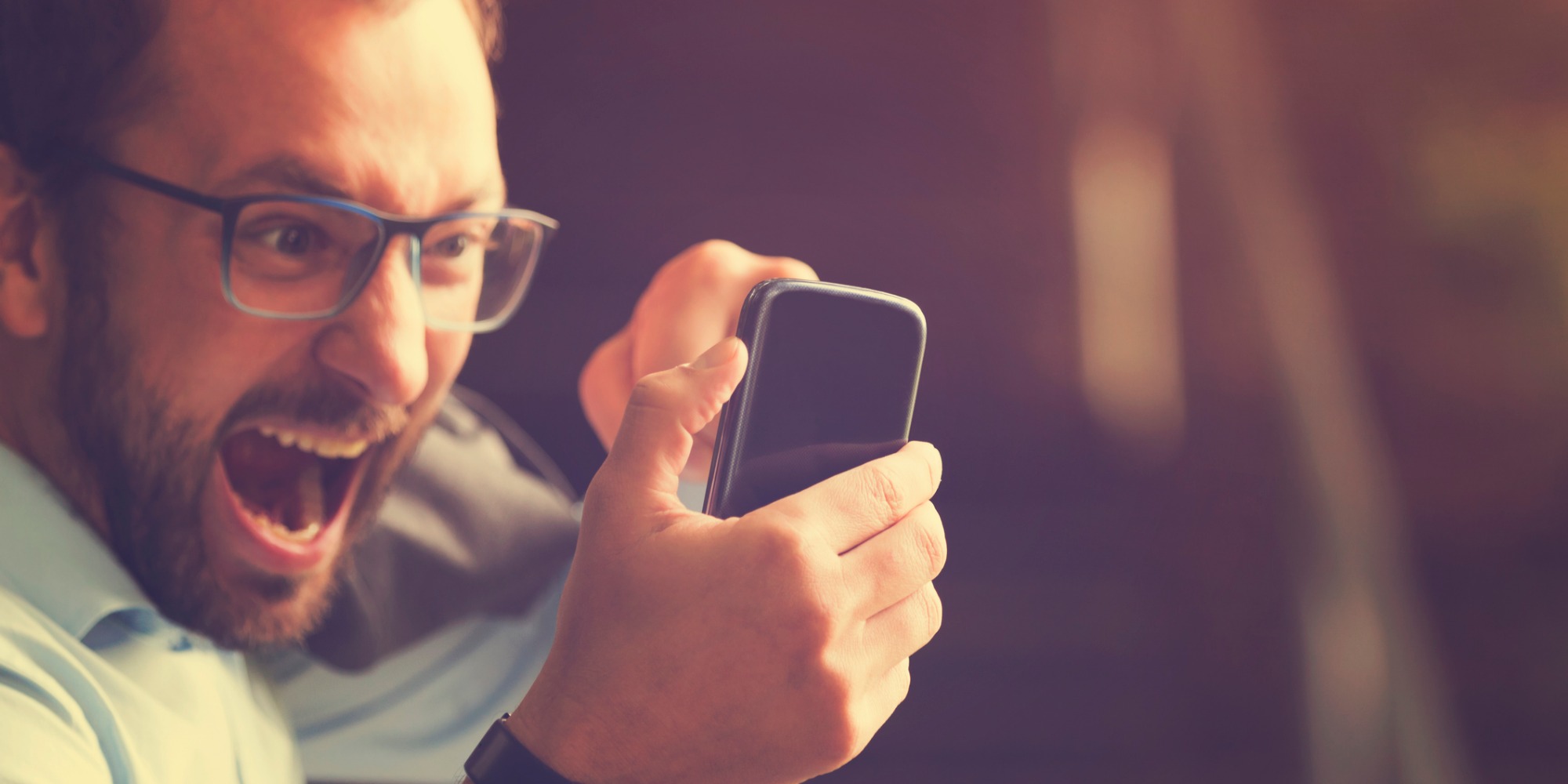 The Next Time You Attempt to Screenshot Someone's Instagram Story, Know This 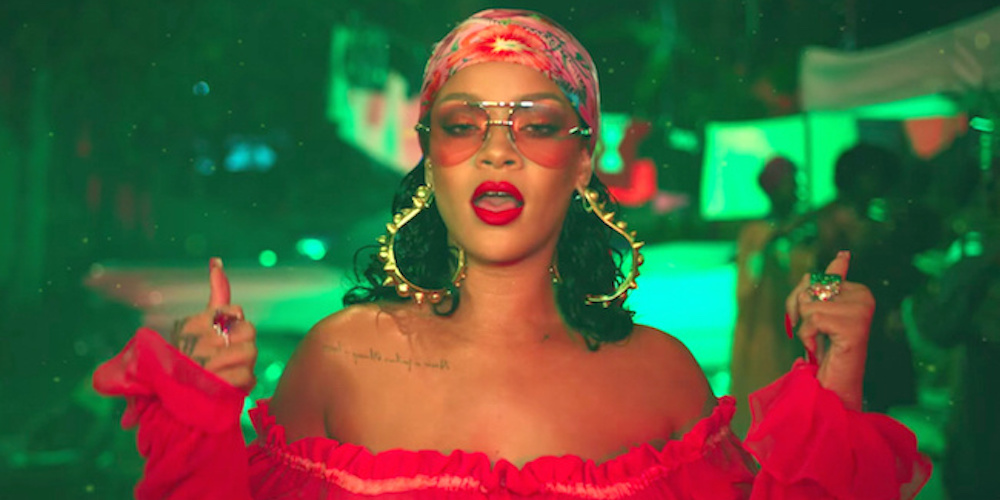