This success in queer music may have had something to do with the decision behind making Rita Ora’s new single “Girls.” A song many LGBTQ musicians and fans are now calling problematic.

Released yesterday, Ora’s latest single “Girls” is all about, well, girls kissing girls. And these girls singing about it include not only Rita Ora but Cardi B, Bebe Rexha and Charli XCX. Getting together a group of female singers on the rise is usually a recipe for success. Whether it’s “Bang, Bang” “Till the World Ends (Femme Fatal Remix)” or “Moulin Rouge,” the world loves to see its favorite divas band together to whip up an instant classic— until now. Many LGBTQ fans have responded to “Girls” unfavorably.

The song presents itself as a sexually fluid anthem, with lines like “And last night, yeah, we got with the dude / I saw him, he was lookin’ at you” followed by “Sometimes, I just wanna kiss girls, girls, girls.” The real problem starts with the following lyric, “Red wine, I just wanna kiss girls, girls, girls.” Making the association between red wine and sometimes kissing girls (which is the entire chorus of the song) makes the queer feelings sound less genuine. Alchohol and “kush lovin’” shouldn’t be the switch that turns on same-sex attraction.

LGBTQ musicians including Kehlani, Hayley Kiyoko, and Katie Gavin have taken to Twitter to voice their problems with this supposed queer hit for continuing on stereotypes and dated rhetoric.

R&B singer Kehlani tweeted “hate to be THAT guy but there were many awkward slurs, quotes, and moments that were like “word? word.” But followed up with her support for the artists. She points out that she is not attacking them, but rather the references in the song.

Pop singer Hayley Kiyoko added that the song seems to focus more on the male gaze, and less on queer love. She also picks out several lyrics which seem to send the wrong messages.

Katie Gavin, of the band Muna, calls out similar negative points but turns it into a positive push forward to create more queer music.

It’s great to see these queer musicians speak out against these harmful lyrics, while not tearing down other musicians.

What do think about Rita Ora’s “Girls?” What’s your favorite queer song of all time? Sound off in the comments below. 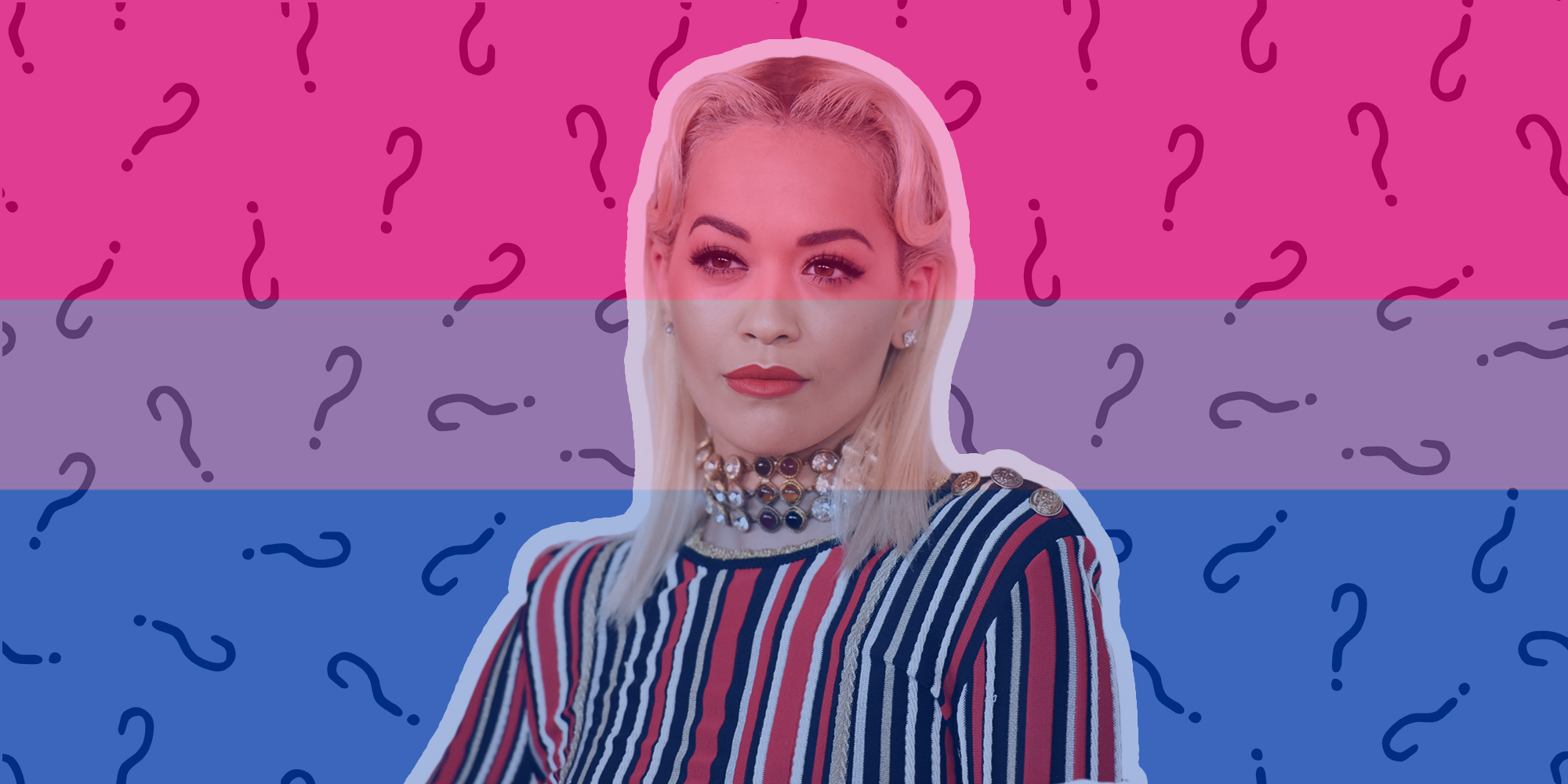 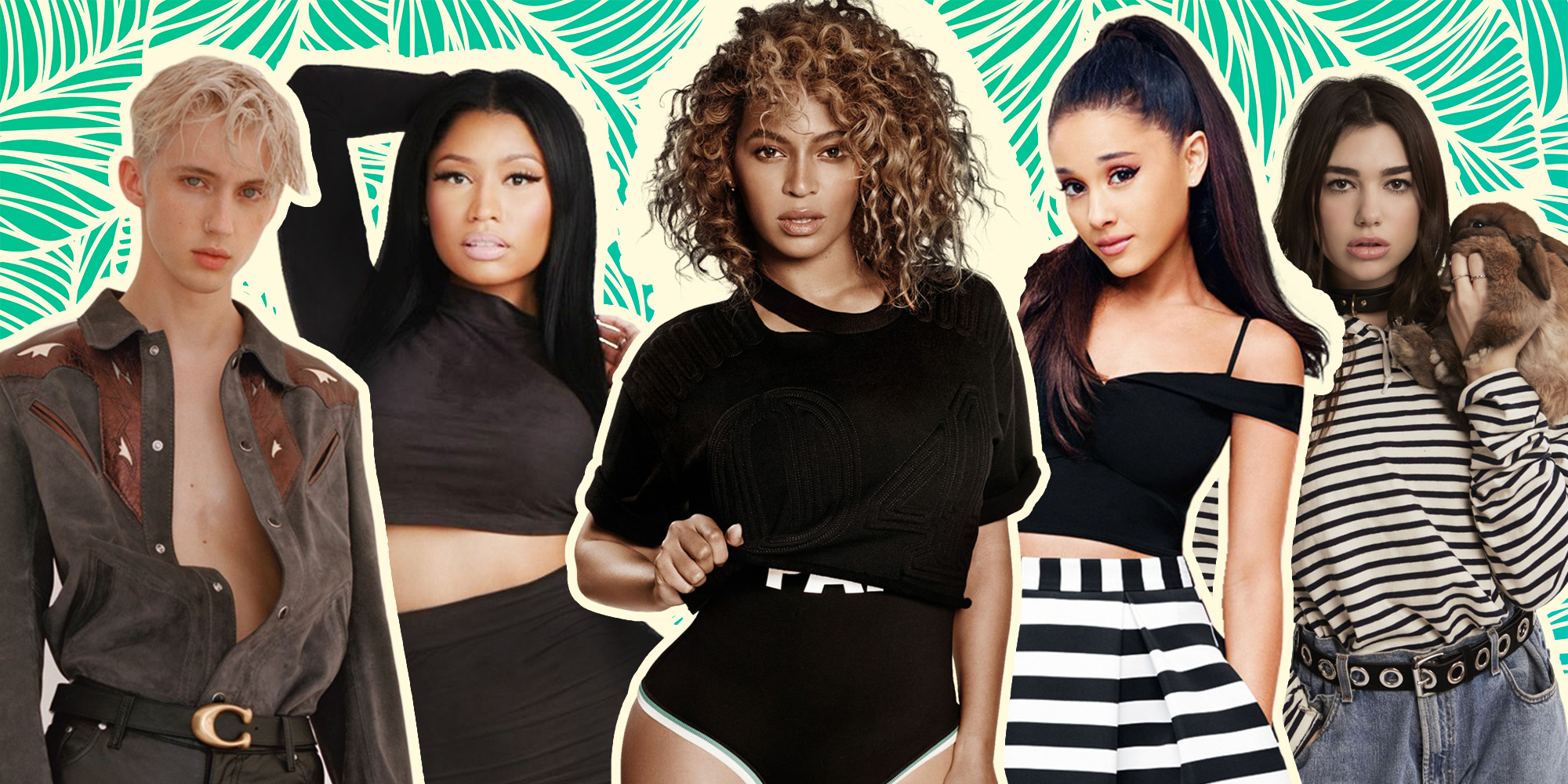 Song of the Summer 2018: 10 Pop Tracks Competing for the Top Spot 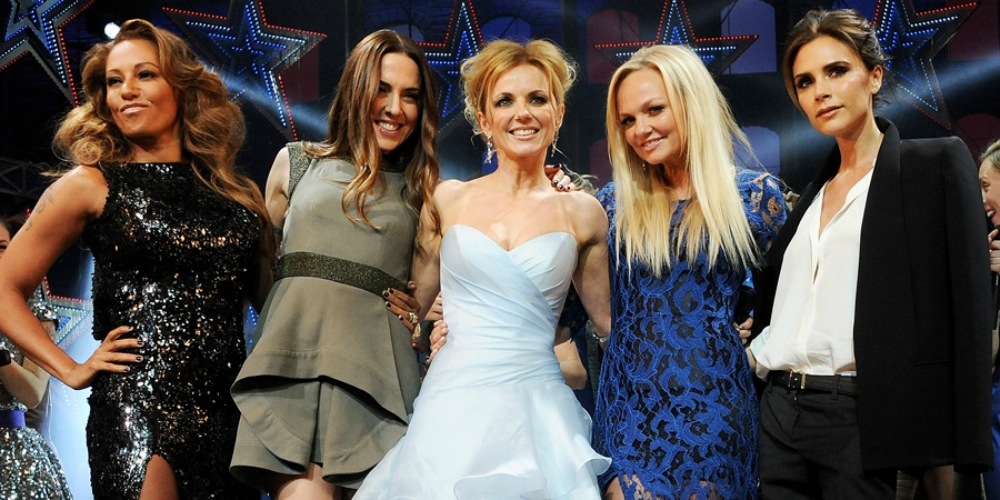 Are the Spice Girls Performing at the Royal Wedding?
English