RuPaul’s ‘Walk of Fame’ Star Ceremony Was Filled With Tears, Laughter and Some Megyn Kelly Shade

Written by Daniel Villarreal on March 16, 2018
Be first to like this.

Legendary drag queen RuPaul received her star on the Hollywood Walk of Fame this afternoon, helping cement the legacy of the 57-year-old American singer, actor and drag entertainer. You can scroll down to watch video of the RuPaul Walk of Fame ceremony.

Actress Jane Fonda presented RuPaul with his star. In her presentation, Fonda said:

Fonda also gave RuPaul a great compliment, thanking him for an interview he conducted with her and Lily Tomlin.

Lily and I were interviewed by RuPaul and literally, in my many, many decades in entertainment I have never had anybody that created such a great interview. There weren’t trick questions. There weren’t superficial questions. They were questions that came from his depth and his heart to bring me and Lily out as human beings. I was so impressed by that.

Fonda’s comments here seemed to throw a little shade at Megyn Kelly, who came under fire for putting Fonda on the spot with awkward questions about plastic surgery.

Jane Fonda concluded, “I love this man very much. I have just gotten to know him and it has been one of the big pleasures of my life.”

When RuPaul took to the stage, he thanked many of his supporters who helped him get to where he is today, including Fenton Bailey, Randy Barbato and his assistant Joelle Hawkes. He also thanked his sisters, who were there, and his husband Georges LeBar.

RuPaul is probably America’s most successful drag queen and has long served as an ambassador introducing mainstream audiences to gender-bending drag and queer issues. His reality competition has helped launch the careers of over 100 drag performers and also gave birth to the annual drag convention DragCon, currently taking place annually in Los Angeles and New York City.

What did you think of the RuPaul Walk of Fame ceremony? Sound off in the comments. 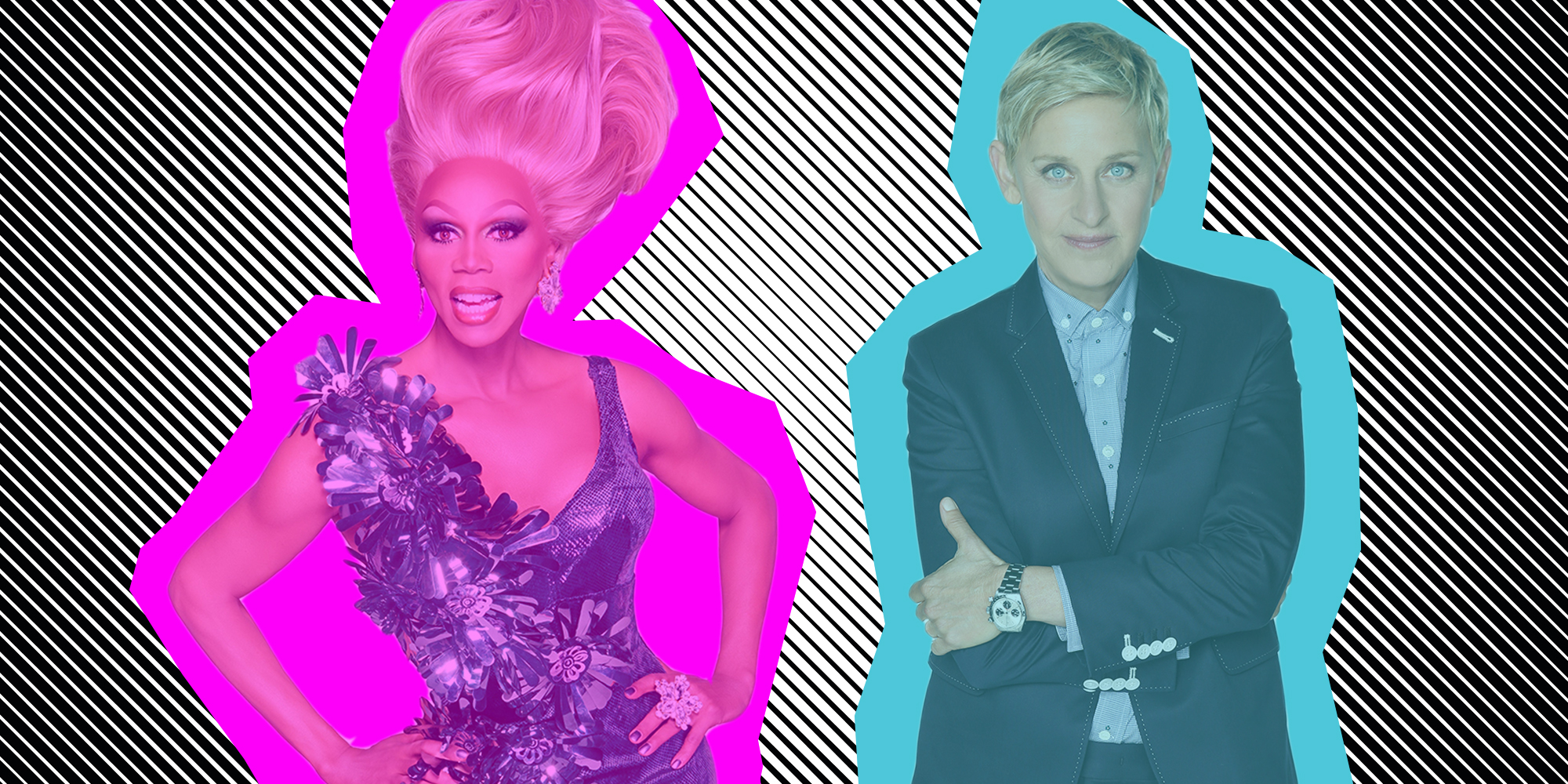 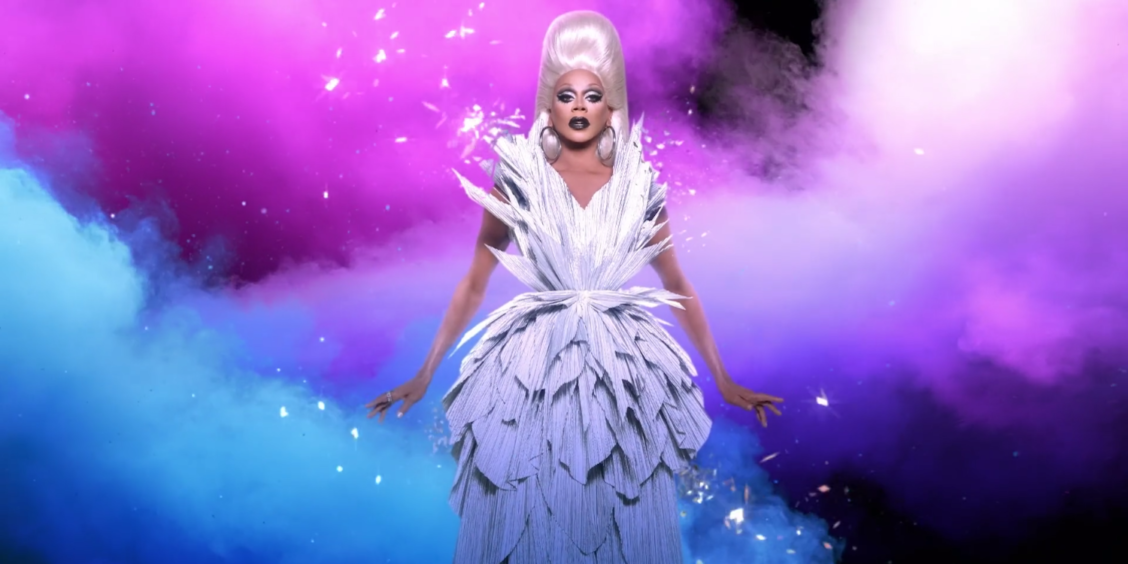 Finally! RuPaul to Get His Own Star on the Hollywood Walk of Fame 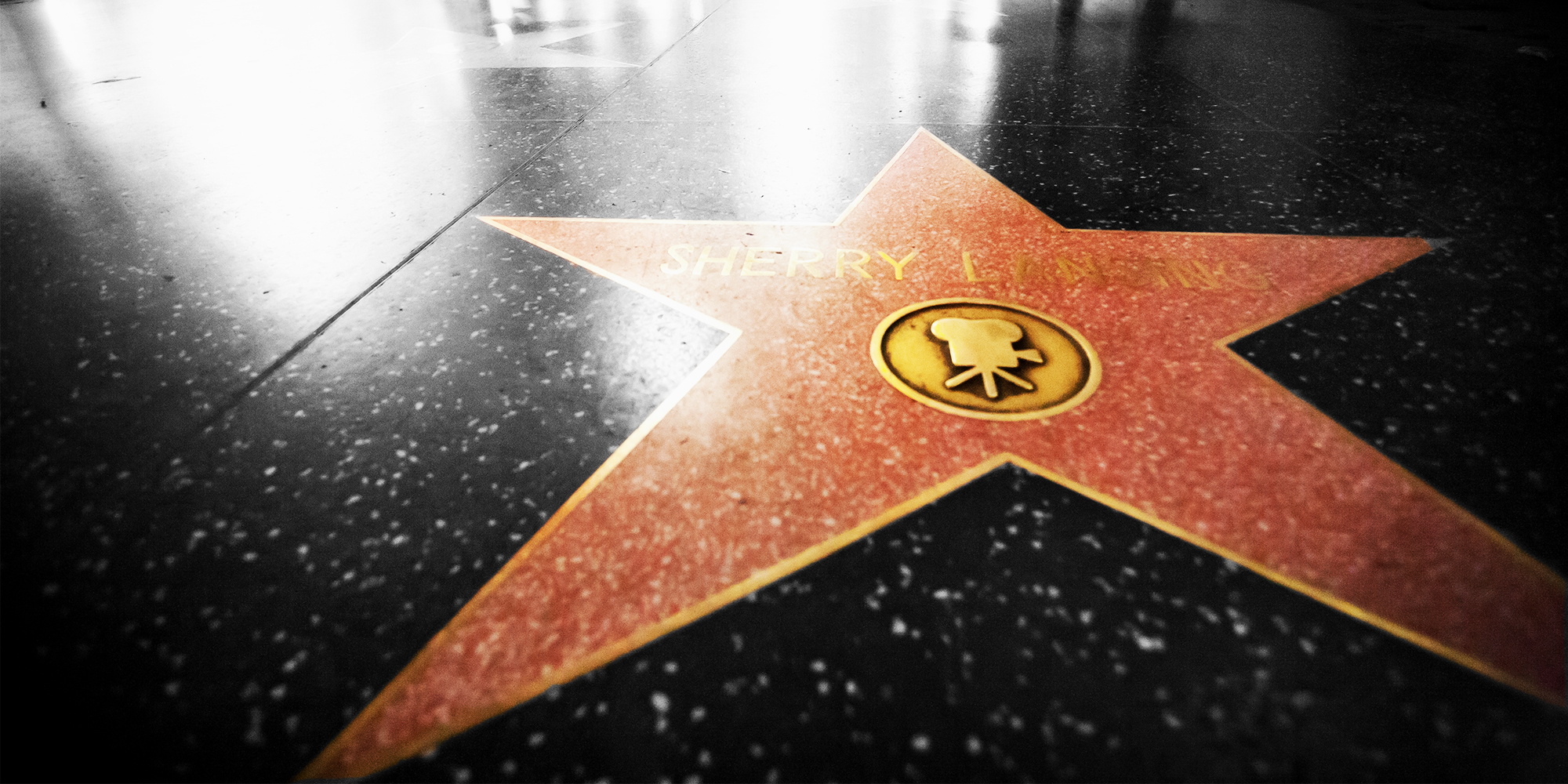 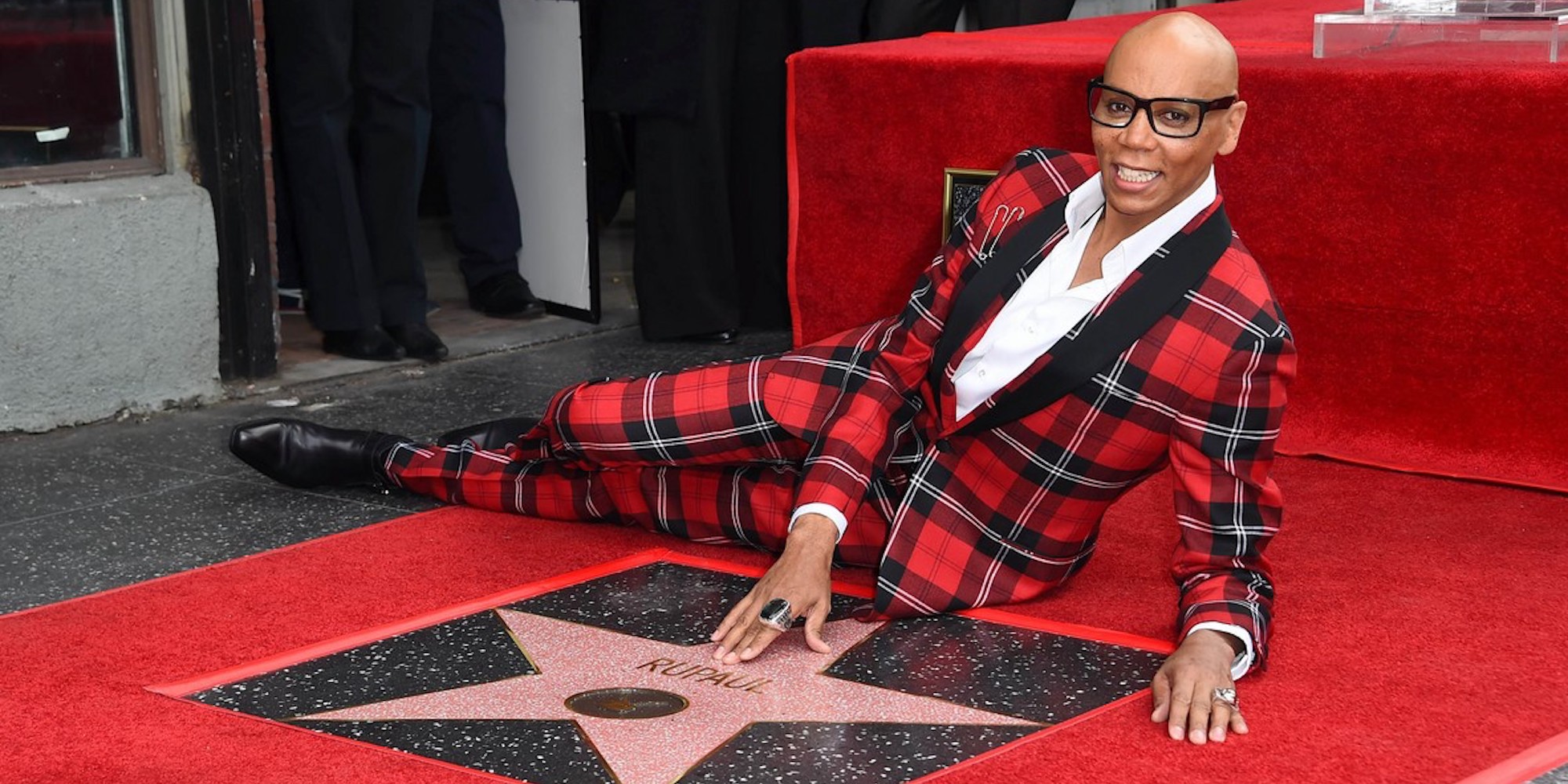