Russell T Davies, the mastermind behind the original Queer as Folk and the 21st century revival of Doctor Who, is returning to gay dramas with a series about the AIDS crisis of the 1980s.

The Boys, which will air on Channel 4 in the UK, tells the story of three men across five episodes.

“Ritchie, Roscoe and Colin are young lads, strangers at first, leaving home at 18 and heading off to London in 1981 with hope and ambition and joy… and walking straight into a plague that most of the world ignores,” the network shared. “Year by year, episode by episode, their lives change, as the mystery of a new virus starts as a rumor, then a threat, then a terror, and then something that binds them together in the fight.”

“It’s the story of their friends, lovers and families too, especially Jill, the girl who loves them and helps them, and galvanizes them in the battles to come. Together they will endure the horror of the epidemic, the pain of rejection and the prejudices that gay men faced throughout the decade.”

Davies says it was important for him to keep the era alive in people’s minds.

“I lived through those times, and it’s taken me decades to build up to this. And as time marches on, there’s a danger the story will be forgotten. So it’s an honor to write this for the ones we lost, and the ones who survived.”

He also pointed out there are few HIV-positive characters on UK television: “The first British soap to feature a gay man with HIV was last year, it was Steve in Hollyoaks.”

Production on The Boys begins next year, though an exact airdate has yet to be determined.

“Nearly 20 years after the glorious Queer as Folk left an indelible mark on British TV and changed the pop culture landscape forever, I am thrilled Russell is back on Channel 4 with The Boys,” said Commissioning Editor Lee Mason. “It’s an incredibly important project that feels just as landmark, just as uncompromising, and just as heartfelt.”

Davies’ last work for Channel 4 were the sister series Cucumber, which looked at queer life in Manchester from the perspective of a gay man in his 40s and Banana, which focused on younger characters in his world.

More recently he worked on A Very English Scandal, an acclaimed British miniseries about Jeremy Thorpe (Hugh Grant), an MP and leader of the Liberal Party who was caught having a homosexual relationship in the early 1970s.

Are you excited about the new show from Russell T Davies?

'Doctor Who' Gets His First Gay Companion 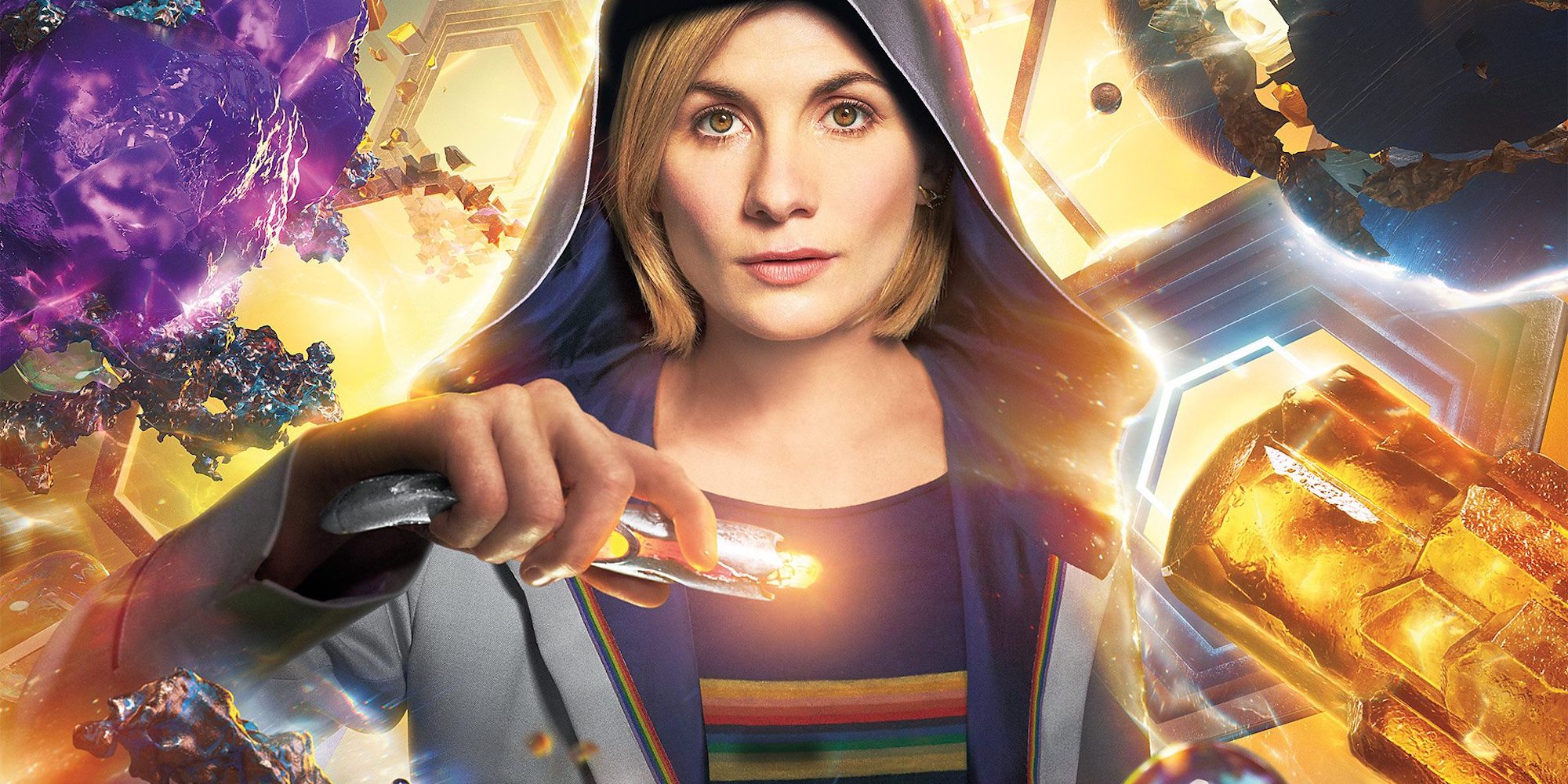 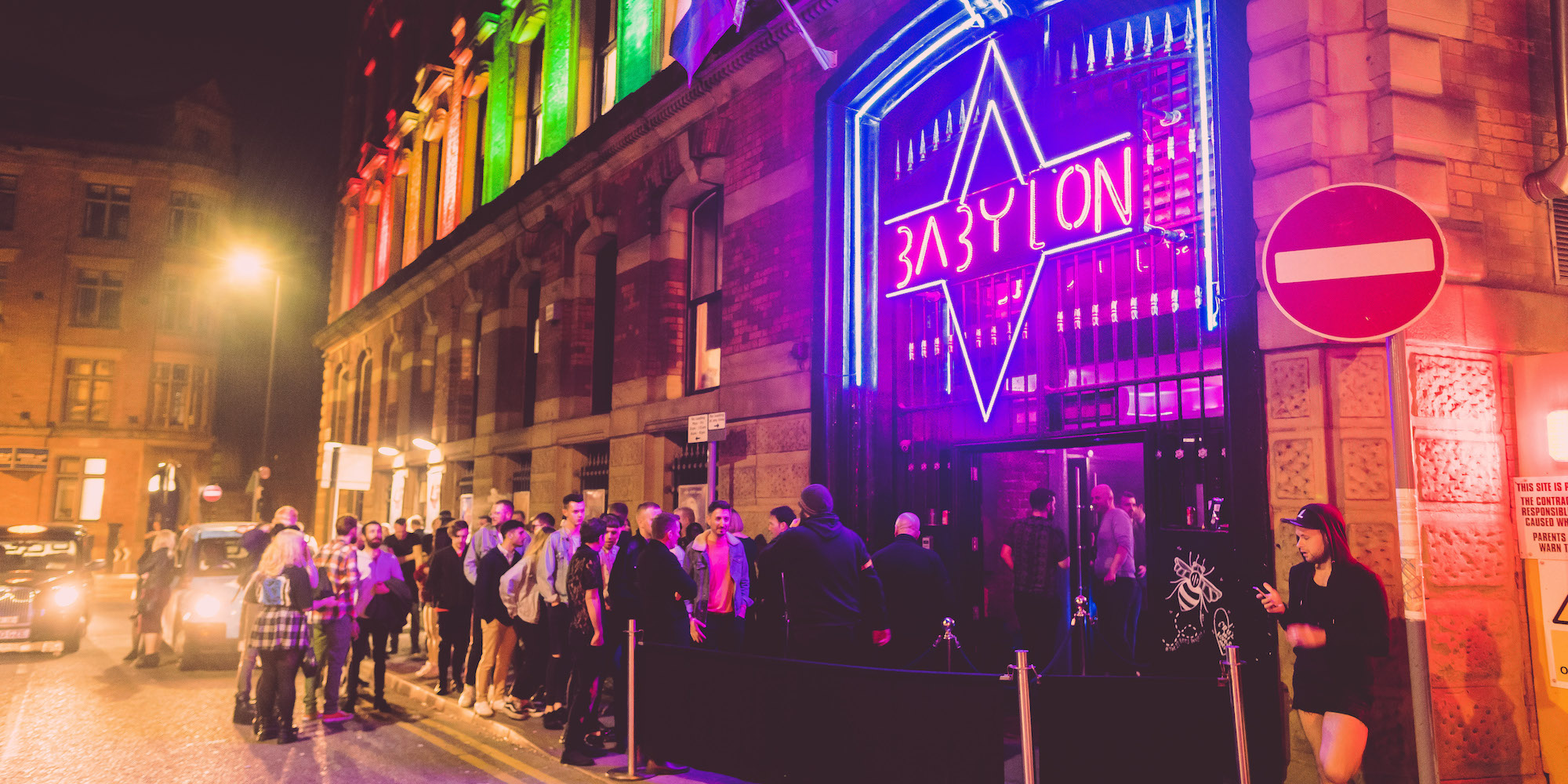