Bullied as a Kid for Being Gay, This ‘School of Rock’ Standout Just Dropped a New Album

Written by Stephan Horbelt on November 28, 2018
Be first to like this.

He has our favorite line in the 2003 Jack Black-starring movie School of Rock, but according to Brian Falduto — the child actor who at 11 portrayed Billy “Fancy Pants” and uttered the line “You’re tacky, and I hate you” — his breakout performance was met with bullying that practically debilitated his acting career.

Homophobia was thrown his way after the film’s release, and he was called out for being gay at a time when the pre-teen didn’t know how to process that type of hate. Falduto claims it caused him to retreat into himself, ultimately ruining his acting career. He says he’d go into auditions and ask himself whether he was acting “too feminine” or “too gay,” and the last thing he wanted was to be typecast as a gay character.

But these days School of Rock standout Brian Falduto is all grown up, having officially come out of the closet after college, and he has taken back the reigns of his career as an openly gay actor and musician. Nov. 2 saw Falduto release Stage Two, a debut album of stripped-down songs he wrote himself, which itself pays tribute to the struggle of coming out and living life authentically.

The album’s title, “Stage 2,” references psychologist Alan Downs’ book The Velvet Rage, which documents what he considers the three stages of a gay man’s psychology: (1) shame, (2) compensating for said shame and (3) authenticity.

Falduto says the lead single of Stage 2, “Rainy Day,” documents some of the darkest moments during that “compensating for shame” phase of his life. “That’s why it was the single,” he says. “It’s a very literal narration of what I was feeling when I wrote it.”

The album also includes an acoustic version of “Rainy Day,” a song he initially imagined “as this raw, acoustic track and nothing more.” He says, “I just happened to be hiking one day and suddenly a fully produced version of it came to me that I decided to honor, but I wanted to also release this intimate version because I think it tells the story differently.”

In addition to writing and releasing his own music, Brian Falduto is active as an I.C.F. certified LGBTQ life coach. This past year’s Pride season saw him perform at Broadway Sings for Pride in New York City, and he organized the first-ever NYC Pride Week LGBT Songwriters’ Night in support of The Trevor Project.

Brian Falduto has come a long way since we fell in love with Billy “Fancy Pants” in School of Rock, and we’re happy — and proud — to see that he hasn’t let the homophobia thrown at him as a young kid move him off-track of achieving his goals.

Do you remember Brian Falduto in the 2003 movie School of Rock? 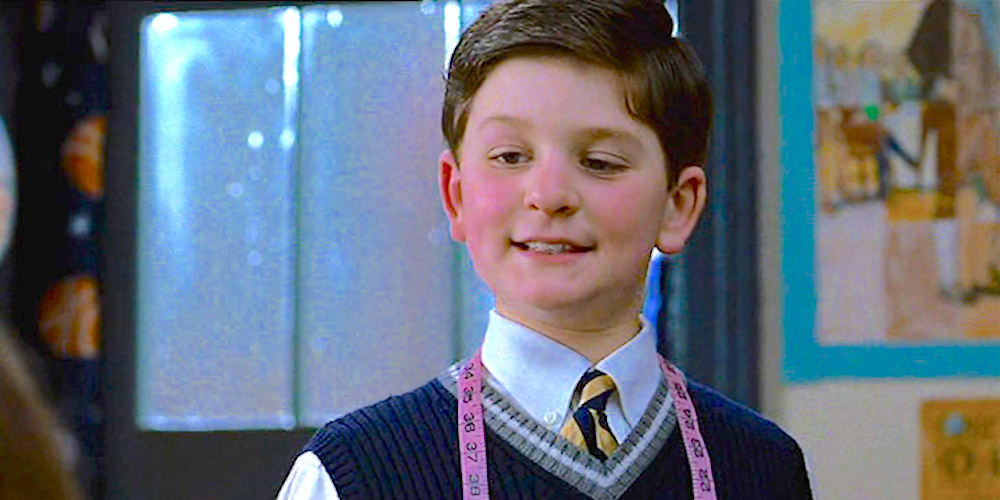 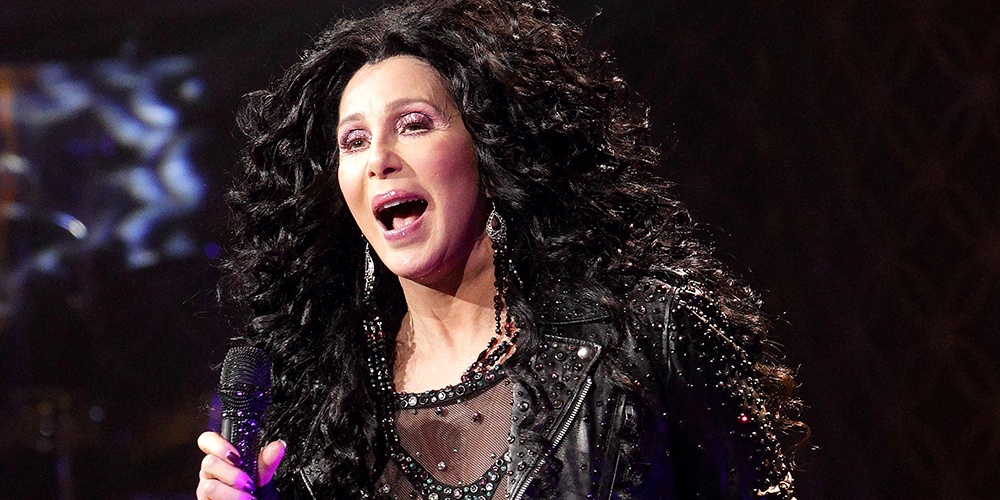 There's a New Cher Album in the Works, and Here's What We Know
English