New Netflix Series ‘Sex Education’: Class Has Begun, and You Don’t Want to Be Late

By now you’ve surely at least dabbled in the brilliance of British television. With classics like Absolutely Fabulous and Downton Abbey, current sensations Killing Eve and The Great British Bake Off and award-winners like Bodyguard (actor Richard Madden just took home a Golden Globe), you may want to set aside time to get caught up on all of it. Well, Netflix has just given us another gift from Britain: Sex Education is a new comedy series that promises to make you “laugh, cry and cringe.” The series debuts today, and (first of many spoiler alerts) it is good.

As evidenced by the title, this series is all about sex. Unlike recent YA originals on Netflix — see To All the Boys I’ve Loved Before, Dumplin’ and Sierra Burgess is a Loser — these high schoolers are doing more than dancing around the romantic idea of sex. They’re hungry for it, and they’re having it.

The opening scene of Sex Education features a young couple going at it. The young woman, Aimee, is rather enthusiastic, while the young man, Adam, is simply going through the motions. He even pretends to orgasm, but let’s say his performance isn’t winning any awards.

We later learn Adam is the headmaster’s well-endowed son. (And if you need to see it to believe it, you will.) He’s also a bit of a bully and an all-around jerk. Aimee is one of the school’s mean girls, though she seems rather dissatisfied with her circle of friends.

Jean is portrayed by the brilliant Gillian Anderson (who wowed us in the previously mentioned The Fall). Alas it seems sex-positivity may skip a generation. For as forward thinking as Jean demonstrates to be, Otis is quite the opposite. And though he’s a virgin, being raised by Jean has made Otis a bit of an armchair therapist, which he demonstrates within the early moments of Episode 1, therapizing his mother’s one-night stand, whom he awkwardly met during the man’s hunt for the bathroom.

At school, we meet Eric (Ncuti Gatwa), Otis’s gay best friend, who blasts Otis for not even being able to touch himself while the rest of the school has clearly shagged over the summer. Eric’s experience comes in the form of “two and a half handjobs.” We also quickly meet Maeve (Emma Mackey), who’s sure to become our new icon. She’s Emily Valentine (Google it) for the new millennium, a total rebel with a bad reputation and completely unbothered by it. She sells term papers in the restroom stalls, correcting typos in the graffiti between transactions, and even makes Otis’s head turn.

Due to unfortunate circumstances, Otis ends up with Adam as a study partner, and Adam insists on coming to Otis’s house to complete the assignment. Embarrassed by his mother, her career and her choice of décor, Otis scrambles to hide all evidence of overt sexuality. Eric, who is bullied by Adam on a regular basis, wishes him the best of luck.

Not surprisingly, things go awry at the house. Adam discovers the truth about Jean and even enjoys meeting her — until the topic of conversation turns to cannabis and its link to early onset impotence. Adam exits stage left.

The next day at school, Adam takes three too many Viagra pills in an effort to impress Aimee. He pops the pills and shoots her a text for a meet-up. Turns out she’s unavailable to meet with him. With no use for the gigantic problem this causes, an accidental run-in at the restroom allows Otis to demonstrate his therapy skills once again, this time with Maeve’s help.

Once Maeve learns their bathroom therapy session was successful, our new favorite ladyboss smells opportunity. She points out the number of students on the quad in need of their help, adding that she’s in need of their money. Before we know it, Otis and Maeve agree to begin a teen sex therapy partnership.  Maeve will handle operations. Otis will provide the therapy.

But we’ll see Maeve continue to take ownership of Sex Education. Her character is layered like an onion, and those layers slowly peel away, revealing intense family problems, a defensively sharp tongue, a voracious sexual appetite and more.

Class is in session, and if you’re wise you’ll spend the next eight hours watching the whole thing. 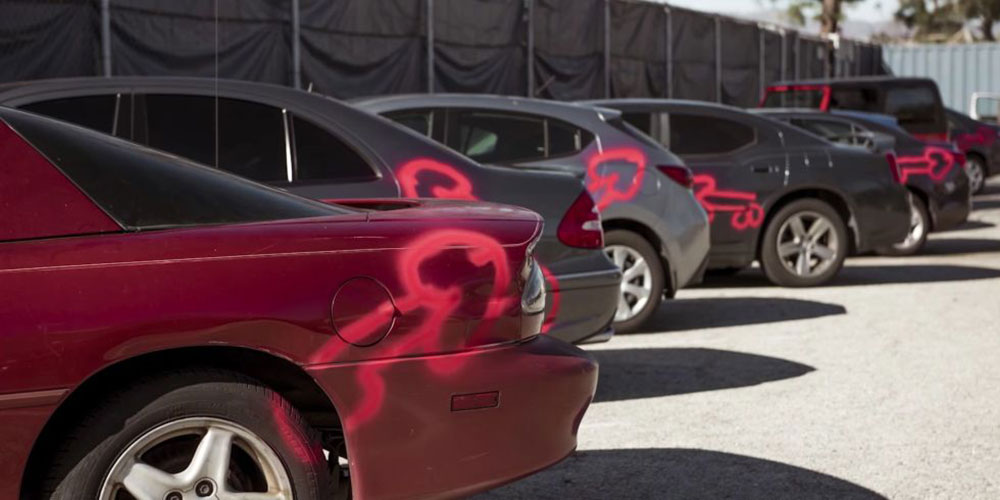 Netflix Uncovers ‘Who Drew the Dicks?’ in Its Latest True Crime Series 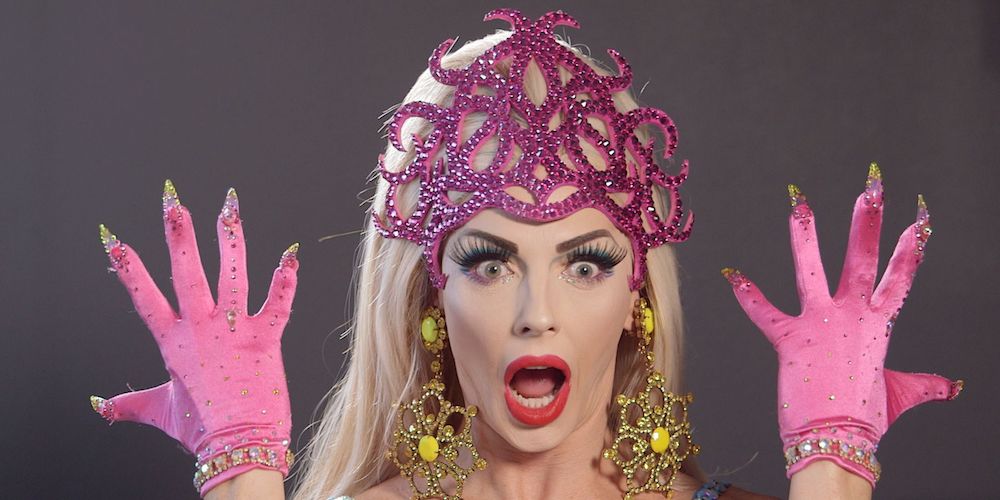