The New Star Wars ‘Solo’ Trailer Has a Same-Sex Couple In It, and There Are Others… (Video)

Written by Daniel Villarreal on February 6, 2018
Be first to like this.

LGBTQ fans have long hoped for openly queer characters in the Star Wars sci-fi film franchise, and while the series’ most recent installment, Star Wars: The Last Jedi, didn’t feature any overt same-sex romance, an eagle-eyed viewer spotted two same-sex couples hiding in the background of The Last Jedi and in one scene of the new Solo: A Star Wars Story trailer. But do either count as a Star Wars gay couple?

Immediately after The Last Jedi trailer dropped, fans began buzzing about the Porgs, the furry, fanged, big-eyed sea birds that inhabit the island where legendary Jedi Luke Skywalker resides. These ultra-cute “charismatic minifauna” are sexually dimorphic — that is, male Porgs look different from female ones. (They’re slightly larger and have orange plumage around their eyes).

Knowing that, one Twitter user saw that in the background of one Last Jedi scene, two male Porgs affectionately nuzzle.

only male porgs have orange plumage around their eyes, and both snuggling porgs have those markings. gay porgs, folks. tlj is a gift that keeps on giving pic.twitter.com/yxDO6HJ3iD

Some social media fans complained that they’d rather have a same-sex human couple than a same-sex Porg one. However, they may have to settle for a Twi’lek alien couple in the upcoming Star Wars film.

A user at Oh No They Didn’t! saw a Twi’lek female same-sex couple dancing in the recently released trailer for Solo: A Star Wars Story. You can see the couple couple on to the right hand side, with one alien’s holding the hips of the other.

LGBTQ Star Wars fans noted that a hero from The Last Jedi, Vice Admiral Amilyn Holdo (a character played by Laura Dern, pictured below), had her bisexuality hinted at in the novel Leia: Princess of Alderaan by Claudia Gray, but Holdo’s possible bisexuality didn’t make it into the film.

Various Star Wars characters might be queer — and fans have shipped Finn and Poe, two male heroes from Star Wars: The Force Awakens. But it may be a while until we get queer characters at the forefront rather than the background. 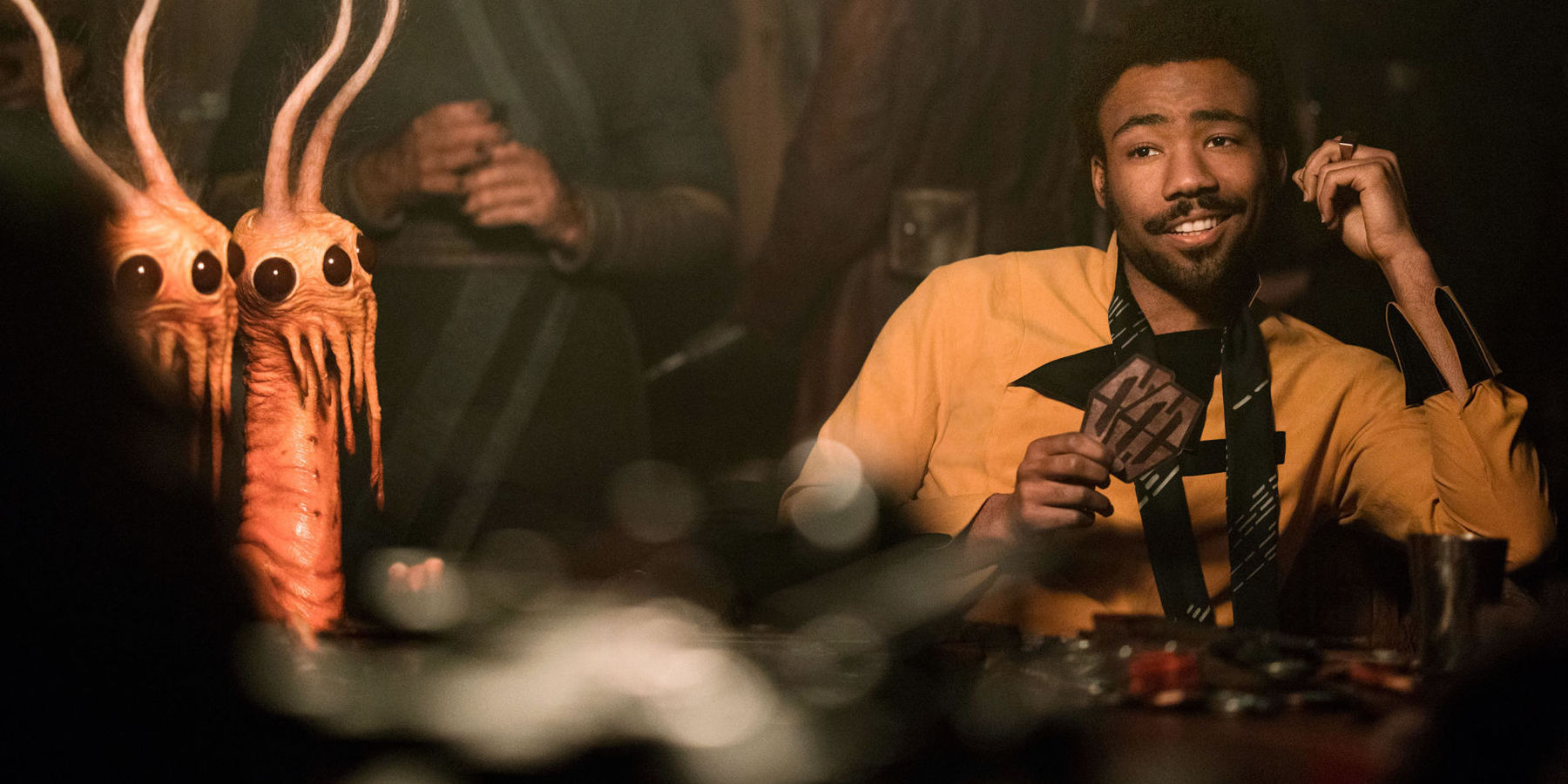 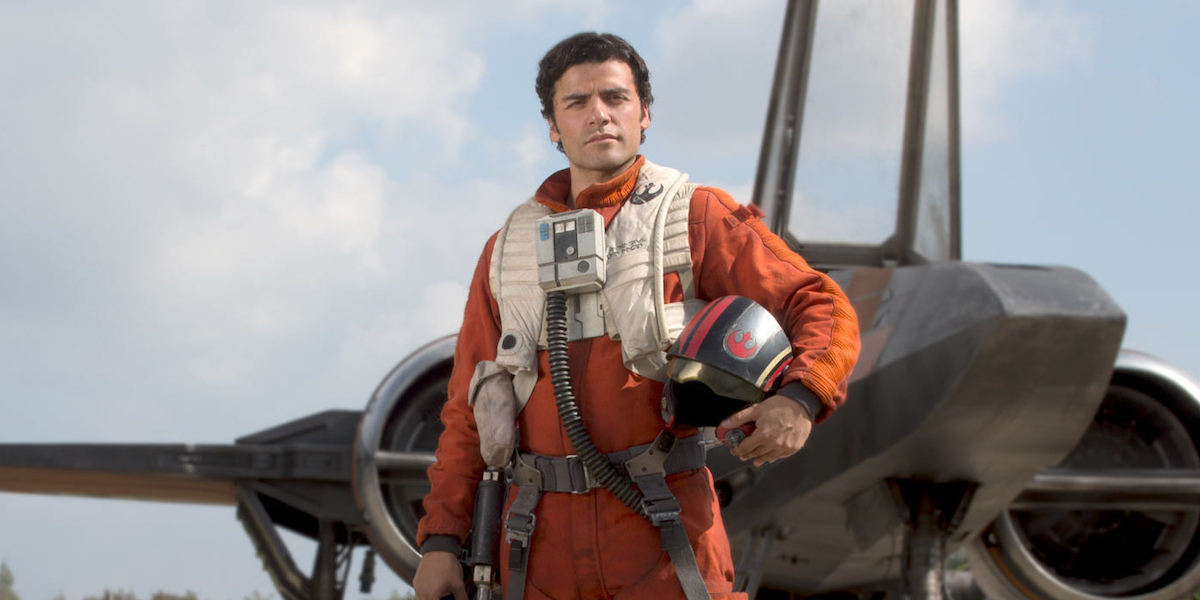 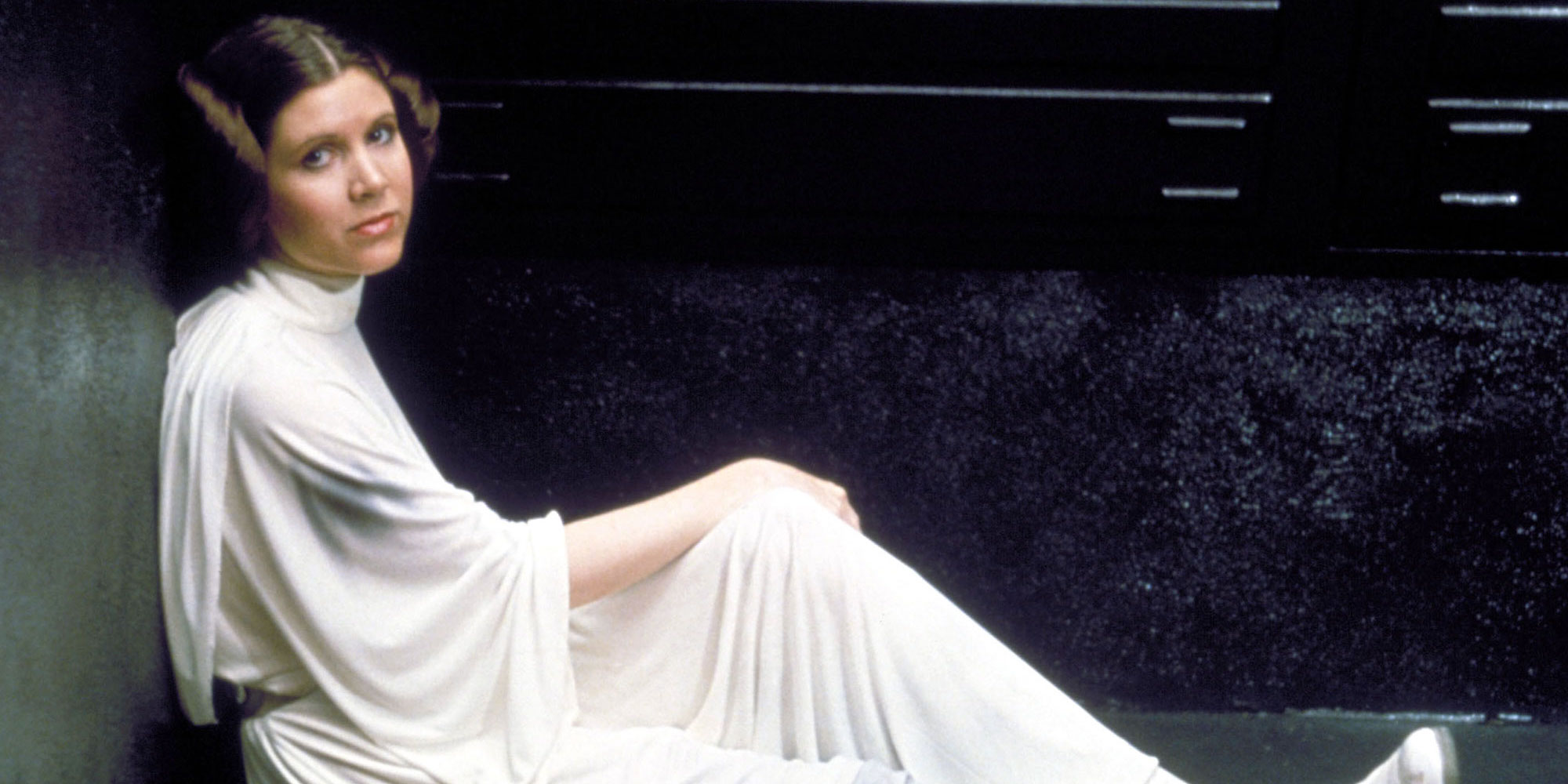 Carrie Fisher Just Received the Ultimate Tribute Before an L.A. Screening of 'The Last Jedi' 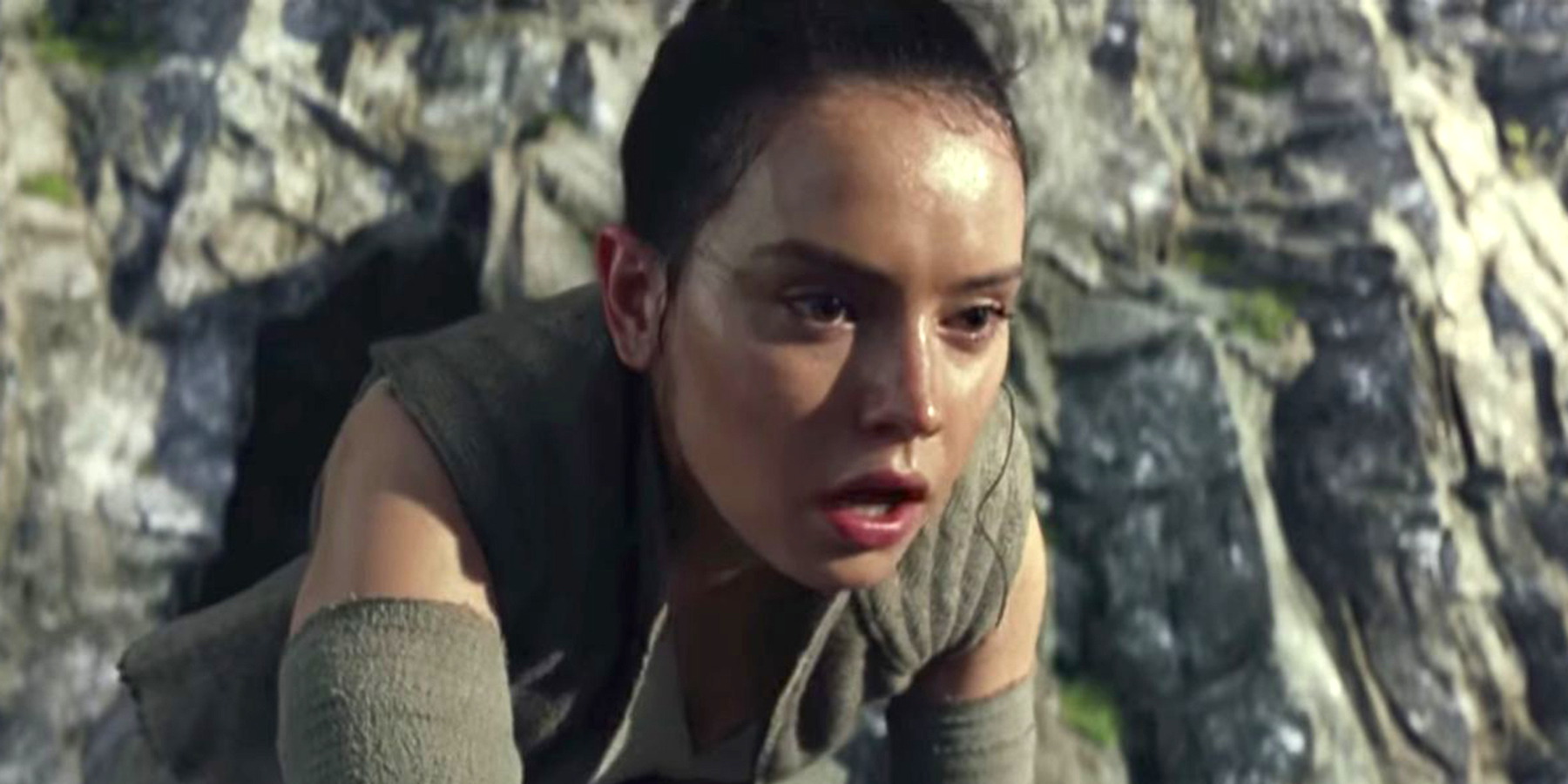 The Critics Are Loving 'The Last Jedi.' Here's What They're Saying
English