Does Pop Star Troye Sivan Have the Thirstiest Fans Ever? (Video)

Written by Stephan Horbelt on November 8, 2018
Be first to like this.

In a video posted this week, Troye Sivan follows in the footsteps of some of the sexiest actors and musicians before him, reading thirsty tweets on-camera for Buzzfeed. It was an opportunity to learn a bit about the 23-year-old pop star, but even more so, it was an opp to learn about Troye Sivan fans. Basically, they’re crazy, y’all.

The clip is part of an ongoing series called “_____ Reads Thirst Tweets,” and past participants have included everyone from fellow pop stars Shawn Mendes and Nick Jonas to hunky actors like Henry Cavill, Jamie Foxx and Gerard Butler. (I recommend watching Gerard Butler’s, in which he reads a tweet that says “I’d lick that man’s butthole from balls to back.” So … yeah.)

You know it’s gonna be a bumpy ride with the very first tweet from these crazed Troye Sivan fans: “Good morning America I am awake and I want Troye Sivan to spit on me.” (Sidenote: since when did punctuation go out of style?)

A few other highlights: Troye Sivan fans who want to be choked, hit with a truck and have honey licked off them while singing “Mary Had a Little Lamb.”

Some of these tweets by Troye Sivan fans were too raunchy to even be read aloud. On the internet.

As for what we learned about the pop star — whose latest album, Bloom, came out on Aug. 31 to critical success — well … for starters we learned that he accepts Troye Sivan fans for the true closet freaks they are. We also learned — after one fan referred to him as “already a bottom” — that he doesn’t appreciate being pegged that way (so to speak), calling the assumption “not true.” So, there’s that.

Watch video proof that there are some crazy Troye Sivan fans out there:

What do you think of Troye Sivan fans and their thirsty tweets? 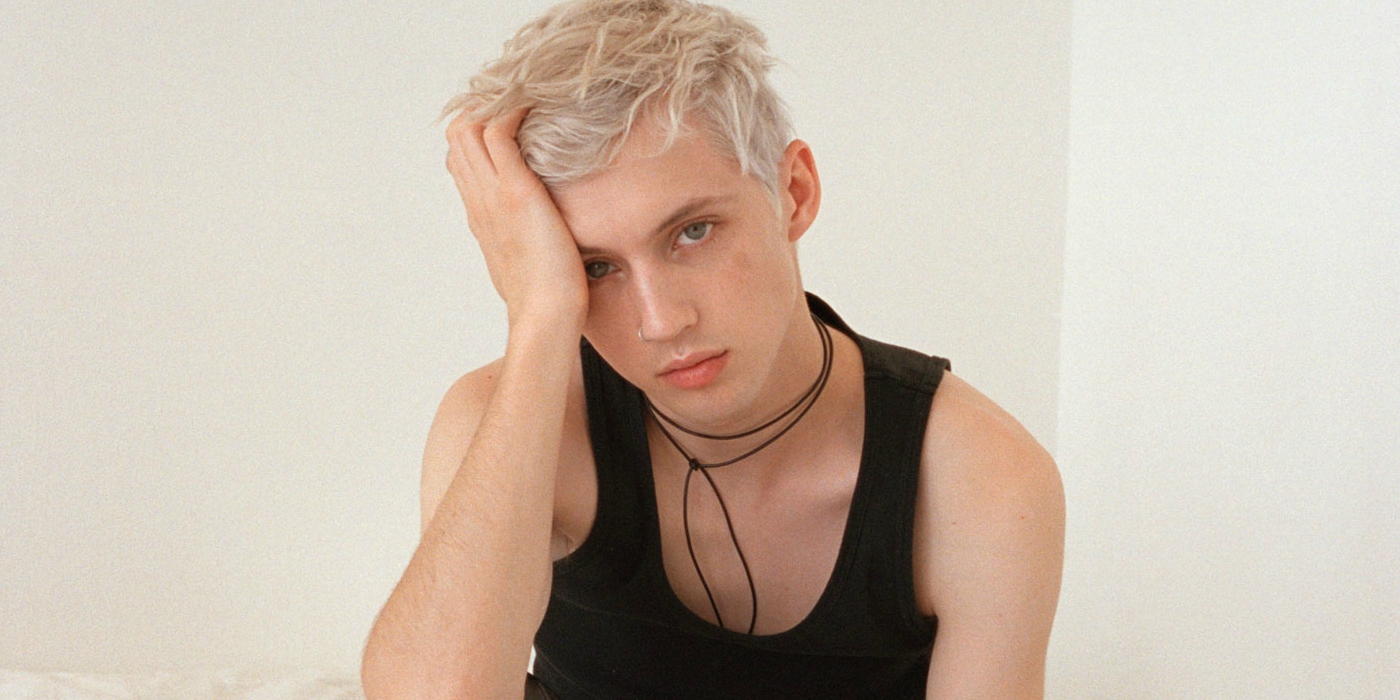