We Knew It Was Coming: Tumblr Users Have Plummeted Since Its Adult Content ‘Cleanup’

Written by Stephan Horbelt on March 14, 2019
Be first to like this.

It’d be difficult to find someone surprised by this news, but alas, here it is: Nearly three months after “the Tumblr cleanup of 2018,” which on Dec. 17 saw the platform ban all adult content, millions of Tumblr users have jumped ship and said, “So long!”

According to analytics from a firm called SimilarWeb, Tumblr users visited the platform 521 million times during the month of December. In January that number dipped to 437 million. That’s a difference of 84 million visits to what was formerly a hugely popular platform, particularly among the LGBTQ community.

Since it launched in 2007, Tumblr had been a social media platform where just about anything goes. (Indeed, it was reported that 20% of clicks to Tumblr’s desktop site were due to adult content.) But on Nov. 16 the Tumblr app was removed from Apple‘s app store due to child pornography found on its pages, which precluded any new downloads.

That November incident is believed to be the impetus behind Tumblr’s adult content cleanup, which CEO Jeff D’Onofrio has referred to as an attempt to make “A better, more positive Tumblr.”

Many LGBTQ youth felt they were able to safely explore non-mainstream sexual and gender identities on Tumblr. These young people regularly encountered art, mental support and others’ documented experiences, and they made social connections on Tumblr.

So where have Tumblr users gone? 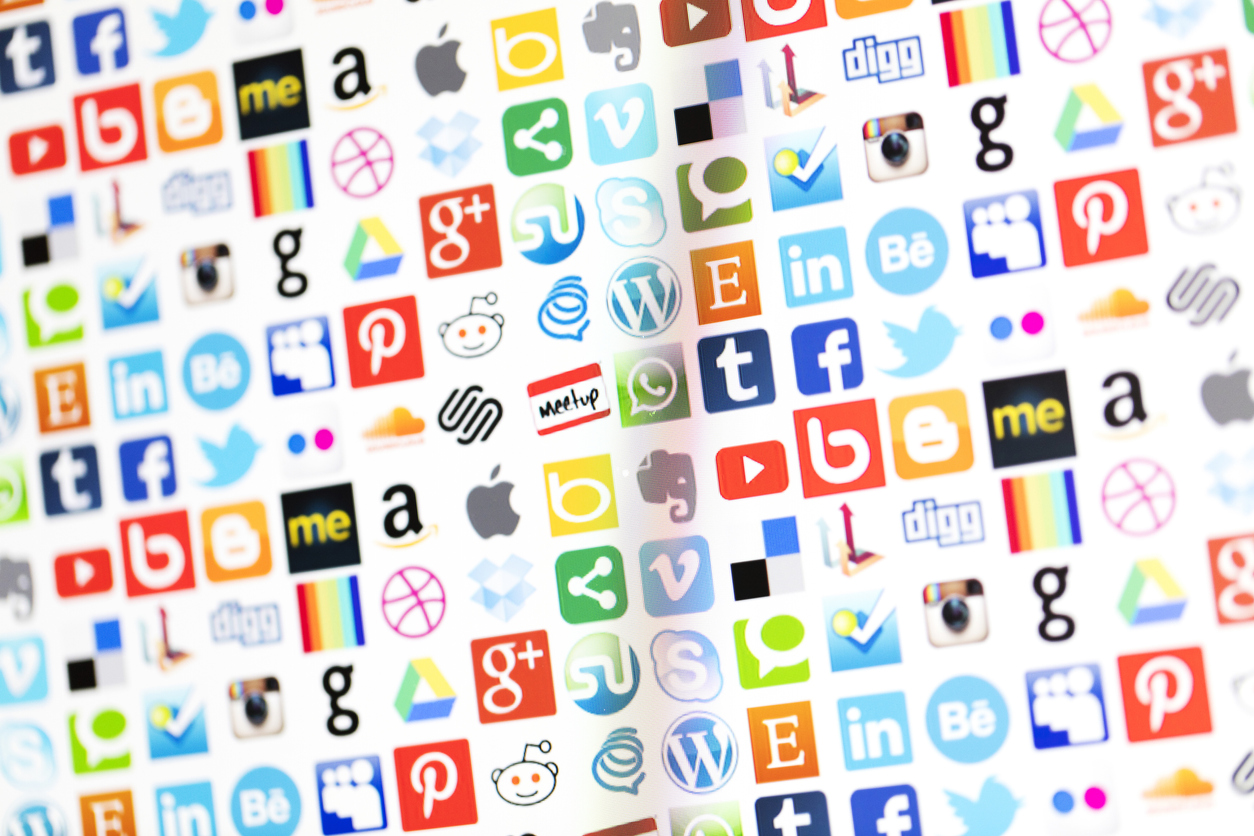 While it’s too early to tell where Tumblr users will end up once and for all, ahead of the policy change there was much speculation about which platforms would snatch up Tumblr users looking to post and consume adult content.

Two platforms that no doubt experienced a surge of former Tumblr users are Twitter, which has no qualms with adult content, and Pillowfort, a blogging platform similar to Tumblr (and inspired by Tumblr) but with a lax policy on adult content. The latter even hopes to add the ability to import a Tumblr blog.

Are you surprised that Tumblr users have largely left the platform? Do you continue to use Tumblr?

We Asked This Gay Doctor All of Our Poppers-Related Questions
Here Are 5 D&D Podcasts Featuring Queer Characters You Should Be Listening To
We Asked a Gay Proctologist to Answer All Your Scariest Questions
For Men Who Have Had ‘The Snip,’ Fake Foreskin Is Officially a Thing
English