It was 46 years ago that the magazine Science first published an intriguing report attempting to answer and age-old question: What causes homosexuality?

Researchers suspected it was caused by a chemical fluctuation in the womb brought on by maternal stress. At last, it appeared, we had an explanation for what causes homosexuality. But it turned out to be not quite that simple.

“Parental Stress Feminizes and Demasculinizes the Behavior of Males,” read the January 1972 headline. In a study with rats, they reported, “The prenatally stressed males showed low levels of male copulatory behavior and high rates of female lordotic responding. … Specifically, it appears that stress causes an increase in the weak adrenal androgen, androstenedione, from the maternal fetal adrenal cortices, or both, and a concurrent decrease in the potent gonadal androgen, testosterone.”

At least one thing, however, is certain when it comes to what causes homosexuality: it is not an illness, it’s not something that can be intentionally manipulated, and it’s not even that unusual — though talking about it is still heavily stigmatized in many communities.

We still don’t have a direct scientific understanding of the mechanisms that lead to homosexuality. But a clue has emerged in the last few decades: it seem as though birth order plays an impact. The more male children a woman bears, the more likely they are to be attracted to men when they grow up.

The science of homosexuality continues to make rapid advances. In just the last month, scientists discovered two gene variants that seem to be more prevalent in gay men. One gene is related the the thyroid (gay men are more likely to have an overactive thyroid), and the other is related to the hypothalamus (a part of the brain that’s been found to exhibit physical differences between gay men and straight men).

That’s consistent with research going back decades, with early investigations noting certain bodily variations that go all the way back to the womb. But we still don’t know exactly what the origin of those variations is.

We do, however, have clues. Following up on the 1972 article, an 2015 article in Science points out that epigenetics might hold an explanation. Those are changes to the genome that alter gene activity without altering the sequence. If that’s true, it would likely be an extremely complex mechanism: it’s possible that parents pass along a sensitivity to certain in vitro chemicals, which then sets the gender of a fetus’ developing brain before the gender of its body is determined. That could be impacted by such subtle factors of the position of the fetus on any particular day.

As for the question of why humans would evolve to express homosexuality — that’s even more nebulous. But humans certainly aren’t alone. Same-sex mating has been observed in countless species. It’s possible that homosexuality helps control population explosion by making successive children less likely to be fertile. Or it might provide an extra set of helping hands for the members of a society who do reproduce. After all these years, the evolutionary benefits are still completely unknown. But at the very least, we can rest assured that being gay is great.

Featured image by PeopleImages via iStock 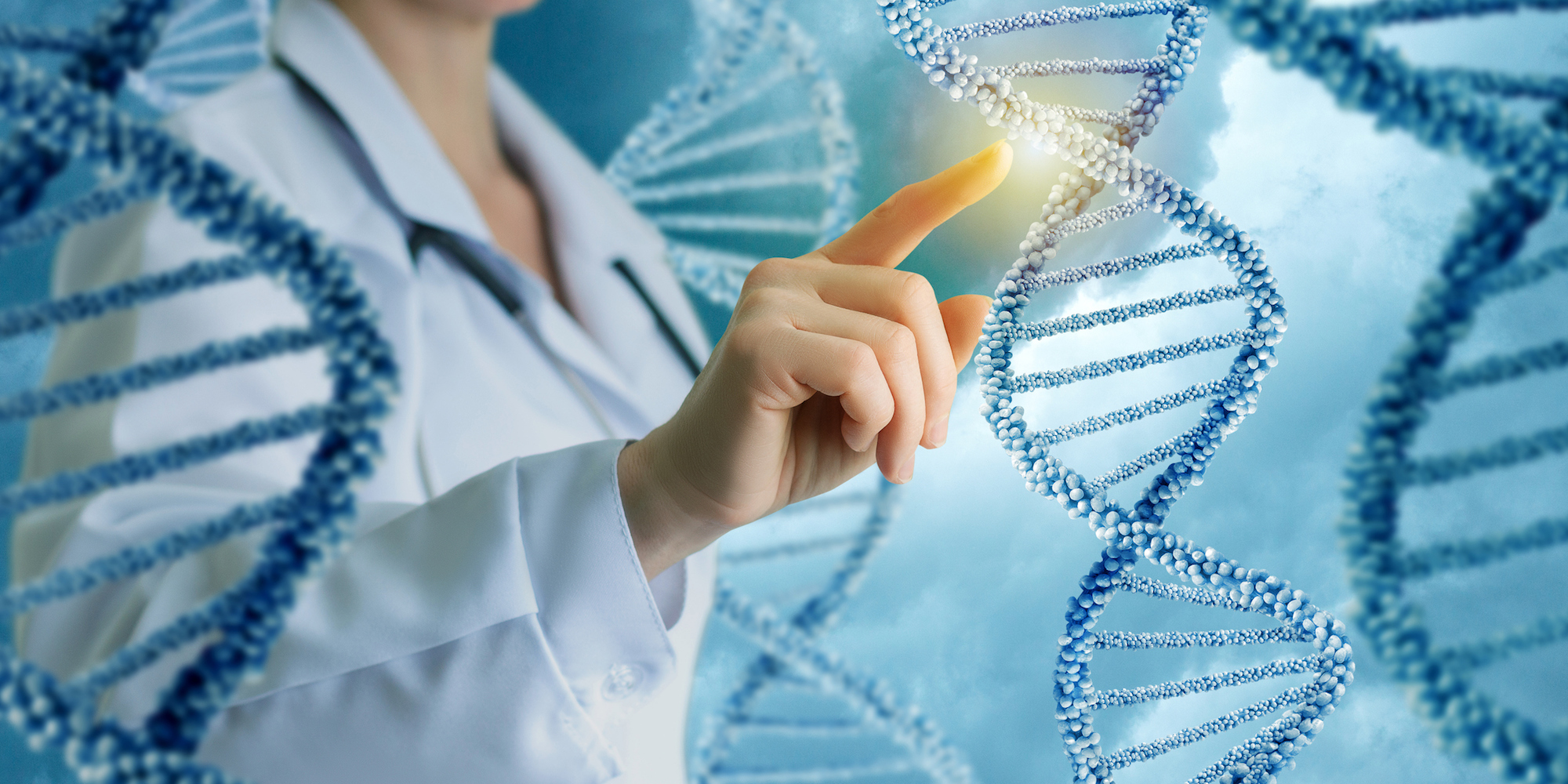 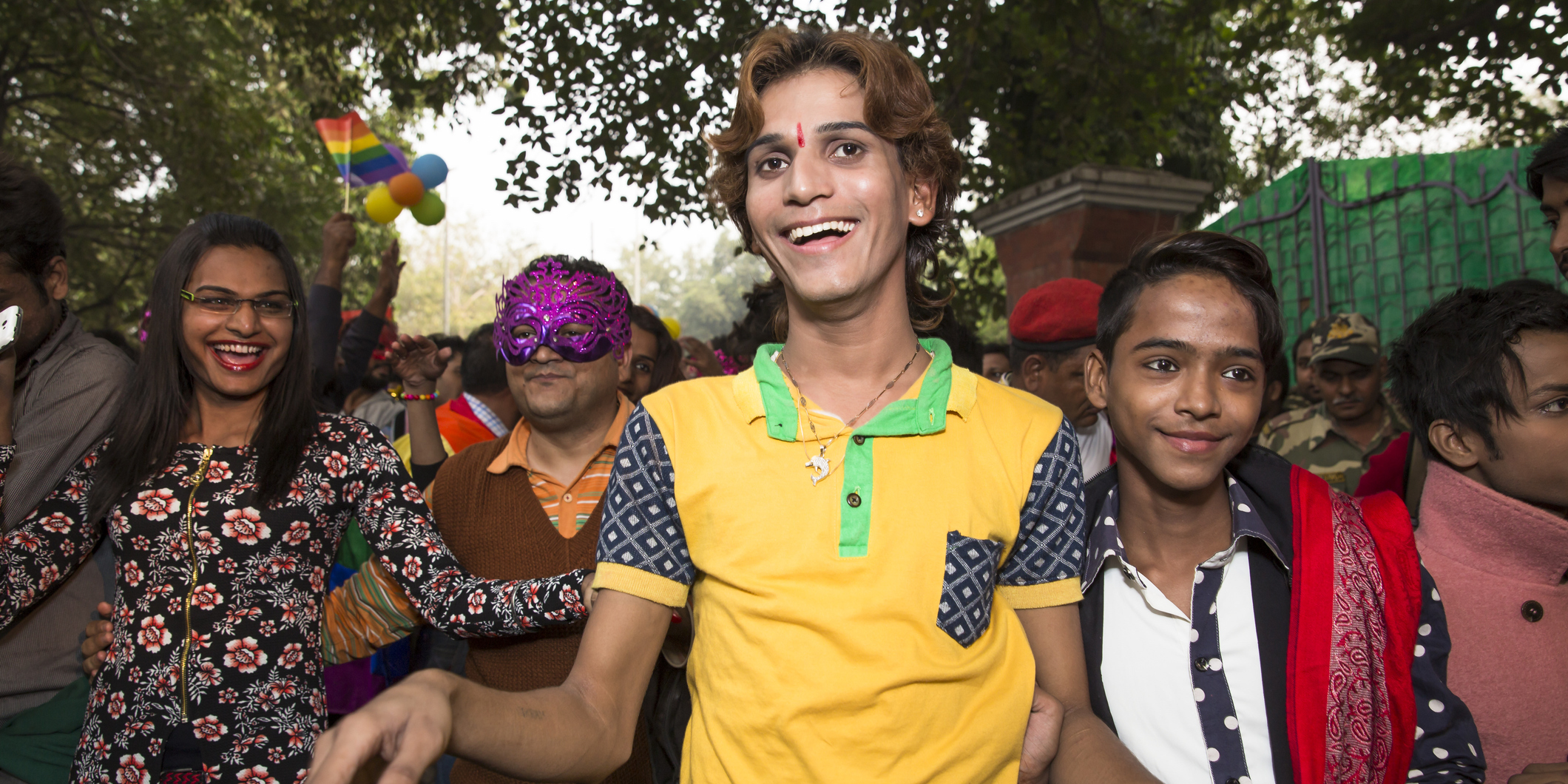 Researchers Are Studying the Science of Sexuality With Identical Twins, One Gay and One Straight 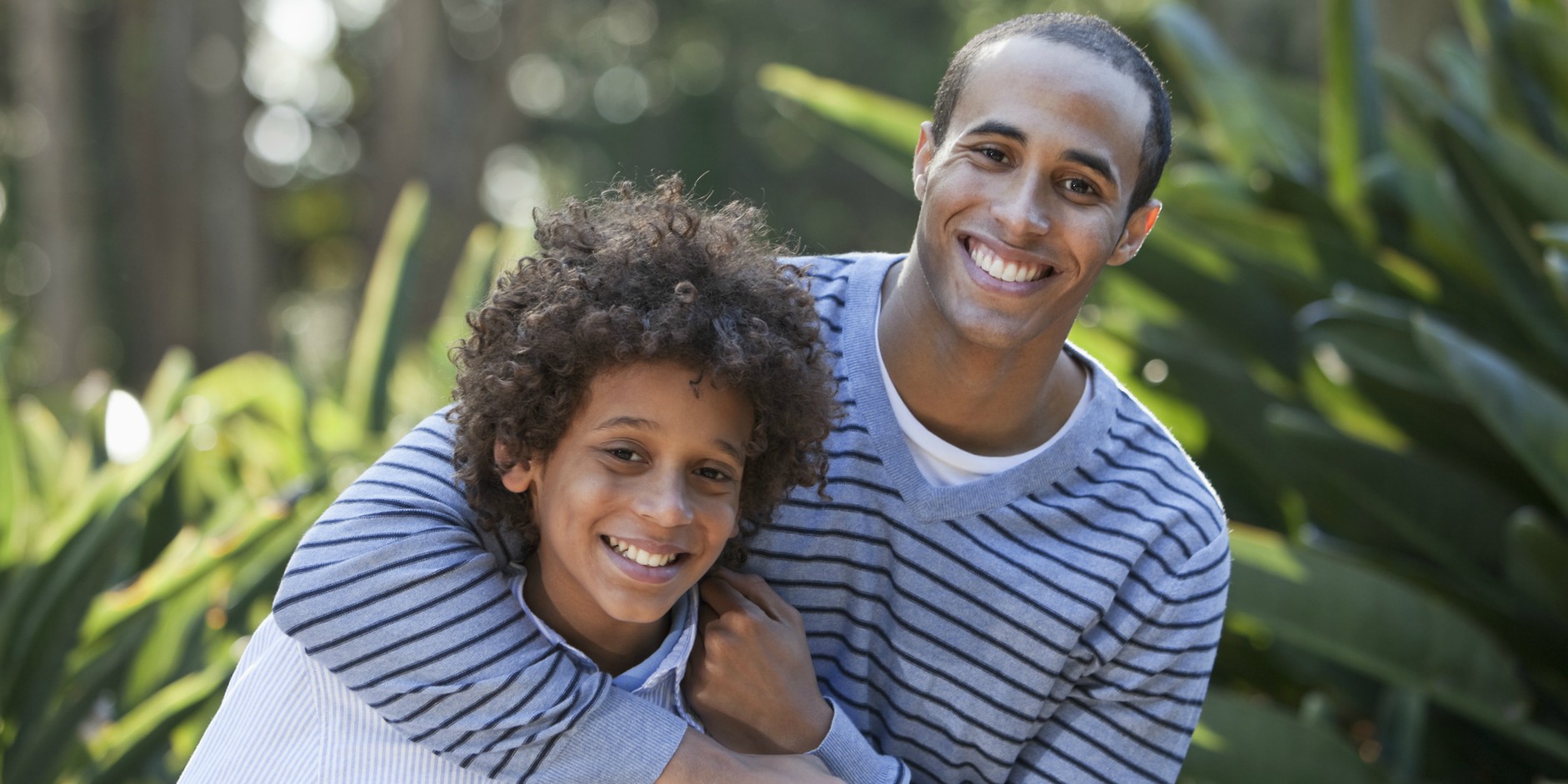