It doesn’t exactly sound like a comedy: A trio of secretaries determined to stand up for themselves against a cruel, abusive boss. But the 1980 film 9 to 5 remains a beloved film, decades later — not just because it’s hilarious, but because of its strong feminist stand for equality in the workplace. Today, it represents workers rising up against oppressors, a theme that remains as vital as ever (or, given rising income inequality, perhaps even more so).

The idea for the film originated in Boston, where there was an organization called “Nine to Five” that supported women working in professional settings. One of the founders was friends with actress Jane Fonda, and shared with her the stories that she heard from colleagues. The concept for the movie began to form from there. Initially conceived as a drama, it slowly morphed into a dark comedy featuring actual murder attempts before becoming a more broad comedy.

Jane fought to get Lily Tomlin involved in the film. At first, Lily declined — she was exhausted from working on her previous picture, The Incredible Shrinking Woman. She initially said that she wouldn’t do another movie, but her then-partner, now-wife, Jane Wagner, persuaded her to reconsider.

Dolly Parton was brought in to draw audiences that were fans of her country/western music. Dolly had never appeared in a film before, and assumed that she needed to memorize every single line in the script — even for scenes she wasn’t even in. She cut a smart deal: as a condition of her appearing in the film, she got to write the theme song. Despite coming out at the same time as a Sheena Easton song by the same name, it was a huge hit, winning two Grammys and getting an Oscar nomination. Since then, Dolly’s made similar arrangements on nearly every film she’s appeared in, with the exception being Steel Magnolias.

The movie was almost immediately turned into a sitcom. Like the film, it was a huge success, running for six years and nearly a hundred episodes on ABC. Dolly’s sister, Rachel, took over her part. Fifteen years later, Dolly began working on a musical version, and before long the curtain went up on Allison Janney leading a cast in a retelling of the classic film. It was directed by Joe Mantello, best known for Love! Valour! Compassion! and Wicked.

The film was a huge success — the only movie to gross more that year was The Empire Strikes Back. Naturally, talk turned immediately to a sequel, and sure enough 9 to 5 has enjoyed a long life in a variety of formats. But it’s never had a direct sequel, and all of the lead actresses involved are now long past retirement age (though still working). One reason: the death of writer/director Colin Higgins.

In addition, the phrase “9 to 5” is a bit out of date now, since these days it’s more common for employers to exploit office workers until 6pm. That probably a sign that a modern re-imagining, focusing on the theft of labor by capitalist executives, is sorely needed.

Did you know about the original idea behind 9 to 5?

This article was originally published on July 26, 2018 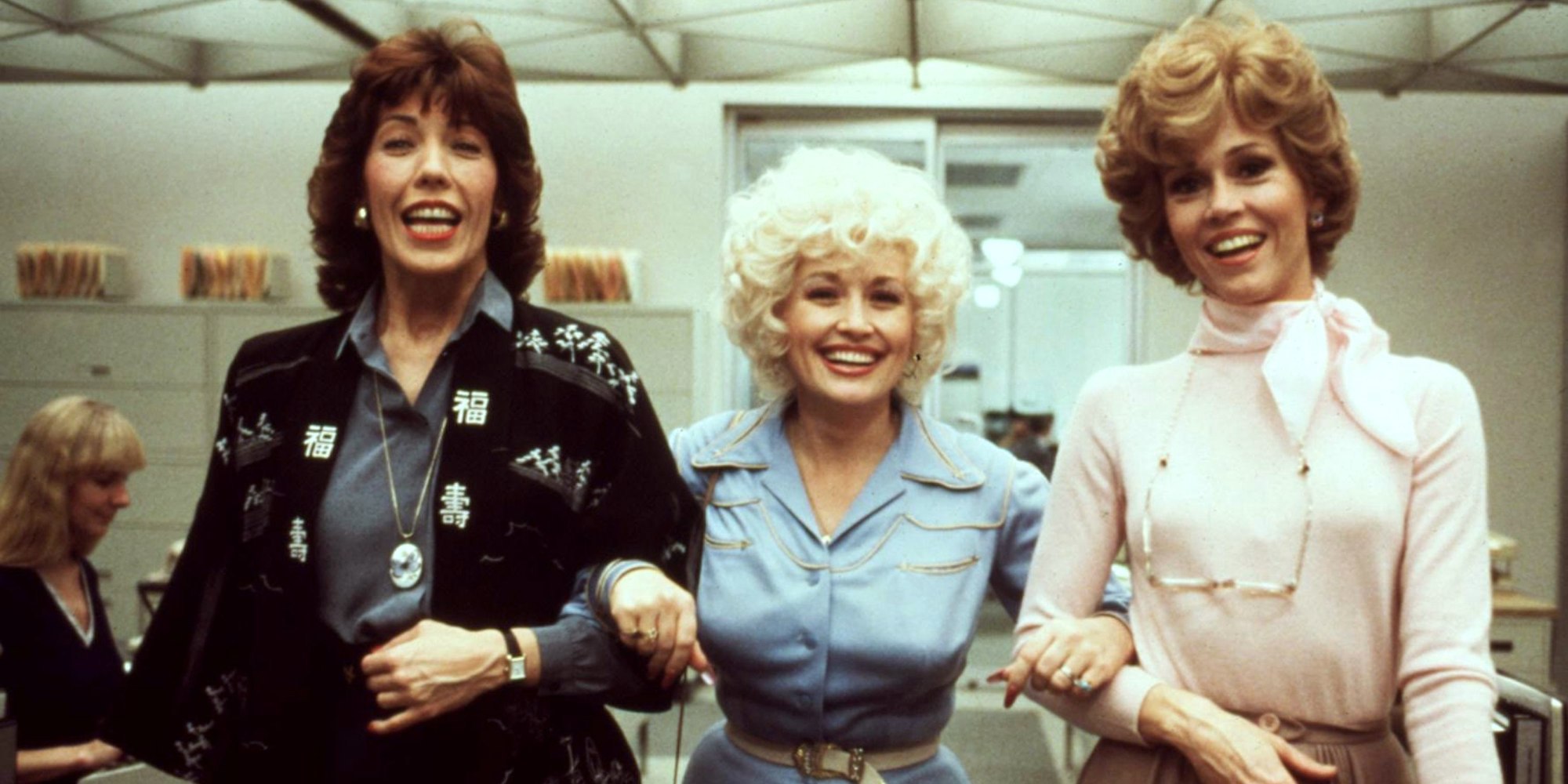 A ‘9 to 5’ Sequel Is on the Way, Starring All Three of Its Original Leads 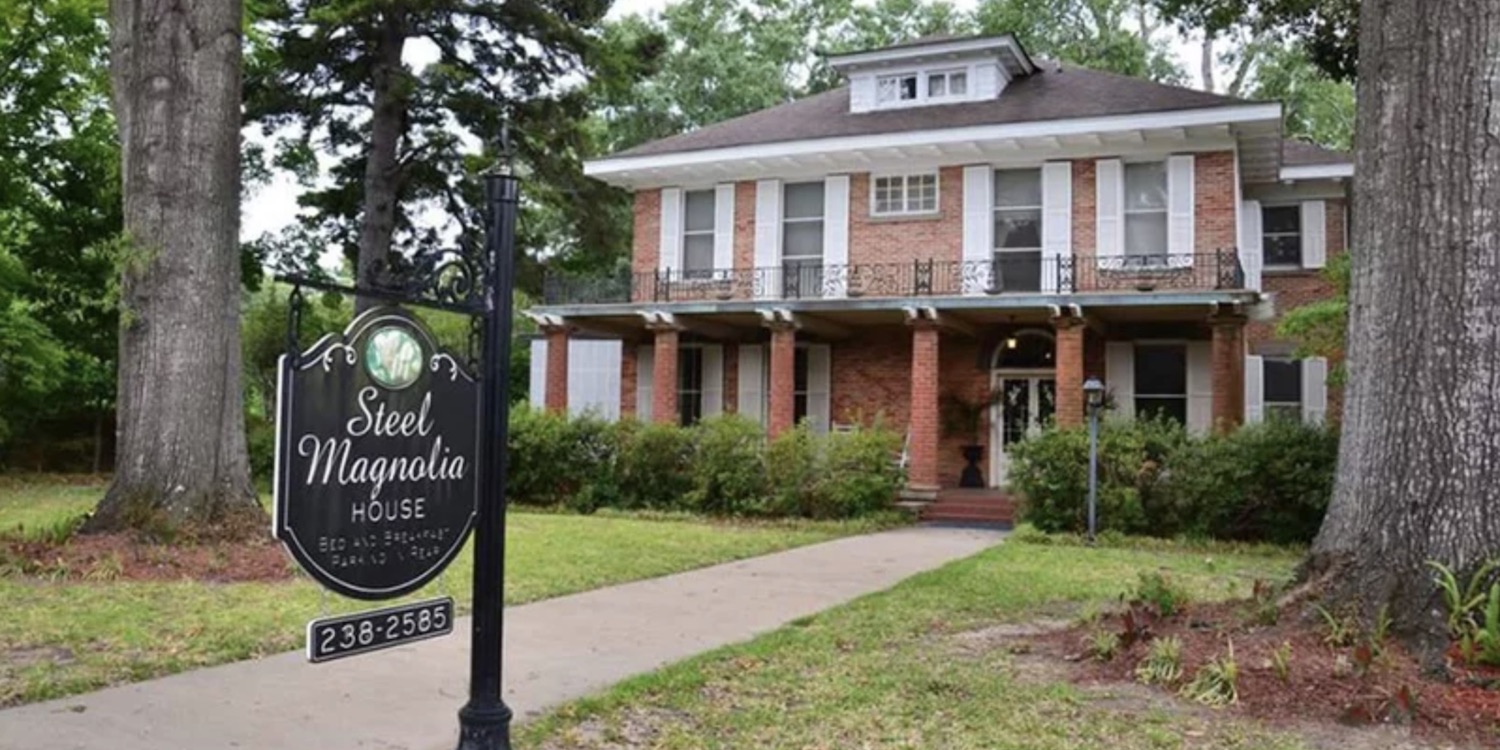 The Perfect Gaycation: A Weekend at the 'Steel Magnolias' House in Louisiana, Now a B&B
English