Celebrating a Fresh Start in His Career, Adam Lambert to Open This Year’s Oscars With Queen

Written by Stephan Horbelt on February 22, 2019
Be first to like this.

This year’s Academy Awards haven’t taken place yet — they’re set to air this Sunday, Feb. 24 — but already they’ve proved to be quite contentious. For the first time in ages there won’t be a host (read up on all that Kevin Hart drama here), and Oscars producers officially scrapped a plan to air some awards during commercial breaks. But perhaps here’s something the 2019 Oscars has gotten right: In an attempt to start the ceremony in a non-traditional way, Adam Lambert and Queen will be opening the Academy Awards with a blowout performance.

And this weekend’s Hollywood gig comes at an interesting time for Adam Lambert, as the singer — who became a household name after appearing on the 2009 season of American Idol — is currently riding high on a new recording contract and a brand-new single that was just released last night.

Listen to the new Adam Lambert single, “Feel Something” — his first since last summer’s “Two Fux” and reportedly a taste of the album still to come — here:

Just yesterday, the same day as the new single’s release, Lambert addressed his fans through his Instagram account. “Let me offer a most sincere thank you for your patience and continued faith in me,” he says. “You’ve pushed me to keep going even when I felt discouraged. I love making and performing music, but there have been many times where I’ve had to compromise on my artistic vision, with executives making decisions based on money and not art.”

He speaks of being in a dark place, “second-guessing [his] artistry and having [his] mental health suffer because of it.” Lambert says he was growing lonely and depressed, only to pull himself back up with the assistance of professional help and the support of family and friends.

Lambert goes on to say that he has hired a new management company and signed with a new record label, calling it “a fresh start!”

Lambert has been headlining the iconic rock band Queen (which features two original band members, guitarist Brian May and drummer Roger Taylor) for years now, having wrapped up an “Adam Lambert and Queen” residency in Las Vegas late last year.

This weekend’s performance at the Oscars makes sense as Bohemian Rhapsody, which tells the story of Freddie Mercury (played by Rami Malek) and Queen with much of the band’s music as its soundtrack, is nominated for the Best Picture award.

Lambert actually played a small role in the film; he was nearly unrecognizable as a trucker who attempts to lure Freddie Mercury into a rest stop bathroom.

No word yet on what Sunday’s performance by Adam Lambert and Queen will include, but we’re sure it’ll be one for the Academy Awards record books, as the often-stodgy ceremony could surely use a rock ‘n’ roll injection.

The 2019 Oscars — featuring an opening performance by Adam Lambert and Queen — will air Sunday, Feb. 24, on ABC. 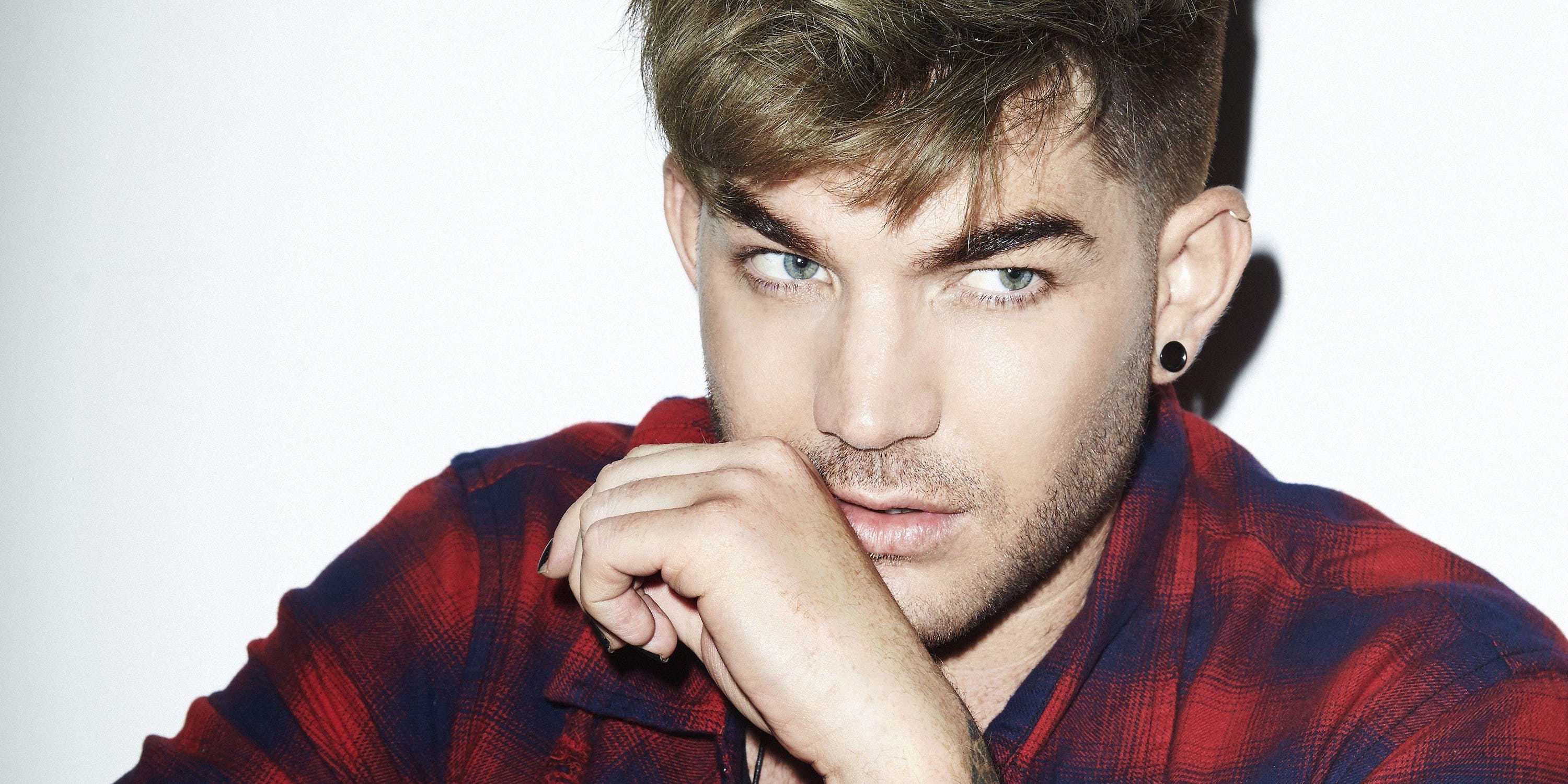 Here’s Everything We Know About the Upcoming Adam Lambert Album 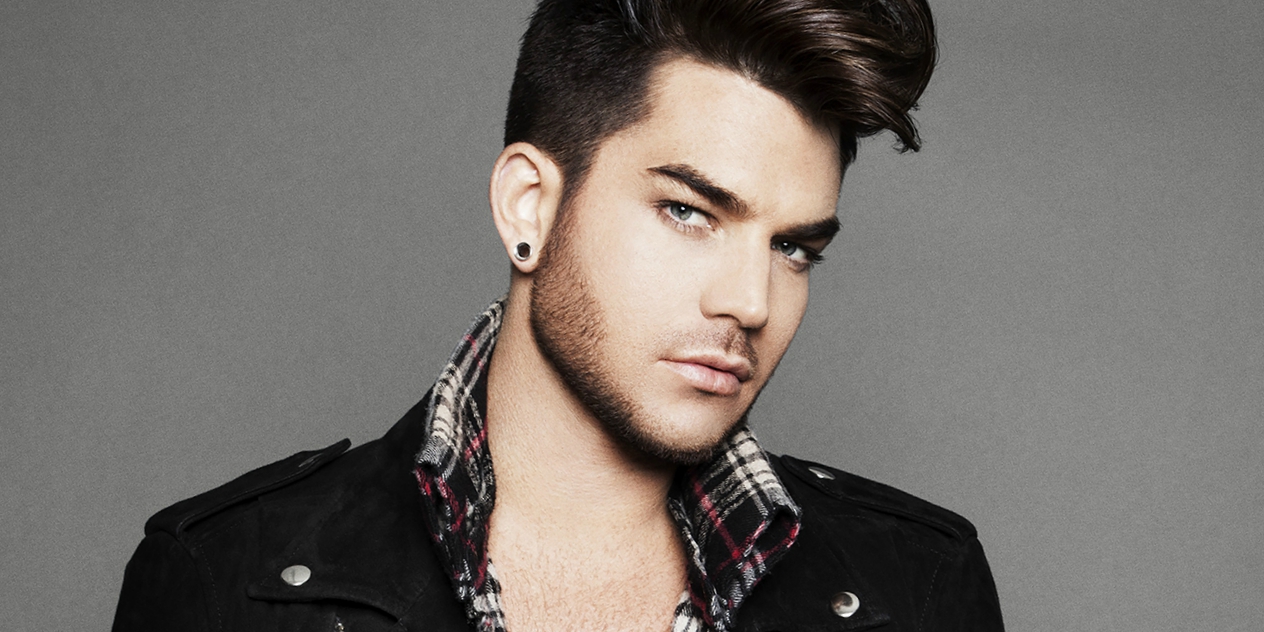