Written by Daniel Villarreal on August 22, 2018
Be first to like this.

On October 5, Netflix will release Dancing Queen, a reality TV series starring Justin Johnson, the Texas-based performer better known as his drag queen persona, Alyssa Edwards, who starred on RuPaul’s Drag Race Season 5 and All-Stars 2. Johnson runs the Beyond Belief Dance Studio in the Dallas-adjacent city of Mesquite and, going by the Dancing Queen trailer which just dropped today, the Alyssa Edwards Netflix series will show him turning aspiring young dancers into stars, dealing with over emotional parents and confronting southern-fried homophobia. There’s even an appearance from fellow Drag Race performer Shangela — “Halleloo!”

Johnson, who will appear in and out of drag throughout the Dancing Queen trailer, works mostly with young and teenage girls in his dance studio, styling their moves and costumes for recitals and competitions.

“The studio is really kind of the foundation of my fantasy,” he said in a 2016 profile. “As much as I love to travel and be on stage and perform, I knew at a very young age that I wanted to a be choreographer and a director. I knew I wanted to be the Steven Spielberg of dance.”

Alyssa Edwards and some girls from his dance studio

He continues, “I wanted to create the sets, the ideas, the moves; I wanted to tell stories through movement, costumes, hair and make-up, so I make time to be there. It gets difficult, but whenever I’m at home, I’m never home. I’m always at the studio.”

Here is the Dancing Queen trailer for the upcoming Alyssa Edwards Netflix series:

The queen you know. The stories you don't.

While we’re excited for the Alyssa Edwards Netflix series, Edwards also discussed the Beyond Belief Dance Studio in 2014 as part of his World of Wonder series Alyssa Edwards’ Secret.

Here’s the episode of Alyssa Edwards’ Secret in which he discusses his dance studio:

What do you think of the Dancing Queen trailer for the upcoming Alyssa Edwards Netflix series? 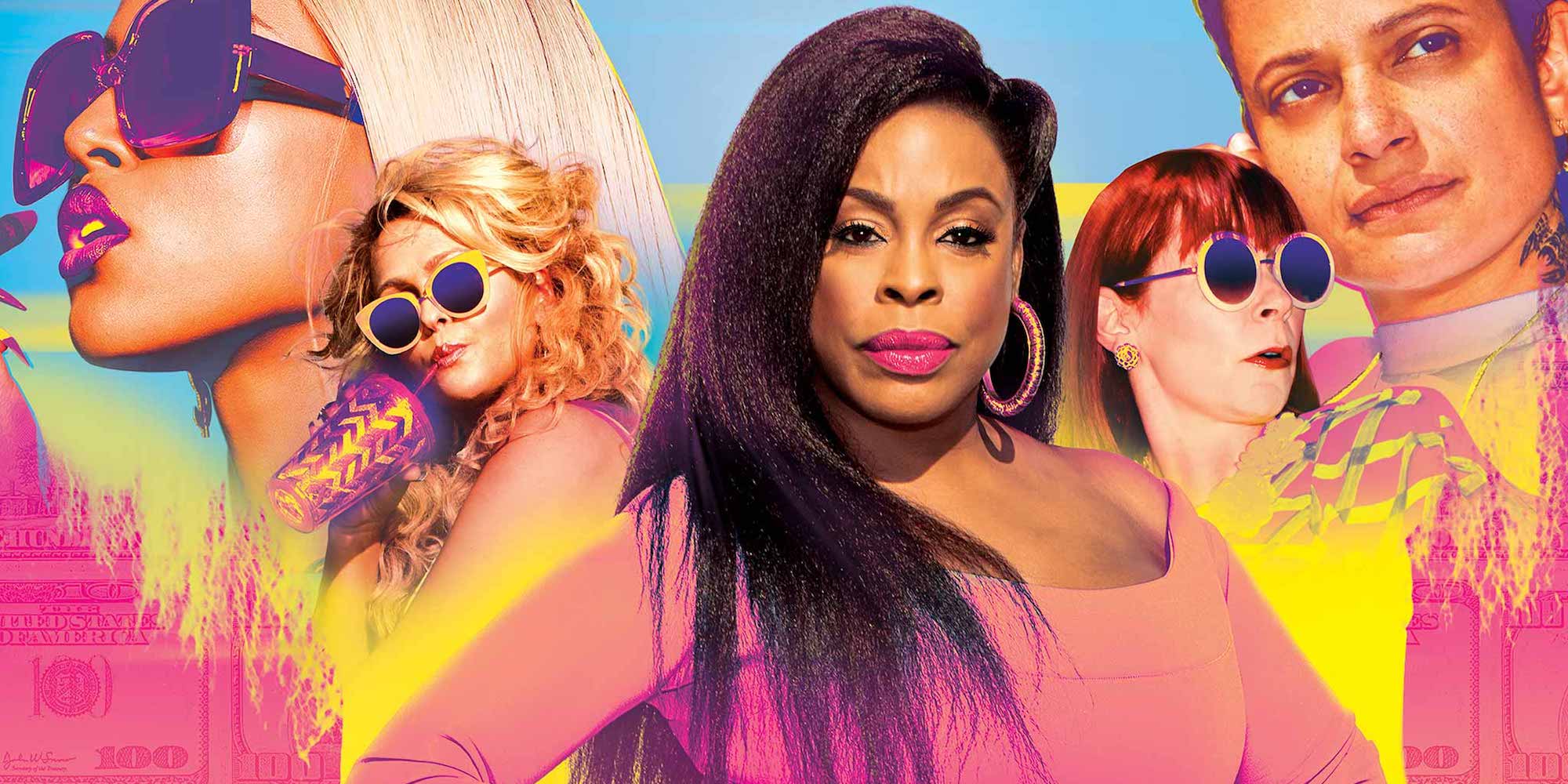 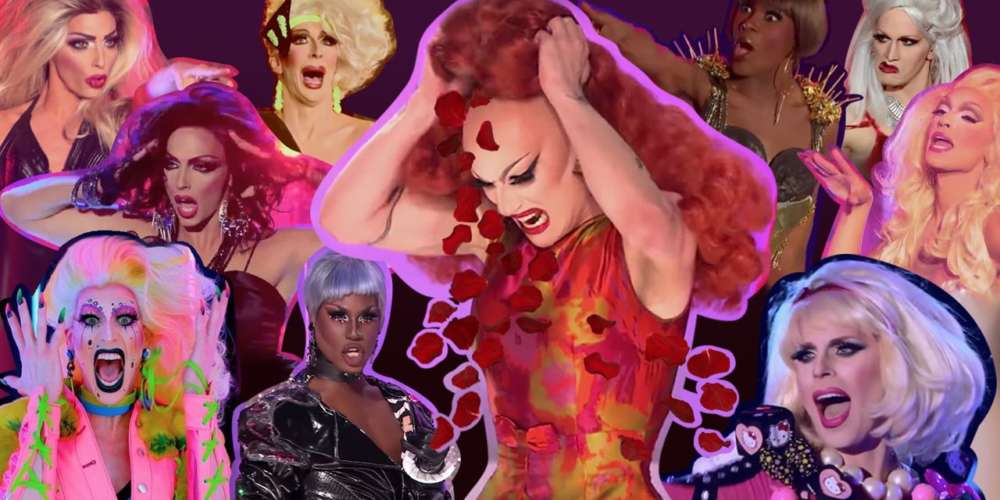