In the Most 2018 News Ever, Azealia Banks Is Now Feuding With Elon Musk and Grimes

This Sunday, the Azealia Banks Elon Musk feud was launched. She started by posting an Instagram story, announcing that she was at Elon Musk’s house because she and Grimes were going to work on a new song for her second album, Fantasea II: The Second Wave. The Grimes/Banks collaboration wasn’t new news — she posted that they were going to work together on Twitter back in July, and Grimes even liked that tweet.

But instead of working on a new track, Banks alleges the couple abandoned her in Musk’s house. She wrote, “Literally been sitting at Elon Musk’s house alone for days waiting for Grimes to show up and start these sessions. I have no idea when she is coming back. I’m going to wait one more day then I’m going to go home.” But that wasn’t the end of it. Later that day, she added to her story, claiming that Grimes was busy comforting Musk after he showed himself “too stupid to know not to go on Twitter while on acid.”

According to Banks, Musk posted his tweet about taking Tesla private while on acid, and then started worrying that he’d gotten himself in trouble because he hadn’t yet secured the funding he needed. Banks said Grimes spent the weekend consoling him.

On Monday, Banks continued her attack on Musk, calling him “a beta male who took steroids and got hair plugs to convince himself he was alpha.” She also called him ugly and said he was “on the Down syndrome spectrum,” a “mutant” and a “caveman.” She later told Business Reporter she heard him on the phone “scrounging for investors” and called him (and Grimes) “pitiful.”

Though Banks has made a lot of claims about Musk and Grimes, Musk said he’s never met Banks, and that her story was complete nonsense. That said, Jalopnik did point out that Musk’s tweets after the announcement that he was taking Tesla private “were a bit more unusual” than his regular tweets. Grimes has not commented on the Azealia Banks Elon Musk feud.

If you don’t recall, Azealia Banks has a history of picking fights, whether deserved or not. Last month, she criticized Nick Cannon for ambushing her on his show Wild ‘N Out with colorist jokes. But she’s also accused RuPaul of ripping her off, called Zayn Malik of One Direction a “faggot” and fought with Rihanna over Trump’s Muslim ban (Banks was pro-ban).

Elon Musk has had his own troubles lately. He was criticized for his ill thought-out plan to save the Thai children trapped in a cave last month with a submarine — and then called the guy who actually saved the kids a pedophile for saying his dumb idea was dumb. And back in May, Grimes was criticised for calling Musk’s — very real — anti-worker policies “fake news.”

What do you think about the Azealia Banks Elon Musk feud? 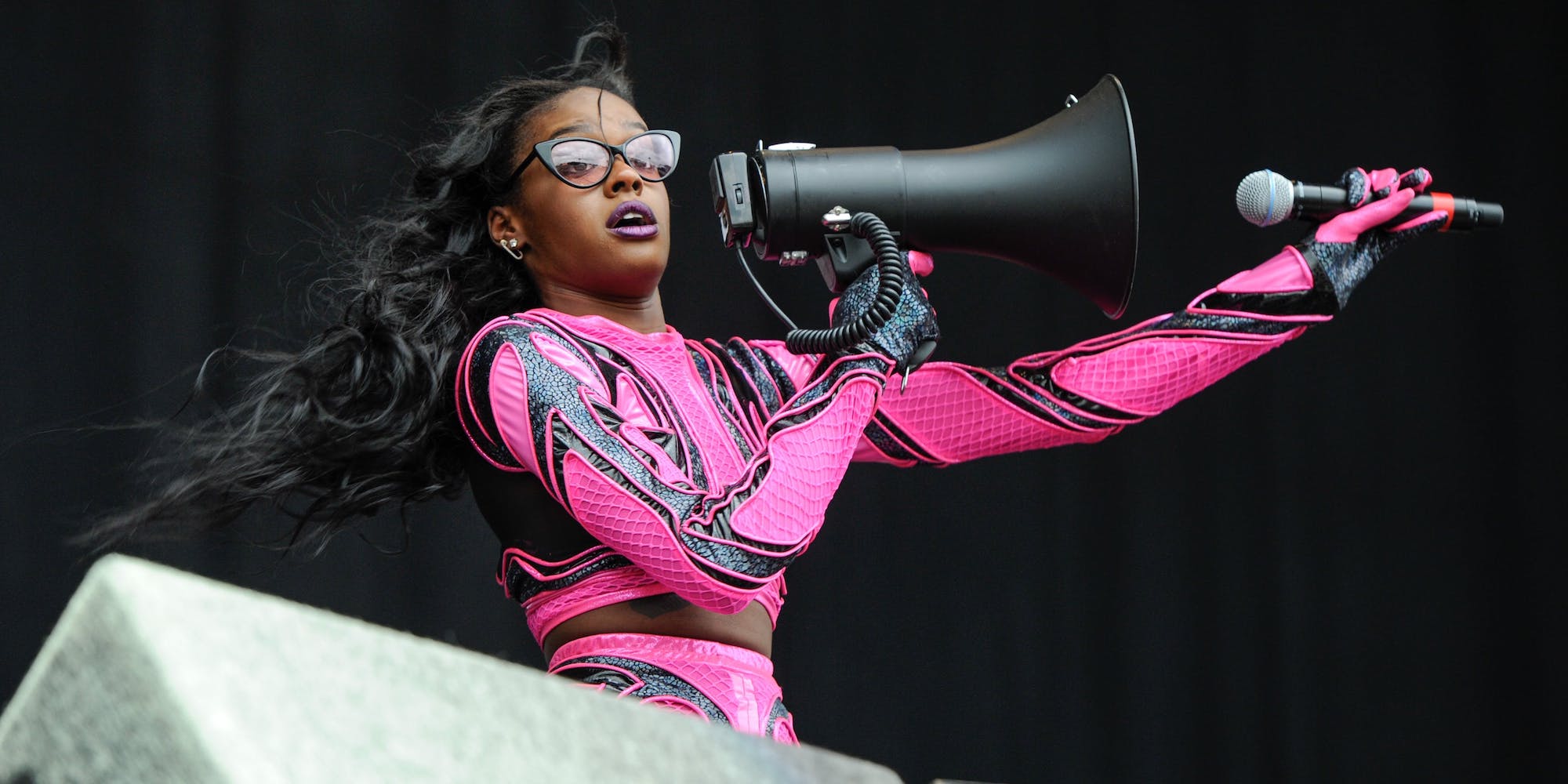 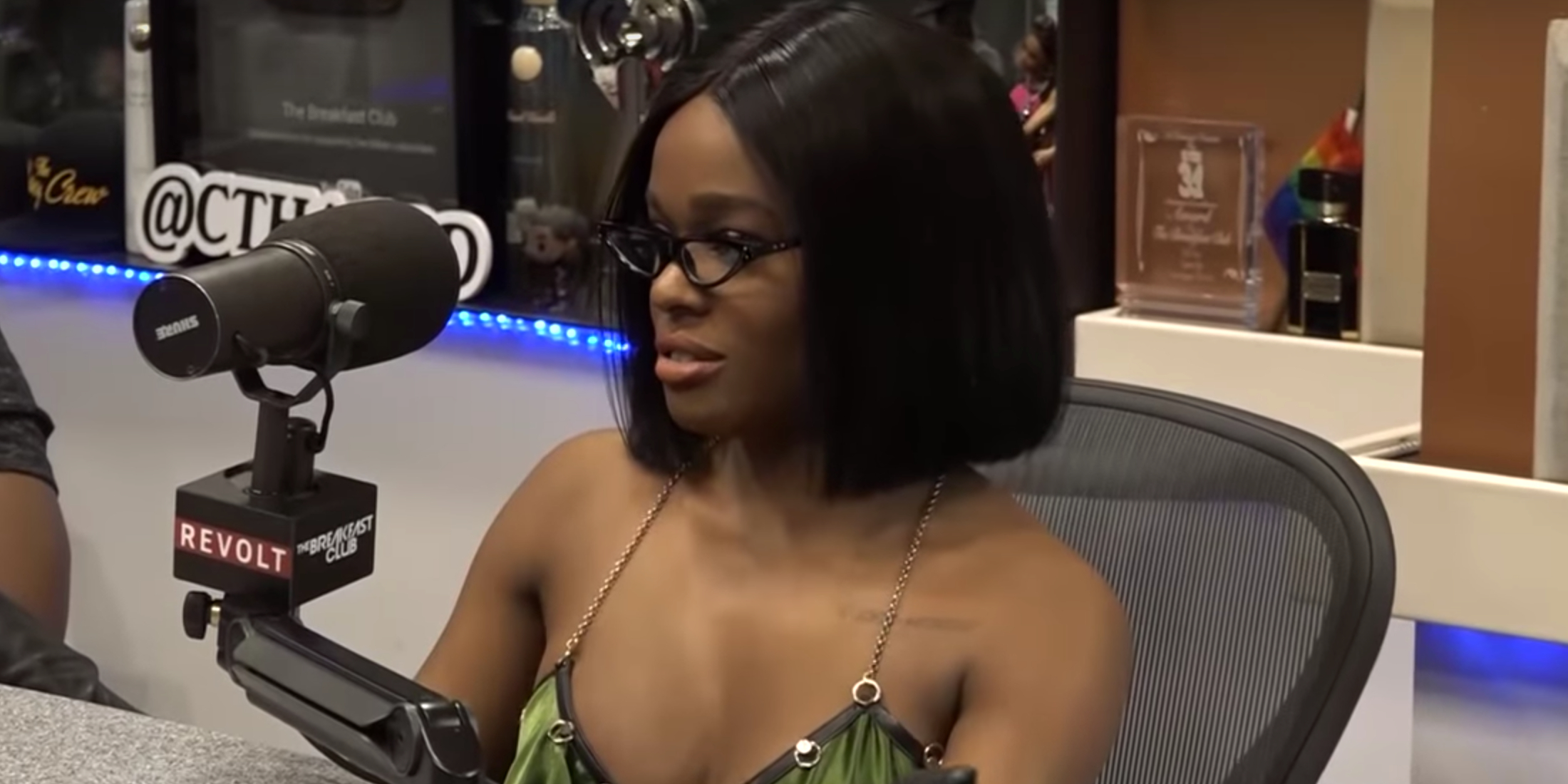 Azealia Banks Goes Off on Men in Hip-Hop: 'They're Gay or Bisexual, Hiding in Closets' 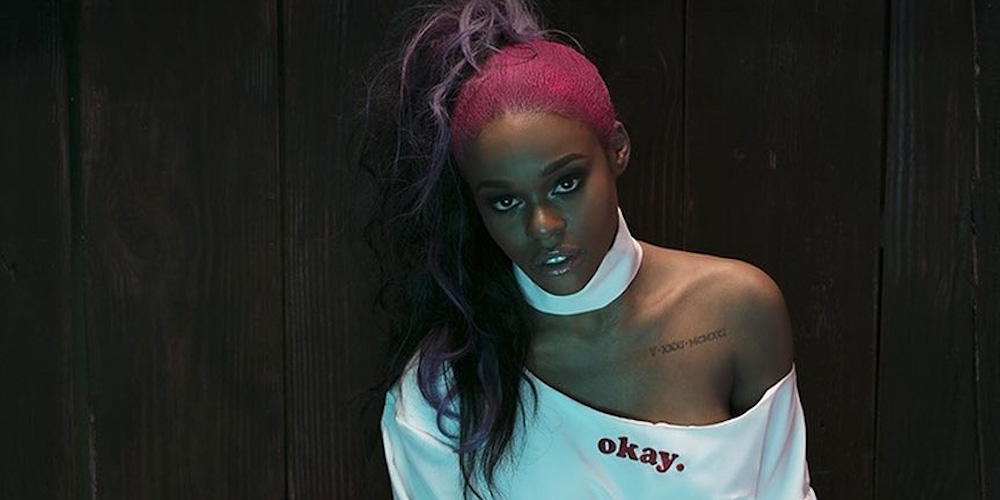 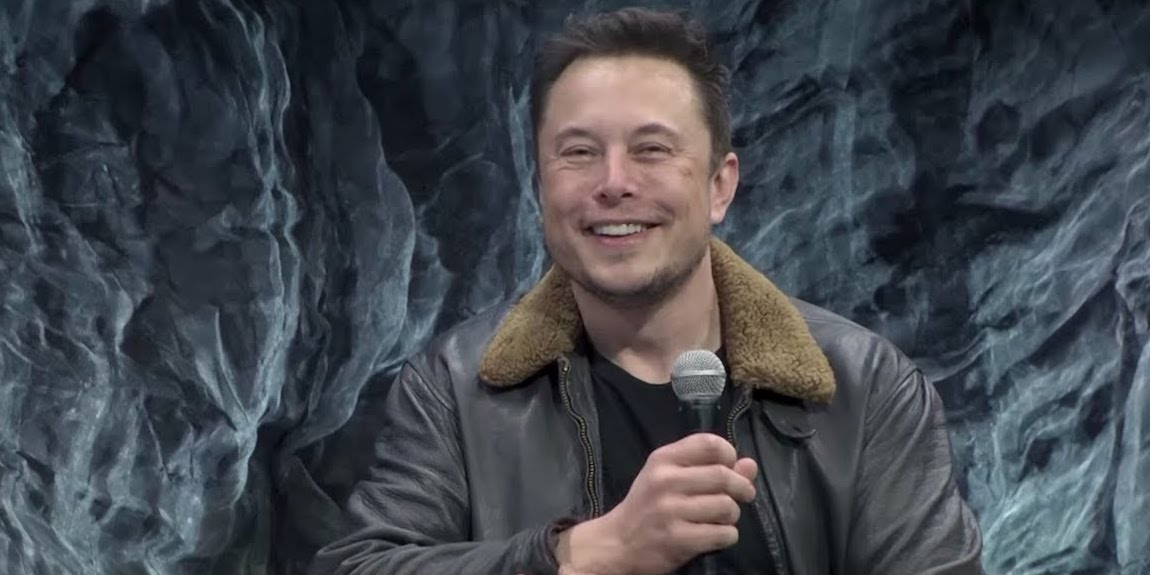