Written by Zeynep Sasmazel on November 2, 2021
Be first to like this.

While gay bars are an obvious go-to for LGBTQ folks, there is something so soothing about spending time in LGBTQ bookshops. Places where we can come together and discuss art, news, our communities and ourselves are always going to be a necessary and welcome addition to our lives as queer people.

RELATED | Cheers to (All of) Us: Our Favorite Inclusive LGBTQ Bars in the United States

We’ve rounded up some of the best international LGBTQ bookshops (in no particular order) so you can plan your next trip accordingly.

Established in 1999, GinGin is the first store of its kind serving a Chinese-speaking LGBTQ community — designed not only to be a place of business, but also a safe space for queer people in Taiwan to meet up and hang out. In addition to books, they also sell apparel, art, video and binders. 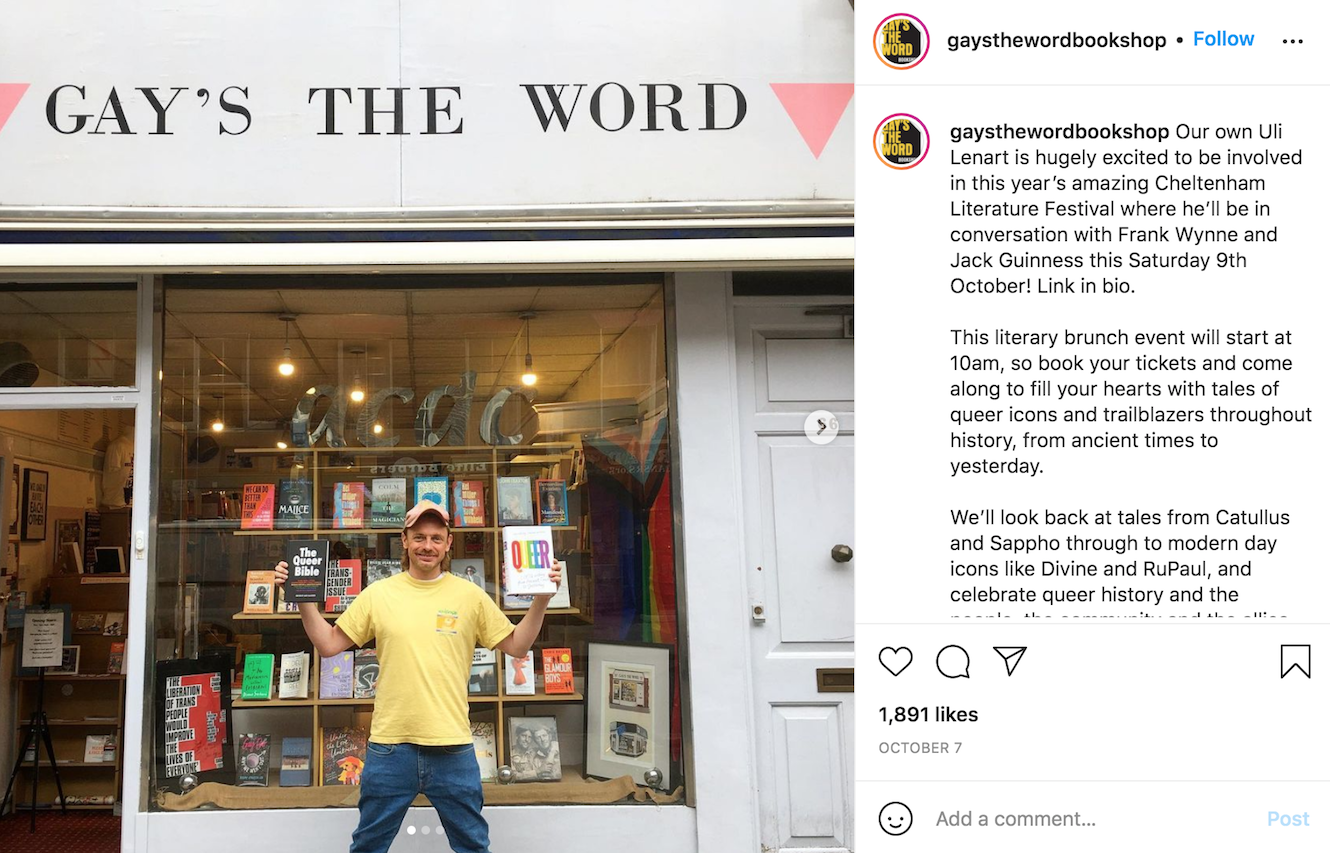 The UK’s oldest LGBTQ bookshop, Gay’s the Word was established by gay socialists in 1979. It hosts meetings organized by groups like Trans London and the Lesbian Discussion Group. 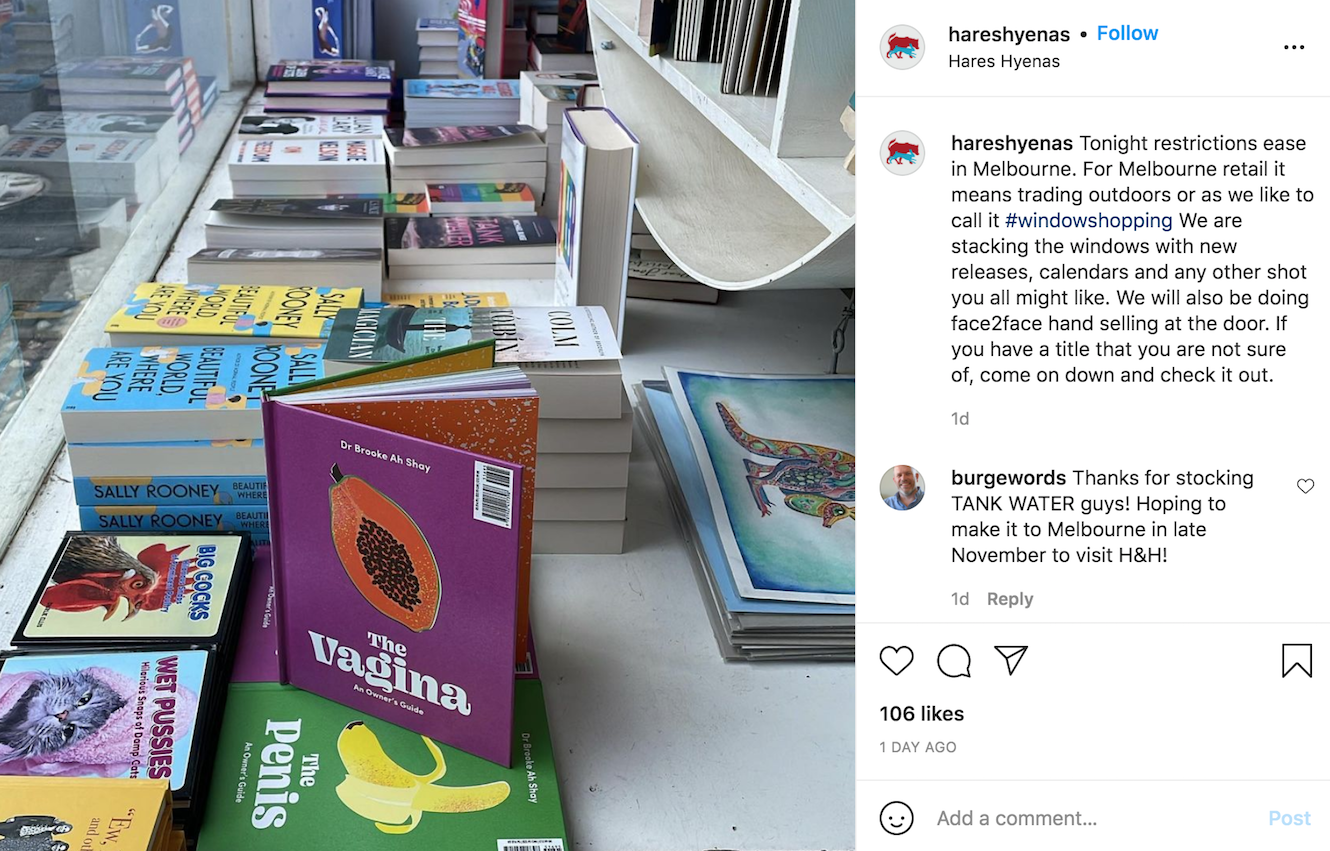 Queer bookshop by day and performance venue by night, Hares & Hyenas is truly one of a kind. Based in Melbourne, like many LGBTQ bookshops, this one specializes in queer identity and sexuality but sells popular fiction as well. 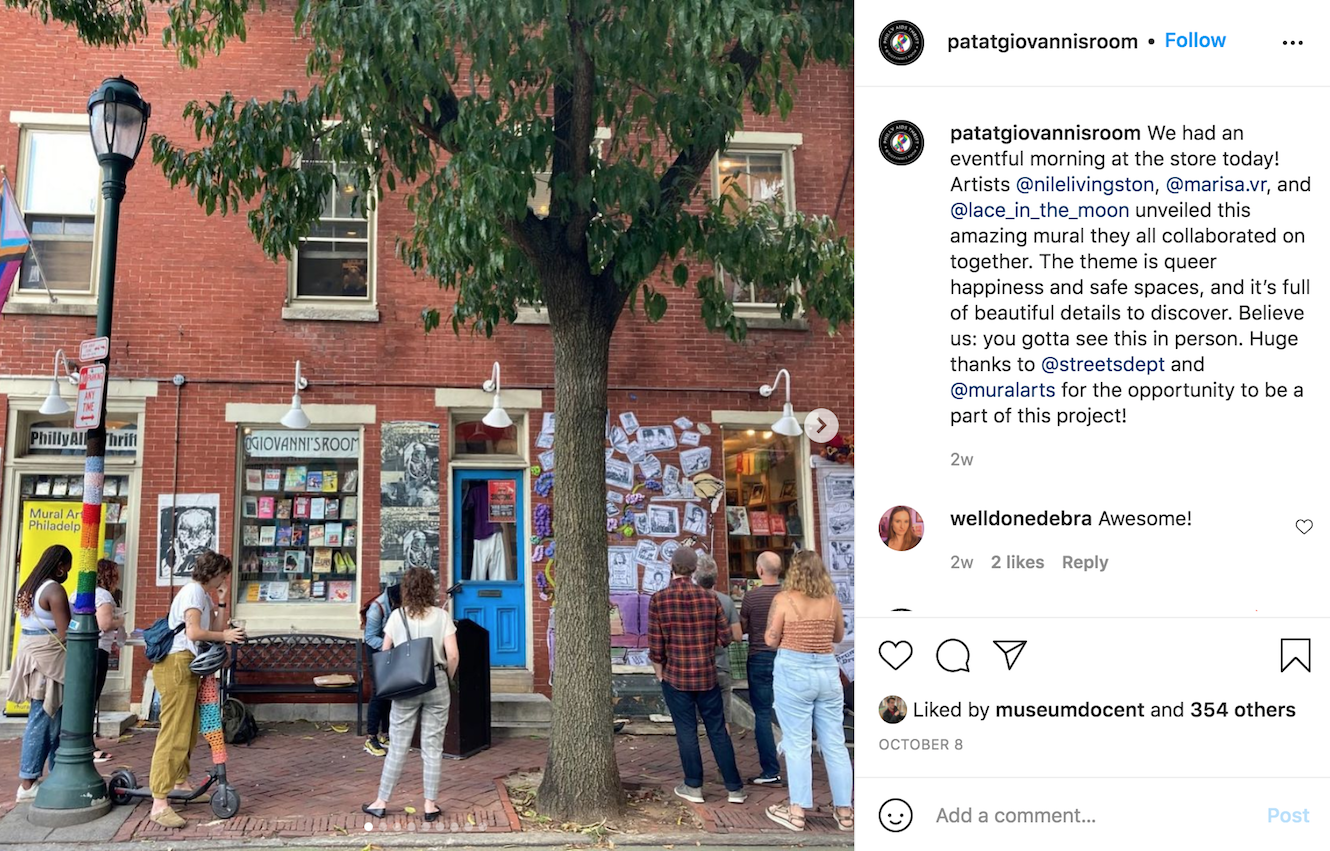 The oldest of all LGBTQ bookshops in the United States, the goal of Philly AIDS Thrift is to donate proceeds from earnings into local organizations involved in the fight against HIV and AIDS. The shop has donated over $3 million to date! 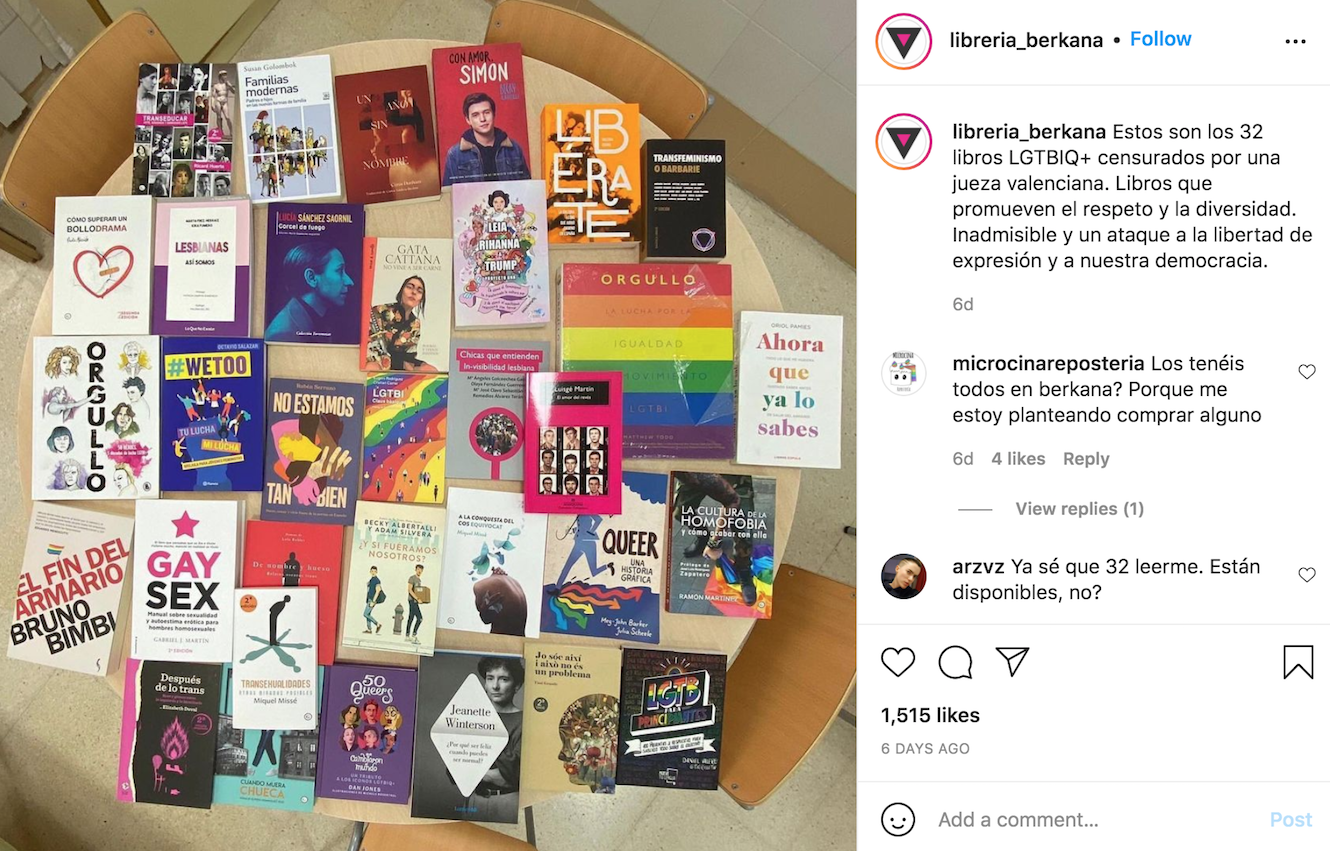 Another “first,” Berkana, which opened in 1993, was the first establishment in Madrid to specialize in queer topics during commercial business hours. Now Berkana sells books of all genres as well as information on queer hotels and restaurants around the world, plus merchandise like mugs and lighters. 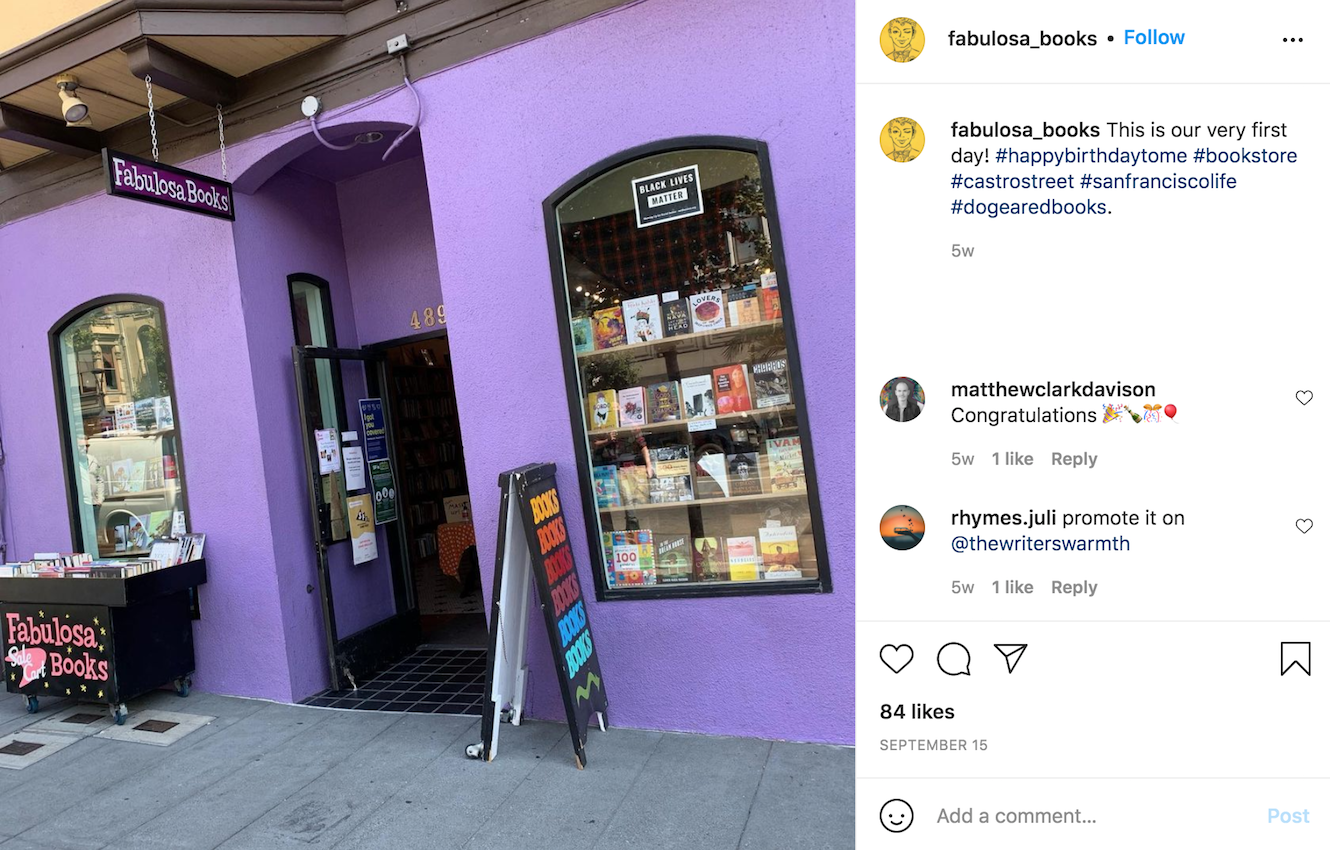 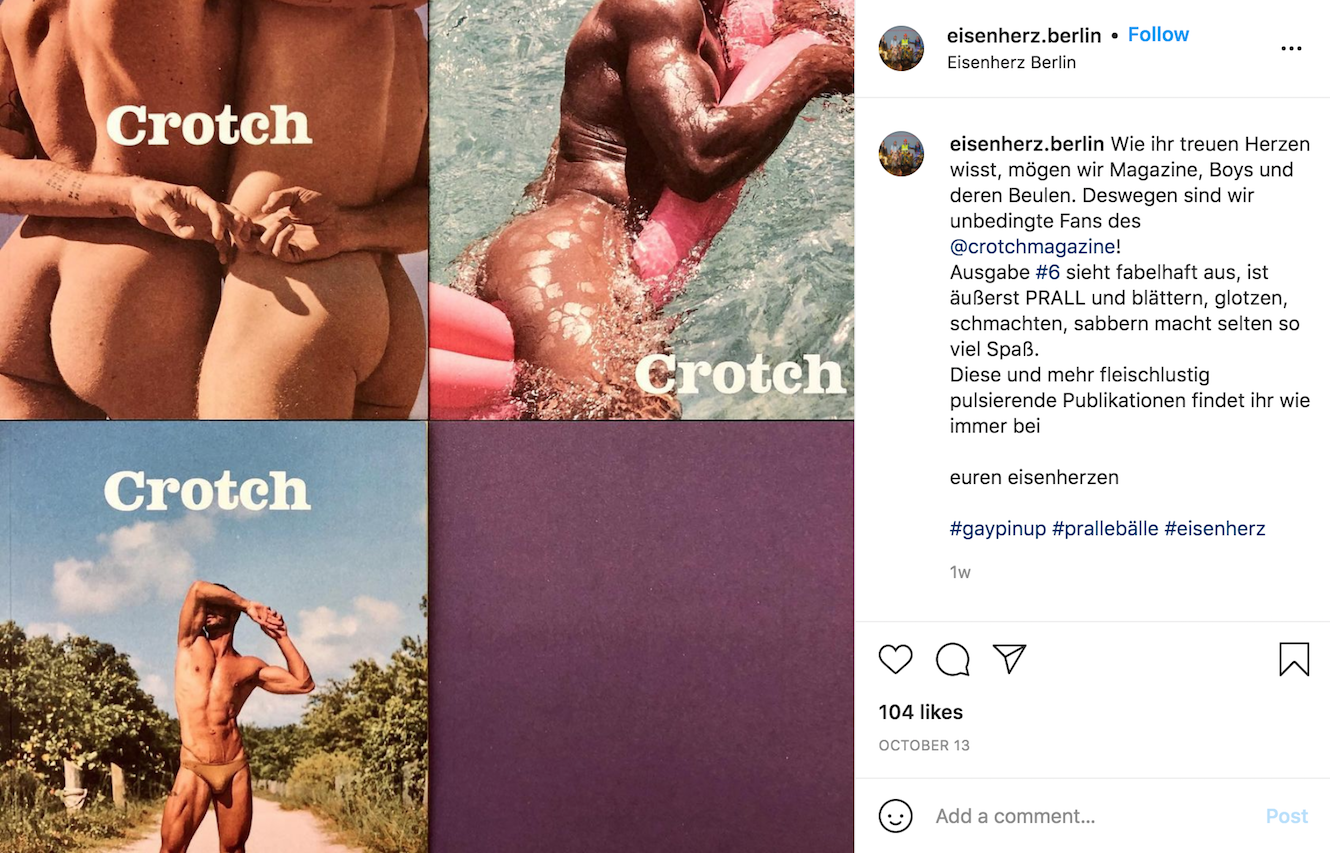 Founded in the late ’70s, this LGBTQ bookshop and gallery space is a focal point of queer culture in Berlin. It also holds author readings and discussions, and maintains an active relationship with the Gay Museum. 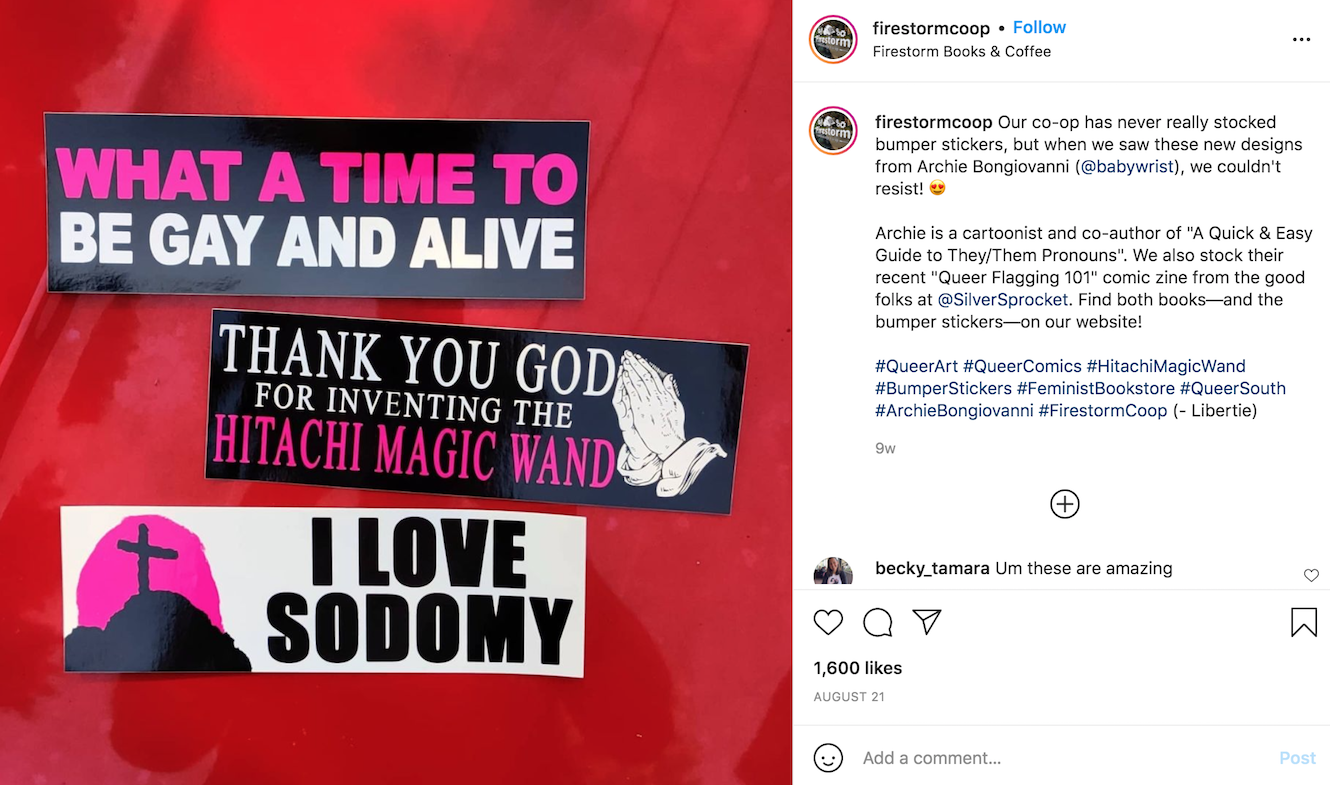 This queer collective’s mission as an anarchist community bookstore is to provide a welcoming and thoughtful space for one another. In addition to selling books, Firestorm hosts events and workshops as well. 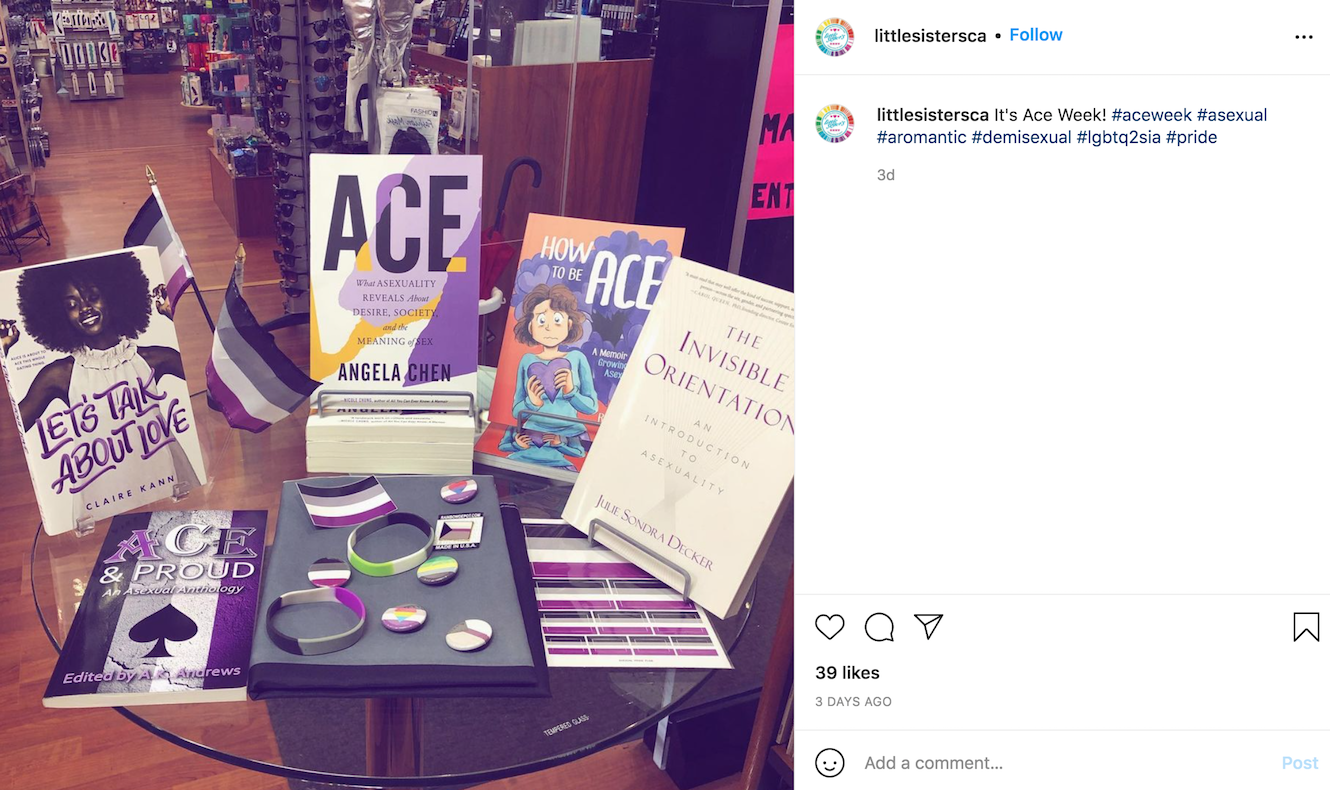 Not just one of our favorite LGBTQ bookshops, Little Sister’s offers sex toys, erotica, binders and greeting cards as well, and the shop prides itself on a non-judgmental, chill environment.

Big and welcoming, this LGBTQ bookshop in the Zona Rosa neighborhood focuses on gender and gender roles. Like several other LGBTQ bookshops on our list, it also hosts groups and workshops.

How many of these LGBTQ bookshops have you stepped into?

This Gay Aussie Comedian Says Skip the Vapid, Shirtless Selfie and Eat the Donut
Poppers: A Quick and Dirty History of Your Favorite Inhalant
Here's What 15 Celebrities Have Said in Support of Open Relationships and Non-Monogamy
The 2nd Annual L.A. Kink Pride Kicks Off Today, Available to Live Stream All Week
English