If you don’t think Sacha Baron Cohen still wields the power to shock you, then by all means dive straight into his latest act of comedy rebellion, a Borat sequel, Borat Subsequent Moviefilm: Delivery of Prodigious Bribe to American Regime for Make Benefit Once Glorious Nation of Kazakhstan. There’s a fertility dance just waiting for your enjoyment.

It’s hard to capture lightning in a bottle more than once, and the character of Borat Sagdiyev is ingrained deeply into pop culture at this point. Cohen addresses it at the offset here. After dusting off the gray suit and beige tie, he takes the character for a spin on the streets where one passerby after another asks for autographs or yells out how much they love him (to which Borat just repeats variations of “It’s not me!”). Yet the farther Borat gets from urban centers, the easier it is for Cohen to work his patented shtick. In this case, it means going undercover (as Borat, or as Borat in various other disguises) to infiltrate those hotspots that will get our beloved anti-hero closer to America’s leader: Donald J. Trump.

And there’s the plot in a nutshell. Borat is employed by the leader of Kazakhstan to deliver to the Commander in Chief a bribe that will bring the countries into alliance (and erase the stain of shame upon Kazakhstan from the first film). The “glorious bribe” is supposed to be Kazakhstan’s Minister of Arts & Culture (or something like that) in the form of a monkey who is also the country’s number one porn star. However, once the crate carrying the monkey to Borat in the U.S. of A. arrives and is unpacked, only Borat’s daughter, Sarah Jessica Parker Sagdiyev (played by actress Maria Bakalova), is inside. (The monkey, she tells him with her lips covered in blood, had to eat himself in transit.)

The plot is merely an excuse for the actors to pull off some cringe-inducing and politically sensitive confrontations: a CPAC conference with Mike Pence, a conservative women’s club, a meeting with Rudy Giuliani that’s all kinds of wrong. Borat wants to redeem himself in the eyes of his homeland; Sarah Jessica Parker wants to live in a beautiful cage like Princess Melania. (There’s an animated sequence of a Kazakhstan children’s film where Trump and Melania, upon first meeting, waltz like the characters of a Disney film, only Trump leads his dance partner by grabbing her pussy.)

The Borat sequel is rife with set pieces that allow Cohen and Bakalova to expose the casual racism and ignorance of a country emboldened by a leader who does more than simply flirt with authoritarianism. They ask a cakemaker to write “Jews will not replace us” in icing, and she barely bats an eyelid. A cosmetic surgeon assures Sarah Jessica Parker that her nose does not make her look like a Jew. A MAGA rally becomes a singalong for a ditty about the Wuhan flu. Forced by the coronavirus to shelter-in-place with two QAnon conspiracy theorists, their conversation turns to Democrats and pedophiles and too many other implausible yet wholly believed inanities.

“In 2005,” Sacha Baron Cohen has said, “you needed a character like Borat who was misogynist, racist, anti-Semitic to get people to reveal their inner prejudices. Now those inner prejudices are overt. Racists are proud of being racists.” Of his new Borat sequel, he has said, “My aim here was not to expose racism and anti-Semitism. The aim is to make people laugh, but we reveal the dangerous slide to authoritarianism.”

Directed by Jason Woliner, with a screenplay credited to 12 writers, this sequel isn’t as funny as the original film (again, hard to capture lightning in a bottle twice). But it is more necessary, and it’s scathing. Those that criticize the comedian for stacking the deck on the side of liberalism are not wrong. Yet what the film leaves you pondering is how much easier it is in 2020 than it was 15 years ago to expose our ugliest prejudices. Sacha Baron Cohen put on more masks to do it; some of our “patriots” have completely dropped theirs. 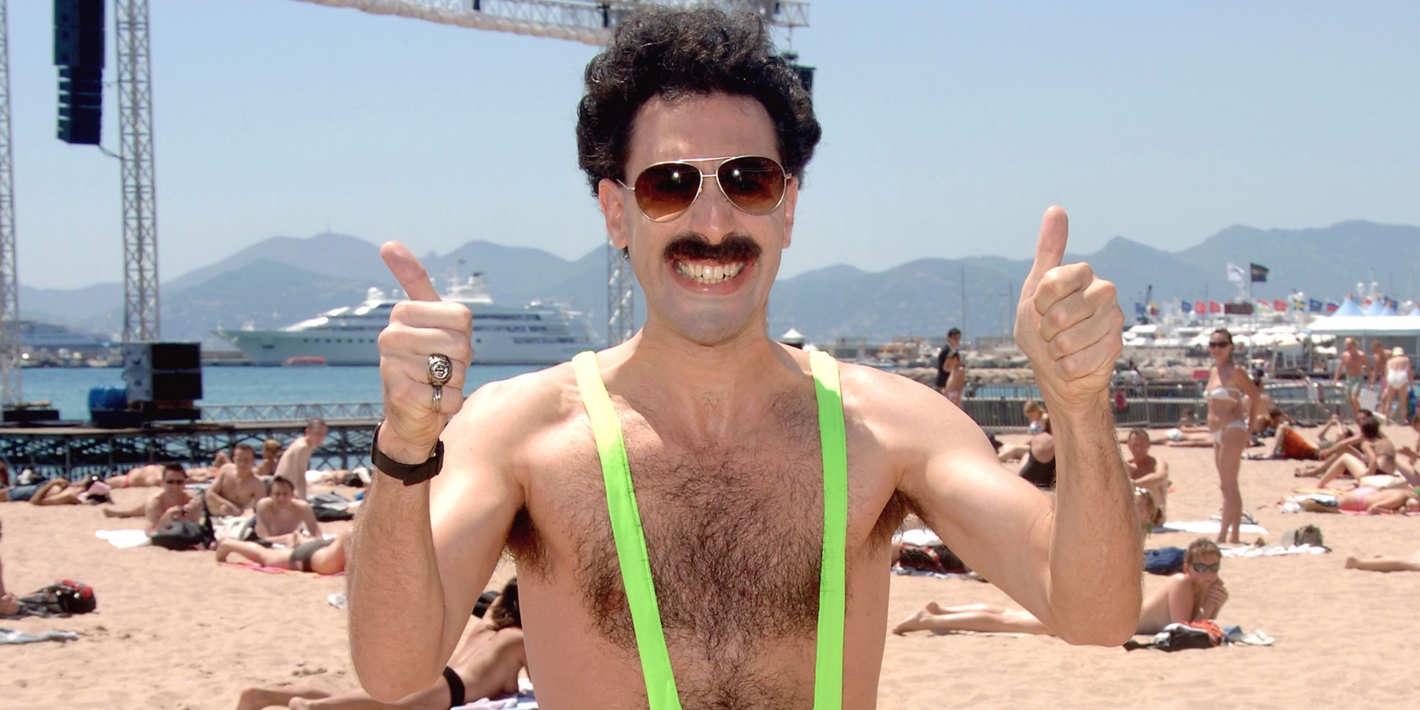 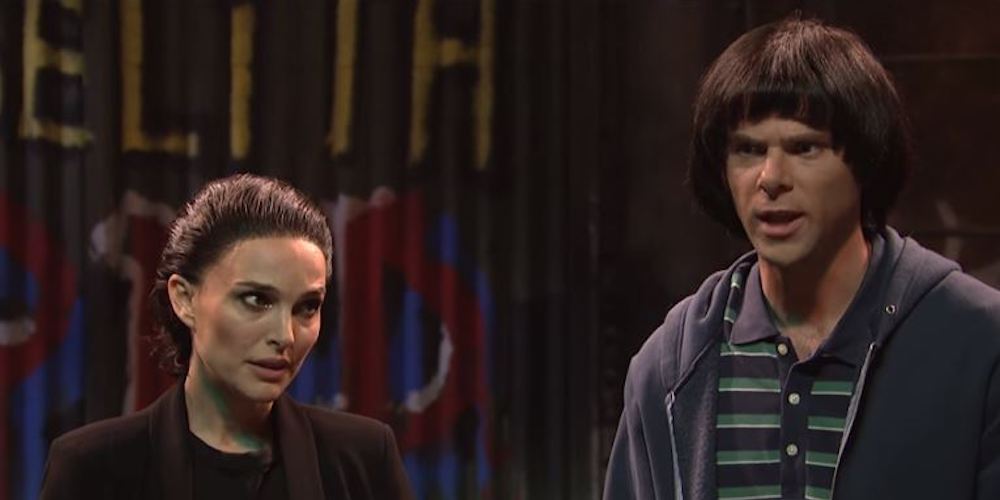