Last week, we shared with you the Lady Gaga cover of “Your Song” taken from the upcoming Elton John tribute album — or, more specifically, a tribute to John’s work with lyricist Bernie Taupin — called Revamp.

Along with Gaga’s version, the full tracklisting was posted (reproduced below). While there are some great ones we’re looking forward to hearing (especially Florence + the Machine doing “Tiny Dancer” and Queens of the Stone Age doing “Goodbye, Yellow Brick Road”), there were some surprising songs left out. We take a look at five songs we really can’t believe weren’t covered, as well as who we would have loved to see deliver the cover.

1. “Funeral for a Friend/Love Lies Bleeding”

“Funeral For a Friend/Love Lies Bleeding” is not just the very best Elton John song, it’s one of the very best songs ever recorded by anyone. The amazing synthesizer work in the first half (by Goodbye Yellow Brick Road engineer David Hentschel) gives the song a beautiful yet foreboding feel. But when the song changes over to the raucous “Love Lies Bleeding” half, it’s just downright magical.

Who should cover it? Roger Joseph Manning Jr. of Paisley Underground band Jellyfish released an amazing live version as a bonus track on his Catnip Dynamite album. But what we’d love to hear is a Dan Deacon take on this track. We’re pretty sure he could nail the feel of both halves of this amazing track.

Though the Levon in the song title is Levon Helm of The Band, the song isn’t actually about him. “Levon” is actually about the nature of family expectations and the inevitability of children making their own paths rather than following the paths their parents set out for them. But the magic of the song is that while such a song could be maudlin, there’s a buoyancy to the melody that helps the narrator come off as a mere reporter rather than someone recounting a tragedy. Because, after all, living your own life is never a tragedy.

Who should cover it? Belle and Sebastian are known for their orchestral sound as well as their story-songs. They could really do justice to “Levon.”

While “Crocodile Rock” was a goofy novelty song that Elton John has even called “disposable pop” that he didn’t want to be remembered for, there’s a reason it’s stuck around so long. It’s catchy, bouncy and fun, and while it may be a trifle, there’s nothing wrong with a little trifle now and then.

Who should cover it? Part of the fun of “Crocodile Rock” is the way it weaves in lots of references to early rock and roll, including “Rock Around the Clock,” “Hey, Lawdy Mama” and “Eagle Rock,” the song it was inspired by. While it would be a little out of their wheelhouse, we’d love to see a collage artist like Girl Talk, Neil Cicierega or The Bran Flakes take a whack at it.

We’re guessing no one wanted to be saddled with trying to improve on the famous William Shatner cover. All kidding aside, though, this song is a beautiful exploration of loneliness through the eyes of an astronaut heading to Mars.

Who should cover it? There have been a number of covers already. (We particularly like the Kate Bush and Fastbacks versions.) But this is about finding someone new to cover it, so why not the Dum Dum Girls? Their shoegazey sound would be perfect for the spacey subject matter, and Dee Dee’s vocal delivery would be amazing at getting across the pain in the song. (Or if Dee Dee’s solo project Kristin Kontrol would like to take a whack, that’d be fine by us!)

This driving parody of the rock star lifestyle was based on a comment Bernie Taupin’s wife would make when Elton John was in a bad mood. Like “Crocodile Rock,” it’s one of the most fun songs in the John/Taupin songbook, and it’s one of John’s signatures. After all, he usually opens his concerts with it.

Who should cover it? Interestingly, Miley Cyrus is doing a country version on the companion country music Elton John tribute album Restoration (and she’s doing “Don’t Let the Sun Go Down on Me” for Revamp). But a rocking song like “The Bitch Is Back” deserves a rocking rendition.

If we could choose anyone from any era, we’d pick 1970s-era Brian Eno to do a version similar to “Third Uncle.” But if we’re looking to modern artists, we’d go with modern prog masters Bent Knee.

Bonus: “Ho Ho Ho (Who’d Be a Turkey at Christmas)”

We couldn’t leave out the delightfully odd B-side to “Step Into Christmas.” The song tells the story of a drunk man on Christmas Eve warming himself by the fire when, all of a sudden, Santa Claus comes down his chimney. In addition to being a story about Santa Claus burning alive, it also calls him “the bearded weirdy.” What’s not to like?

Who should cover it? Oh, anyone really. But we’d particularly like to hear someone like The Darkness take a whack at it on an Elton John tribute album. A band like that would give this goofy song the pomp it … well, doesn’t really deserve, but hey. It’d be a hoot anyway.

And, for the curious, the companion Restoration tracklisting:

Revamp and Restoration, the Elton John tribute albums, are out April 6. What song would you like to see? Let us know in the comments! 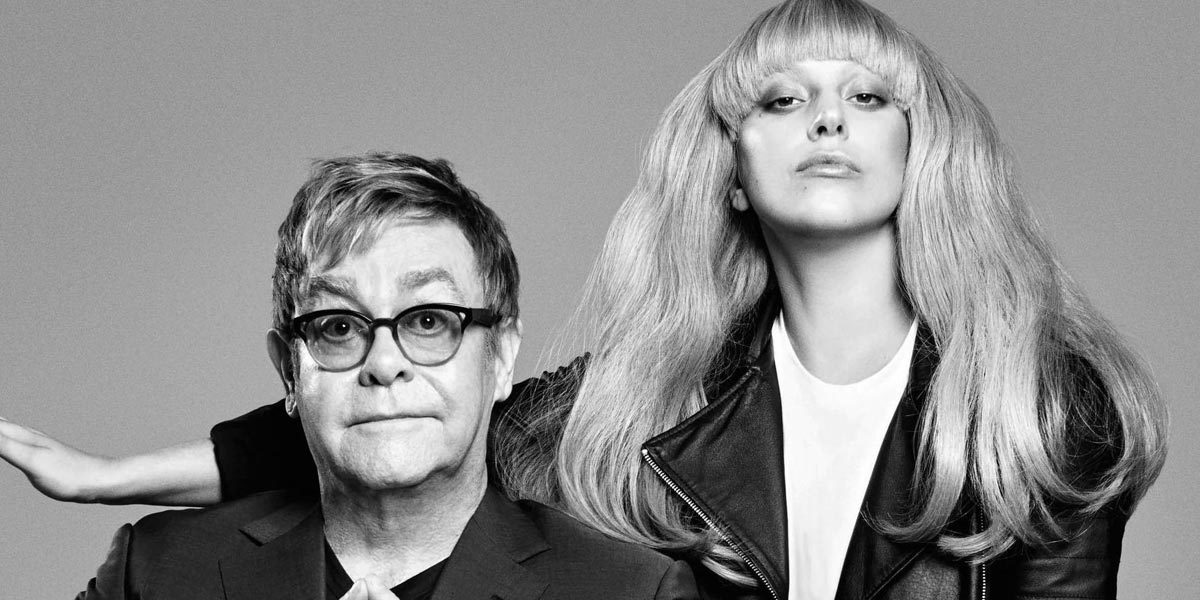 From Lady Gaga to Ewan McGregor: 5 Covers of Elton John’s ‘Your Song,’ Ranked 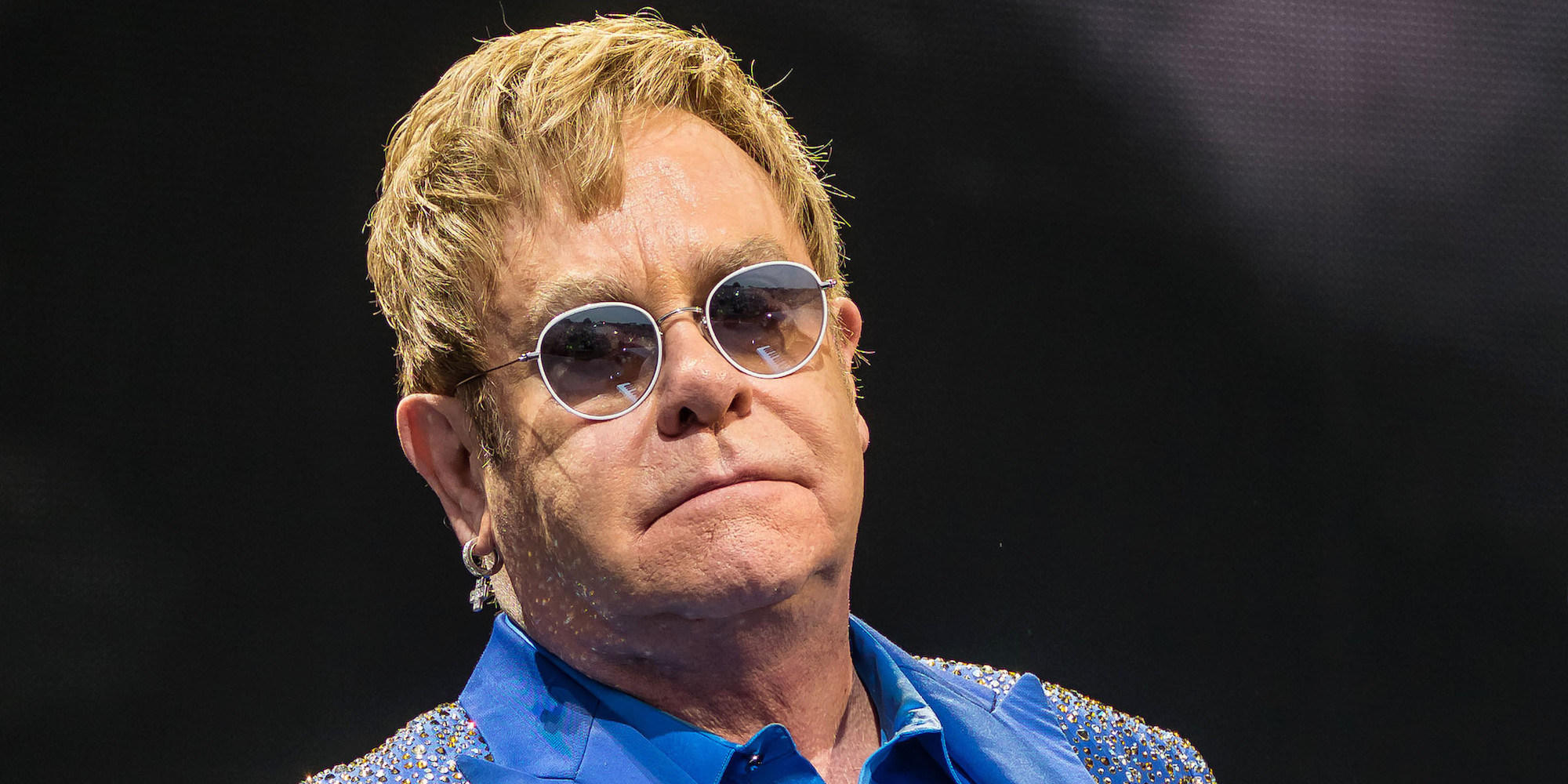 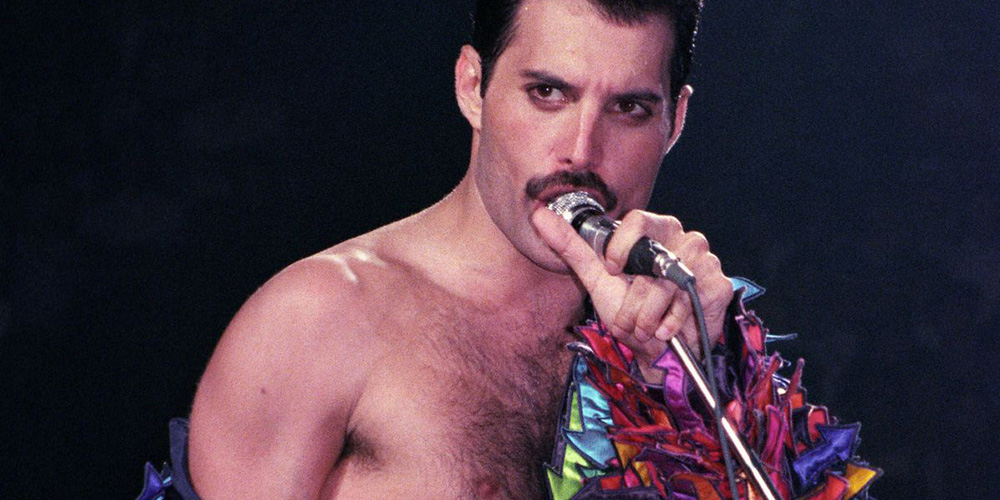 The 5 Best Queen Songs You May Have Never Heard
English