Written by Daniel Villarreal on January 2, 2018
Be first to like this.

When Henry announces his decision to drop female pronouns, his friend tells him, “You have toxic masculinity, bitch!” before deciding that he actually has “fragile masculinity.”

“Yes, you’re right,” Henry agrees. “I do have fragile masculinity, OK? And it doesn’t help that everyone keeps calling me ‘woman.’ How am I supposed to get in touch with my masculine side too?”

Even though Henry’s character has sex with men and loves being in touch with his femme side, he finds it’s hard as a man to be sexual with other men when all his friends keep referring to him as a female.

Henry’s friends refuse to refer to him as “Michael man,” but they also say that he’s not “fishy” enough — that is, he doesn’t present as a passable woman.

The sketch raises worthwhile questions about why gay men use female pronouns in the first place, and who gets to decide when it’s appropriate.

The cultural pressure for men to all be masculine has filled many gay men with shame, disgust and fear about being perceived as even remotely “feminine.”

As a result, some gay men become misogynist while others deliberately try to reconnect with their “feminine side” by idolizing iconic women (usually film stars and musical divas) or embracing stereotypically “feminine” behaviors, like having a high voice, expressing emotions theatrically, dressing in drag or using female pronouns.

While it can be empowering for men to experiment with new forms of gender expression, it can become limiting if, like Henry, a guy feels cut off from his own gender.

Historically speaking, some gay men began using female pronouns when referring to other gay men as a way to safely discuss their same-sex sexual and social encounters during a time when being gay could get you tossed in jail, outed in newspapers, fired, publicly shamed or killed.

For some gay men, female pronouns are a step towards misogyny

Even worse, self-professed “feminine” gay men can develop cartoonish sensibilities of what it means to be a woman (declaring, “It’s all about fashion, fishiness and fierceness, gurl!” when it so totally isn’t). Some gay men take these cartoonish ideas a step further by deciding who gets to be a “fishy queen” (i.e., most like a woman) and who doesn’t.

Some women find gay men’s use of female pronouns (and catty use of the word “bitch”) to be forms of gay misogyny that perpetuate misogynist stereotypes while edging women out of LGBTQ spaces, especially if gay men have no relationships with actual women or any appreciable understanding of the real-life discrimination women face.

RELATED | Yes, Some Gay Men Are Misogynist and Don’t Even Know It (Video)

In short, everyone can decide what pronouns to embrace for themself, but we should also consider why we’re embracing them and what, if any, impact it has on self-identified women.

We would also like to point out that in the comedy sketch above, Henry is wearing a cap that says, “Bigfoot is real and he tried to eat my ass.” 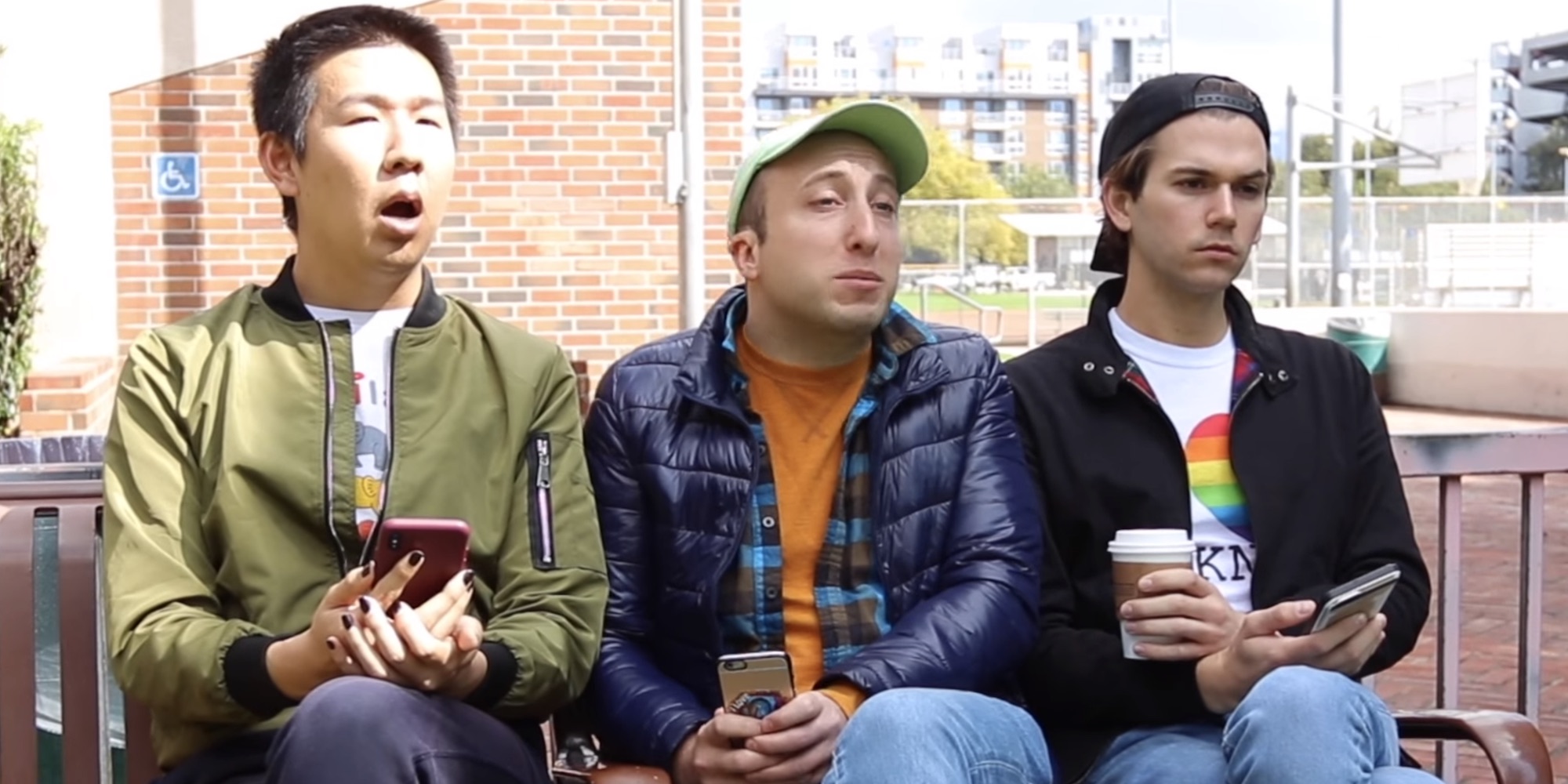 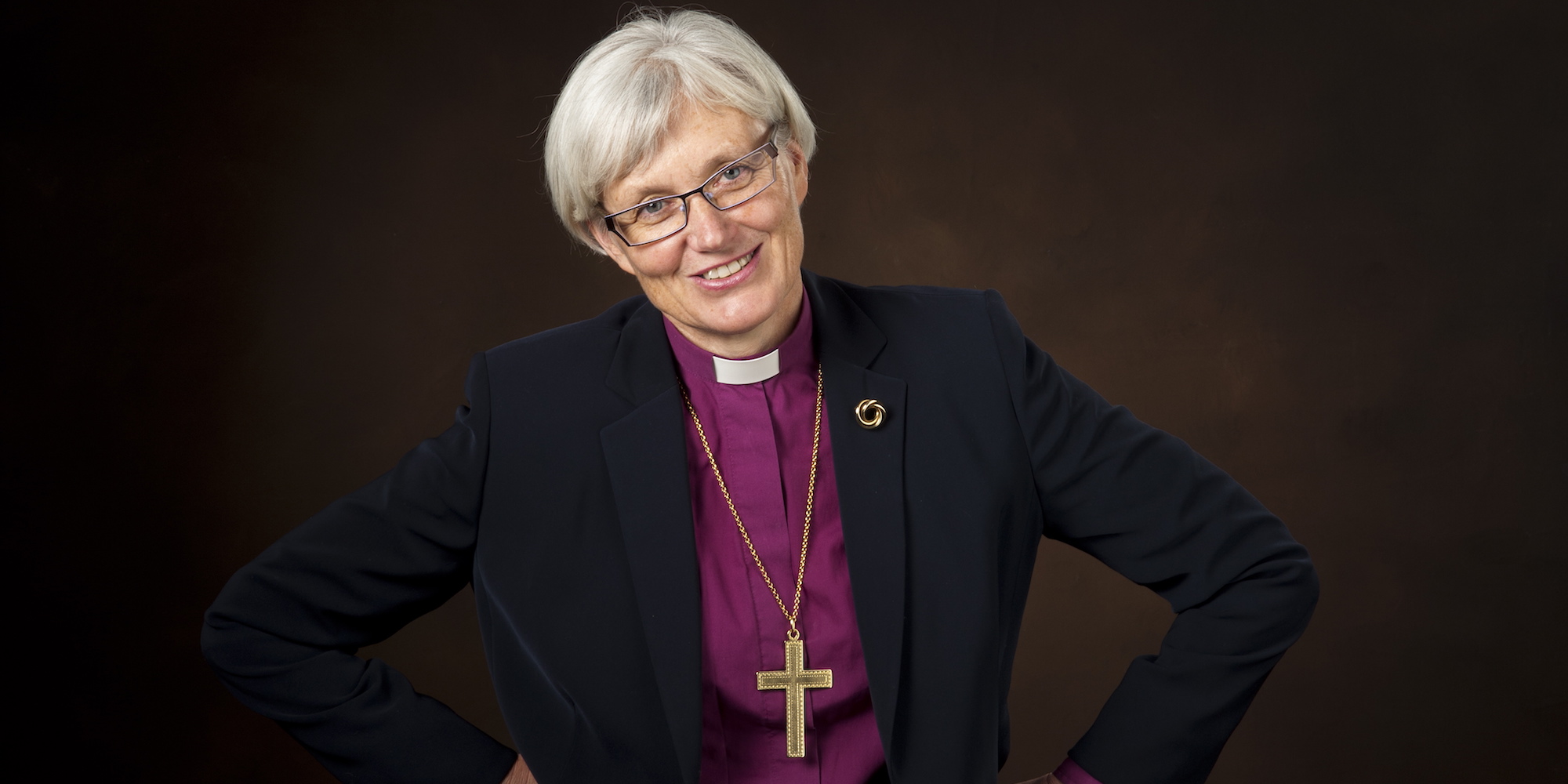 God Has No Gender: The Church of Sweden Stops Referring to Yahweh With Male Pronouns 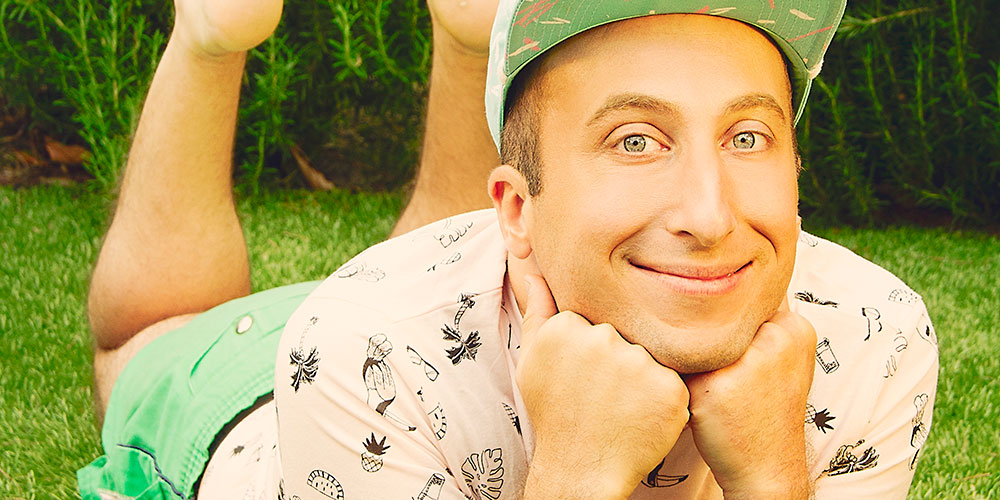